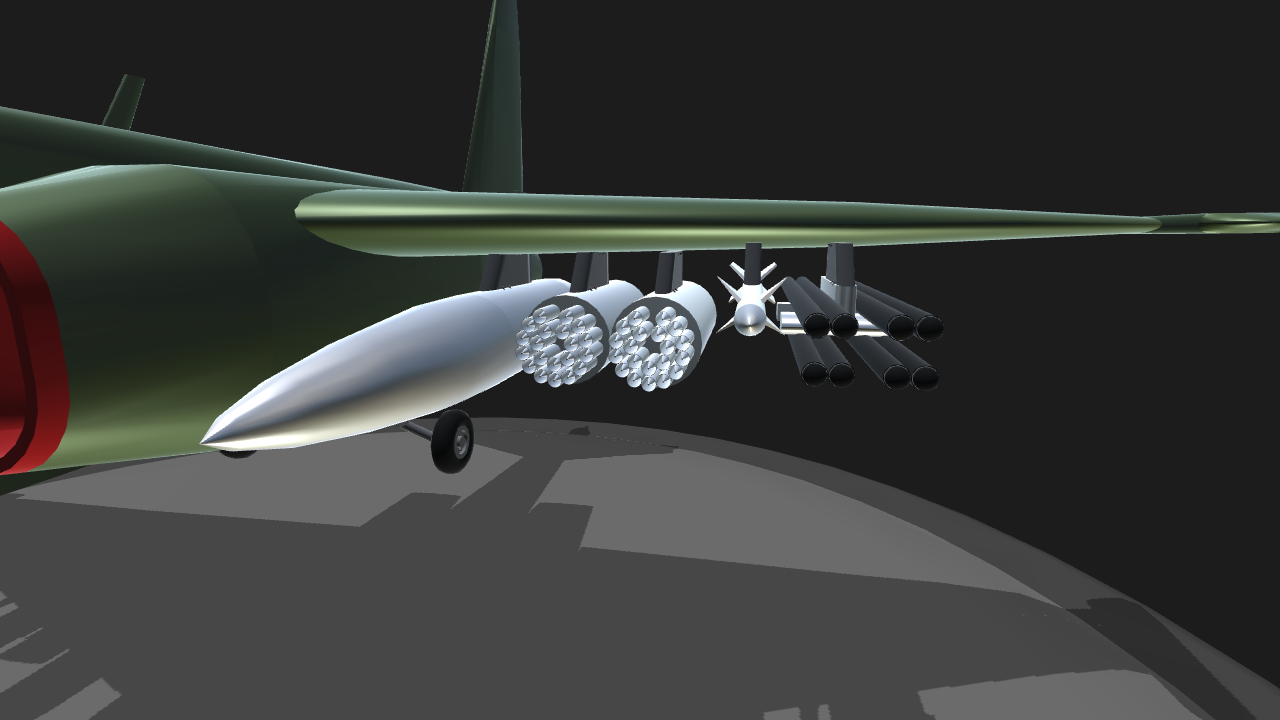 Armament consists of:
16 Vikhr missiles;
80 s-8 missiles (I know this block is used on helicopters, it was just easier to make it than an airplane block, and it looks prettier);
2 R-60 missiles;
and GSH 30-2;

The Sukhoi Su-25 Grach(NATO reporting name: Frogfoot) is a single-seat, twin-engine jet aircraft developed in the Soviet Union by Sukhoi. It was designed to provide close air support for the Soviet Ground Forces. The first prototype made its maiden flight on 22 February 1975. After testing, the aircraft went into series production in 1978 at Tbilisi in the Georgian Soviet Socialist Republic. 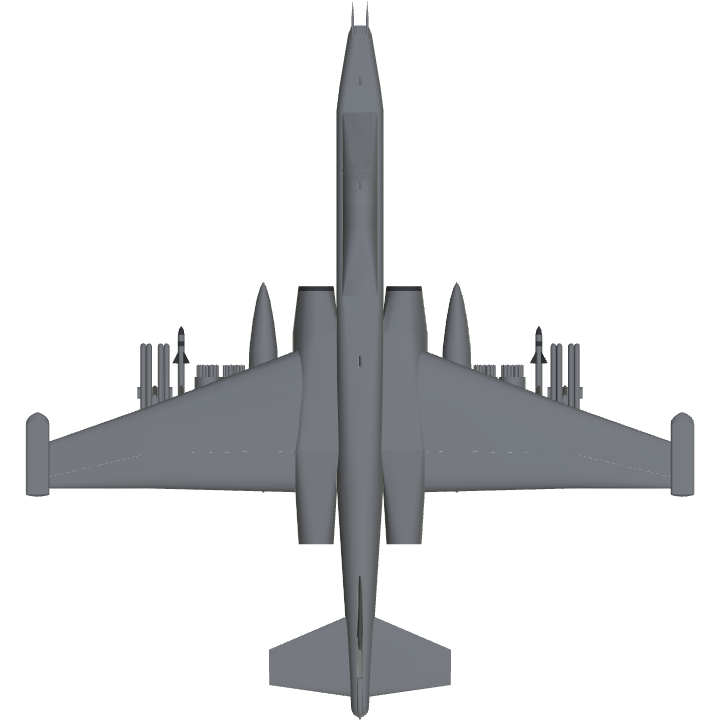 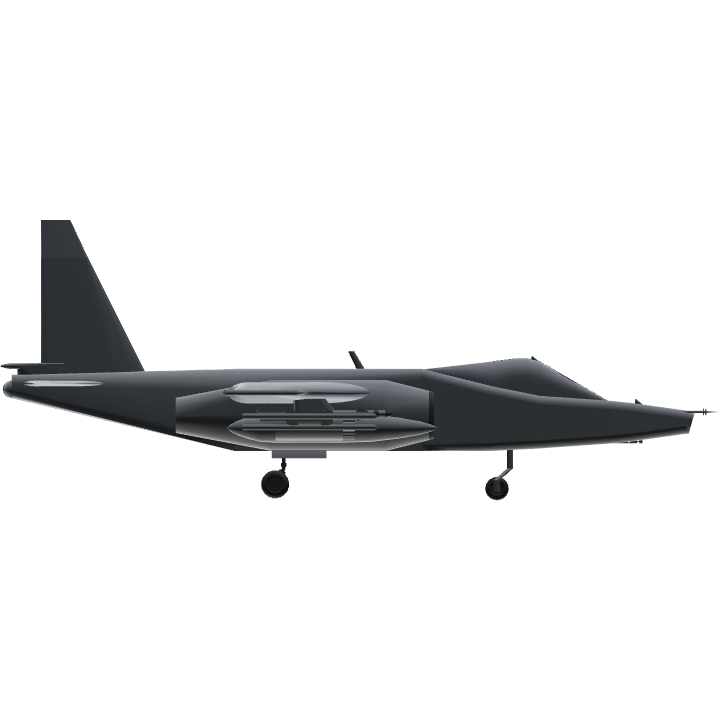 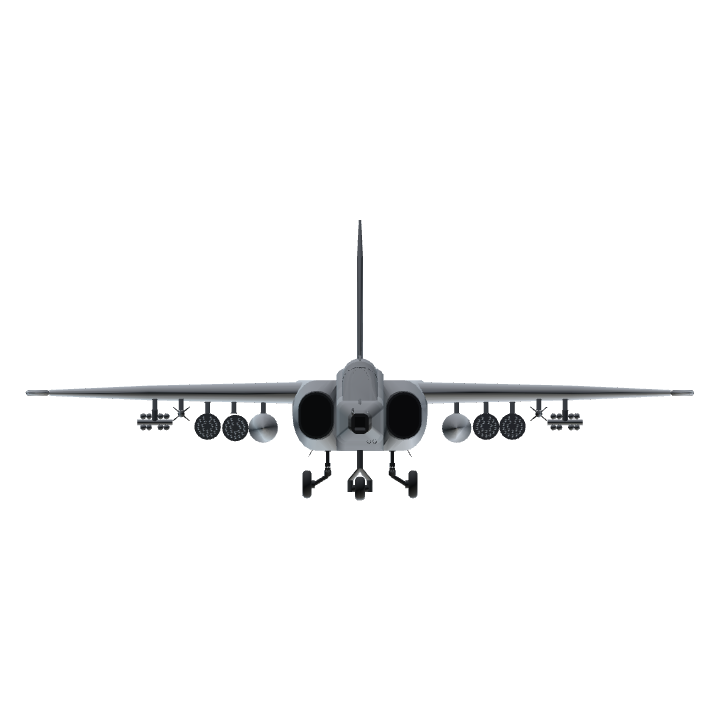