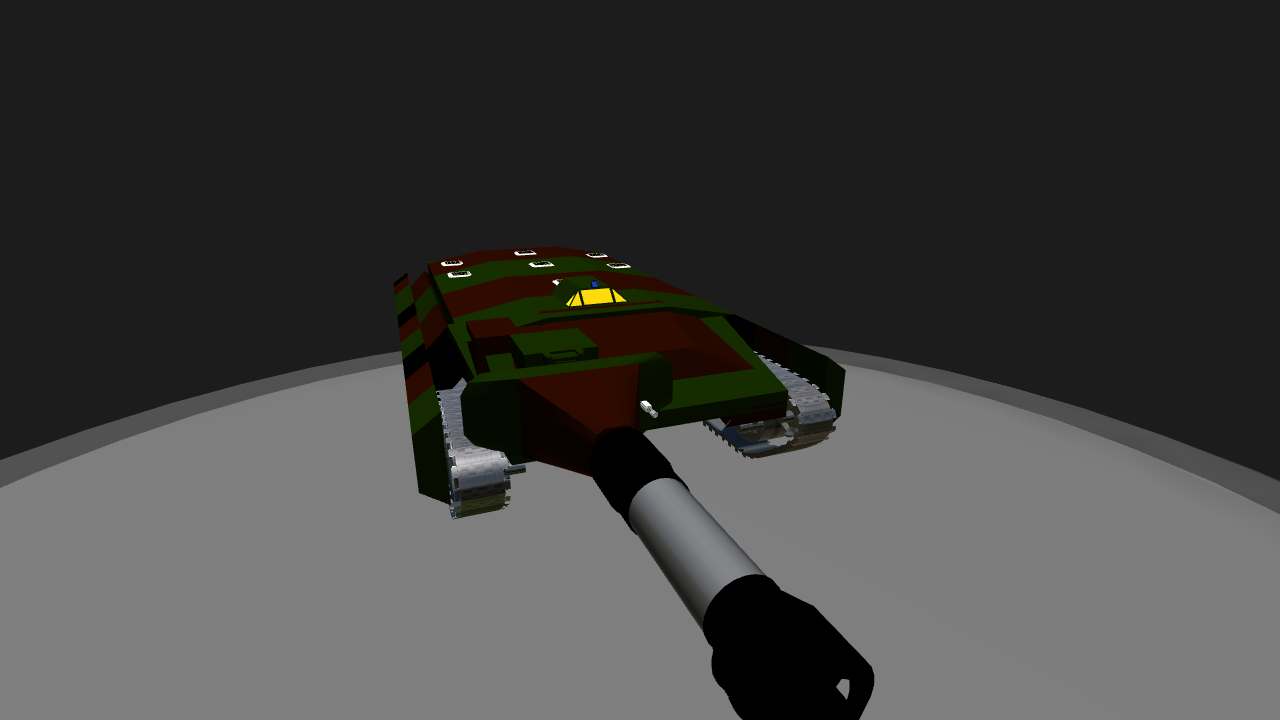 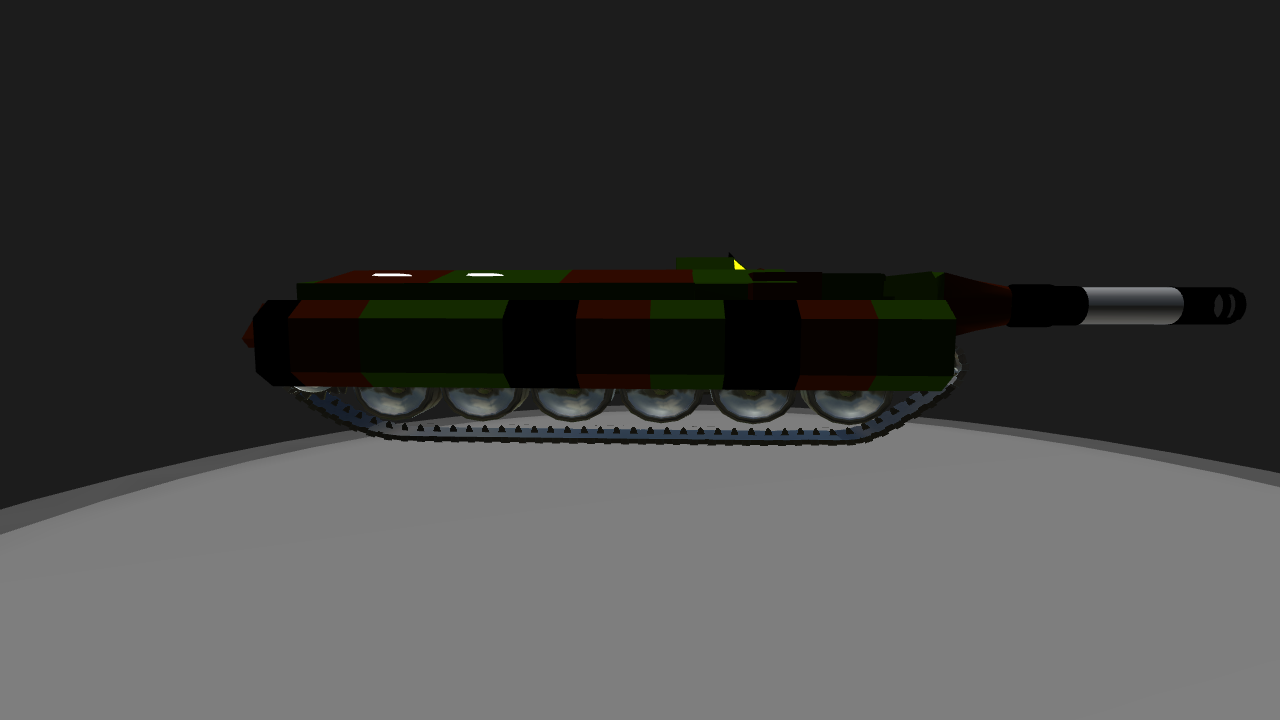 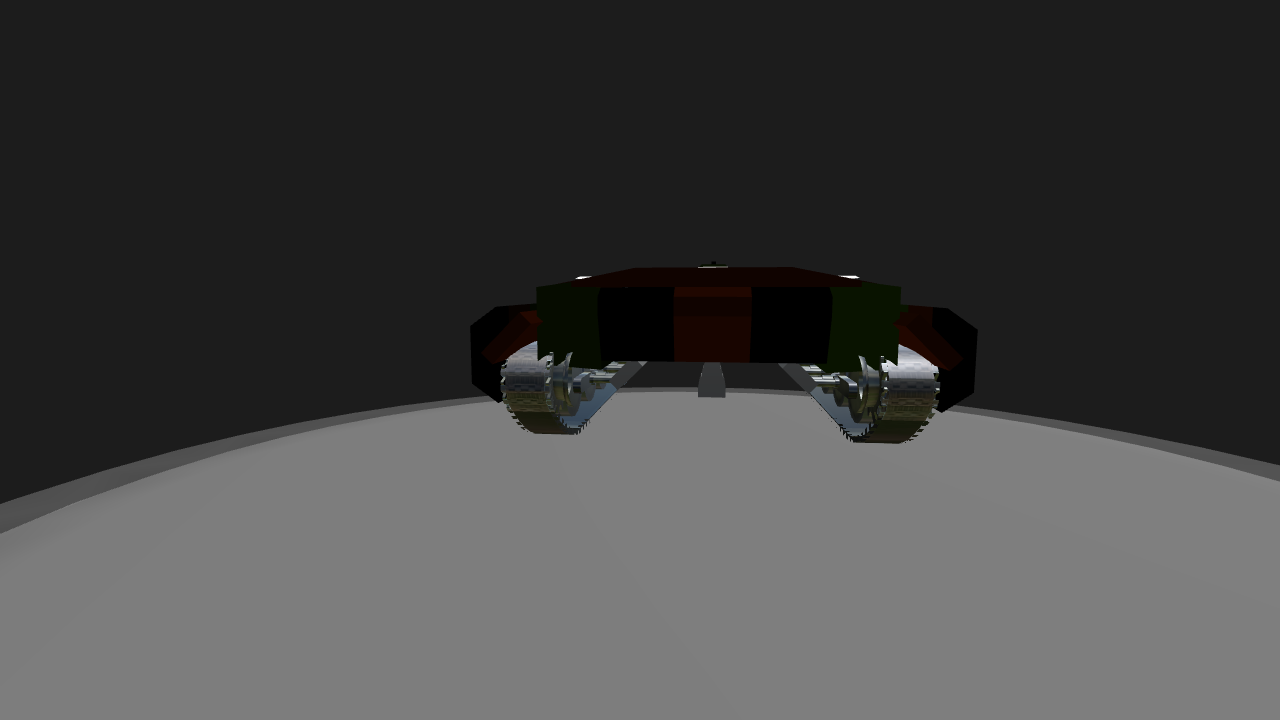 Developed by Kileshki Automotives, the PT-26-250 is an experimental tank destroyer based on the PT-26 chasis. While having the same build as the Lisa 98, 75, and 50 variants, the casemate packs a whopping 250mm artillery gun to use against enemy armor and bunkers. Only 50 prototypes were ever developed, with more than half destroyed during an insurrectionist raid on the development facility. Vtol to raise and depress gun, trim to control lateral movement. 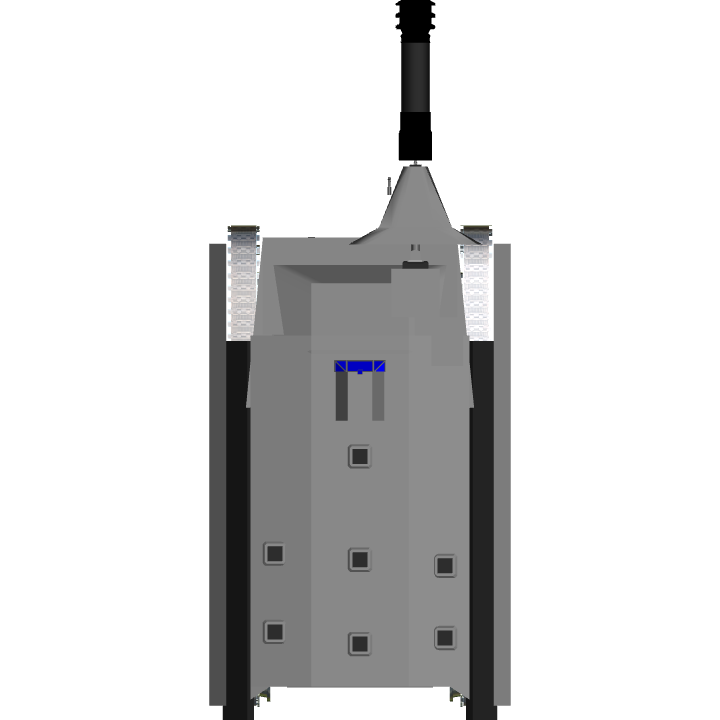 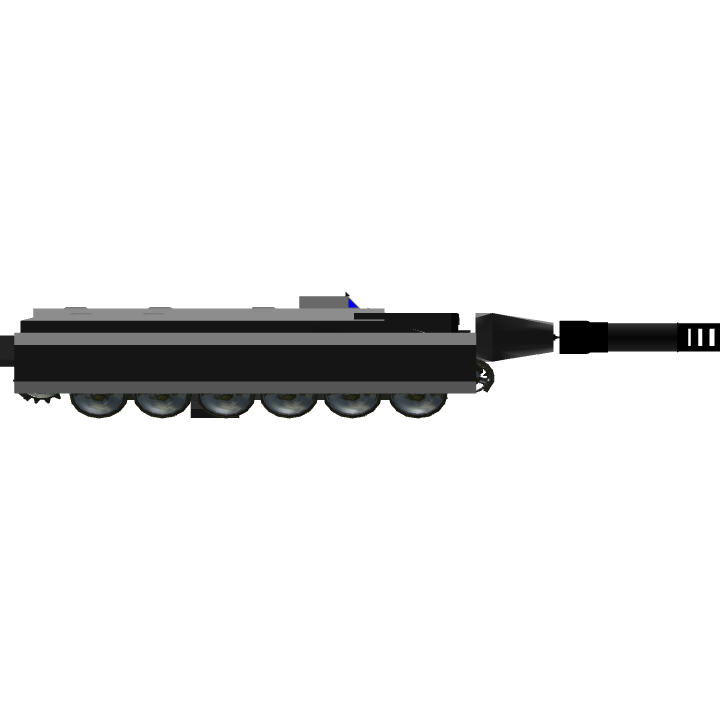 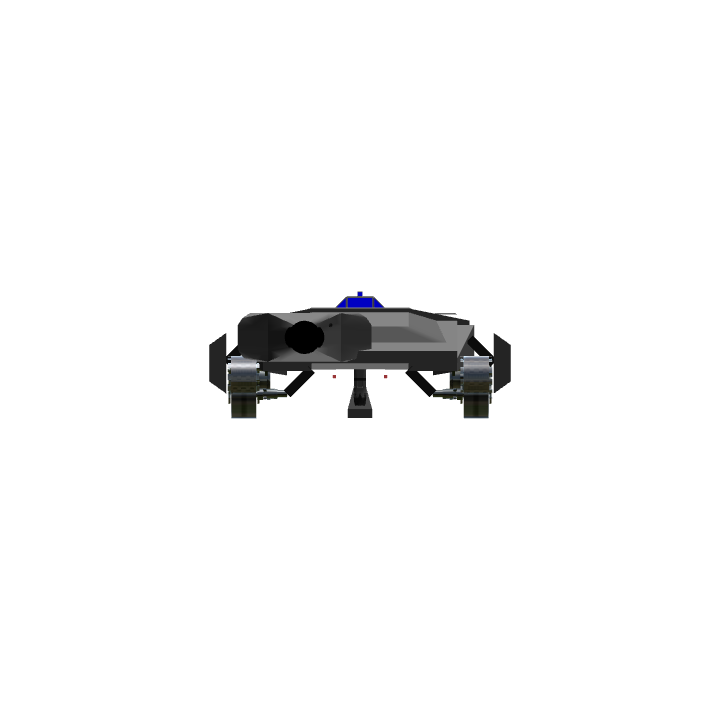