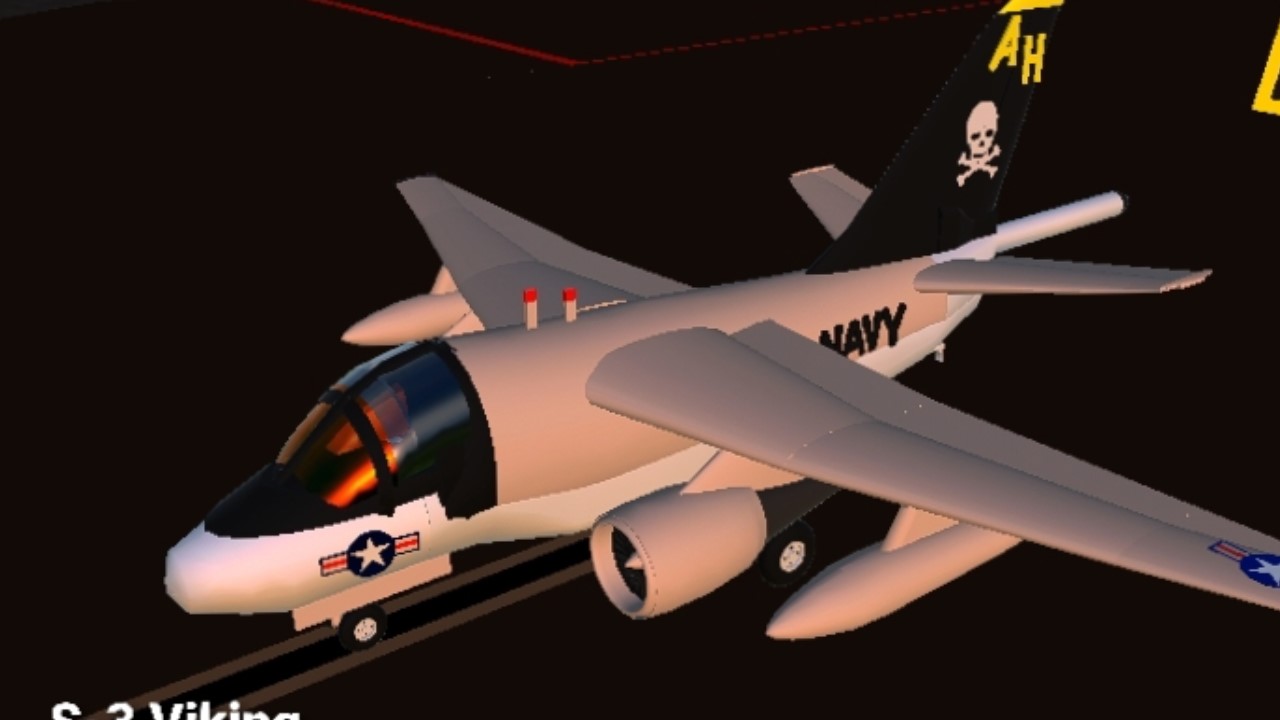 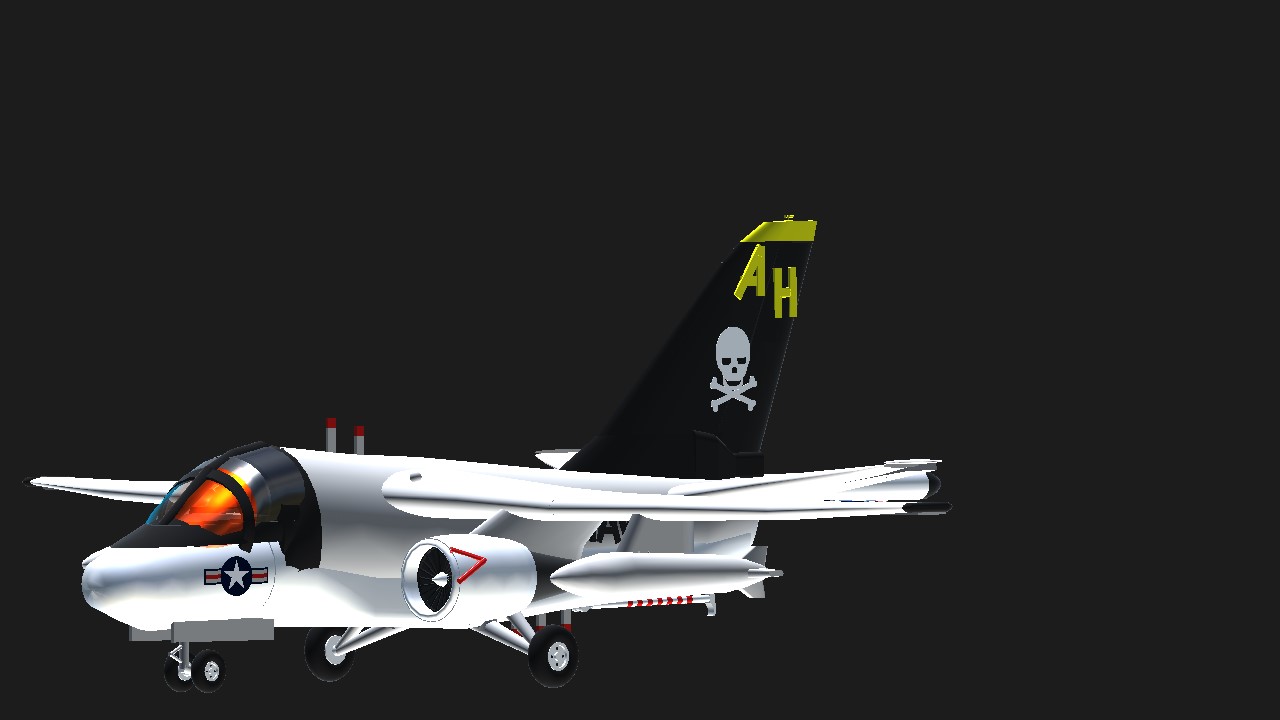 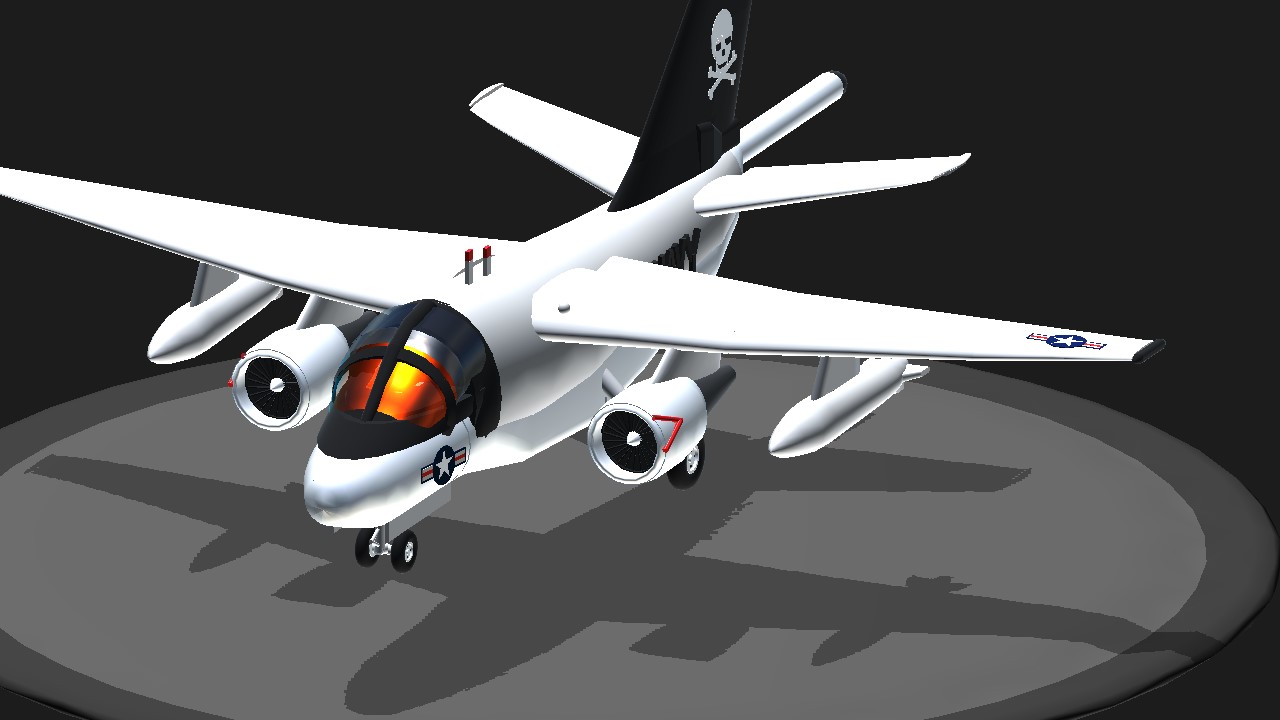 HISTORY:
The Lockheed S-3 Viking is a 4-crew, twin-engine turbofan-powered jet aircraft that was used by the U.S. Navy (USN) primarily for anti-submarine warfare. In the late 1990s, the S-3B's mission focus shifted to surface warfare and aerial refueling. The Viking also provided electronic warfare and surface surveillance capabilities to a carrier battle group. A carrier-based, subsonic, all-weather, long-range, multi-mission aircraft, it carried automated weapon systems and was capable of extended missions with in-flight refueling. Because of its characteristic sound, it was nicknamed the "War Hoover" after the vacuum cleaner brand.

The S-3 was phased out from front-line fleet service aboard aircraft carriers in January 2009, with its missions taken over by aircraft like the P-3C Orion, P-8 Poseidon, Sikorsky SH-60 Seahawk, and Boeing F/A-18E/F Super Hornet. Several aircraft were flown by Air Test and Evaluation Squadron Thirty (VX-30) at Naval Base Ventura County / NAS Point Mugu, California, for range clearance and surveillance operations[2] on the NAVAIR Point Mugu Range until 2016 and one S-3 was operated by the National Aeronautics and Space Administration (NASA) at the NASA Glenn Research Center 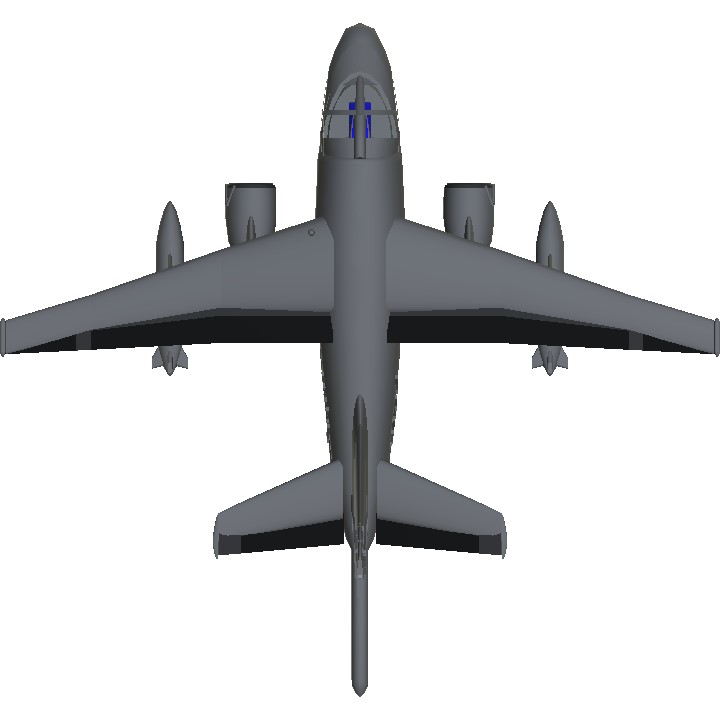 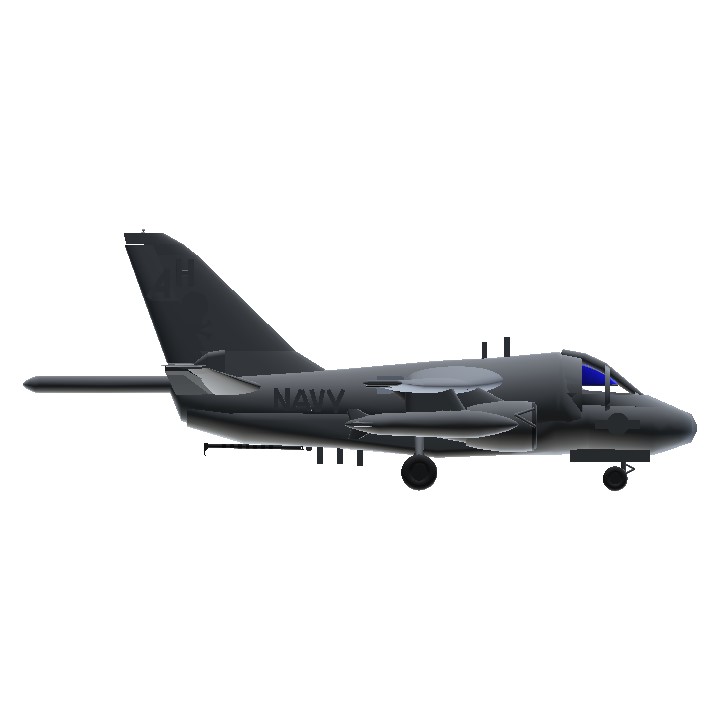 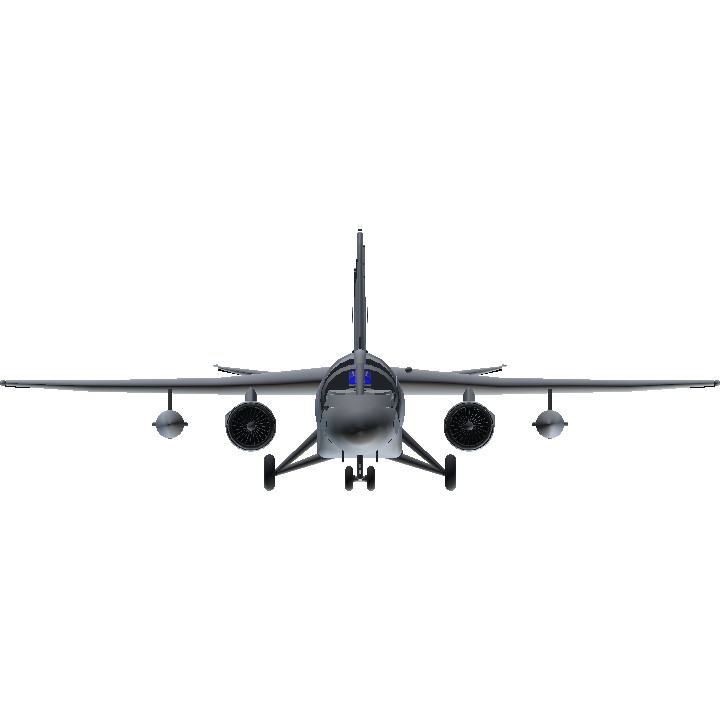