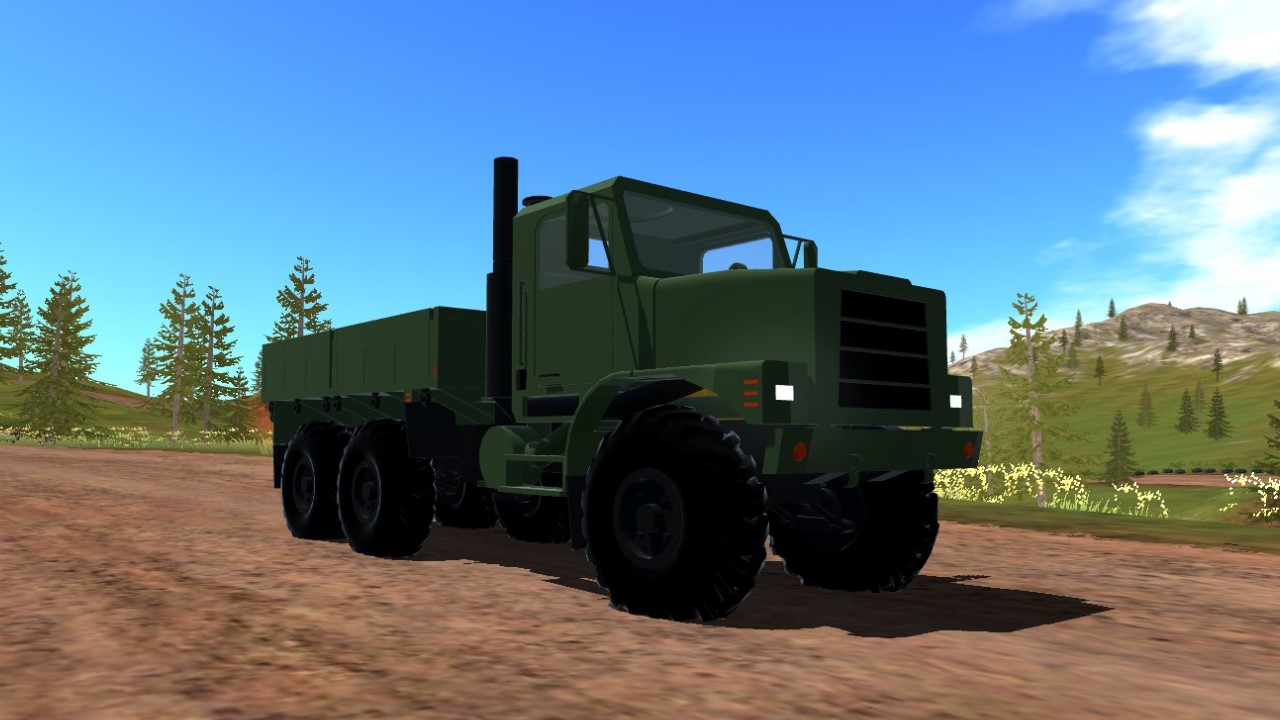 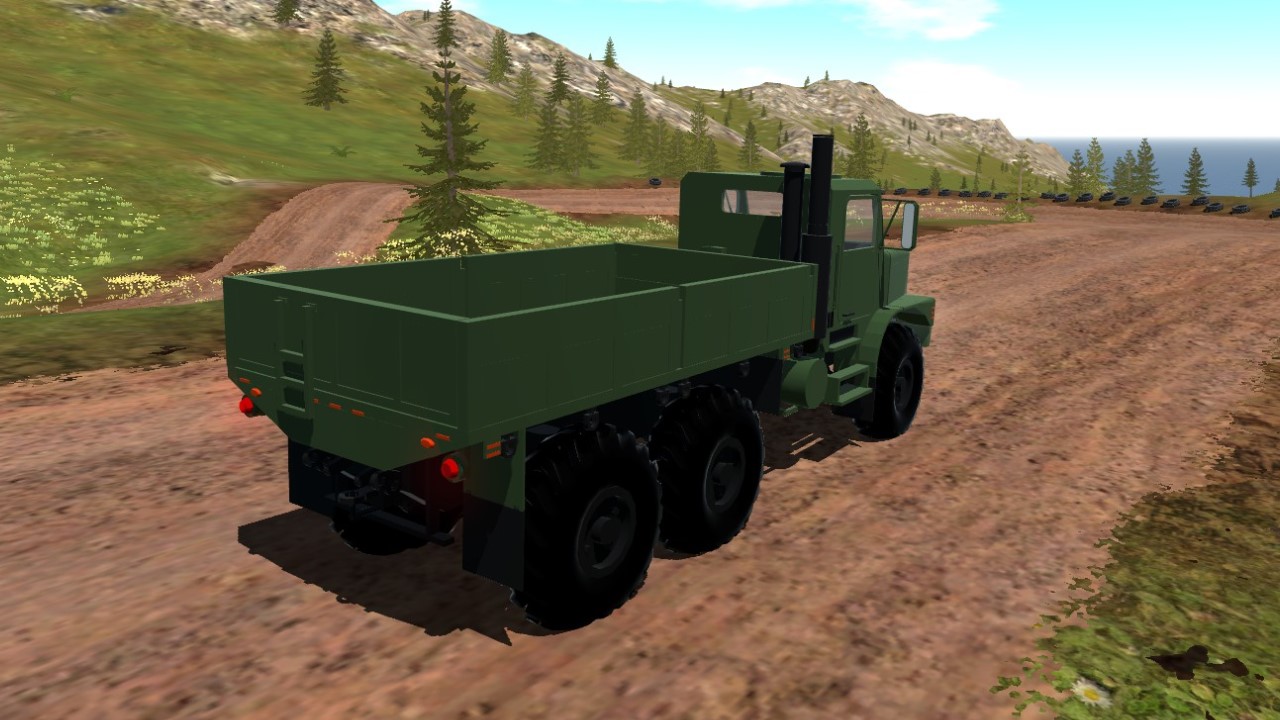 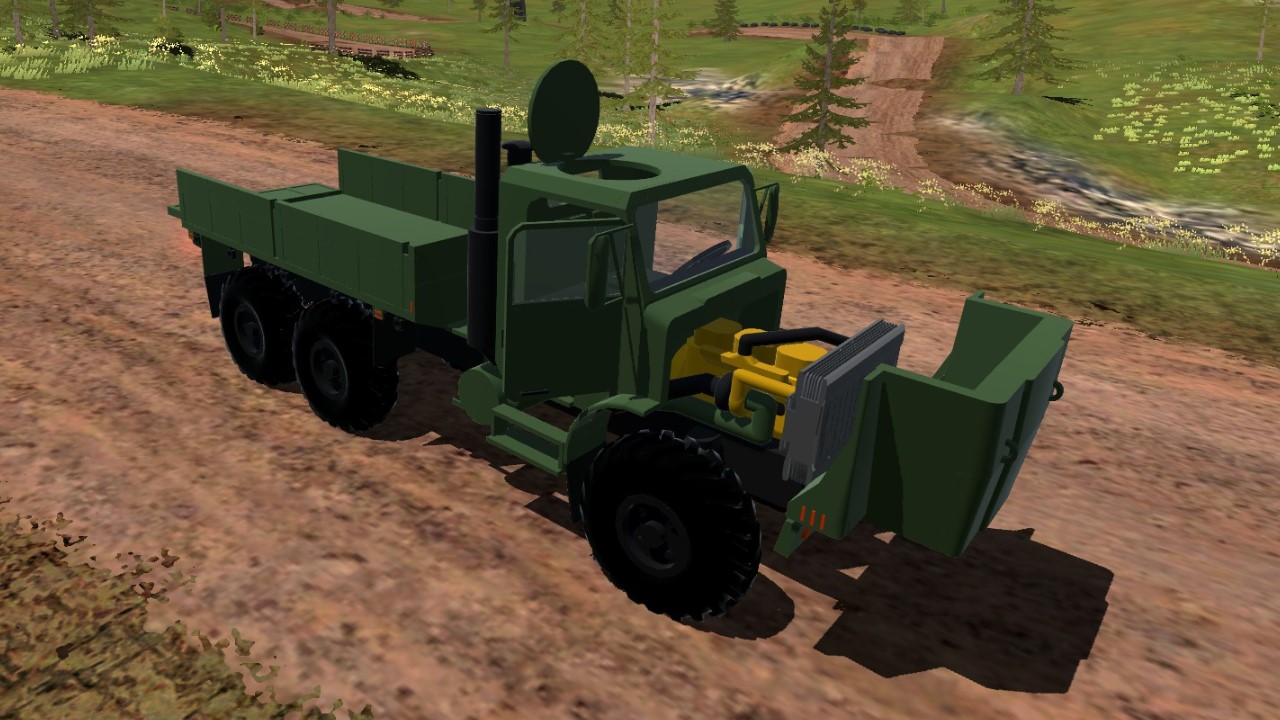 Introduced in 2005, the Oshkosh MK23 Medium Tactical Vehicle Replacement or MTVR is a rugged cargo truck that serves as the US Army's workhorse.
It is powered by a 425 horsepower Caterpillar C12 12L turbo diesel inline 6 engine, which transfers its power through an Allison 7 speed automatic transmission to all 6 wheels.
The vehicle sits on 6 53" Michelin ZXL offroad tires paired with Oshkosh's TAK-4 independent suspension.
Of course, no vehicle would be used by Uncle Sam if it wasn't MODULAR! This truck comes in a variety of configurations such as the MK23 and MK25 standard cargo trucks, the MK27 and MK28 extended bed cargo trucks, the MK29 and MK30 dump trucks, the MK31 semi tractor, the MK36 wrecker, the MK37 HIMARS resupply vehicle, and even 4x4 and 8x8 cargo variants.
After all, more MODULAR = more BETTER in the military!
This model features a detailed body, functional independent suspension, a detailed interior with a functional steering wheel, gas, and brake pedals, a replica of a CAT C12 engine with a fully modeled intake, exhaust, turbo, intercooler, and radiator, functional doors, hatch, hood, tailgate, tow hitch, and flap cap exhaust.

CONTROLS:
Pitch and Roll to drive.
Act 1 and 2 toggle turn signals.
Act 3 activates a powerful gyroscope to flip the vehicle back onto its wheels.
Act 4 opens the diver side door.
Act 5 opens the passenger side door.
Act 6 opens the hatch on the roof.
Act 7 opens the hood.
Act 8 toggles the running lights.
Landing Gear opens the tailgate and deploys a step ladder.
TRIM down opens a hitch to hook onto trailers. 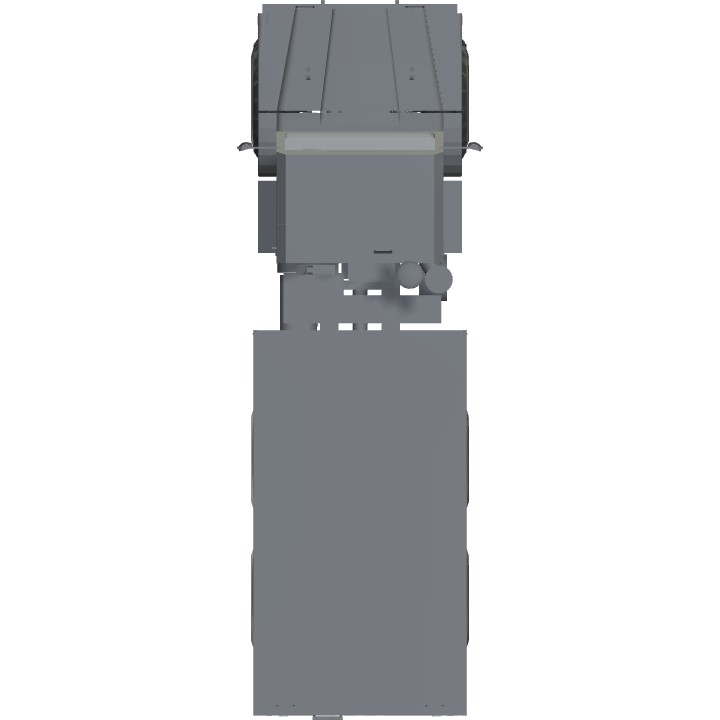 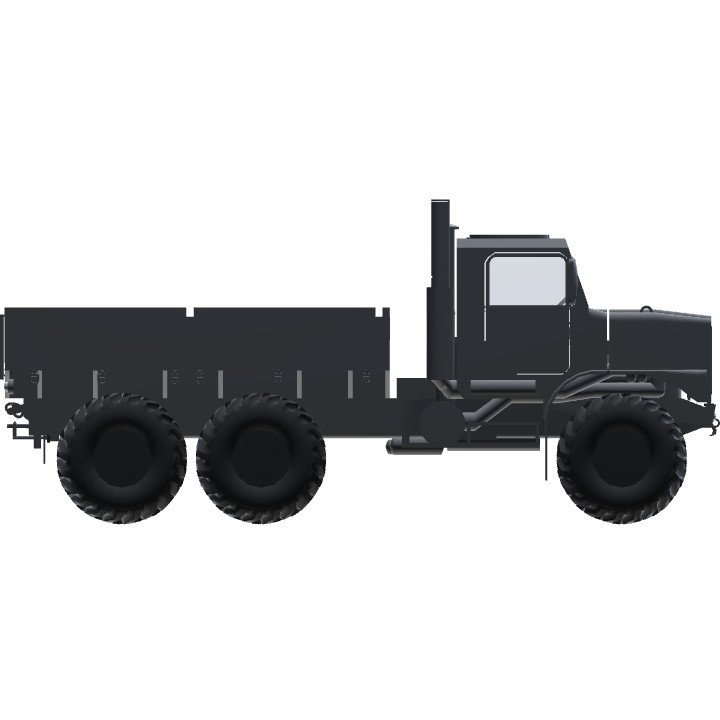 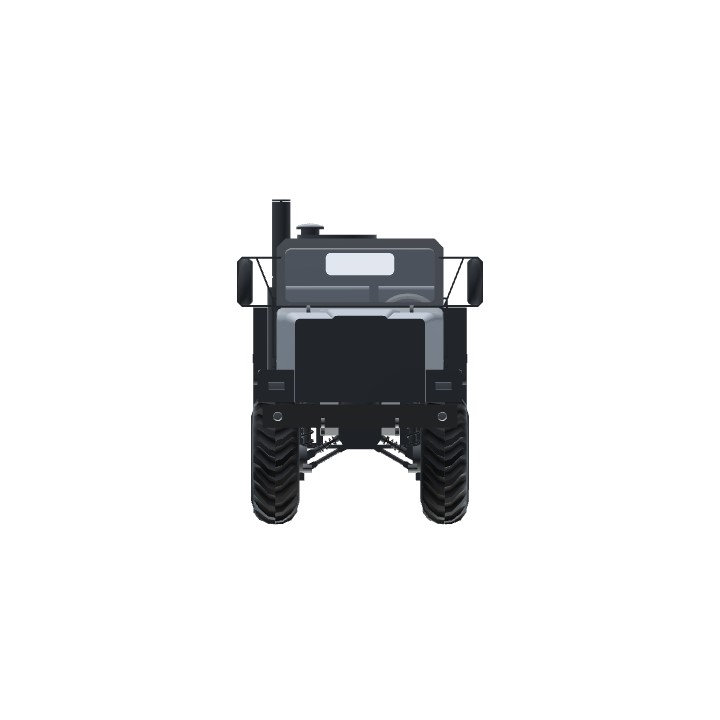