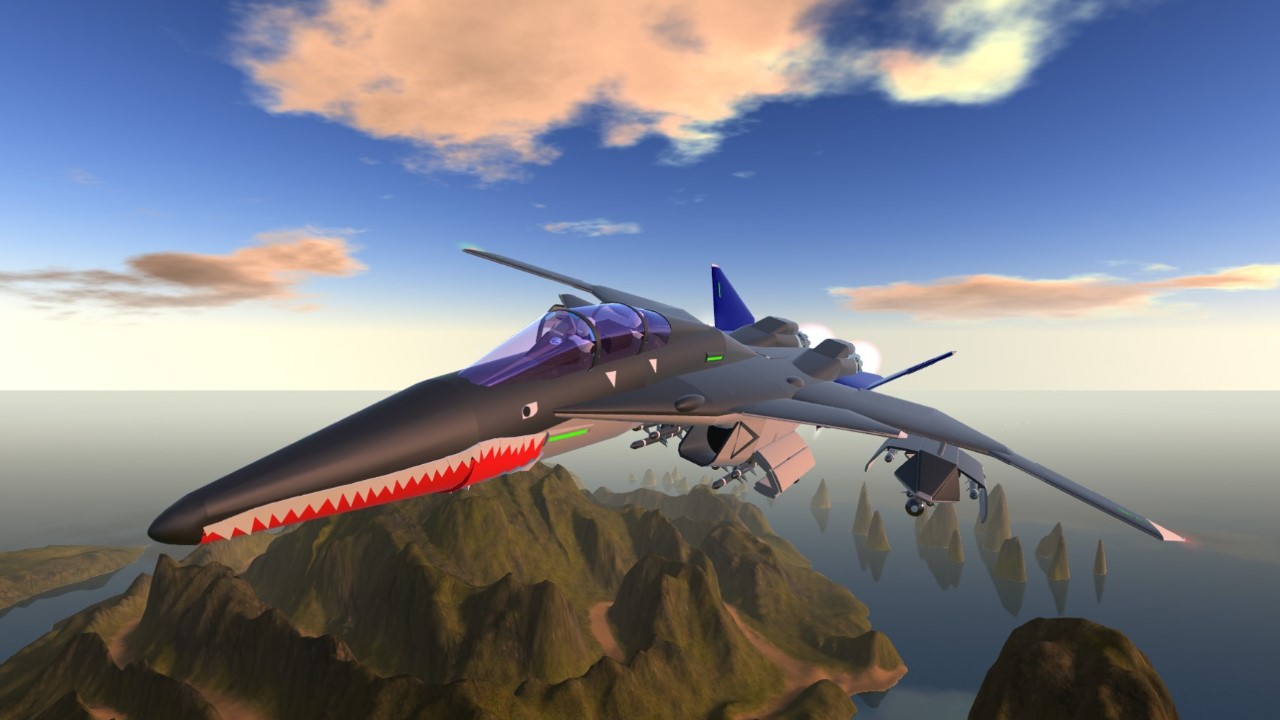 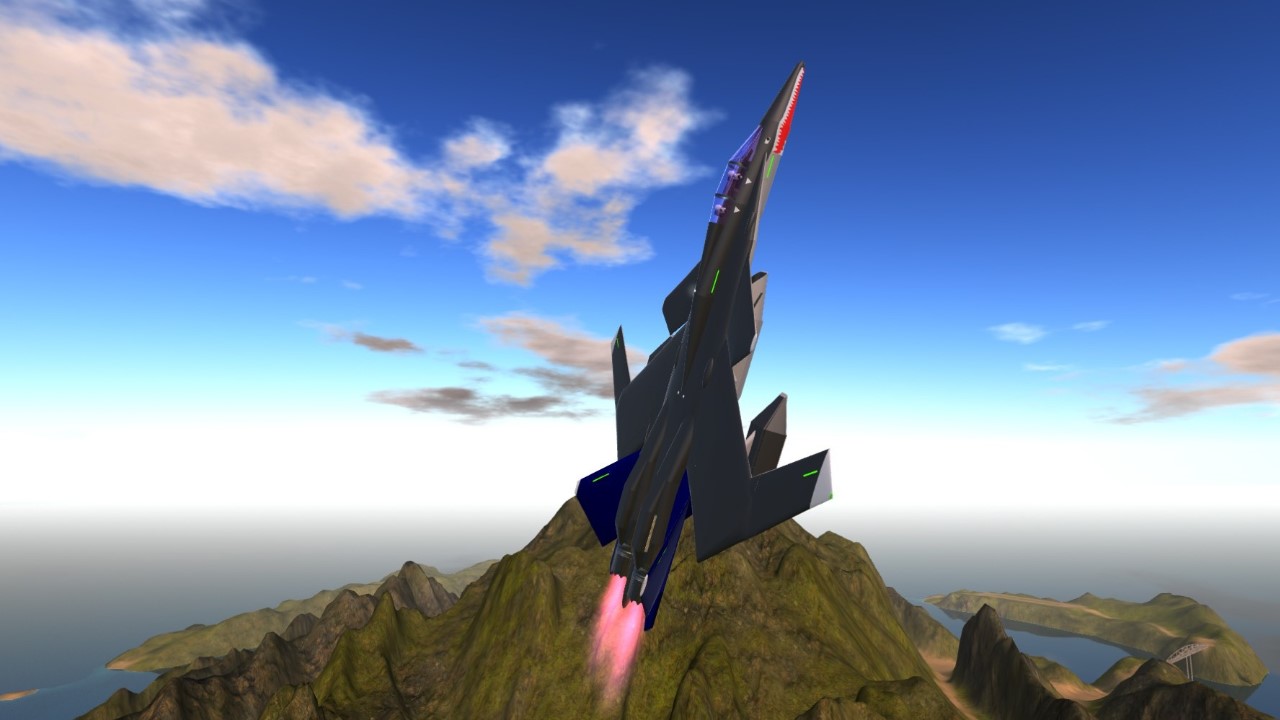 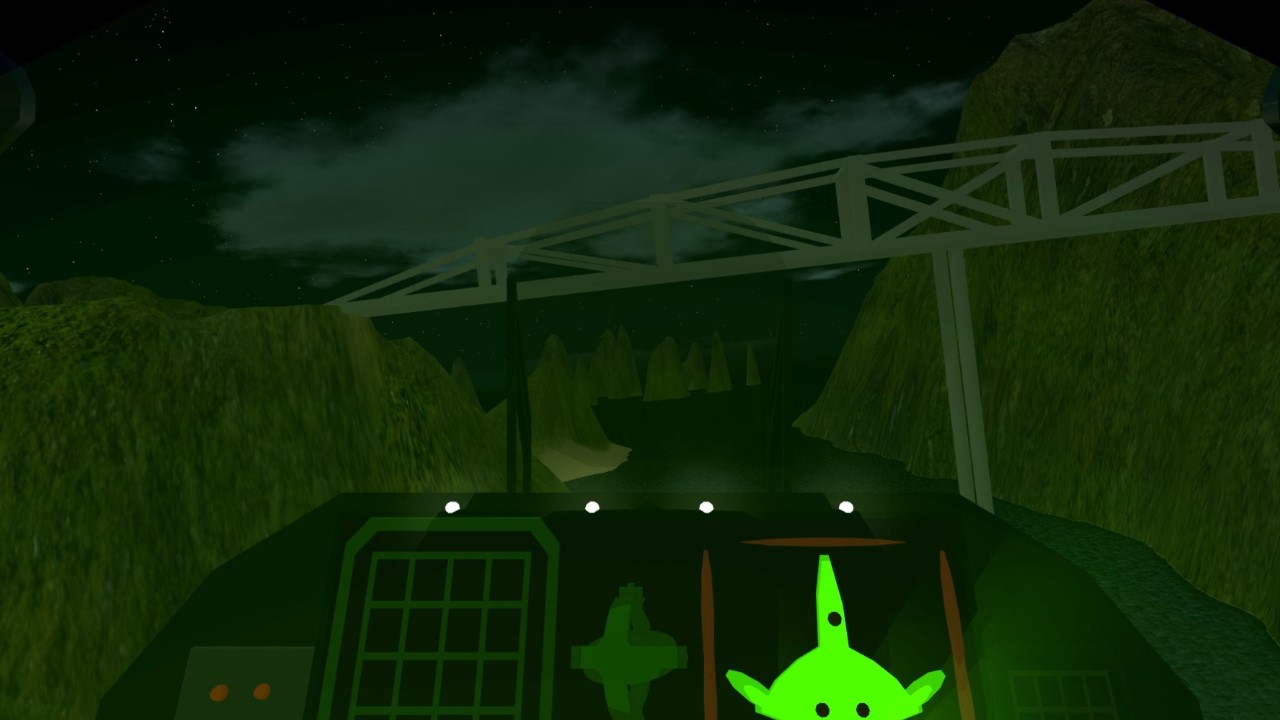 I've made another Wyvern variant

I'm sorry Ace Combat fan, there maybe some inaccuracy here and there, I considering it to be my modification of the original and some are because of me not know how to do it.

Post-Stall maneuver for me is just a controlled falling, not magic that can do everything. 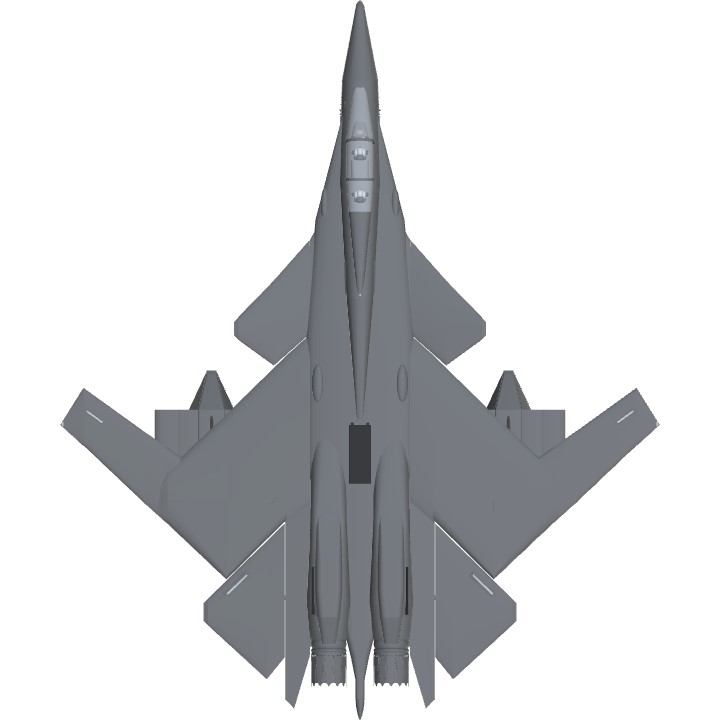 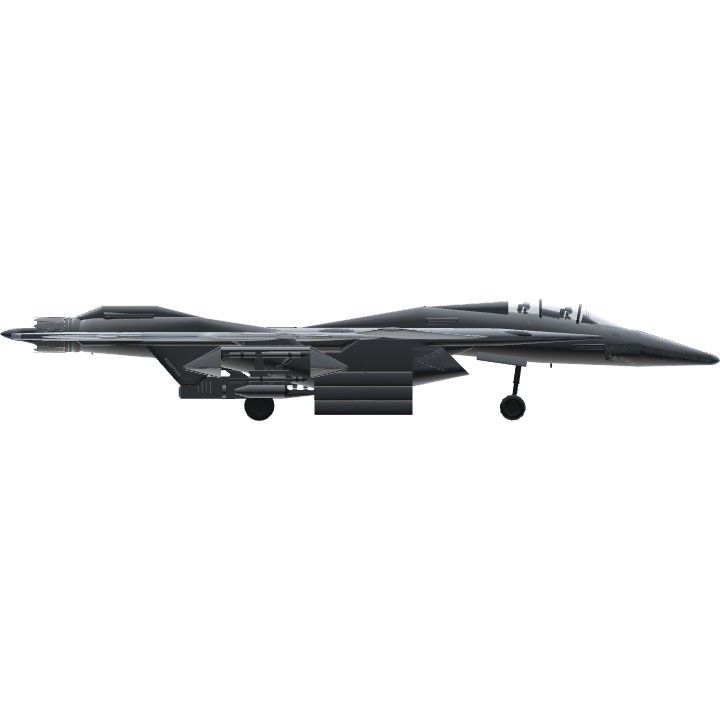 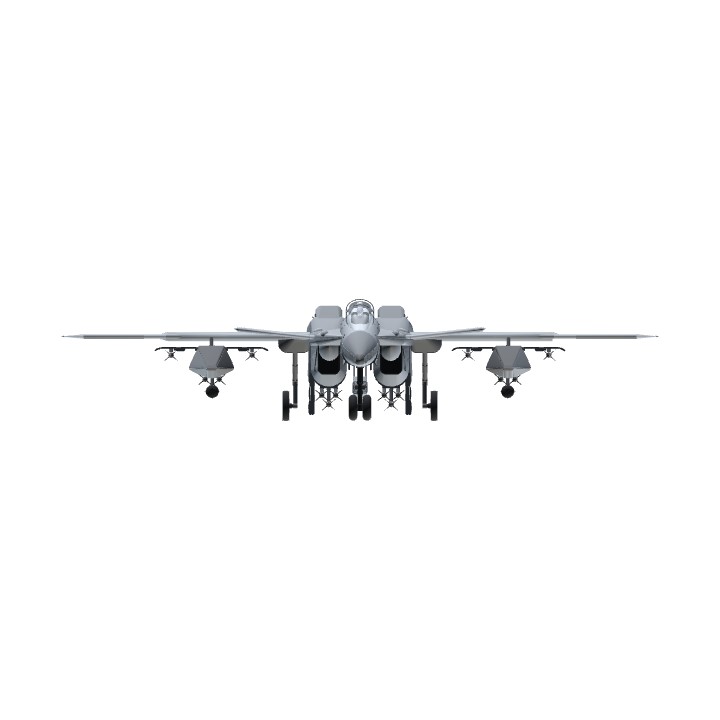