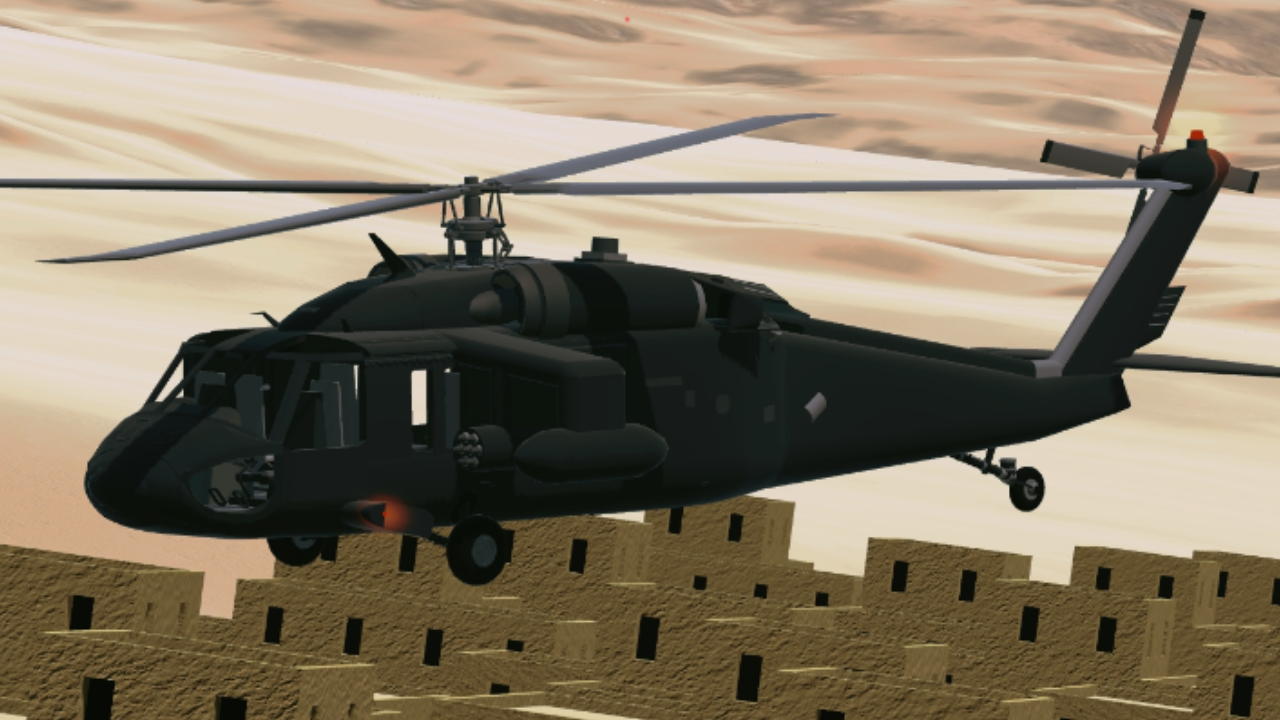 The first Black Hawk had to maneuver its fuselage through dangerous turbulence, and its tail accidentally "crashed into the wall next to the courtyard." The impact damaged the Tail rotor so badly that it could not be used again, and cracked both the rotor and the fuselage of the helicopter. But the pilot pushed the nose of the helicopter into the earth "to prevent it from reversing" as the helicopter "immediately after it hit the ground," and no one inside the seal or the pilot was seriously injured by the soft landing. The helicopter came crashing down at a 45-degree Angle next to the wall. However, due to the loss of the first Black Hawk helicopter, the commander had to let the second helicopter drop to the roof of the building, instead landing on the outside of the building and scaling the wall to enter the courtyard. After rendezvating with the fallen unit in the courtyard, the seals regrouped and prepared for a direct ground attack. As soon as the pre-dawn raid was ordered at 1am local time, the seals used explosives to blast the walls and outside entrances of the building and entered the house. 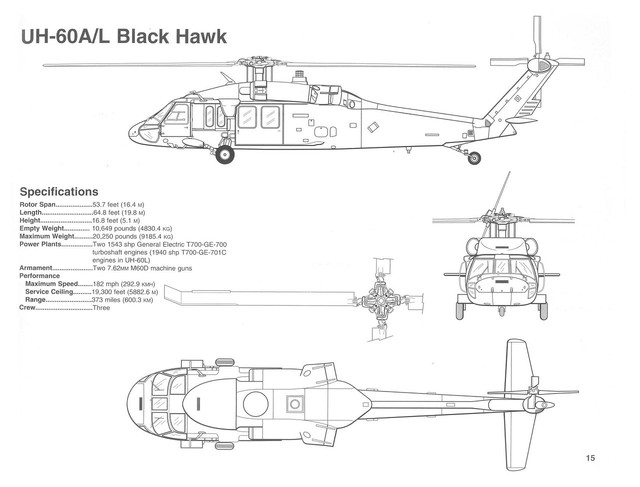 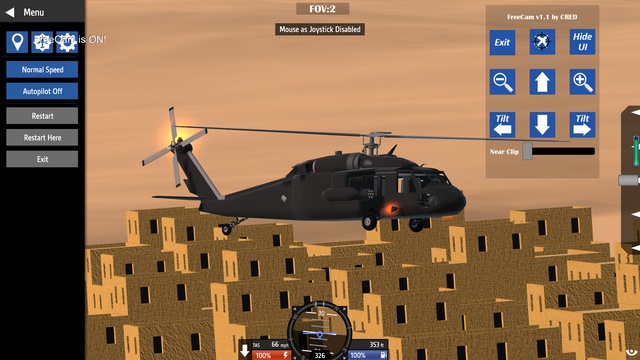 THANKS FOR YOUR UPVOTE! 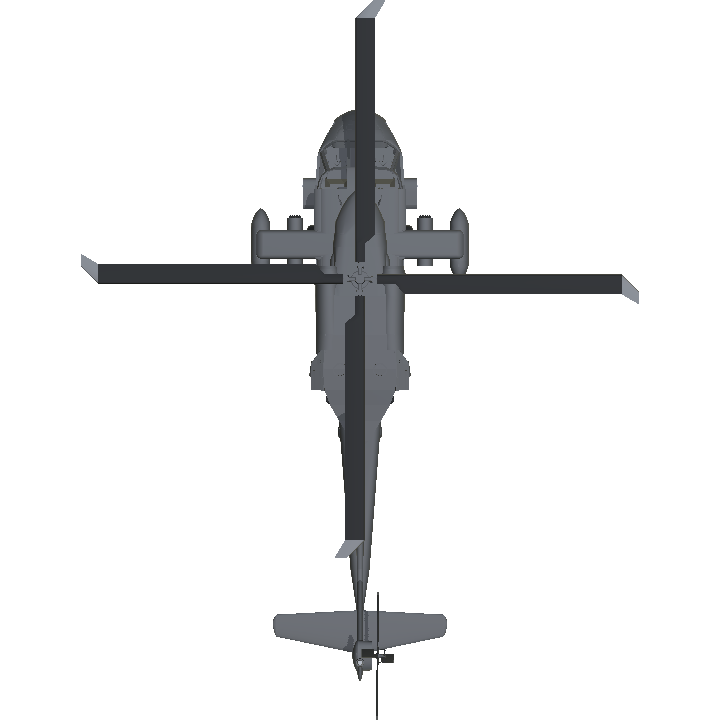 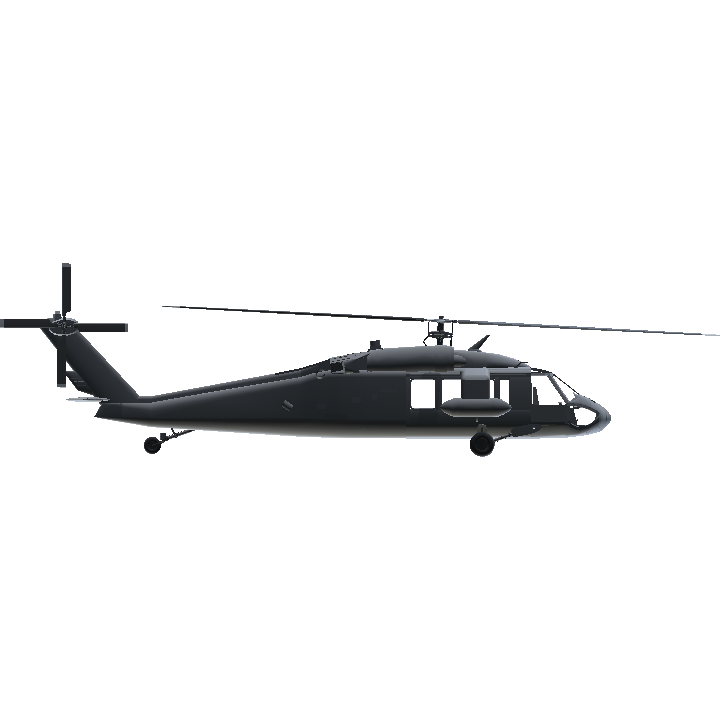 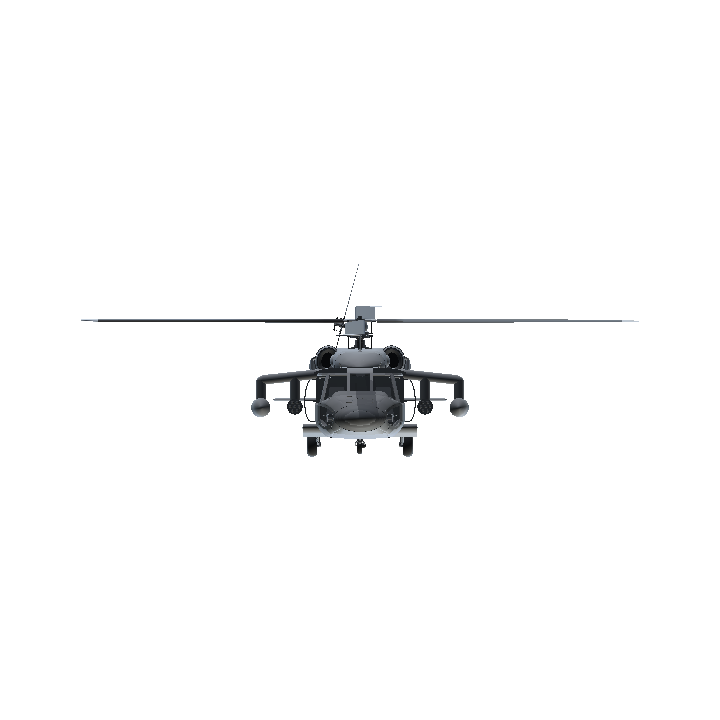