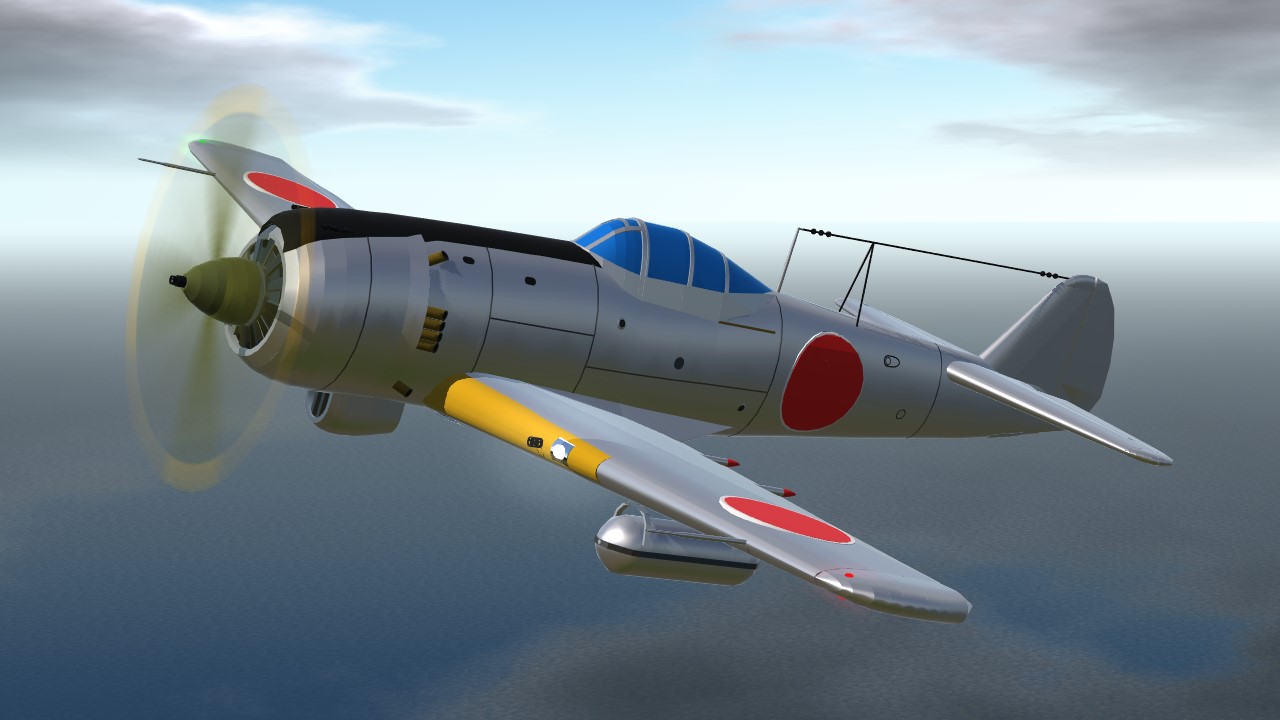 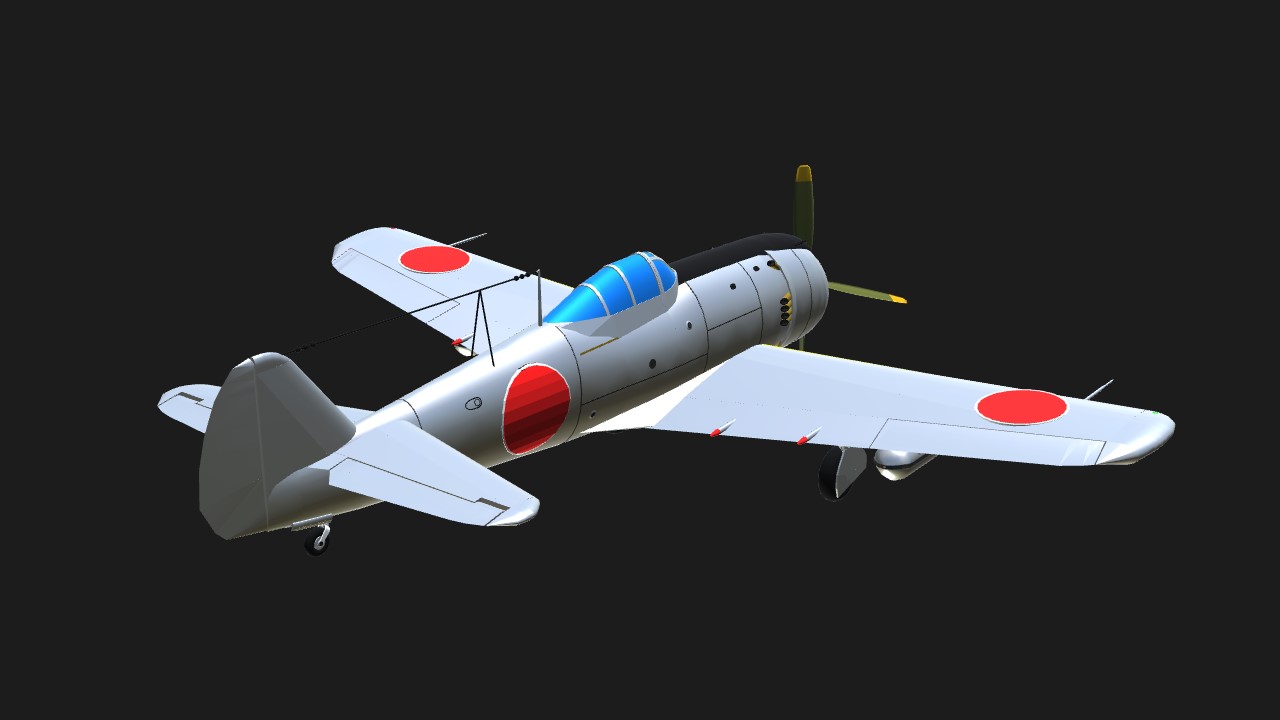 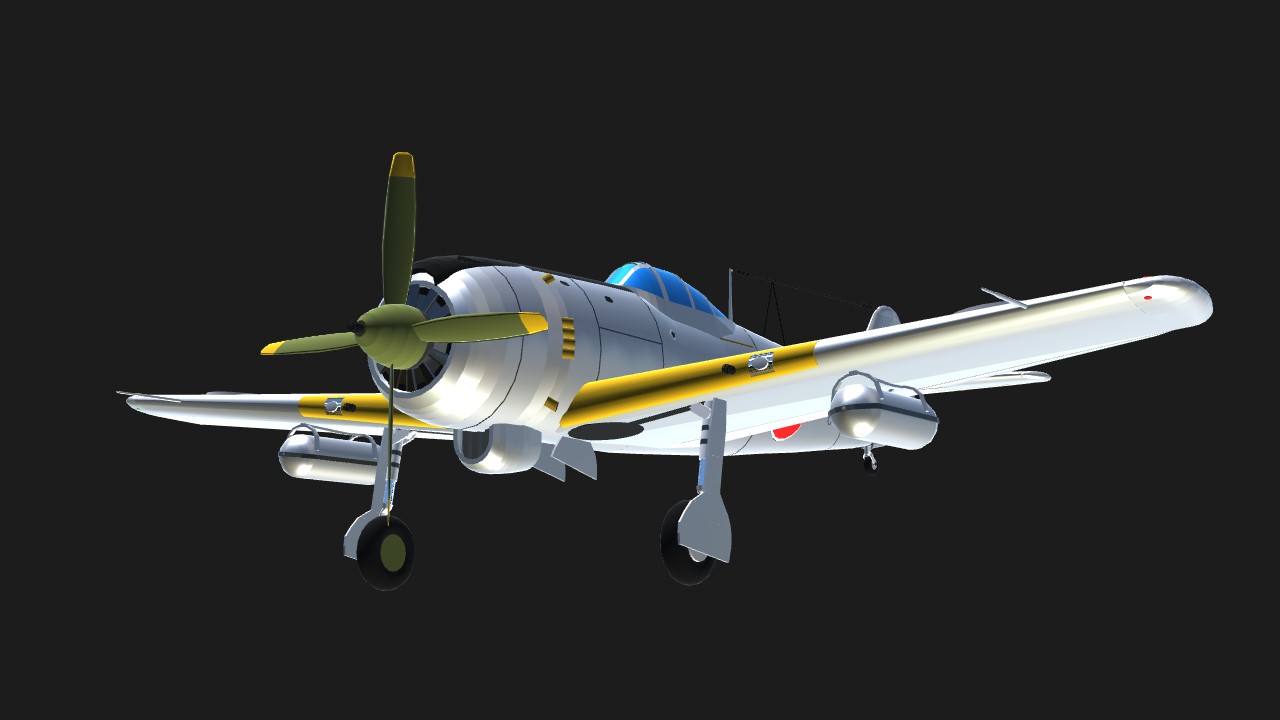 The Nakajima Ki-84 Hayate is a single-seat fighter flown by the Imperial Japanese Army Air Service in the last two years of World War II. The Allied reporting name was "Frank"; the Japanese Army designation was Army Type 4 Fighter. This build was created at the request of DragonLady
Enjoy!!! 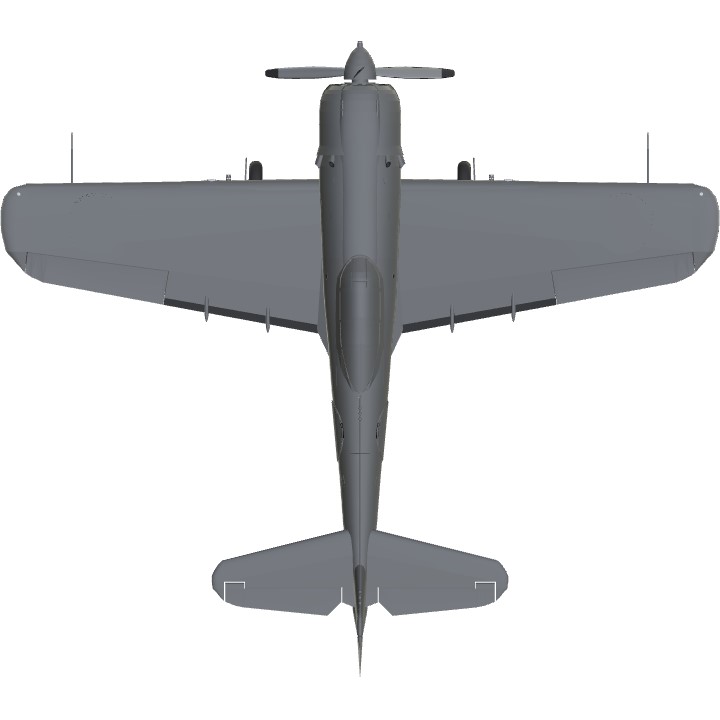 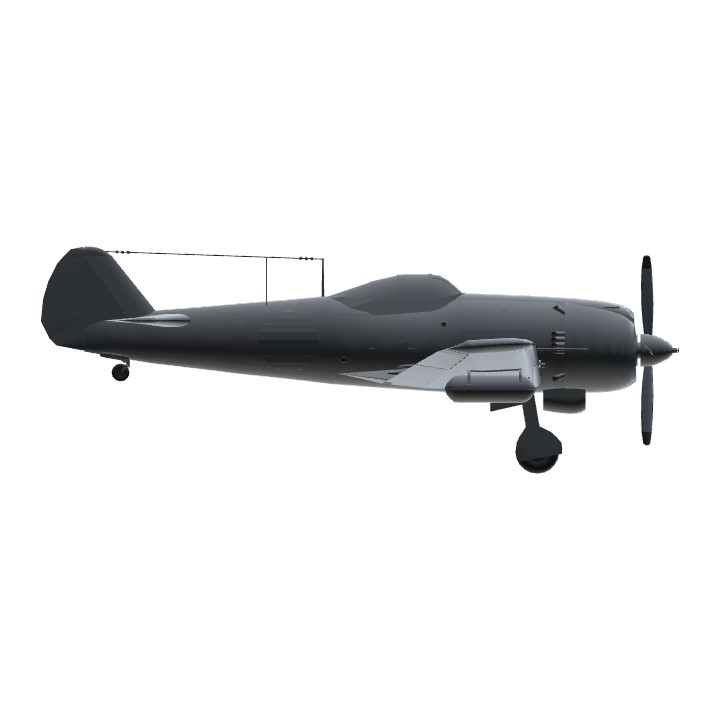 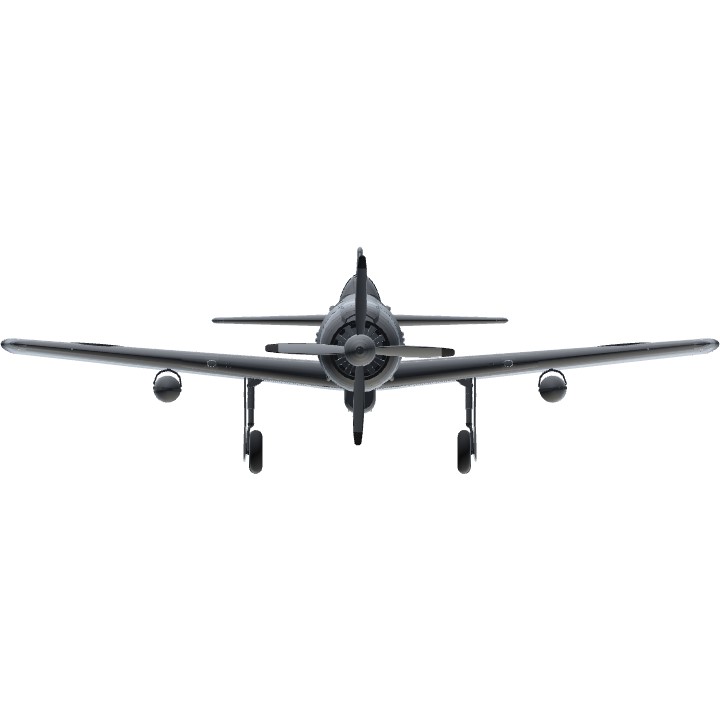