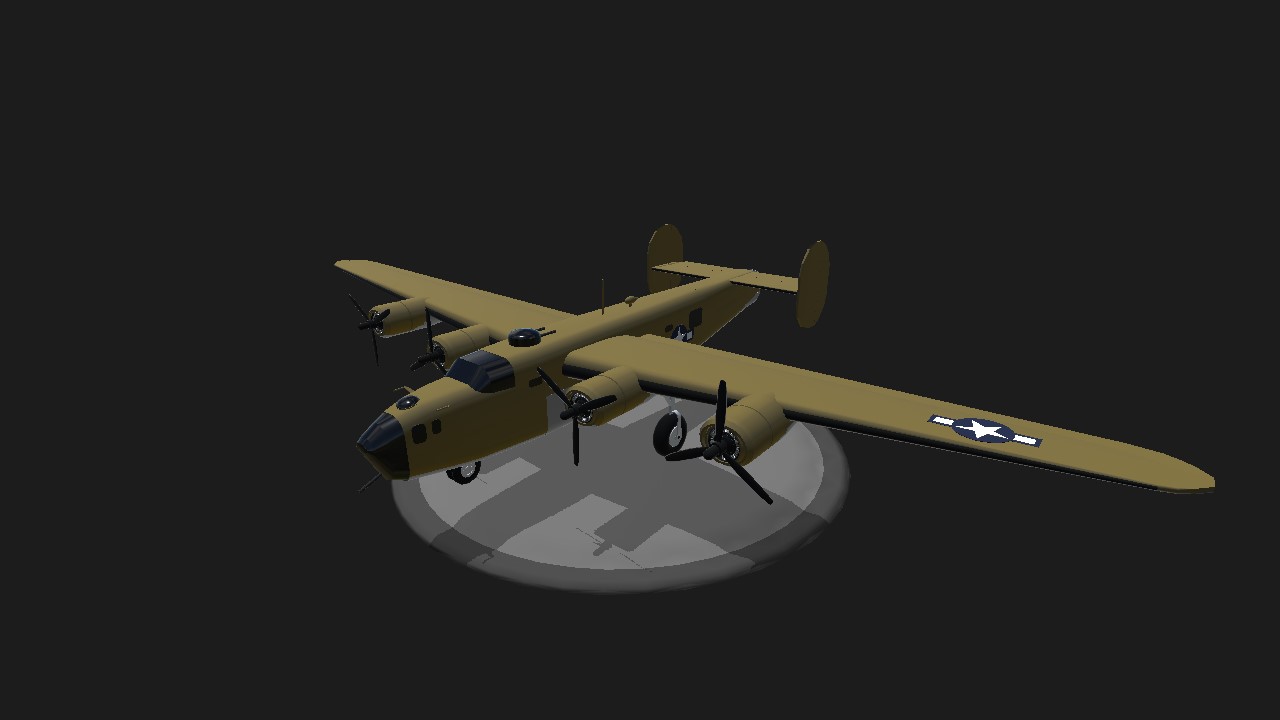 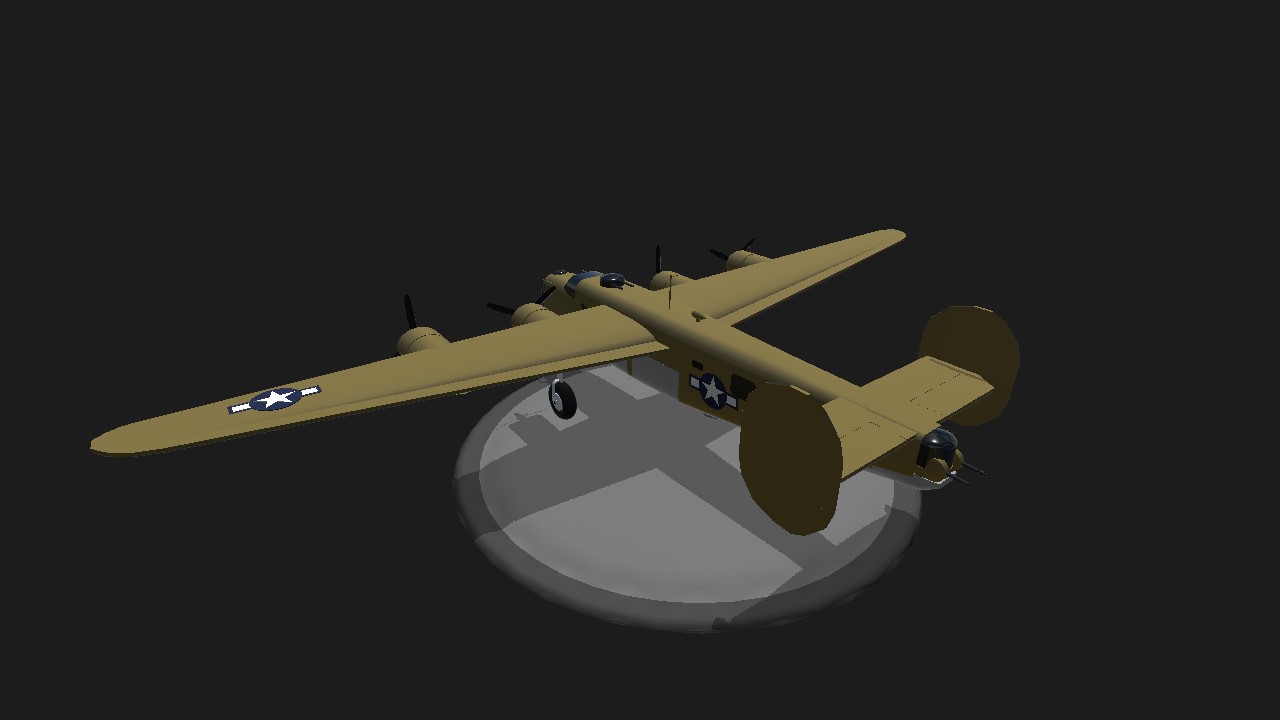 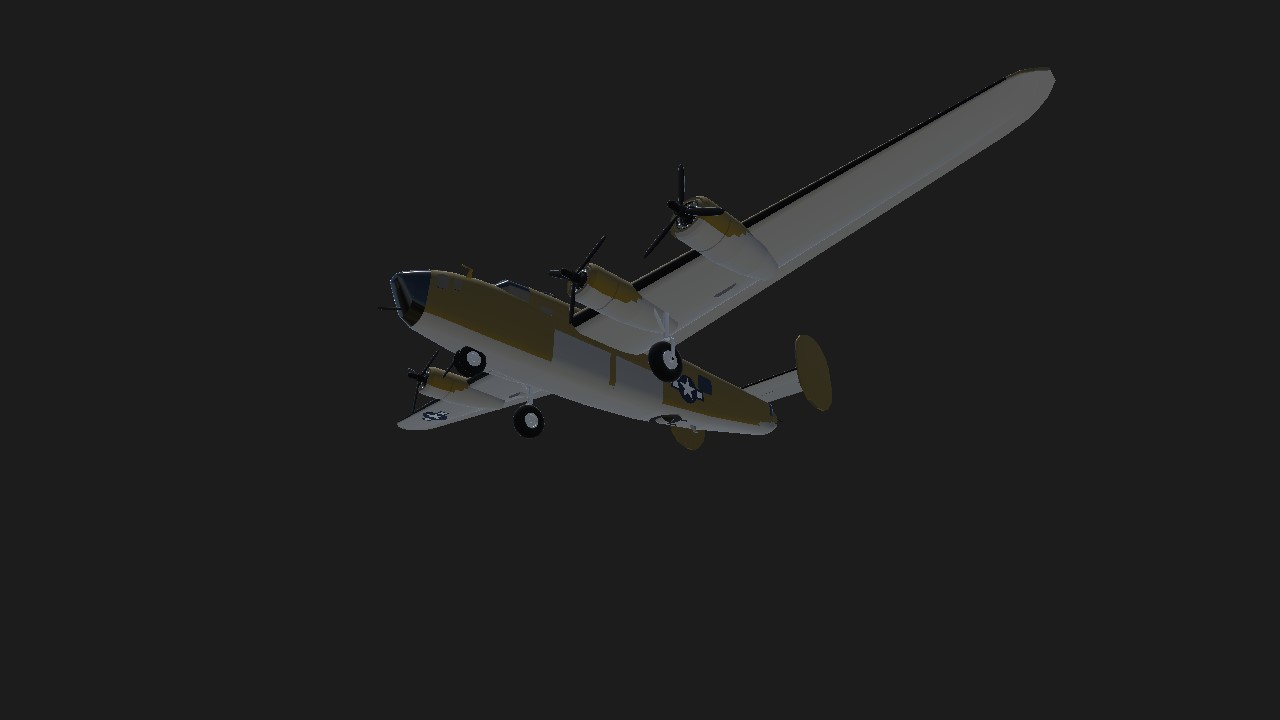 "The B-24 was produced in several variants to fulfil operational and training needs. More Liberators were eventually built than any other US Warplane during World War II. The first B-24 prototype flew in December of 1943 named "XB-24". The aircraft was designed around the "Davis" wing, a long, thin, large area structure mounted high on the fuselage. The long wingspan gave the B-24 excellent high altitude performance and allowed it to extend its range. The twin bomb-bays were called "roller shutter" doors. The doors rolled up into the aircraft. The purpose of this design was to reduce the drag while the bomb bay doors are open. The bomb-load was stored vertically with a catwalk down the middle, this gave crews easy access to the rear of the fuselage. The Liberator was powered by four 1,200 HP Pratt & Whitney R-1830 engines. The aircraft also included a twin tail design and tricycle landing gear.

The B-24 made its operational debut in June of 1942. It was tasked with long-range raids on Germany's Romanian oilfields. The B-24 is commonly remembered for its service with the Eighth Air Force but it filled a desperate roll for the navy as a long-range patrol aircraft. After huge losses of allied shipping, the Navy was granted access to Liberators. These aircraft were operated under the designation PB4Y. They were equipped with air to surface radar and depth charges. The B-24 also quickly replaced the B-17 in the Pacific theatre due to its long-range capabilities. The B-24 was used to bring havoc to Japanese land installations and naval vessels. Liberators stayed in service until 1951, they were replaced by the Privateer.

The B-24 is often unfairly compared to the B-17. The B-24 was newer, more efficient, and much more versatile then Boeing's design. The B-24 saw action on all fronts, its most valuable work may have been against U-boats. The aircraft also saw work as a cargo plane, tanker, patrol, and reconnaissance. Even some were armed with additional guns as escorts. The B-24 was not as popular with its crews as the B-17. The B-24 was known to catch fire in battle easier and at times was known to suffer from hydraulic problems." 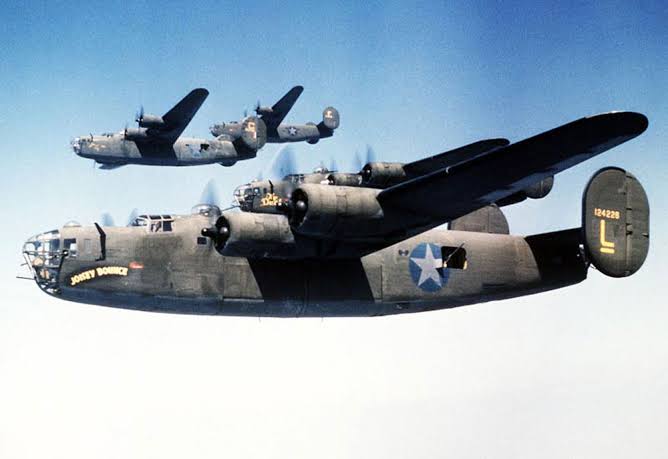 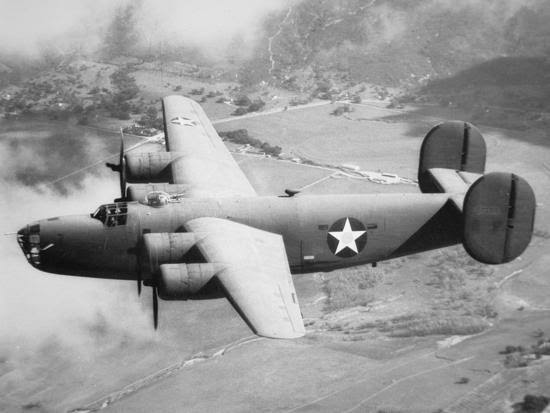 "The Consolidated B-24D "Liberator" heavy bomber was created as a part of "Project A" a program launched to enhance the USA's industrial capacity to meet the needs of the Air Force. The contract for the aircraft, which was to be an improved B-17, was received by Consolidated in March of 1939, with a prototype required by the end of the year. The prototype was finished and made its first flight just two days before the deadline on December 29.

The new aircraft, although more difficult to control, was superior to the B-17 in range, operational ceiling, and maximum speed. In addition, it could carry a significantly larger bomb load (up to 3629 kg), which largely determined its application: the first models delivered to England were mainly used for coastal protection from German submarines.

The first successful modification of the aircraft was the B-24D, which was mass-produced from 1940 to 1942. This model had four 1200 hp engines, and its armament was modified over time, based on pilot feedback. Eventually, it was equipped with eleven 12.7mm machine guns (three in the nose, two remote-controlled guns in the dorsal turret, two in the ventral ball turret, one machine gun in each side window, and two machine guns in the tail turret).

The B-24 was the most mass-produced Allied bomber in World War II - all in all, 18,482 B-24s were produced, 2,696 of which were B-24Ds. These bombers were made in several factories. The factory which produced the most was the Henry Ford plant in Willow Run, which in 1944 released a B-24 every hour, 650 planes per month.

The B-24 was actively used in the Pacific and European theaters of war." 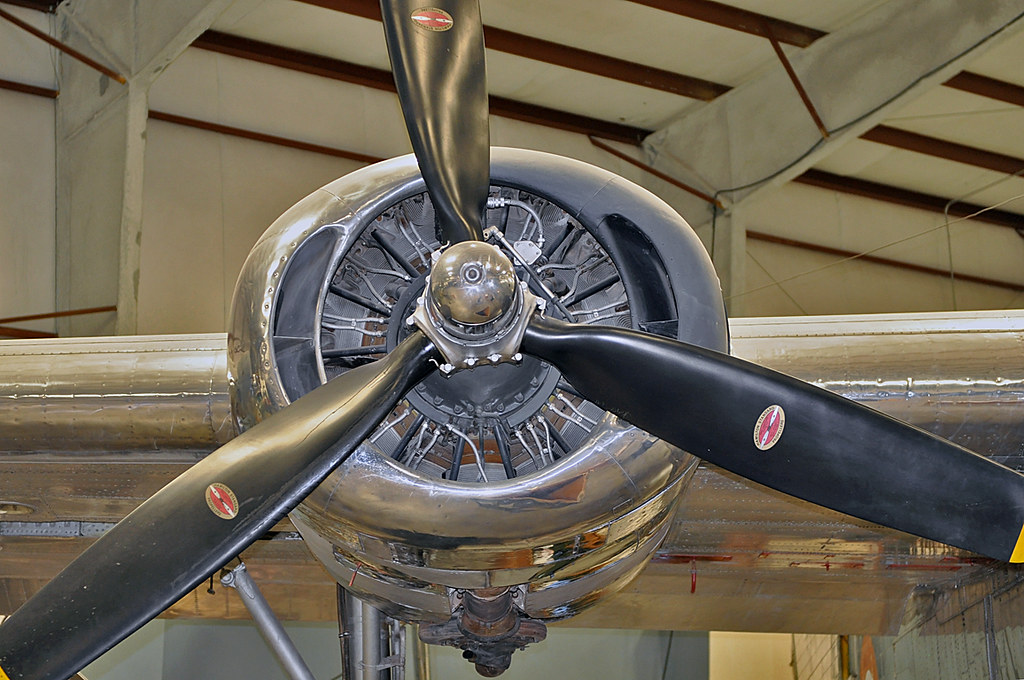 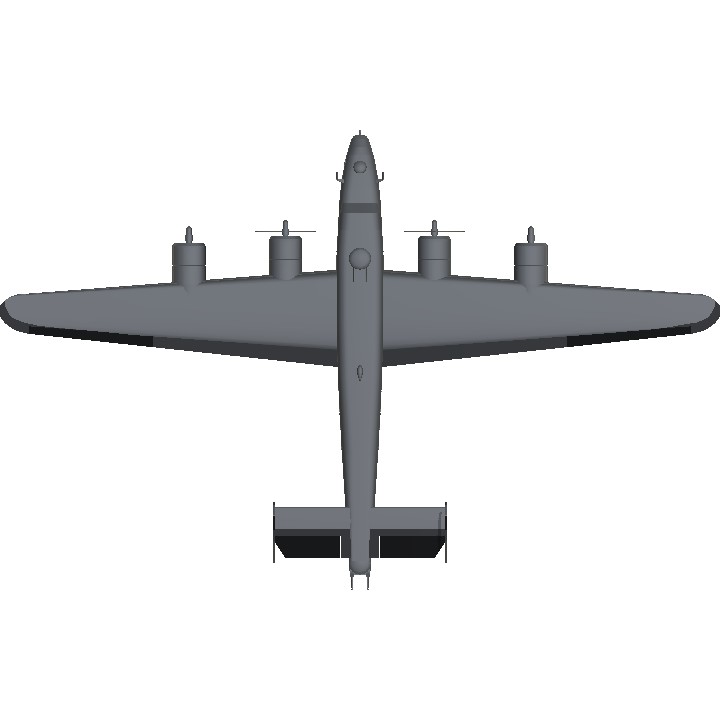 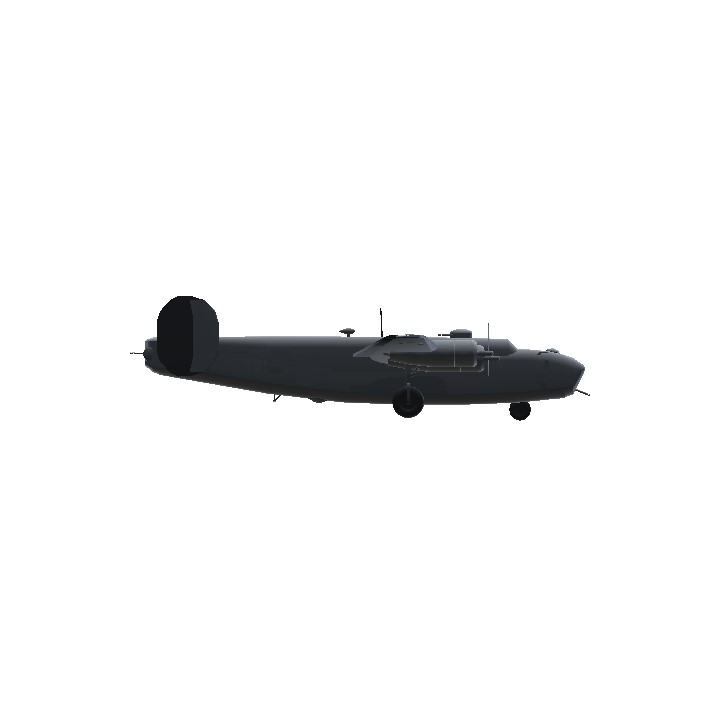 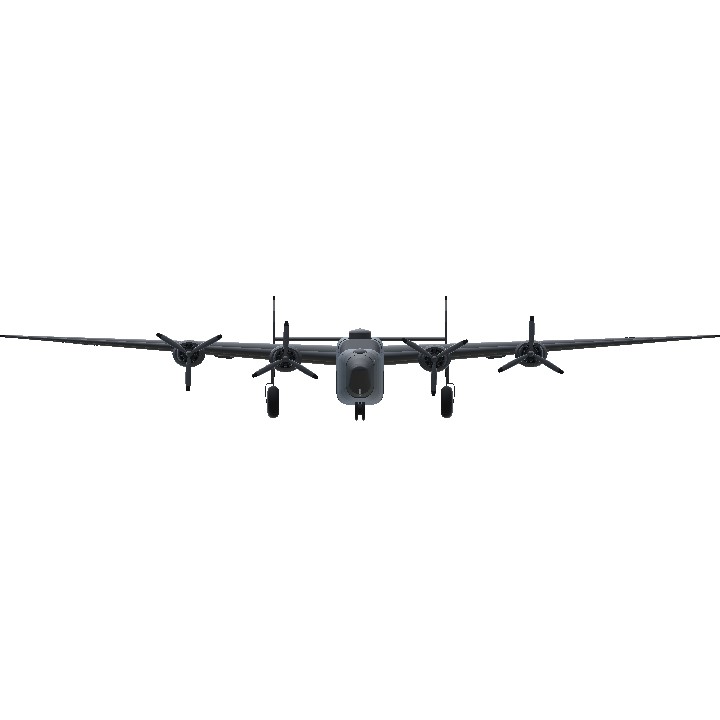