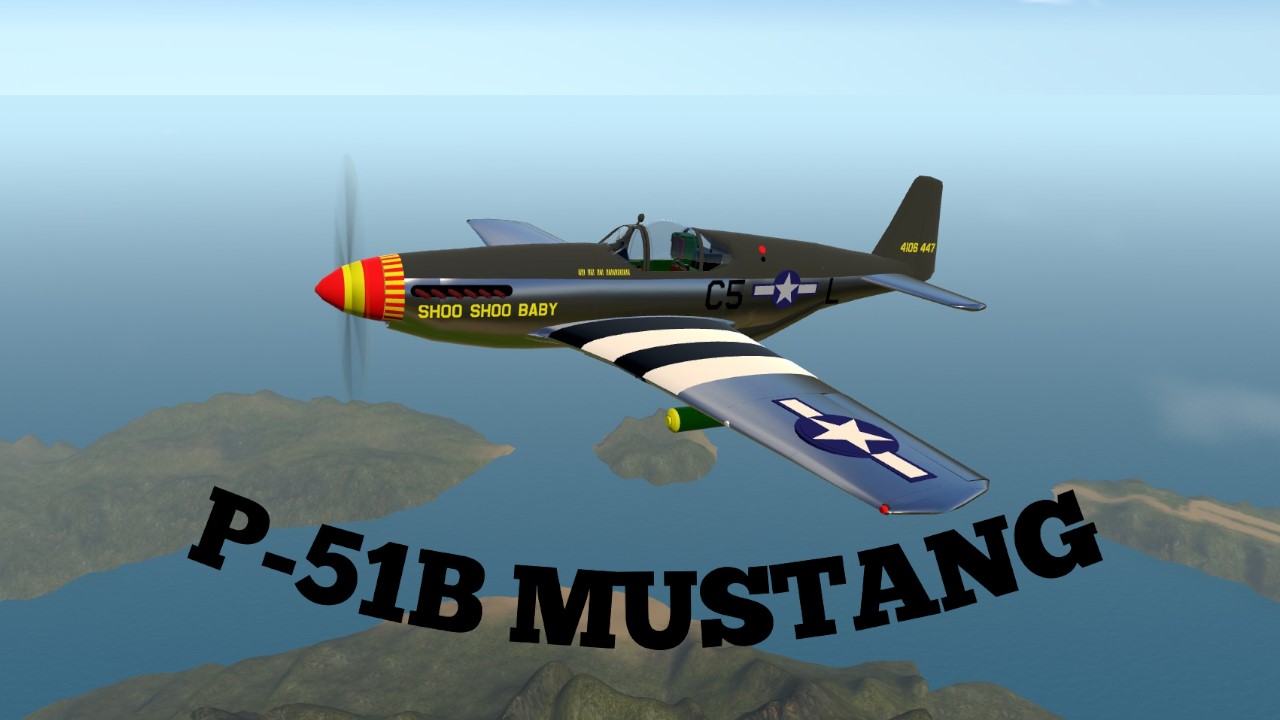 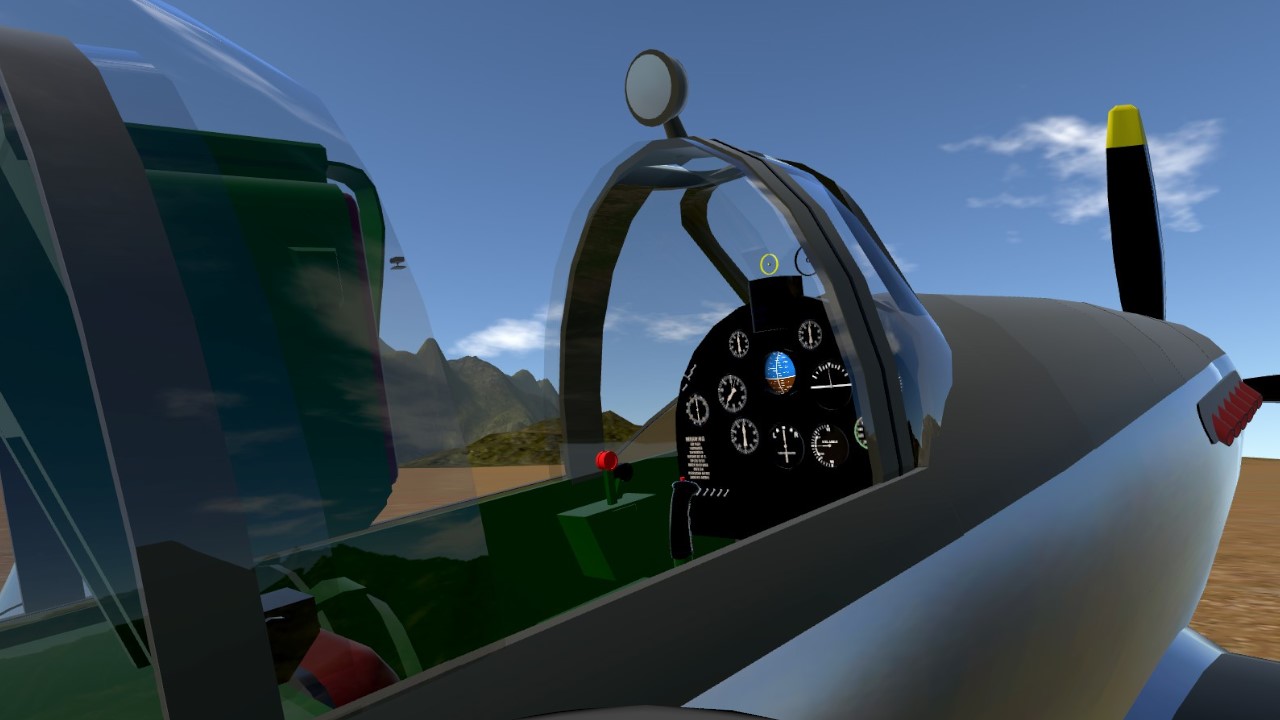 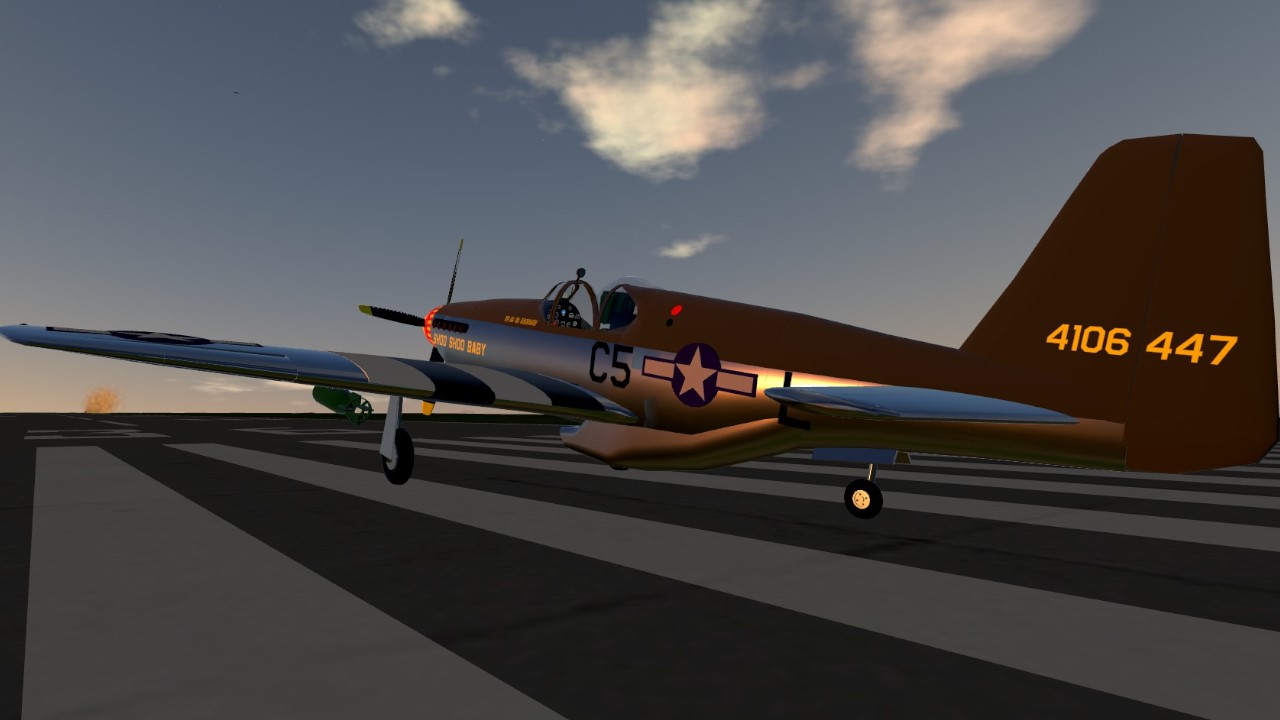 The P-51 mustang was a WW2 American long range single seat fighter for the USAAF it was used mainly by the U.S but also used by the Royal Air Force, Royal New Zealand Air Force, and the Royal Canadian Air Force. The P-51 was known for its incredible agreement of 6 browning machine guns and its bomber escort missions, My P-51 is the P-51B, an early model and my favorite model

My P-51 is a replica dedicated to Lieutenant John C Howell, He was a fighter pilot part of the 364th Fighter Squadron 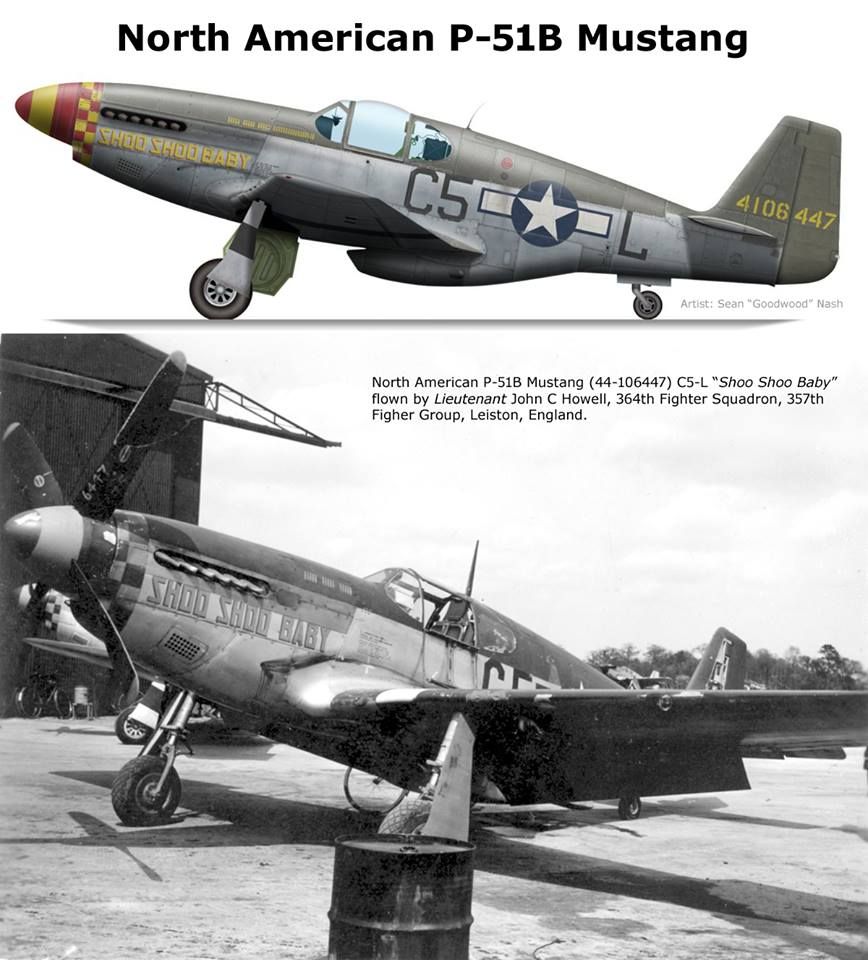 NOTE: LET THE AIRCRAFT TAKE ITS SELF OFF. DO NOT PITCH UP ON TAKE OFF

I HOPE YOU GUYS ENJOY IT! 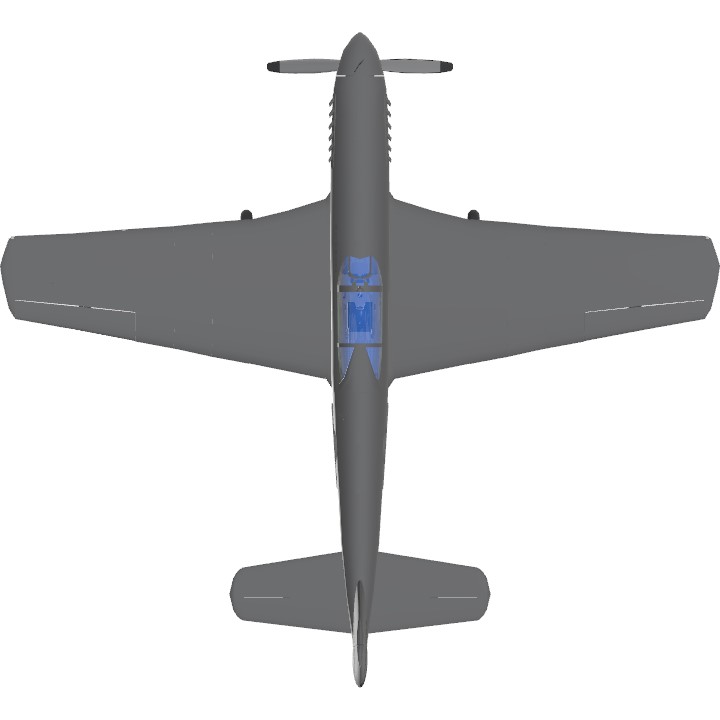 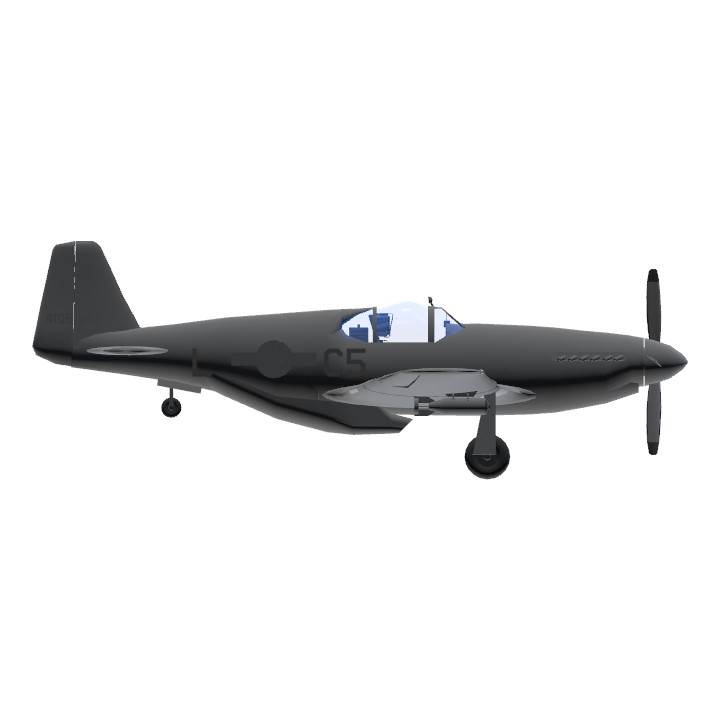 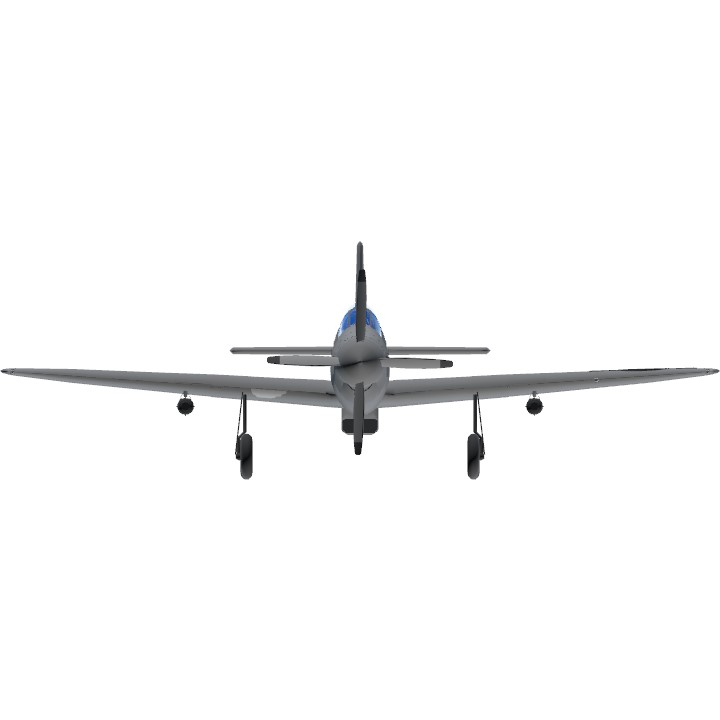