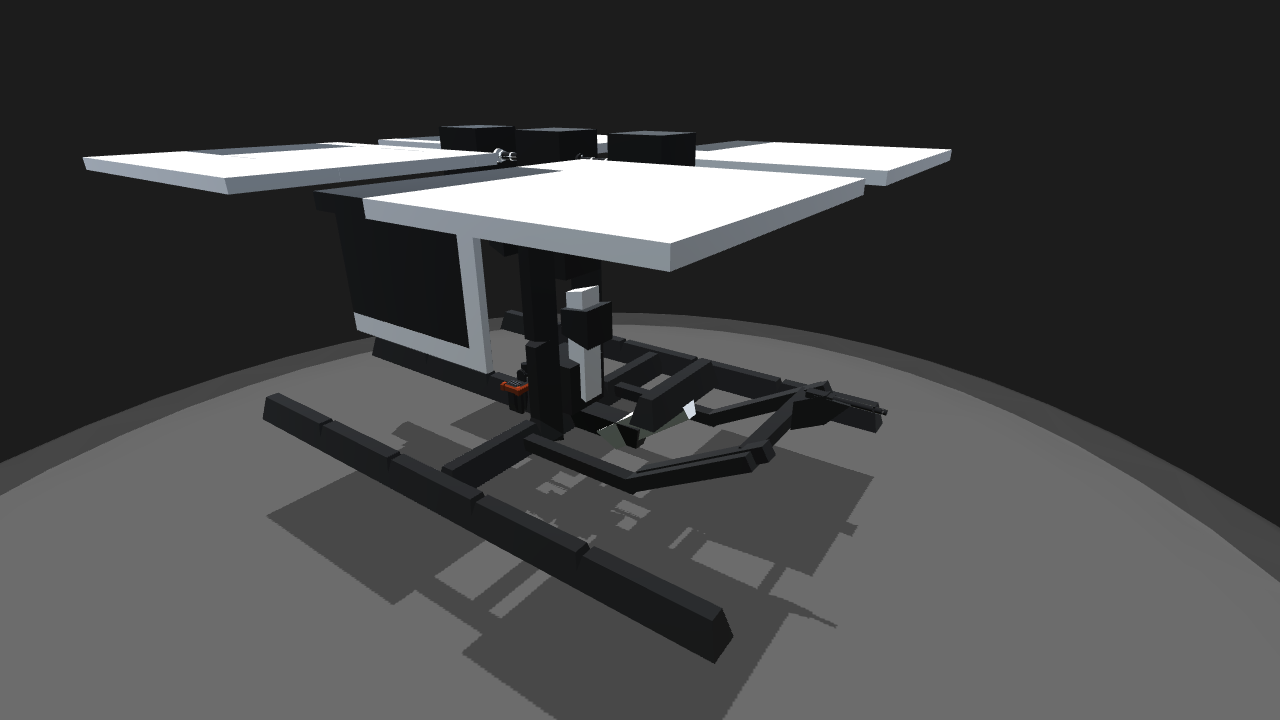 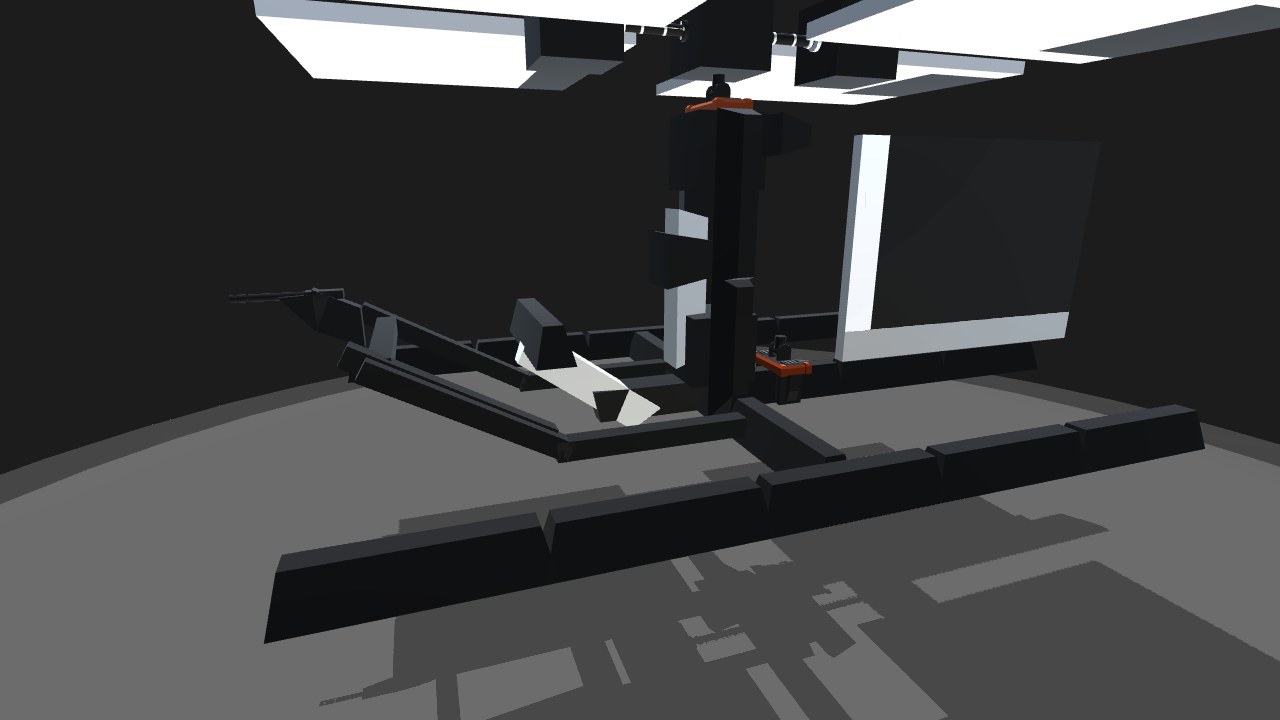 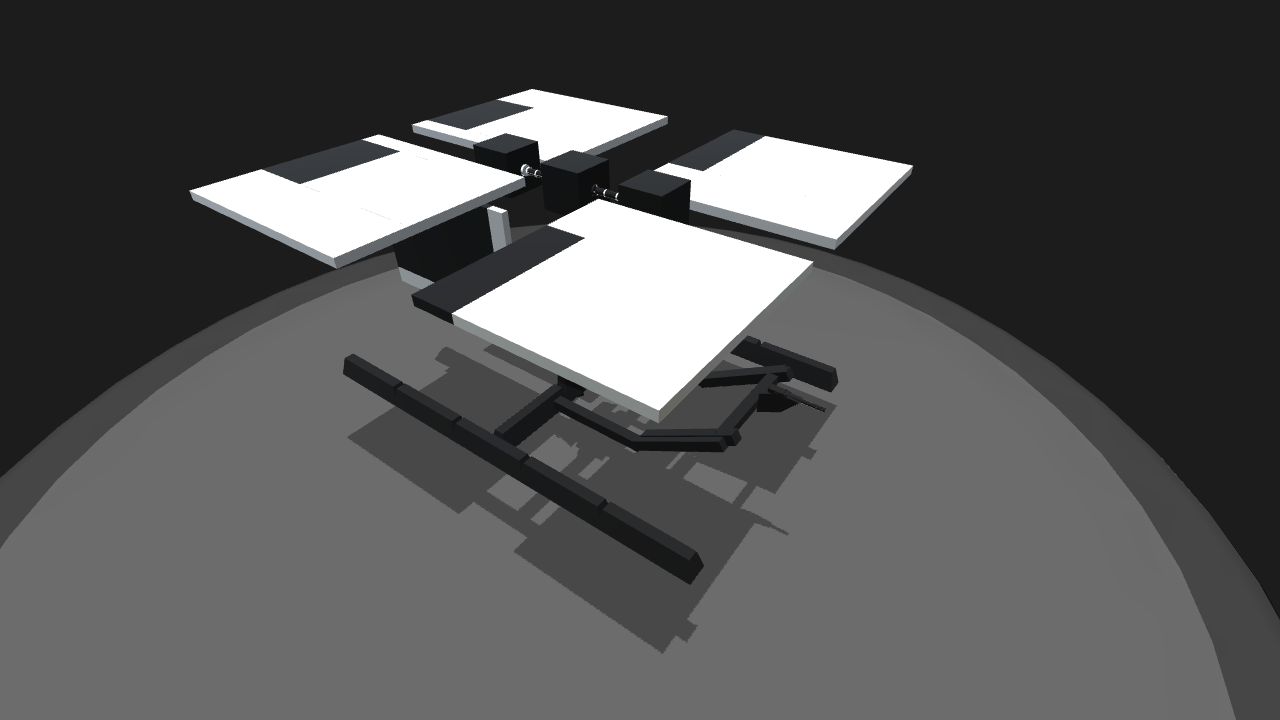 "An alternate form of propulsion."

This small craft uses pistons to rapidly move wings, therefore producing lift and thrust. This is, essentially, a helicopter, that has an interesting version of propulsion. While this specific model has little use, it has been used to train pilots to fly helicopters.

Lore: Joe Schmidt, a sustinence farmer on the terraformed moon colony Object 20100, invented piston-based flight when he salvaged a military-grade piston from the ruins of a battleship that had crashed on the moon. As such a salvage was illegal, his local government visited him. They soon discovered his invention, and rather than taking punitive measures, they gave him a small grant for him to create a functional prototype. This craft is the result. Joe decided to tape a pistol to the front of the aircraft, and now he uses it to "eliminate his frustrations" on the various pests that ravage his fields. As for others, this craft is used to train helicopter pilots.

Tips:
This flies like a helicopter. Use those yaw controls.
To turn faster, roll a little bit when yawing.
If you are not at 100%, the pistons may suddenly go slowly, press throttle to fix it.
Landing is hard. Approach at 2% throttle. VTOL landing is impossible. 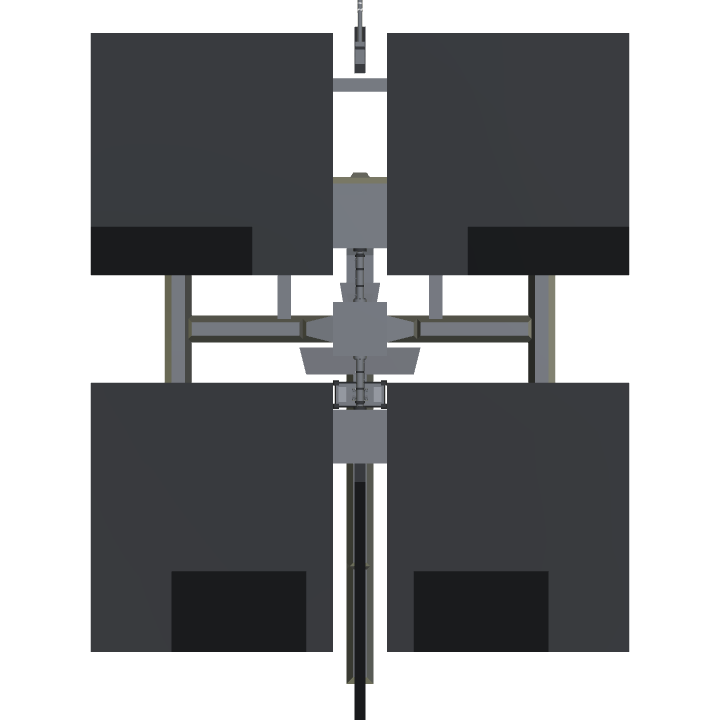 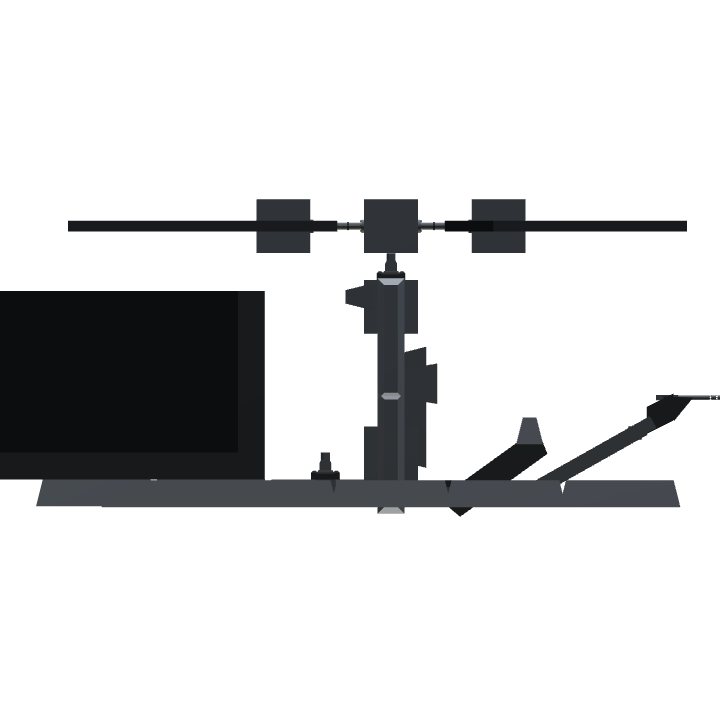 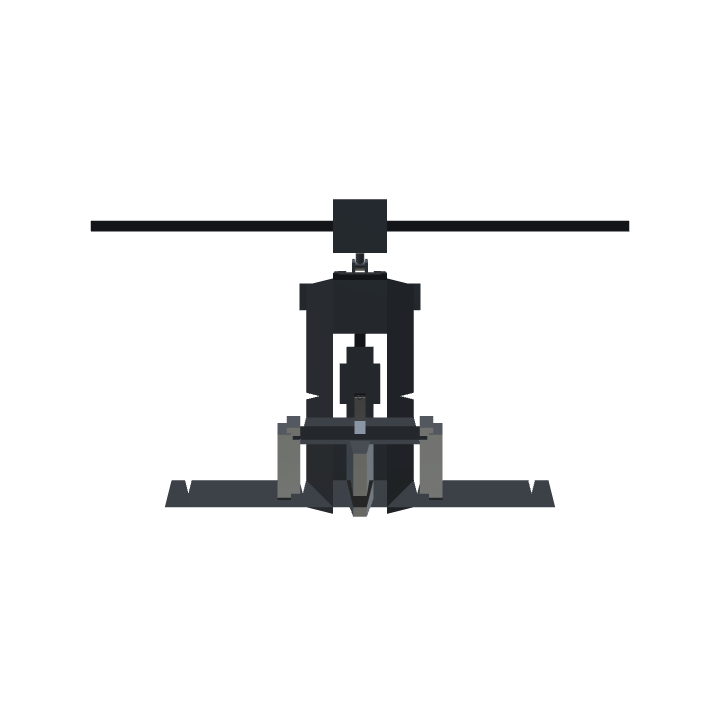