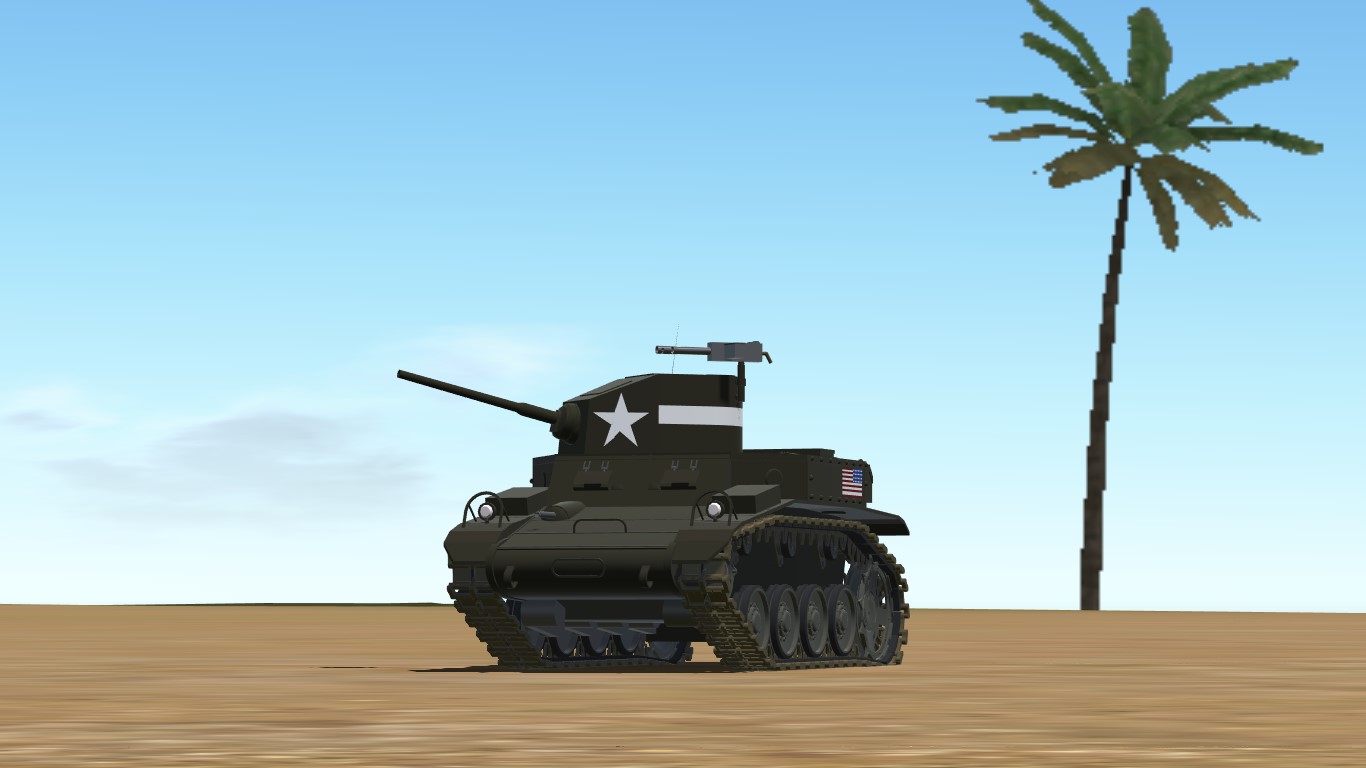 The M3 Stuart, officially Light Tank, M3, was an American light tank of World War II. An improved version entered service as M5. It was supplied to British and other Commonwealth forces under lend-lease prior to the entry of the U.S. into the war. Thereafter, it was used by U.S. and Allied forces until the end of the war.

Vtol ---> Vertical Movement of the Turrets

Trim ---> Horizontal movement of the Turrets 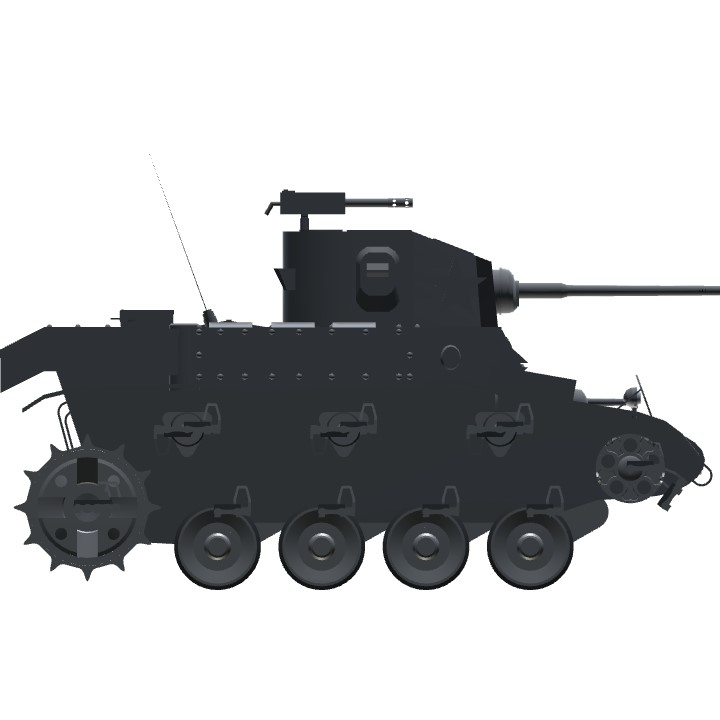 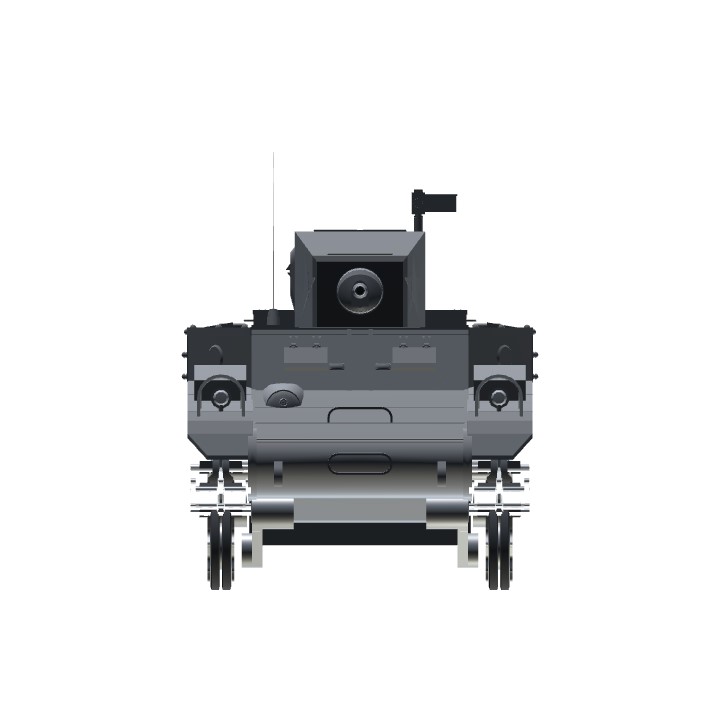