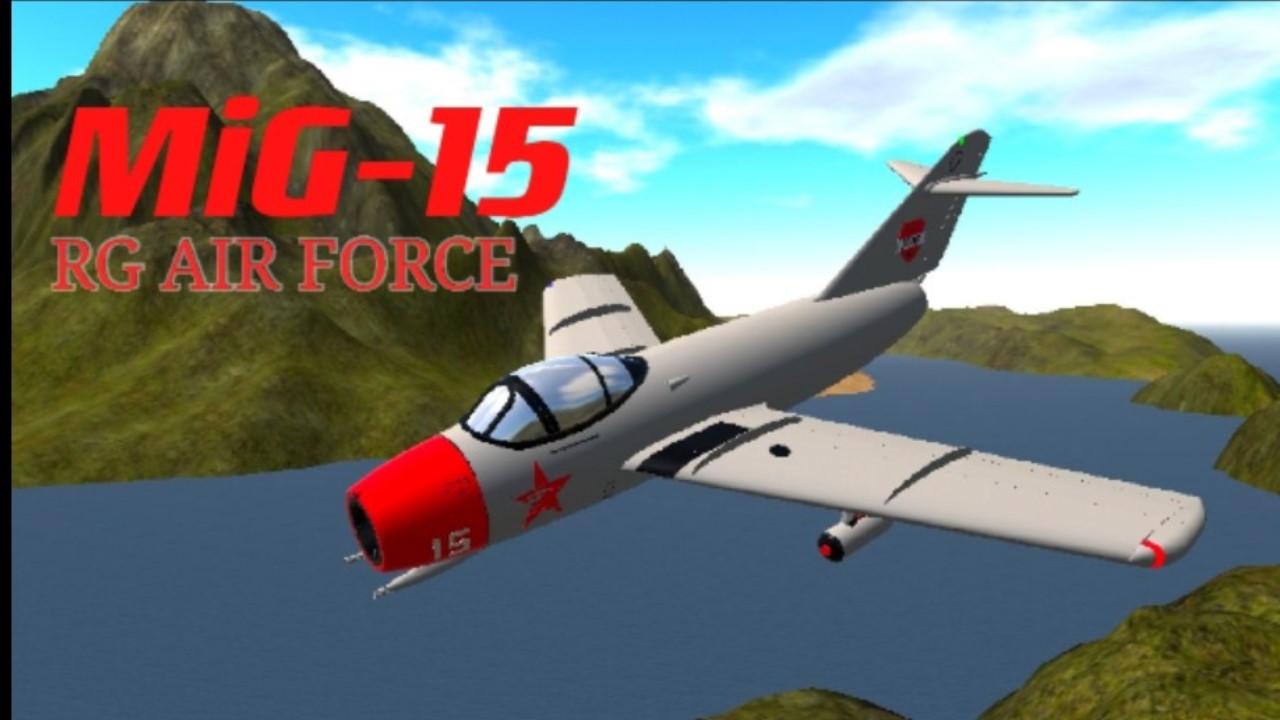 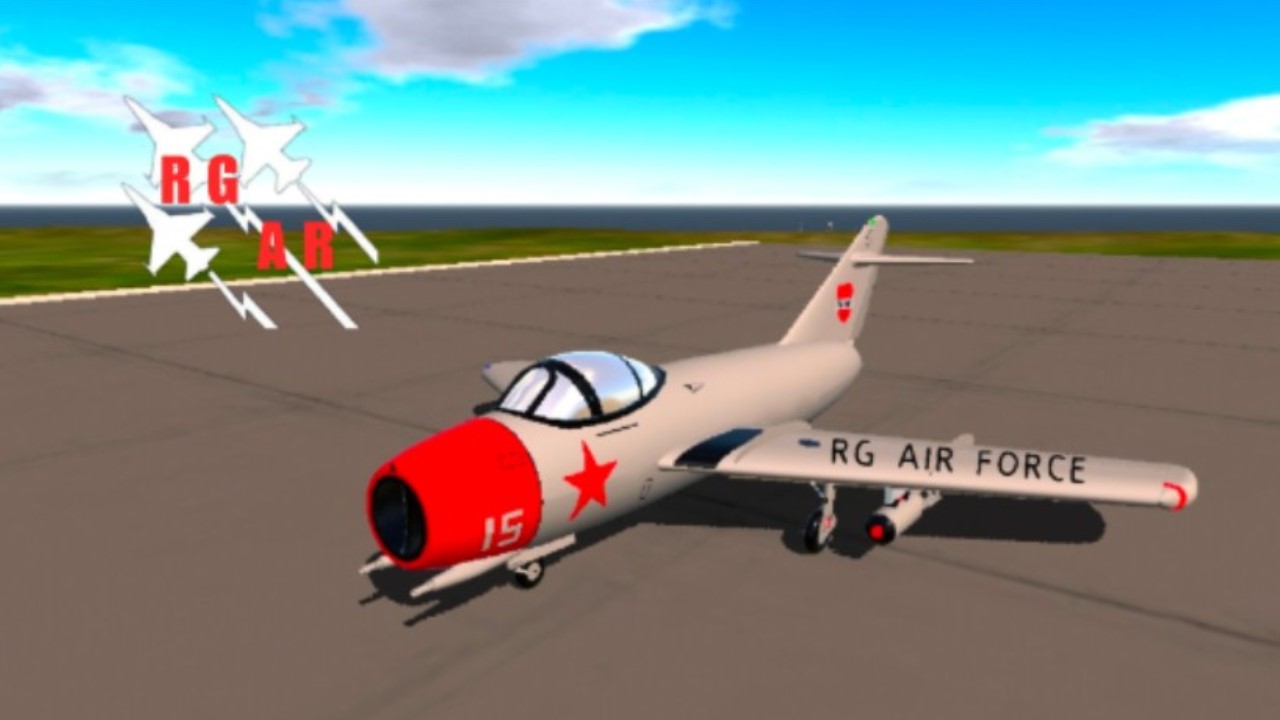 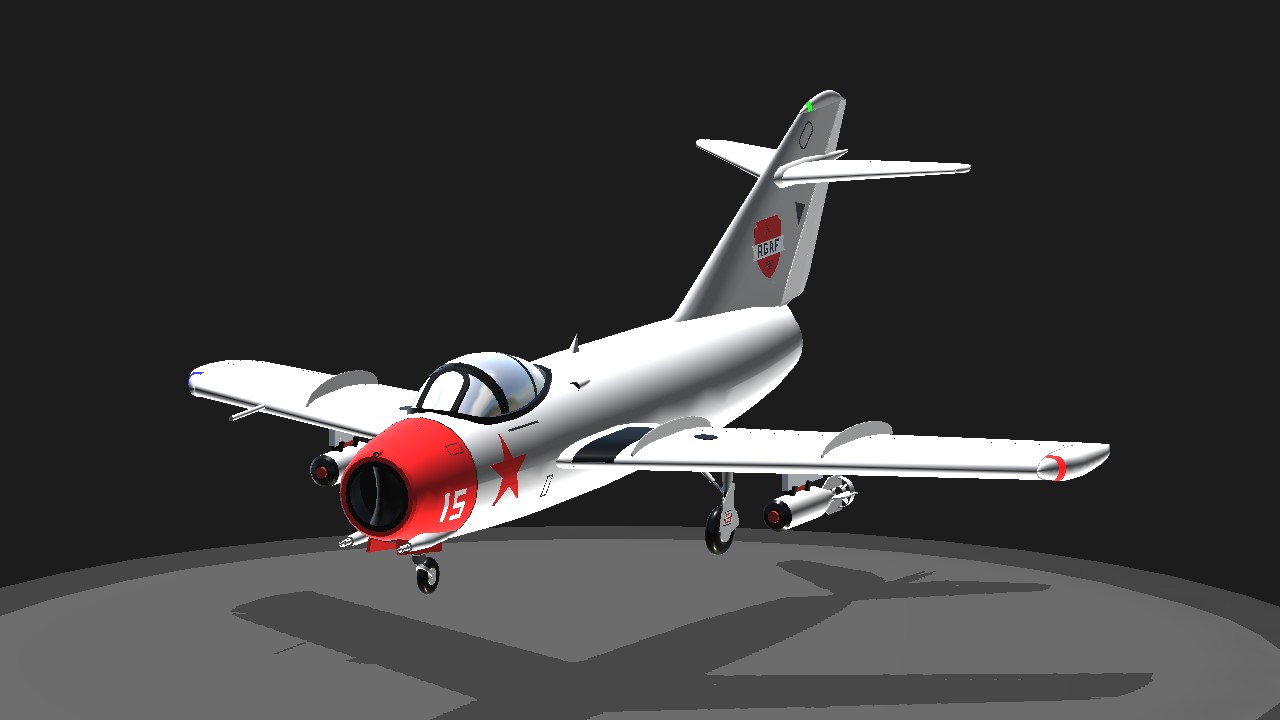 MiG -15 fighter is a modification of MiG-15 jet fighter produced in the former Soviet Union, which increases the thrust of the engine and improves the electronic equipment. It made its first flight in September 1949 and was put into production in early 1952. It was named MiG -15 Bis. The MiG -15 fighter was developed in 1947, and its first flight was successful in June 1947. In 1948, it was mass-produced and equipped with the Soviet Air Force. In the Korean War in the early 1950s, it was the first time to engage in air combat on a large scale, showing good flight and combat performance. With a total output of more than 18,000 MiG-15s, it has been equipped in 38 countries such as the Soviet Union, Poland, Czechoslovakia, China, Bulgaria, Egypt and Algeria, and is the largest number of type I jet fighters manufactured by the Soviet Union. 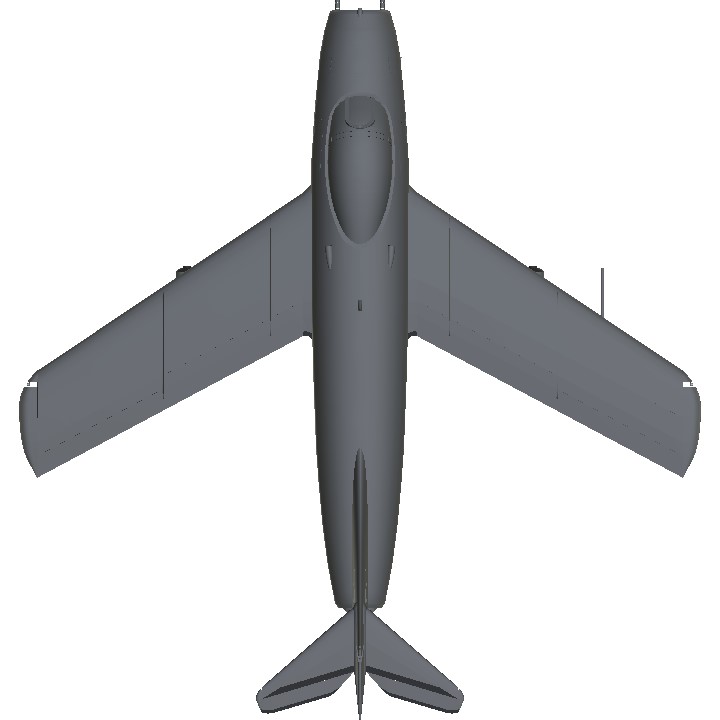 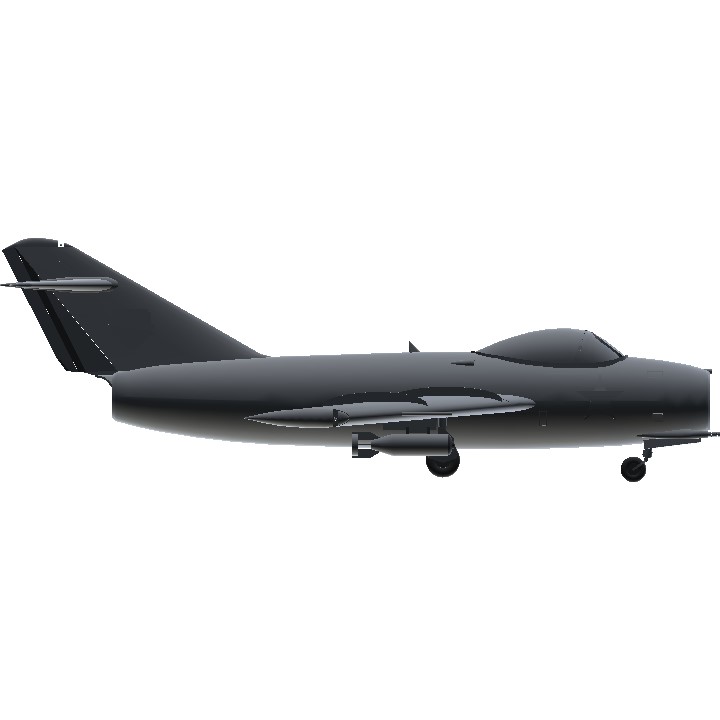 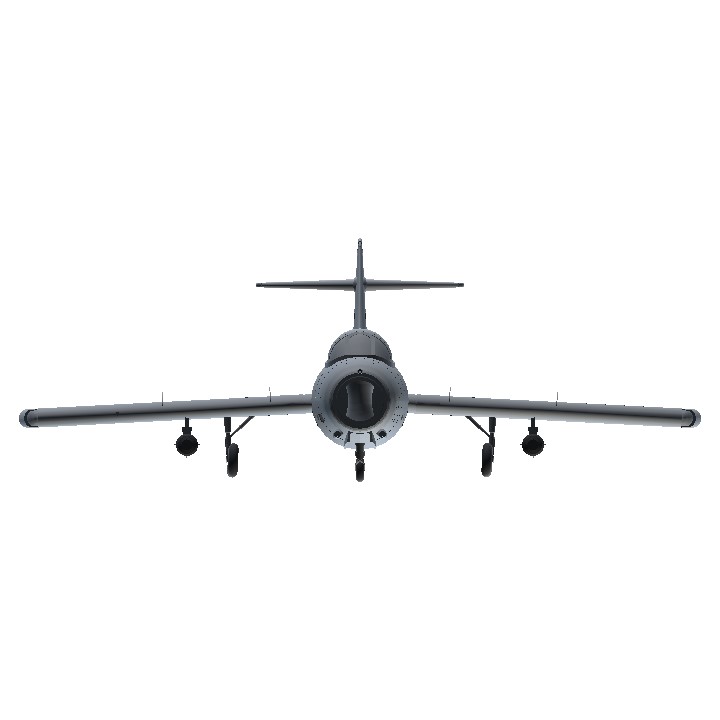