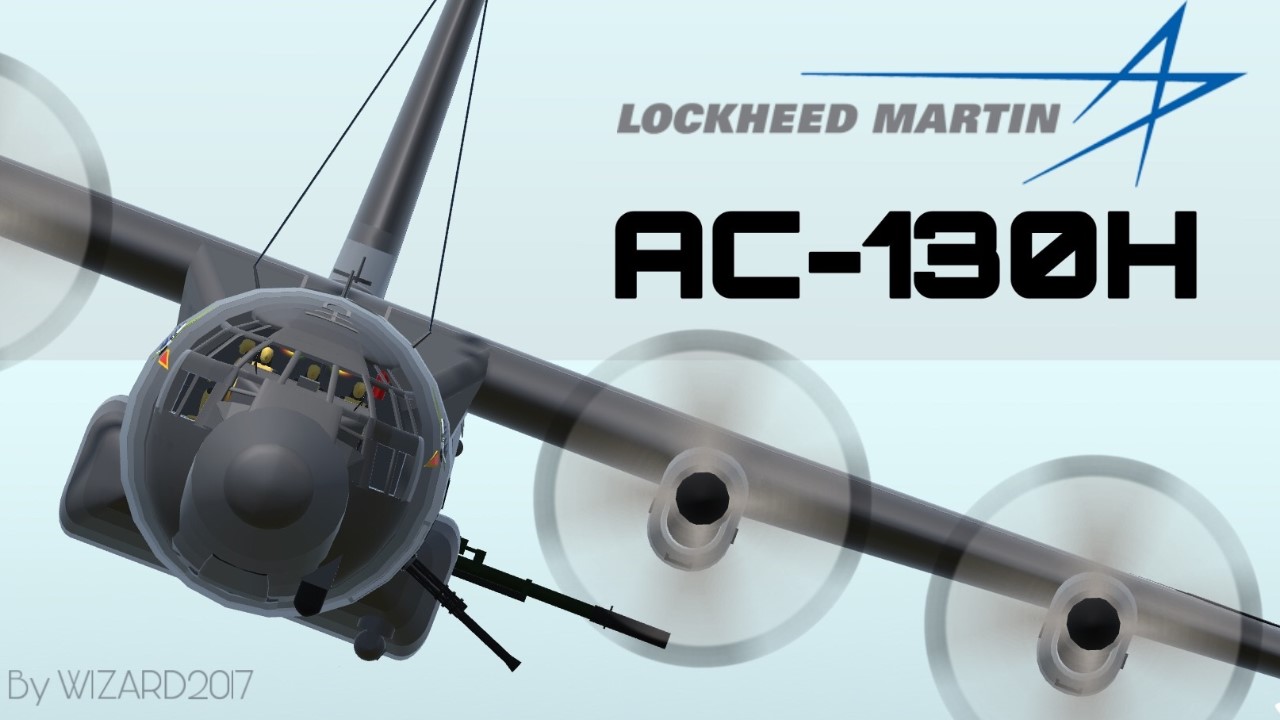 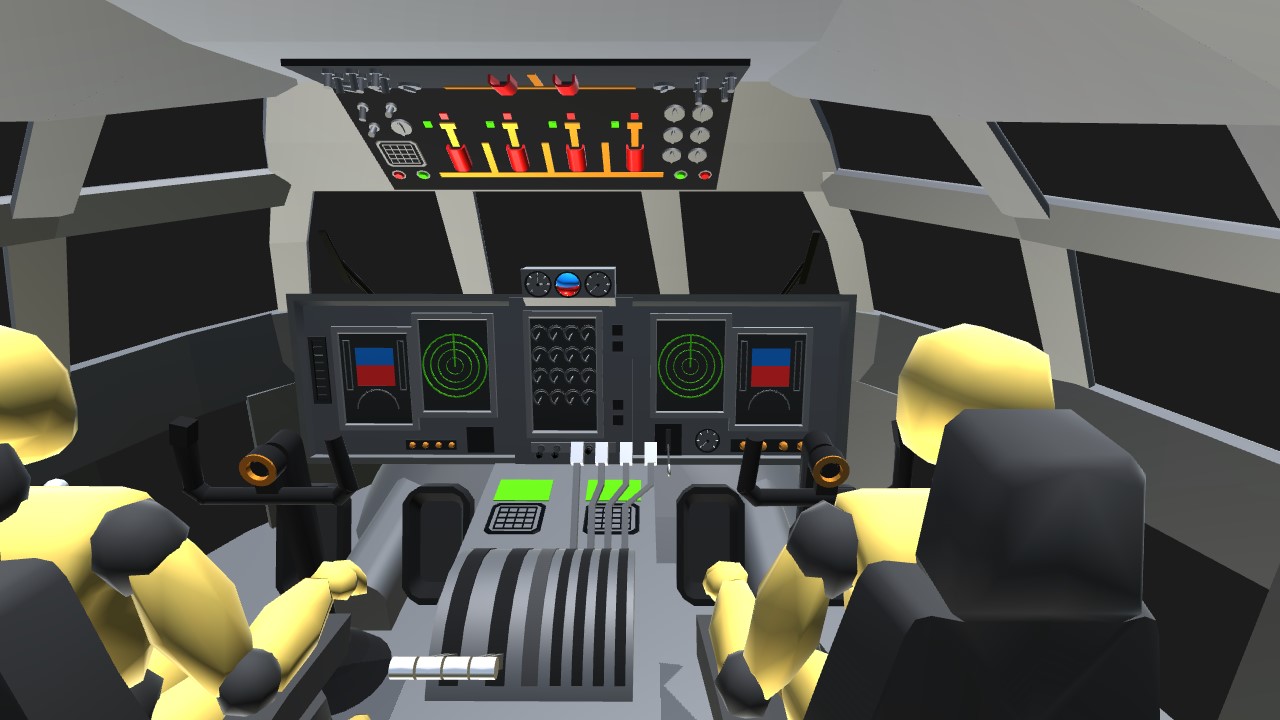 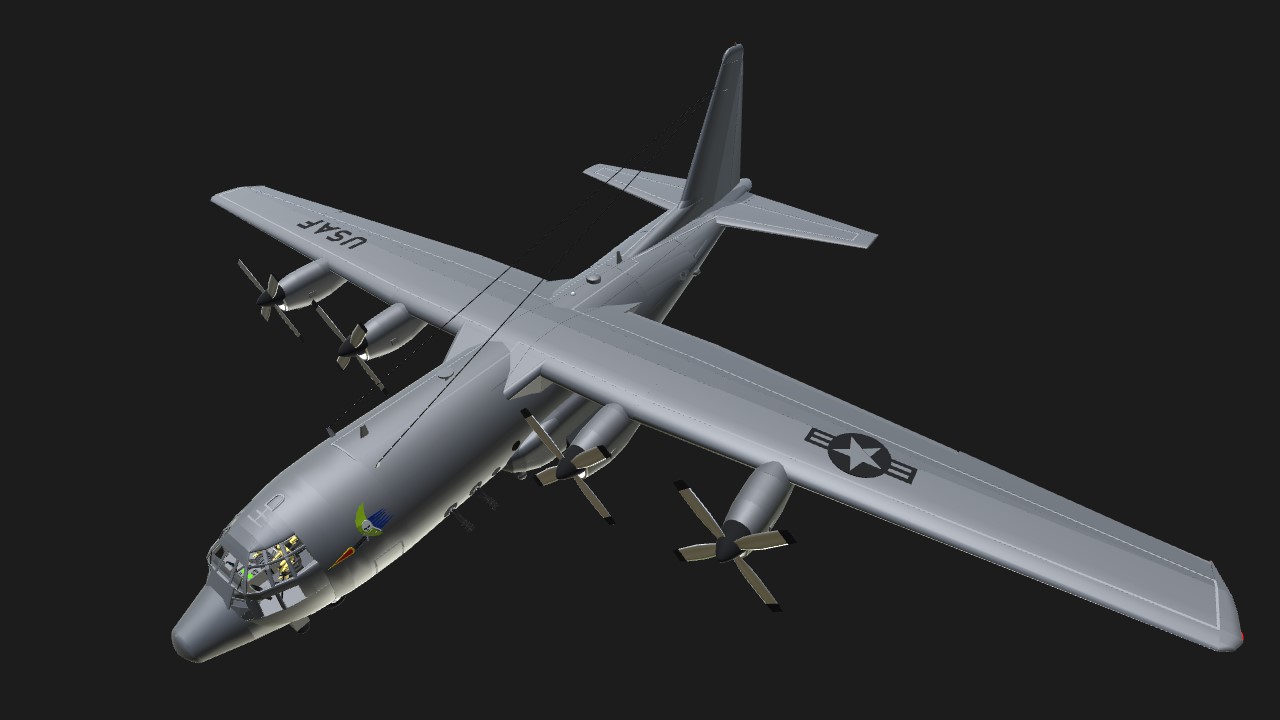 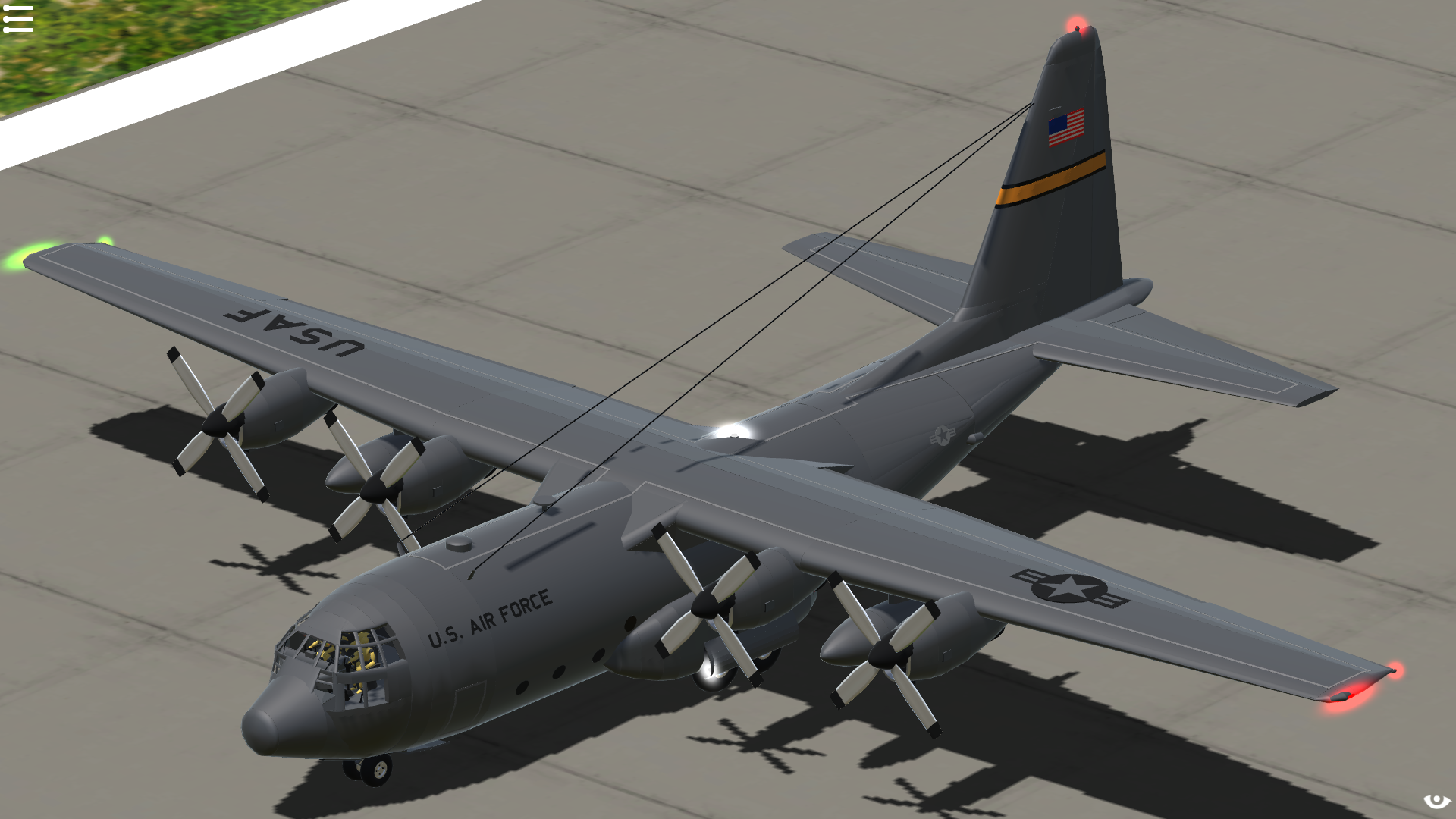 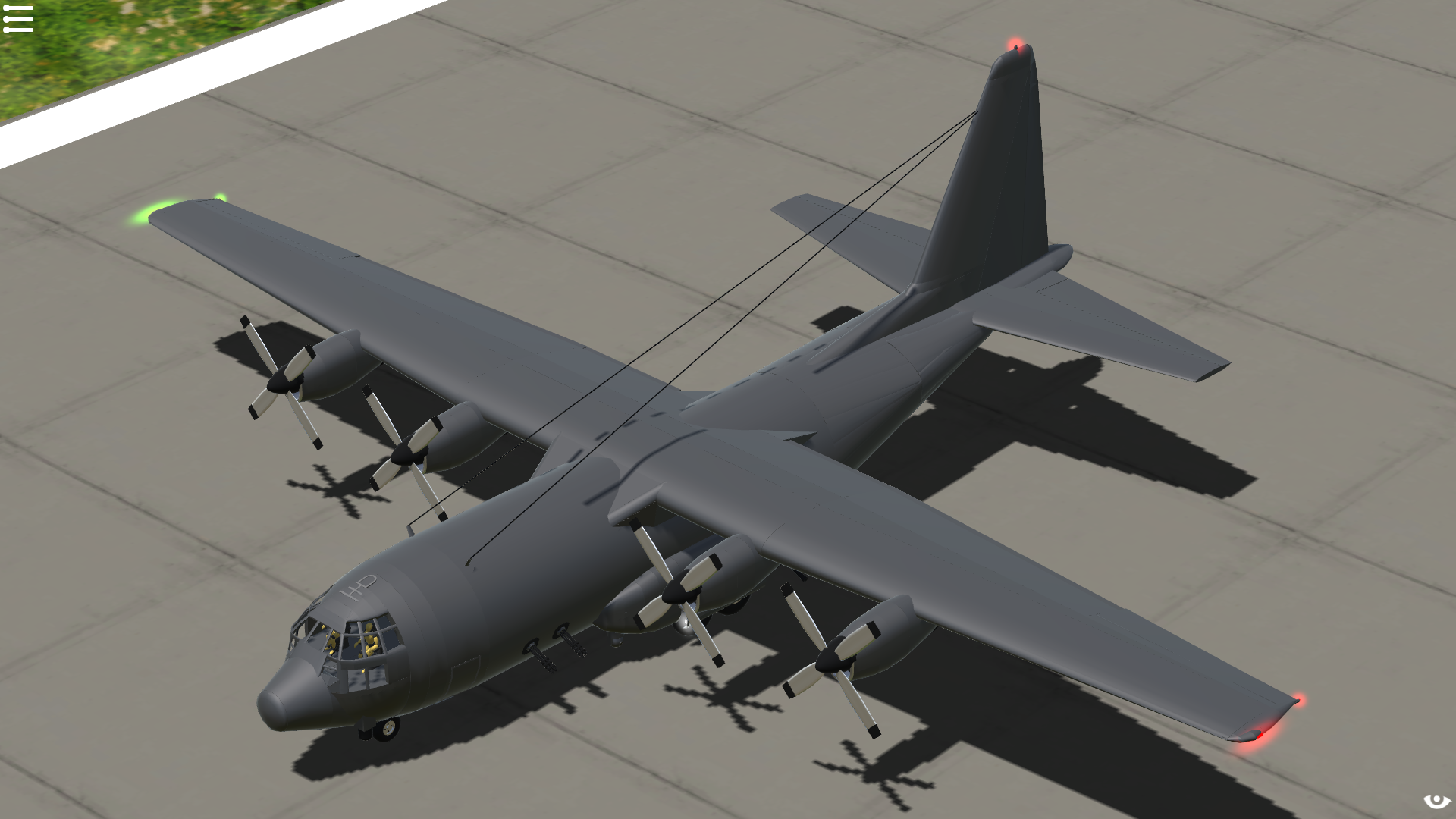 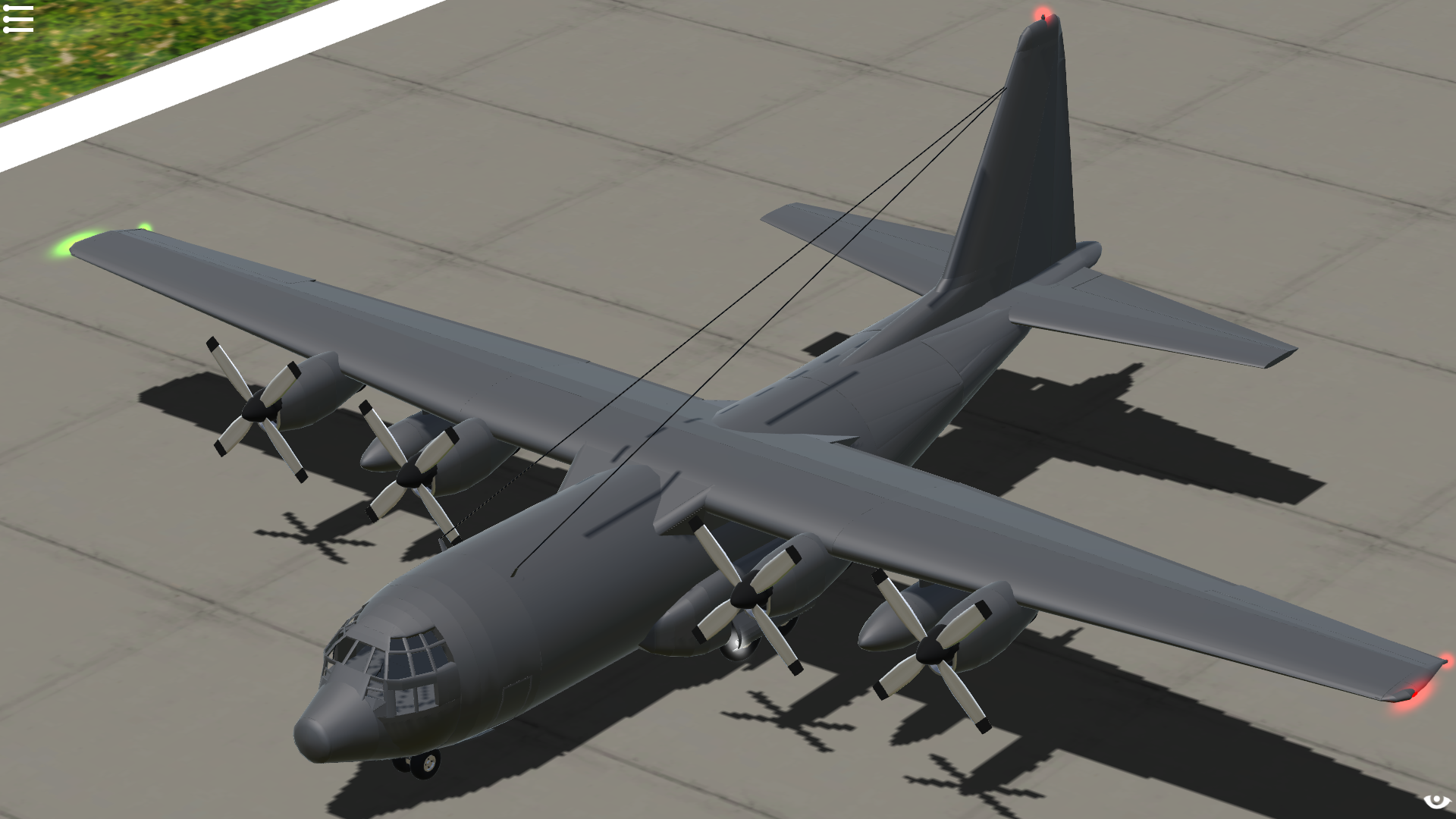 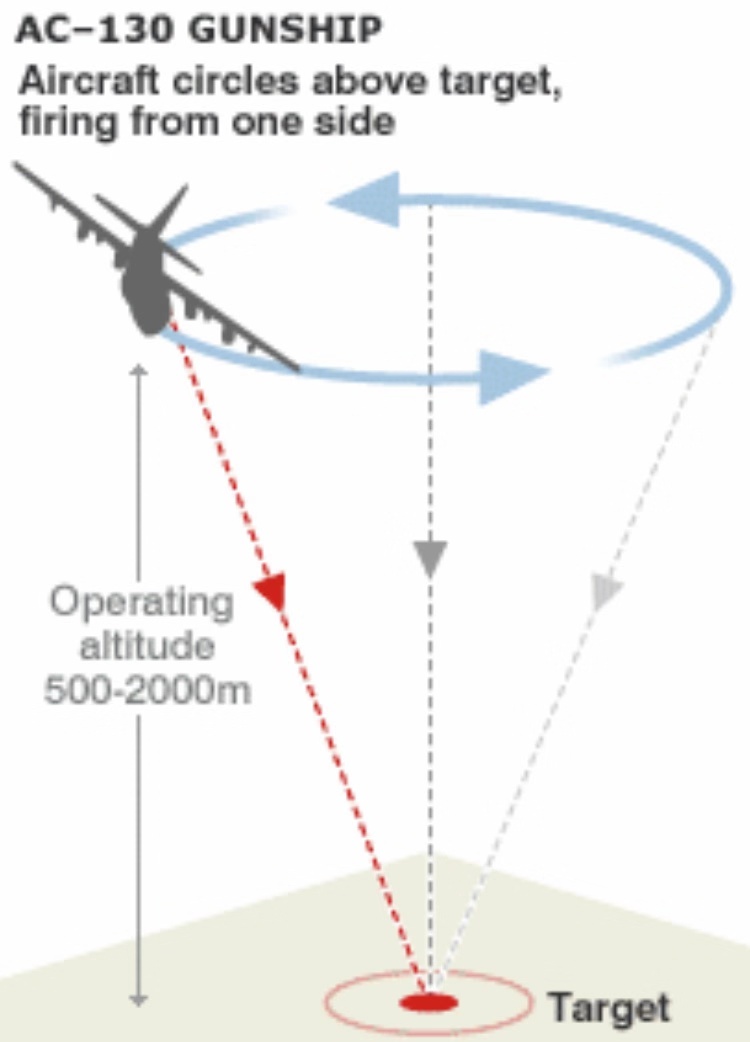 The Lockheed AC-130 gunship is a heavily armed, long-endurance, ground-attack variant of the C-130 Hercules transport, fixed-wing aircraft. It carries a wide array of ground attack weapons that are integrated with sophisticated sensors, navigation, and fire-control systems. Unlike other military fixed-wing aircraft, the AC-130 relies on visual targeting. Because its large profile and low operating altitudes (around 7,000 ft) make it an easy target, it usually flies close air support missions at night.
link to wikipedia 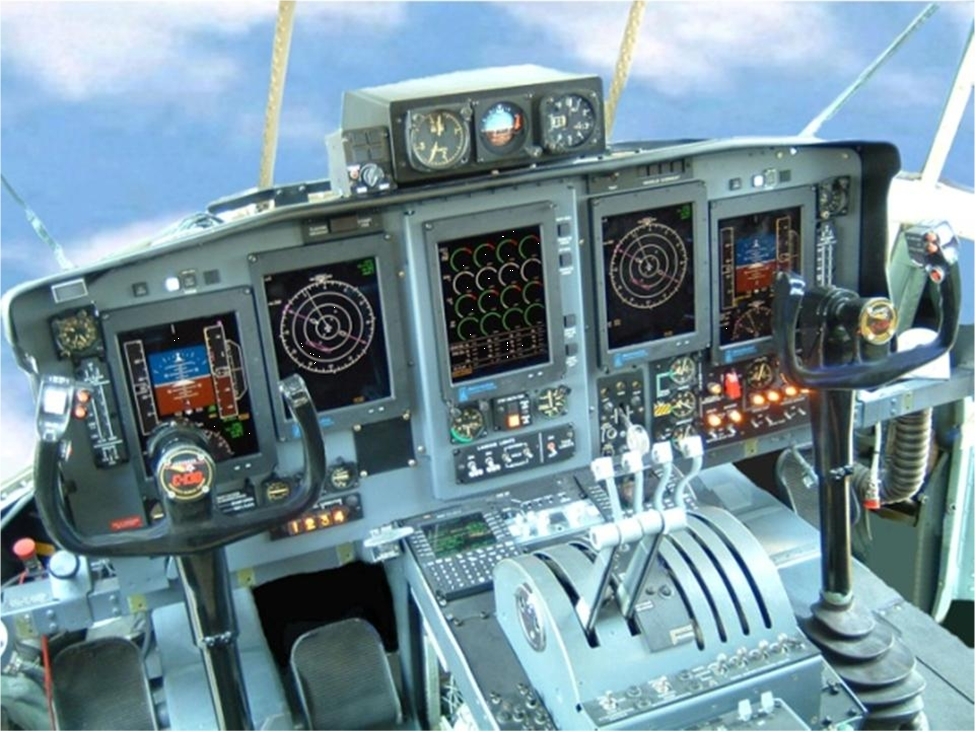 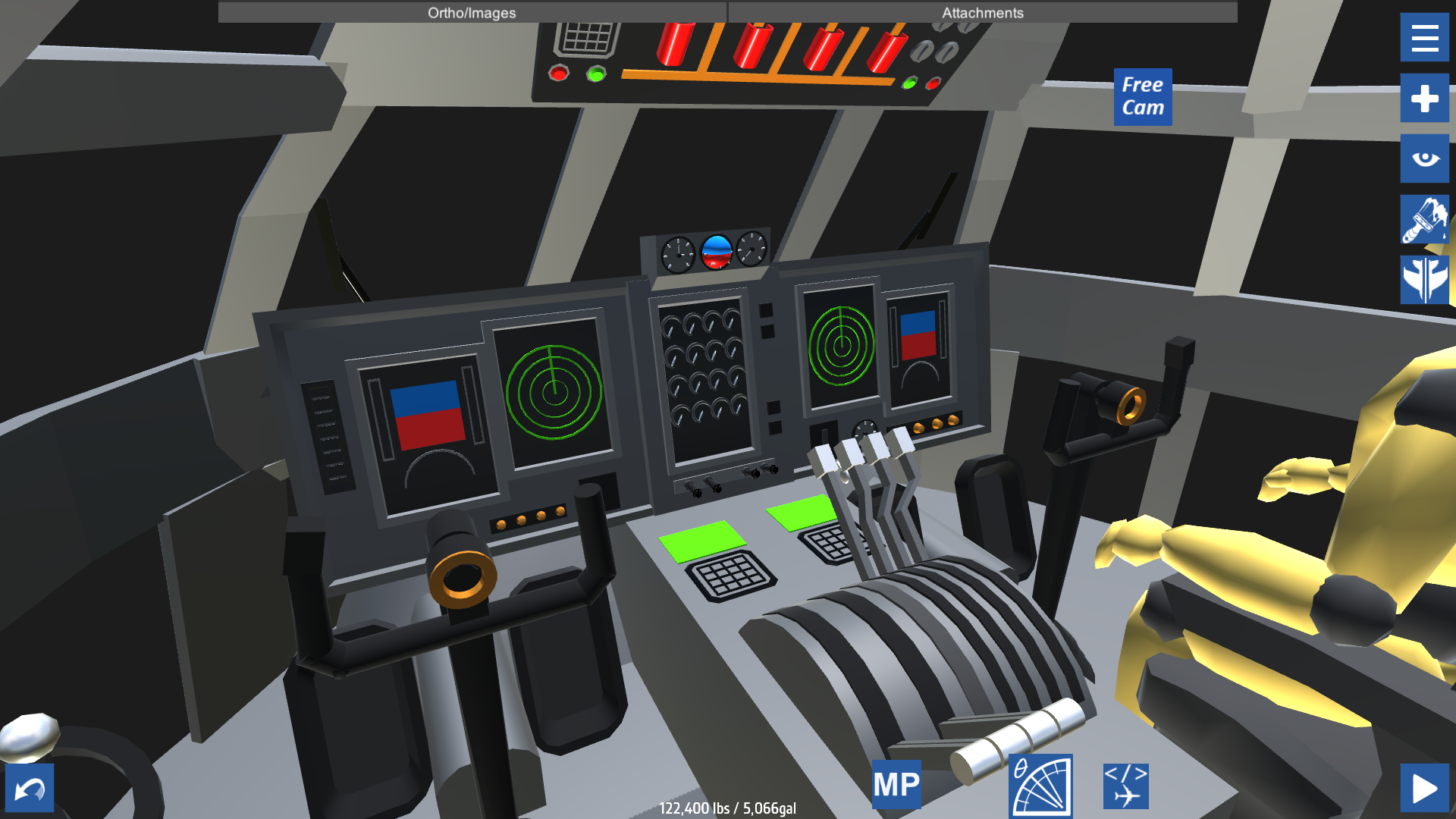 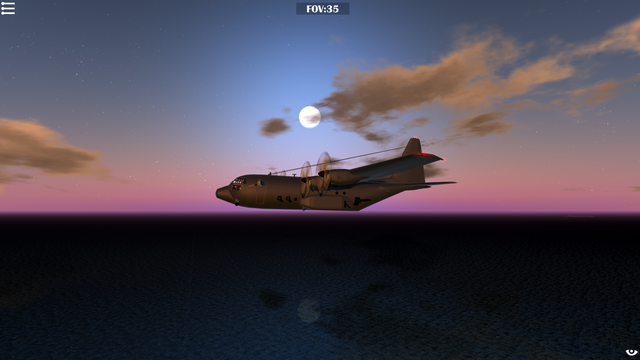 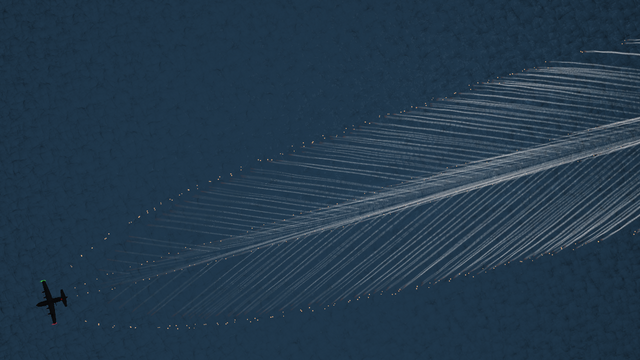 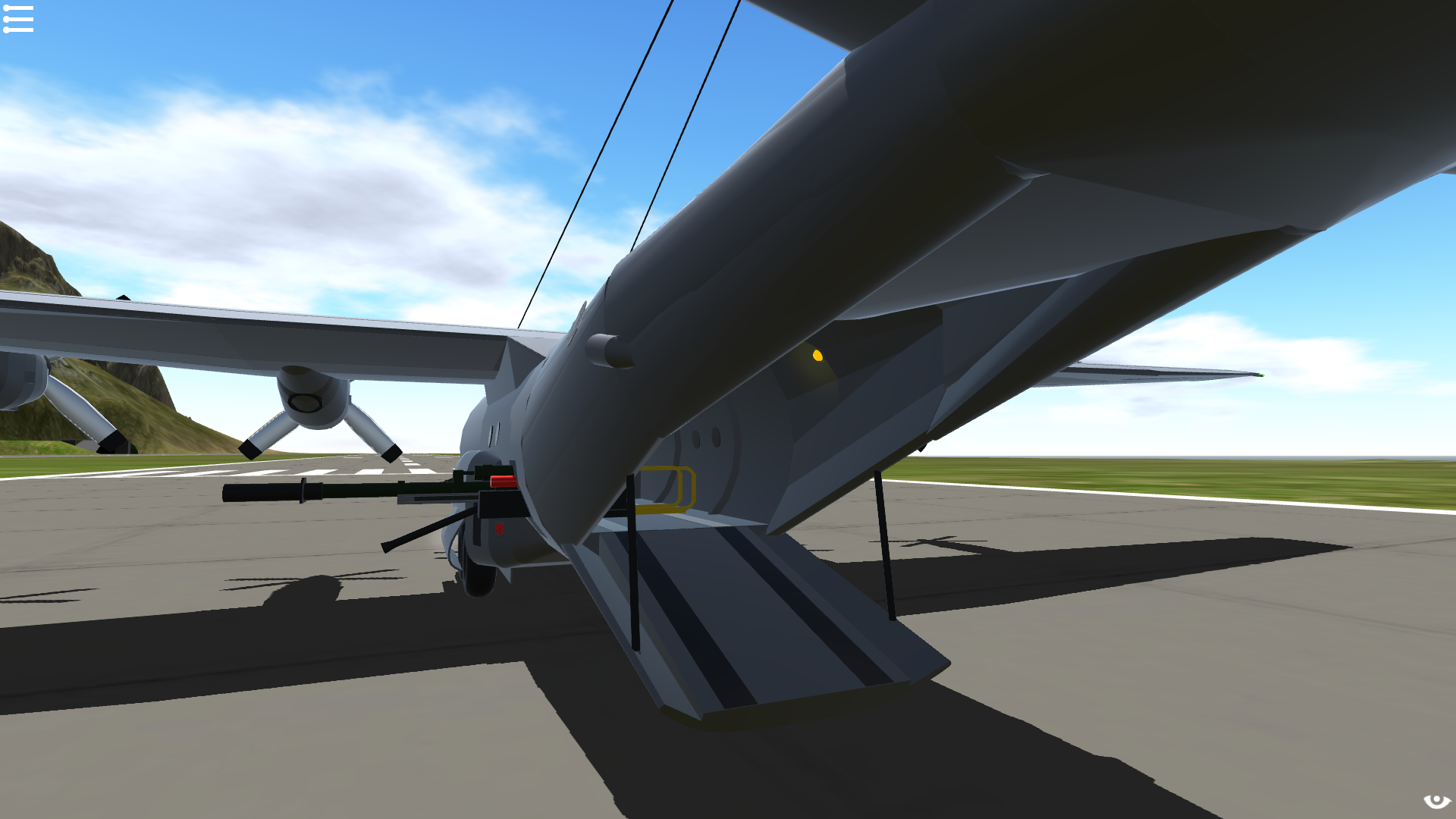 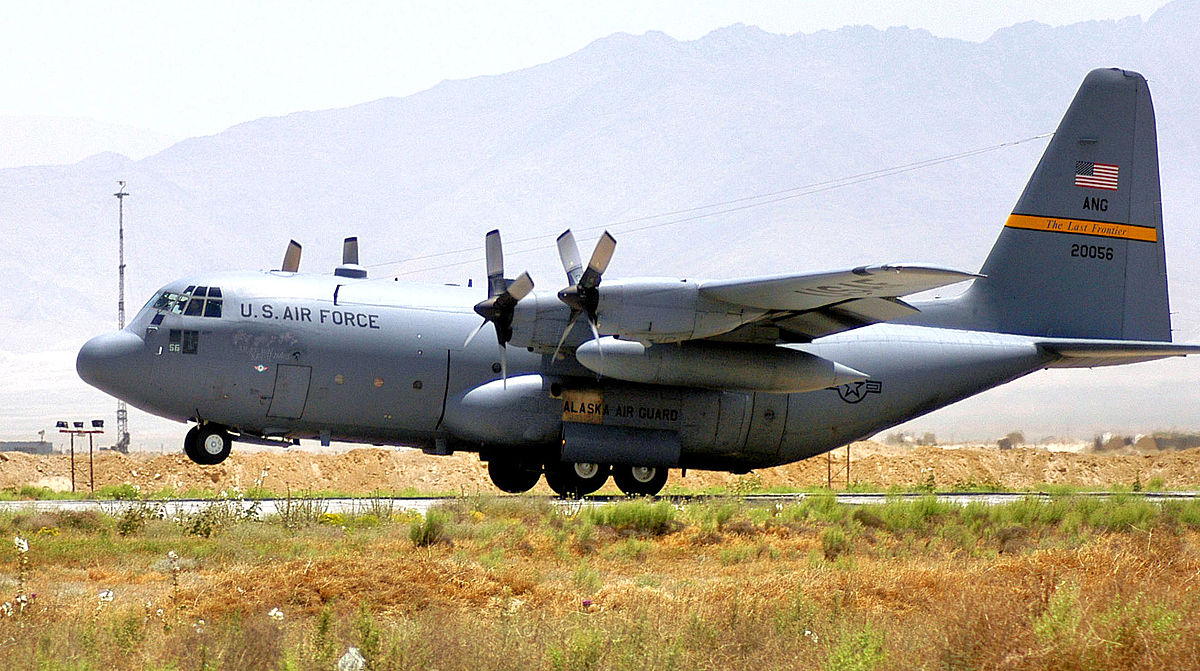 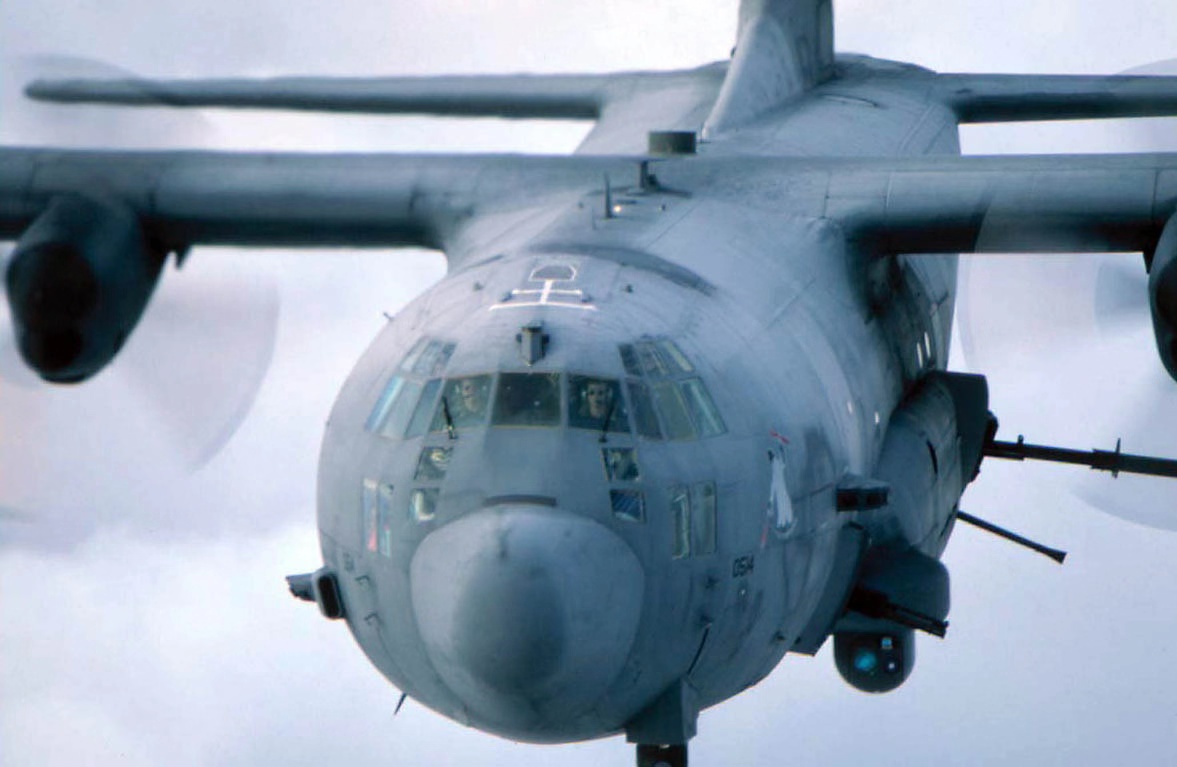 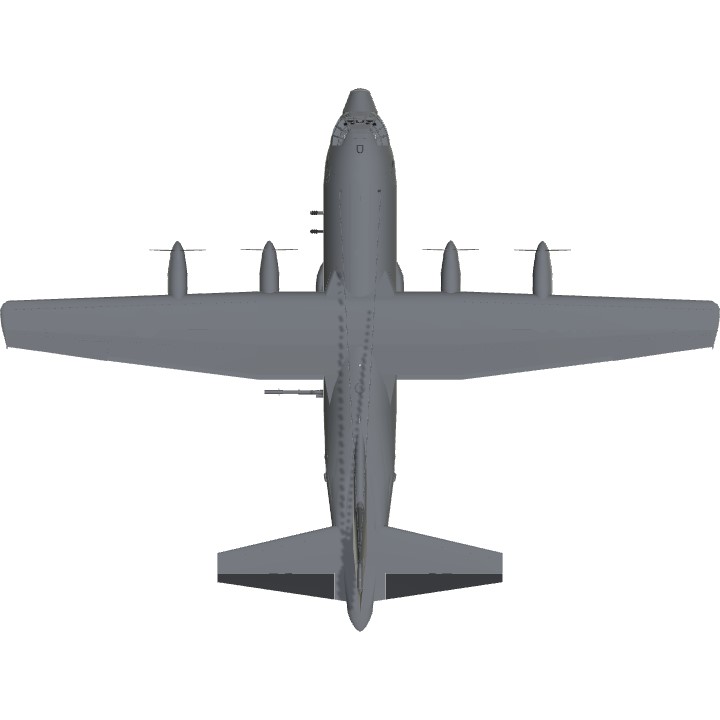 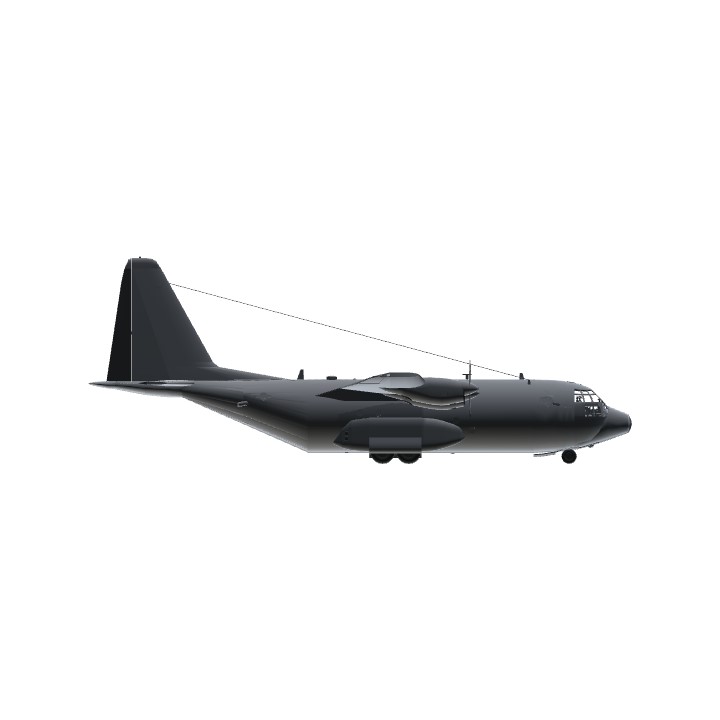 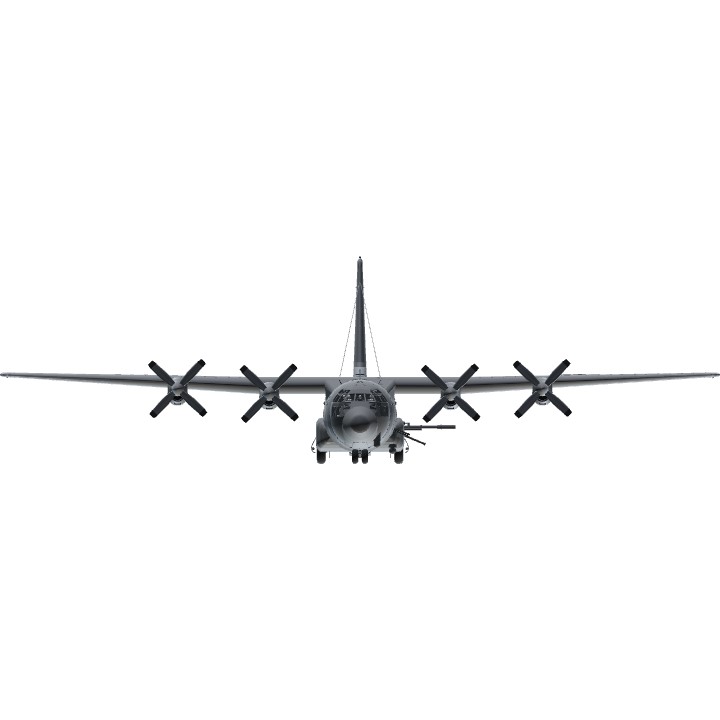