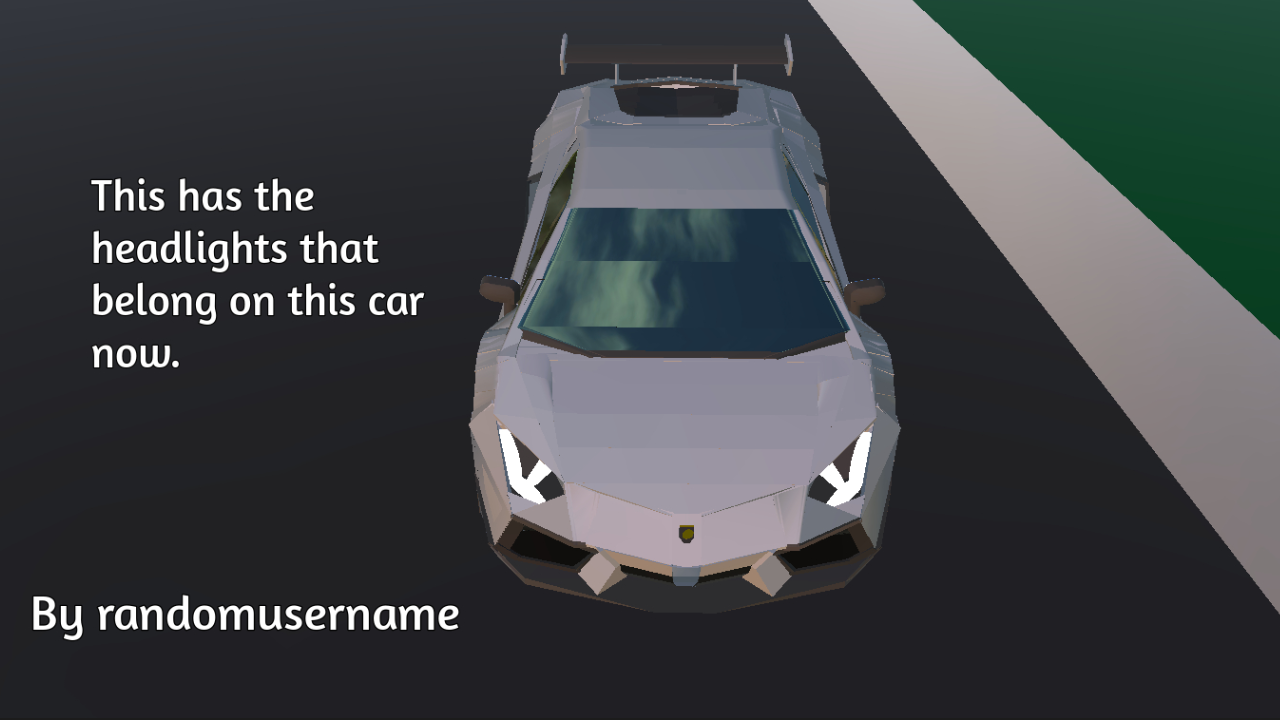 CRS-9 had problems so I attempted to fix it. It doesn't matter what physics setting you are using, it still works pretty much the same now. Low physics may offer more stability though. Anyway, I hope you'll enjoy this version more, I made it just a bit more OP which is more fun in my opinion.