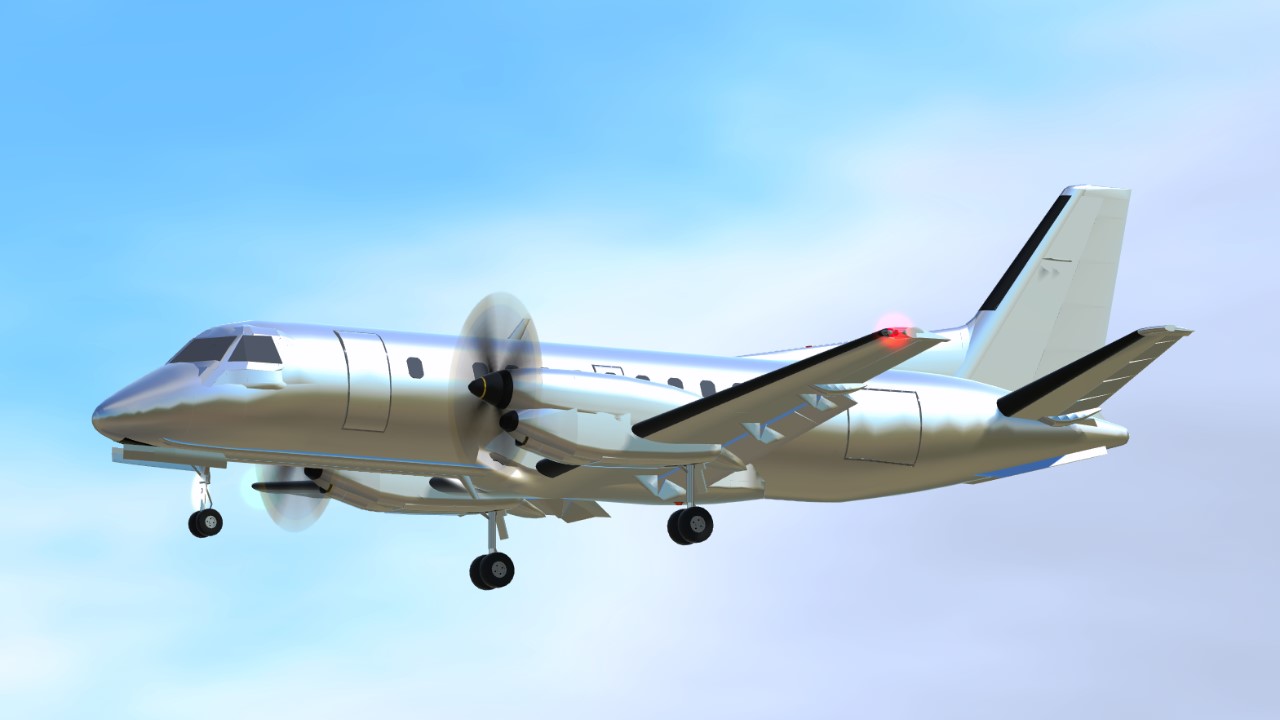 Welcome to the SAAB Gang comrade.

The Swedish airplane (and epic car) manufacturer SAAB became very interested in entering the civilian aviation market throughout the 1970s. Beginning in 1980, SAAB and the U.S. based manufacturer Fairchild formed a partnership to manufacture a new regional airliner, powered by 2 turboprop engines for increased fuel economy, while fitting nicely in the 30 seat commuter market. The debut model SF340A made its maiden flight on January 25, 1983 and made its first delivery on June 6, 1984 to launch operator Crossair. The type quickly became the worlds best selling commuter airliner with 159 units produced.
In 1987, Fairchild decided it was gonna head out. SAAB then took full control of production.

In 1989, the SAAB 340B was introduced. This version had more powerful engines and a larger horizontal stabilizer, along with other modernizations. The 340B became the best selling version, with 300 produced between it and its later "340B Plus" model.

Increasing competition and the fact that the powerplants were becoming obsolete, along with other factors lead SAAB to literally straight up murder the 340 passenger production in 1999. However, nearly half of all aircraft built are still flying, most of those are less than halfway through their lifespan. It's predicted that the 340 will be in service for another 30 years but the world won't last that long.

VTOL: Flaps (I recommend using in increments of thirds for realism)

Parking: Use brakes to come to a stop, then turn on ACT7 to stay in place when you release brakes. As is in real life, the 340 produces enough thrust at idle to make the plane move forward, so if you're going to leave your plane idling on the ground you should use the parking brakes. 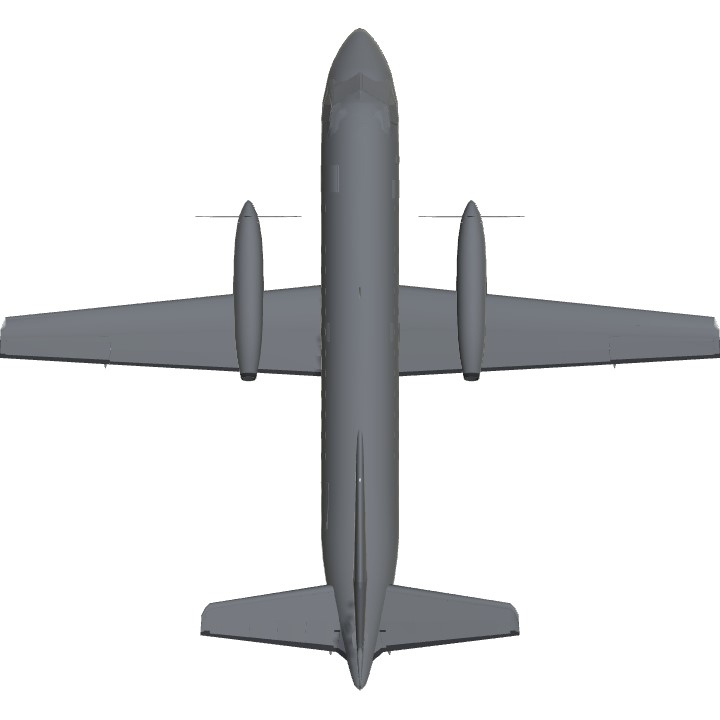 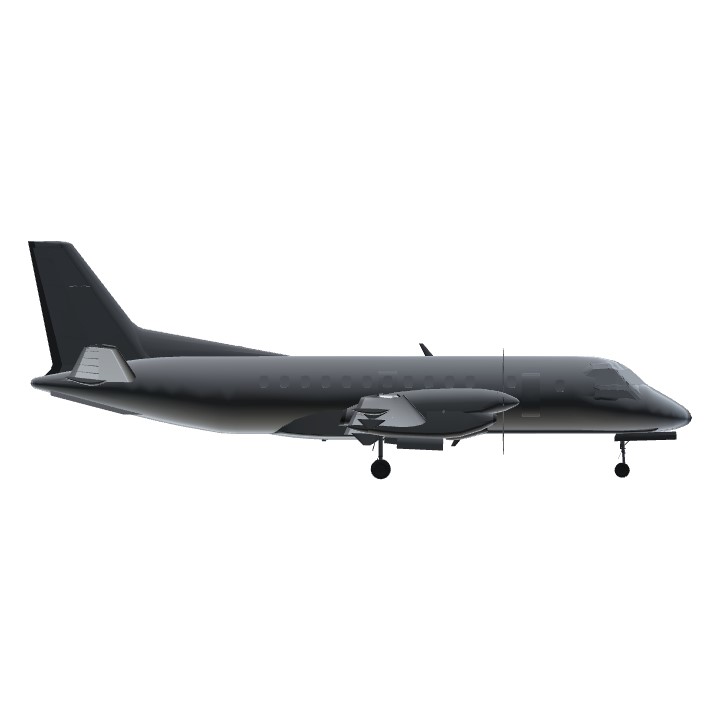 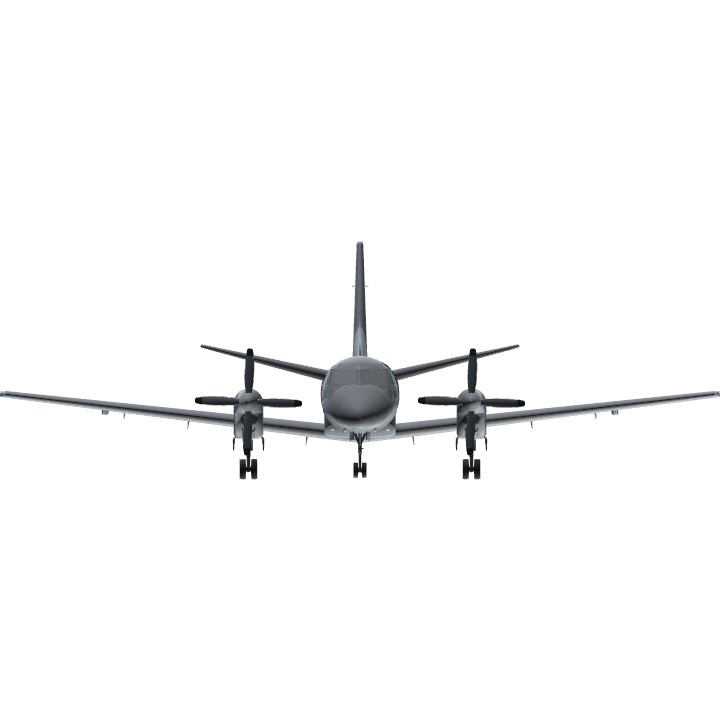