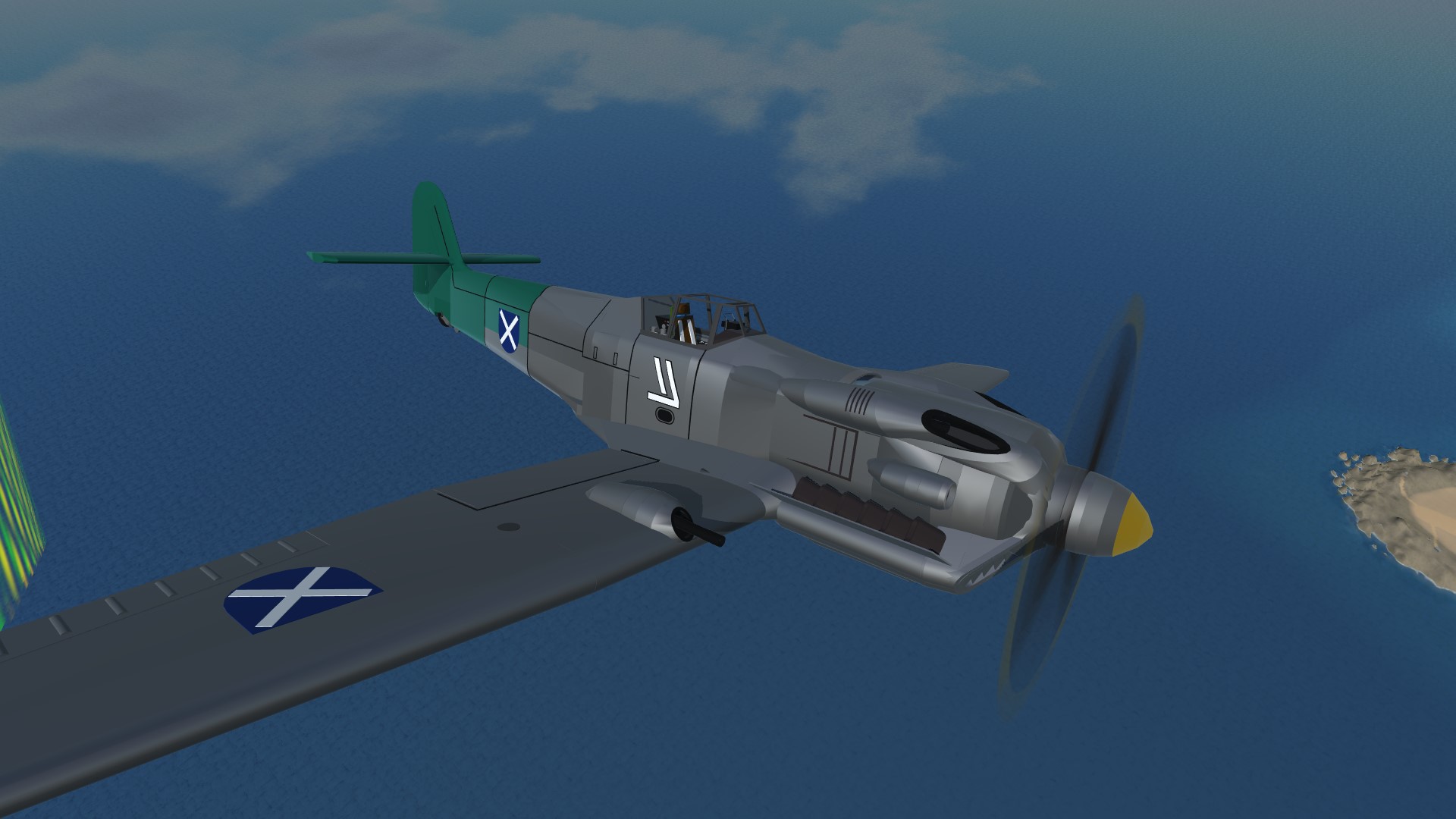 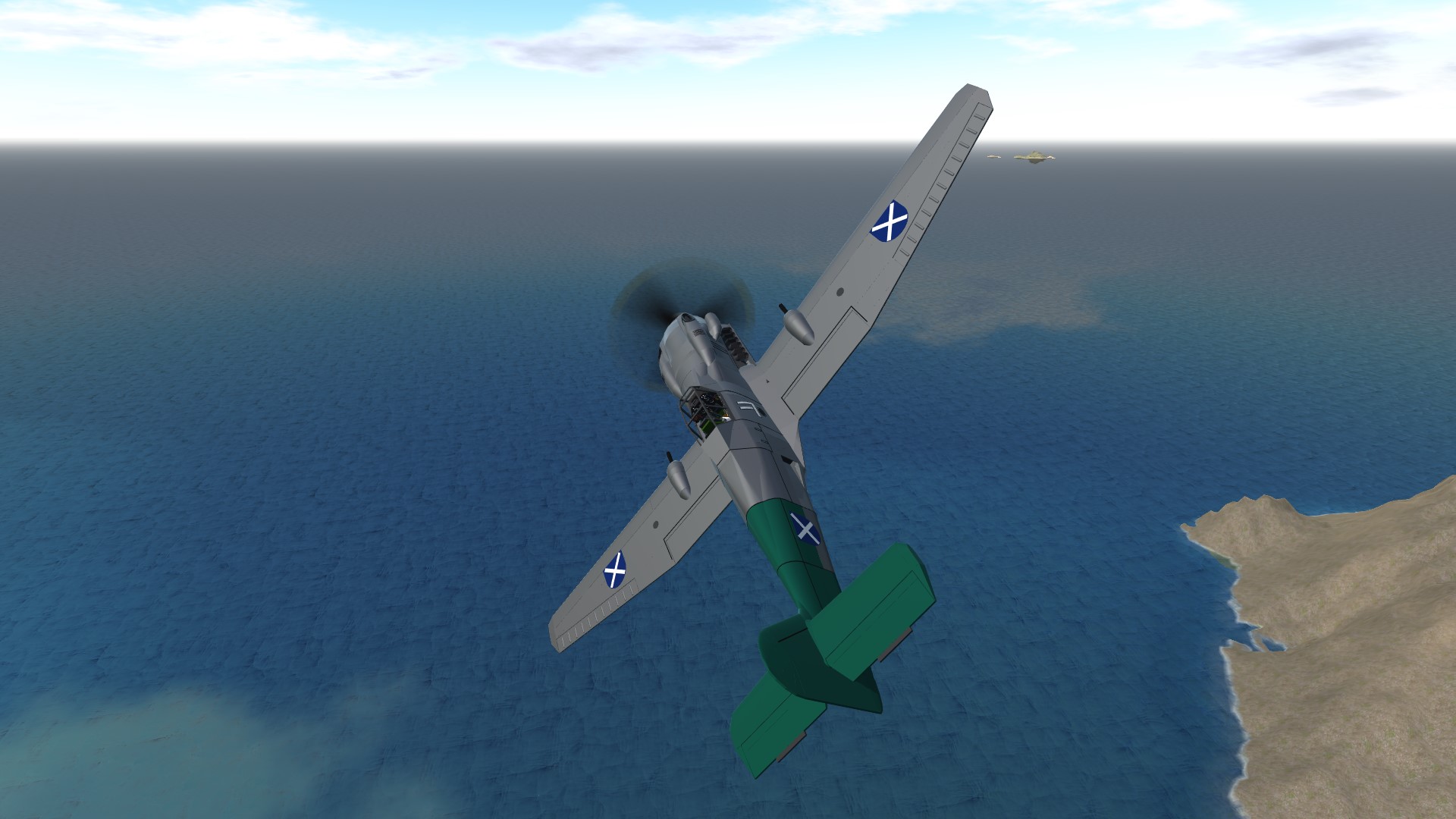 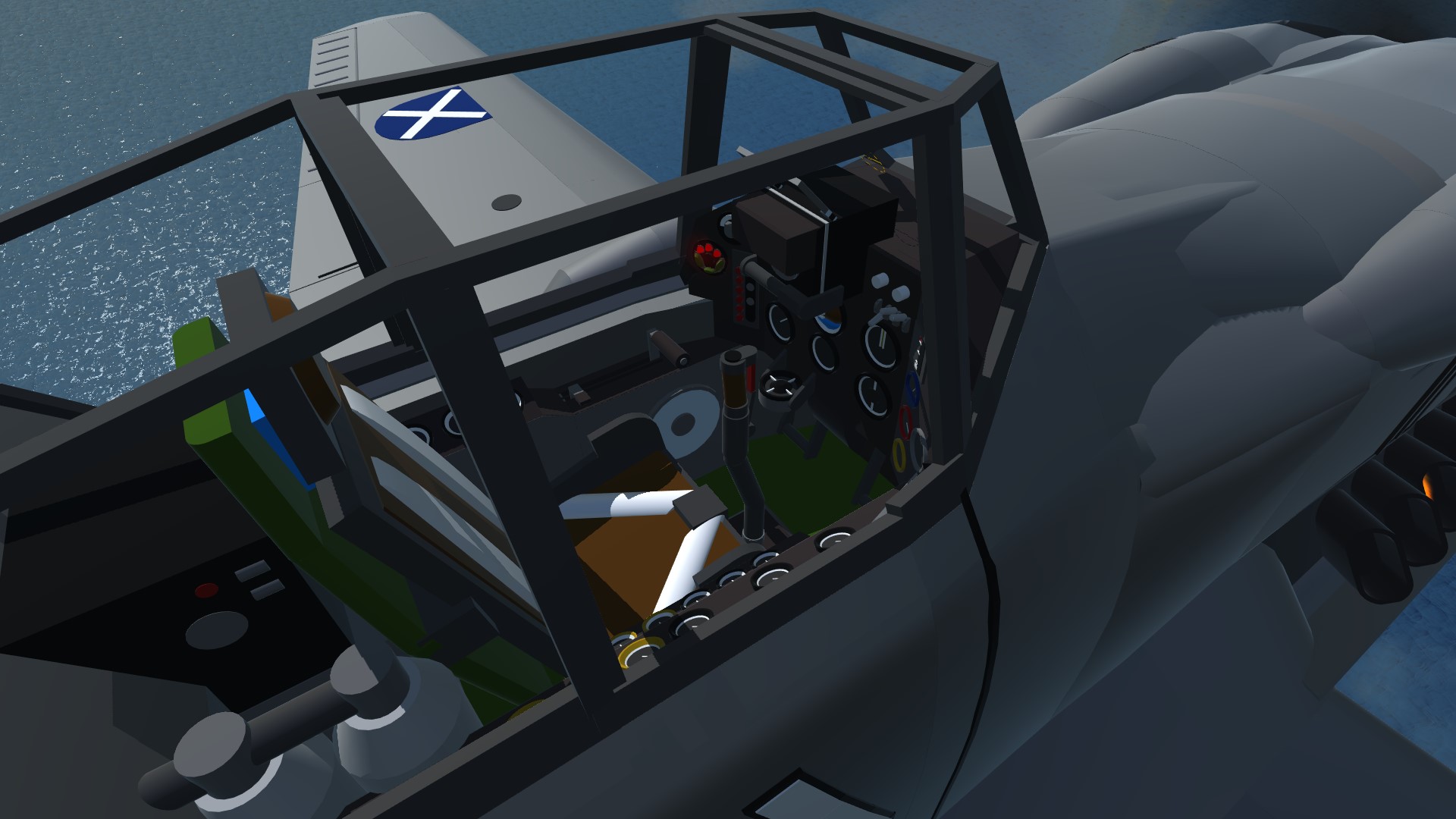 Ugh, finally, six months later, I'm ready to introduce you to my new plane - Ga.212 Seabrook.
In General, Yes, again anime, this time "love Song for one pilot" or something like that. 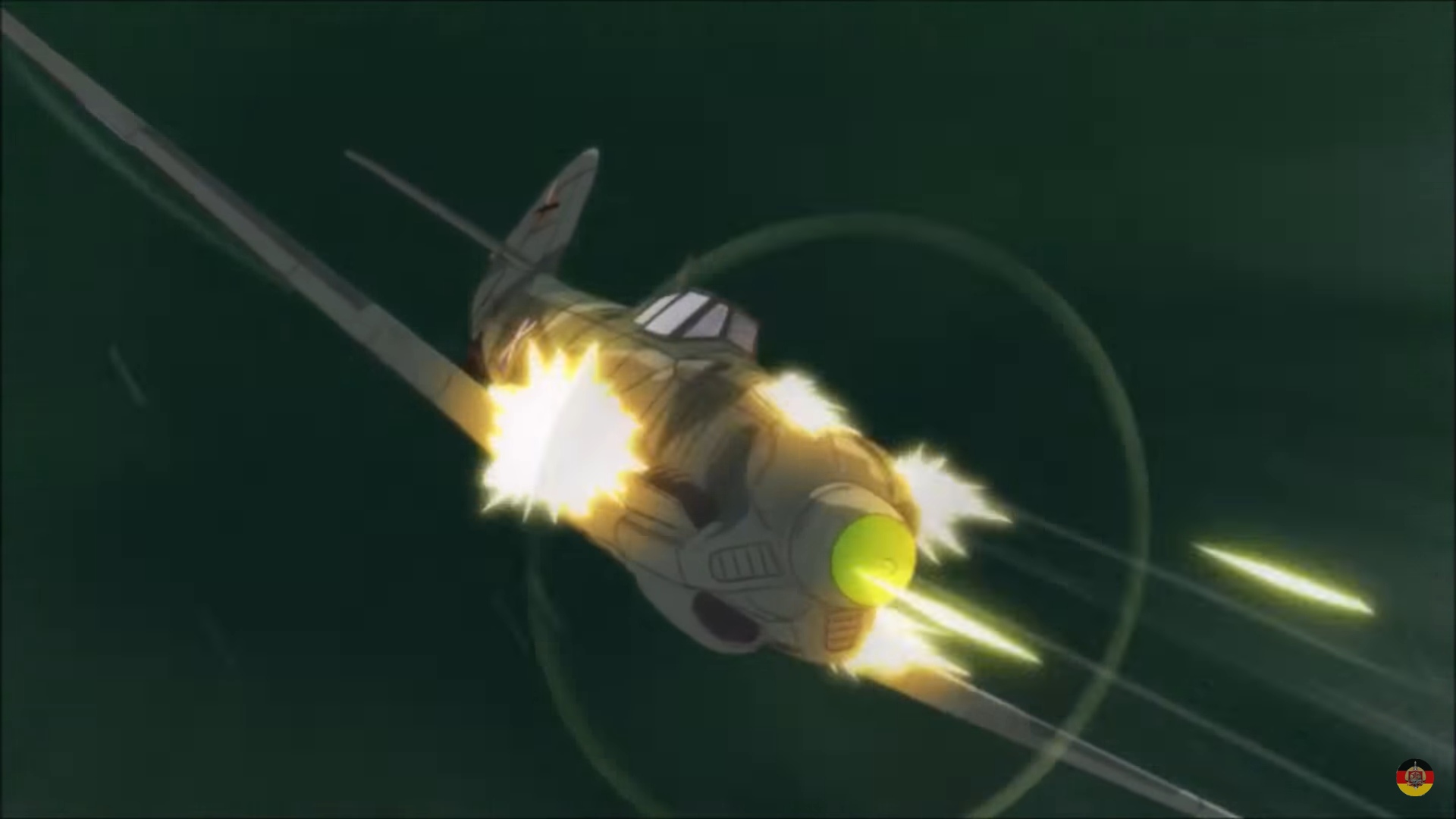 I tried to stuff the plane with everything I could fit into 900 parts.

As you have probably understood, the plane is equipped with a VERY powerful engine that is coupled with a system of supercharging and produces a whopping power.

At speeds of 300+ mph I advise you to trim the plane for the horizontal flight.

This is implemented, and do not worry that you can see only not so often flying tracers, in fact, the rate of fire is very high.

His features:
- cockpit, detailing
- working instrumentation (artificial horizon, variometer, boost sensor, oil temperature), not all, but some, as well as control knobs, pedals, toggle switches.
- realistic fire from the exhaust pipes, all done according to the canons of the exhaust 4-stroke engine (1;5-3-4-2;6)
- camera on behalf of the pilot; the view changes a little in case of overload, and you can cling to the sight. In addition, there is a slight vibration created by the engine when viewed from the cockpit, and shaking from the recoil of guns and machine guns when firing.
- detailed landing gear and its recess. No one additional AG is required, all open/close automatically with the desired delay.
- there are flaps, they will help to decrease the speed on the glide path or dive, as well as slightly decrease the landing speed.
- throttle and enable/disable the engine are separately. In other words, the engine working at zero throttle, but does not create thrust. 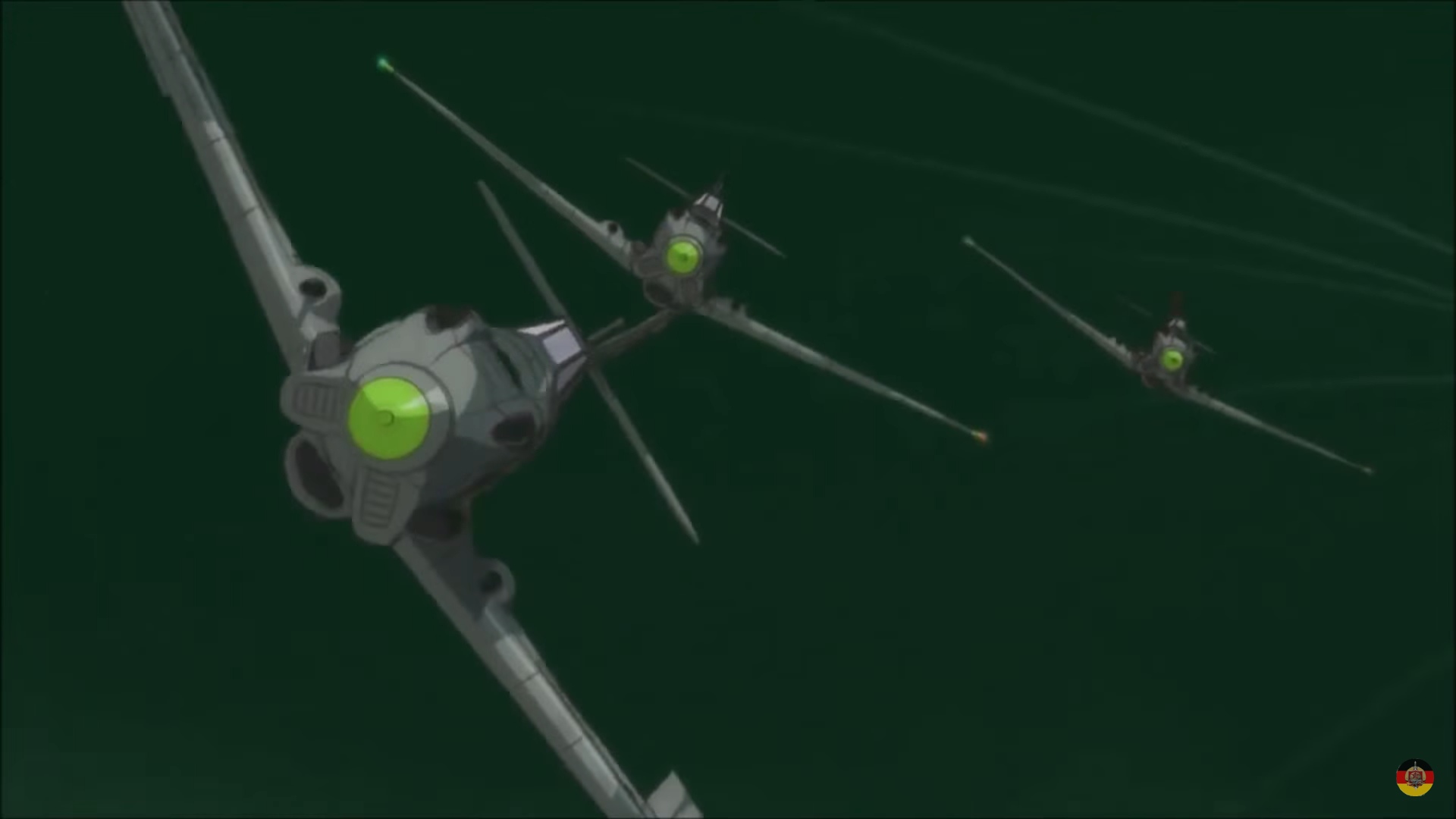 Controls:
- Plane control on pitch roll
- Throttle on the Throttle
- AG1-turn the engine on/off
- AG2-cling to the sight
- VTOL down-release flaps
- chassis on Gears
- shoot on FireGuns (well, as usual)

Thank you for listening 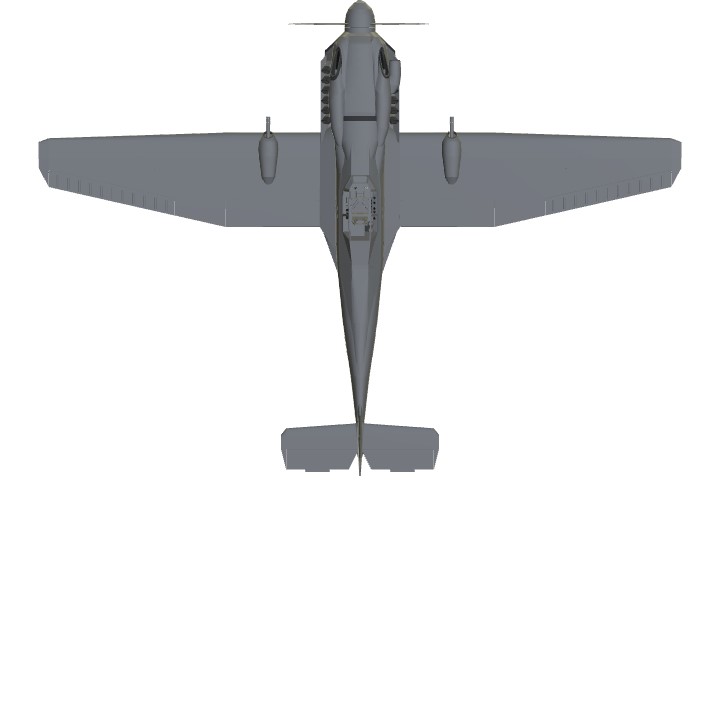 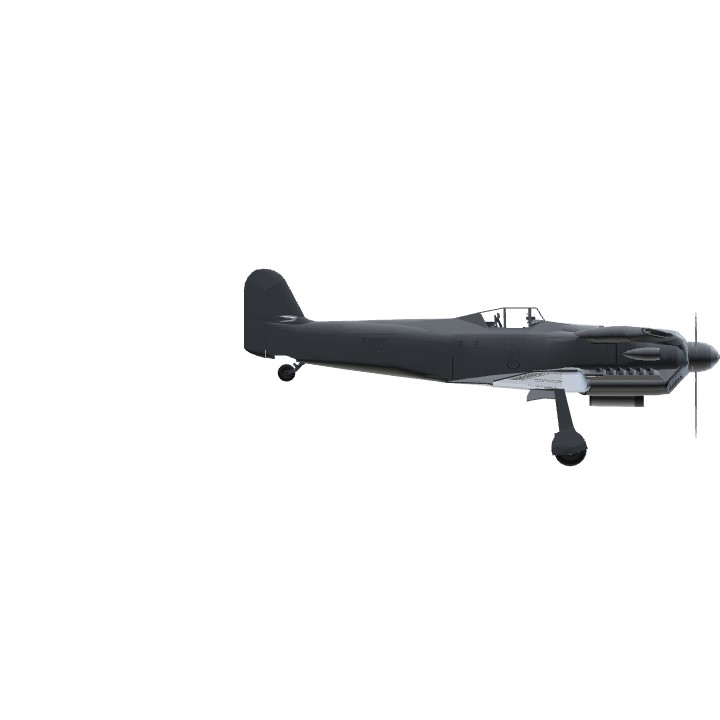 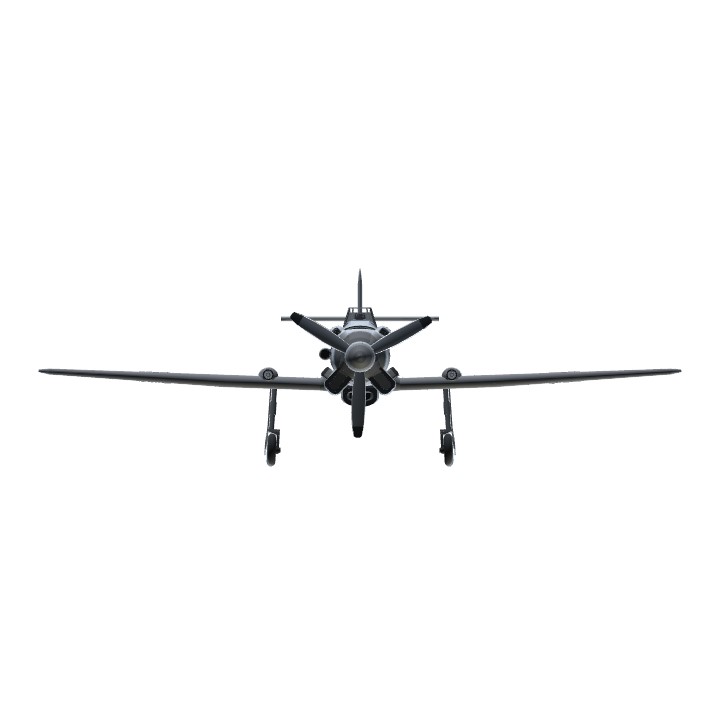