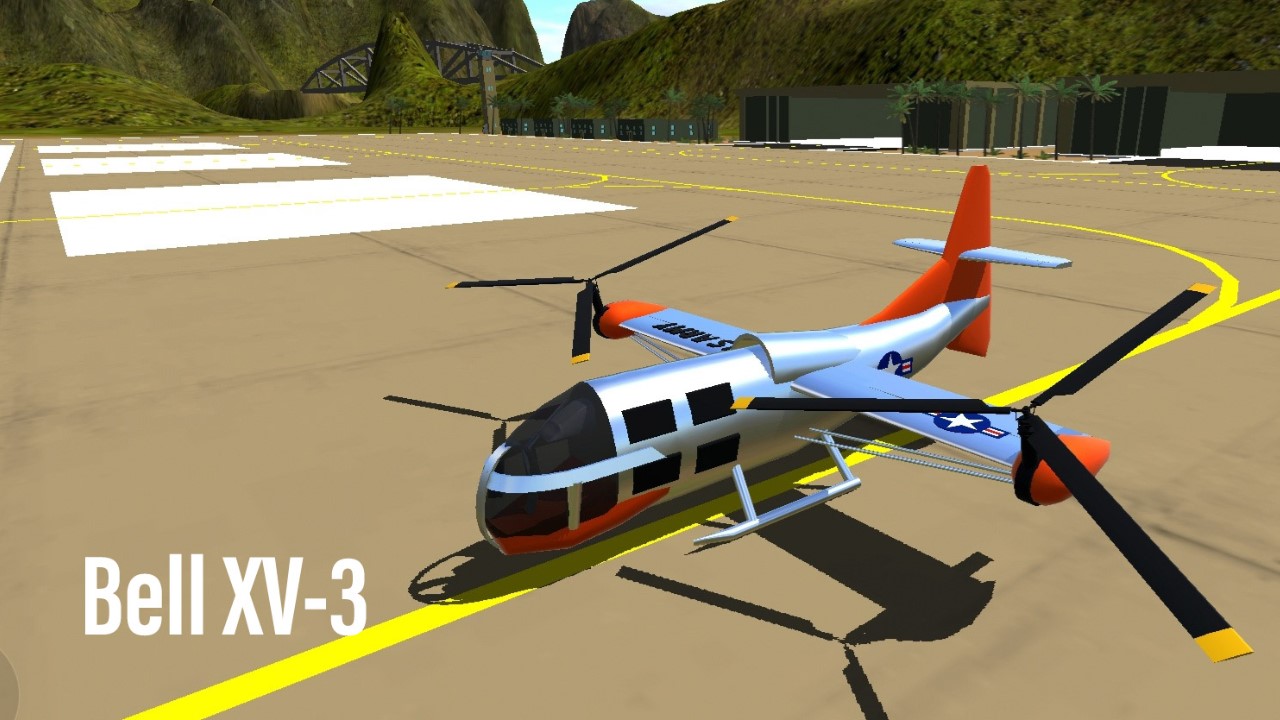 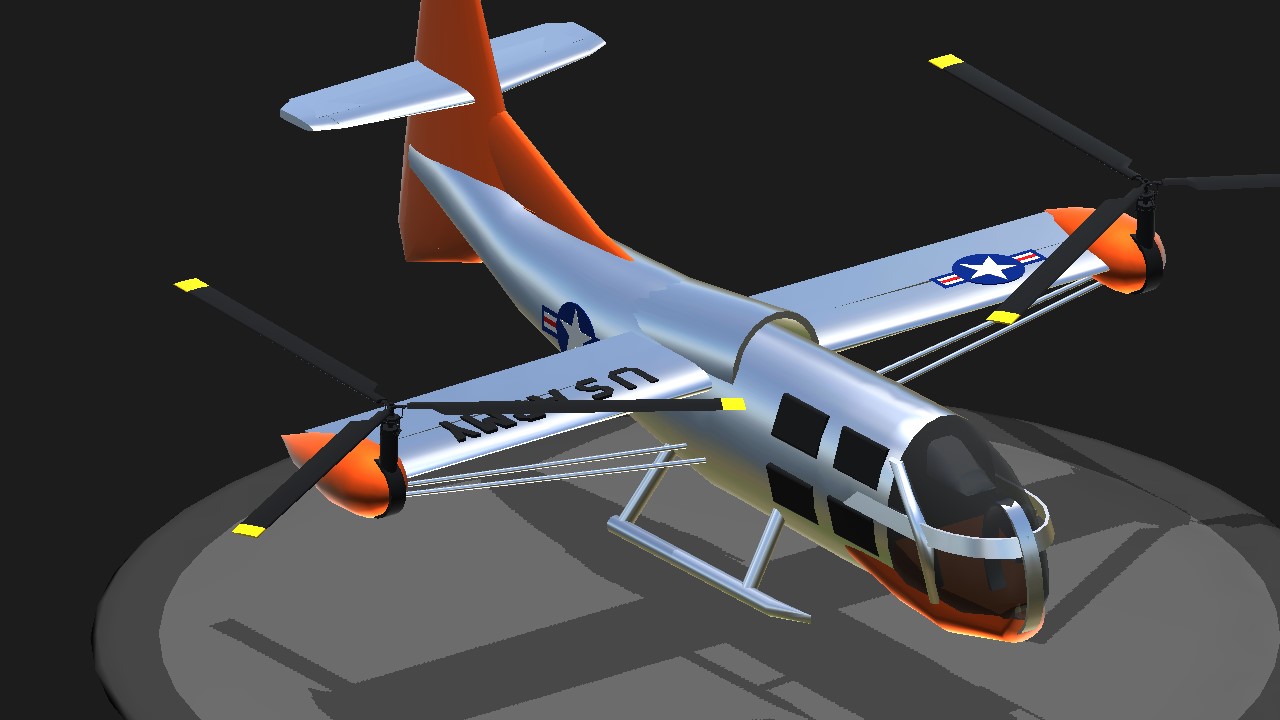 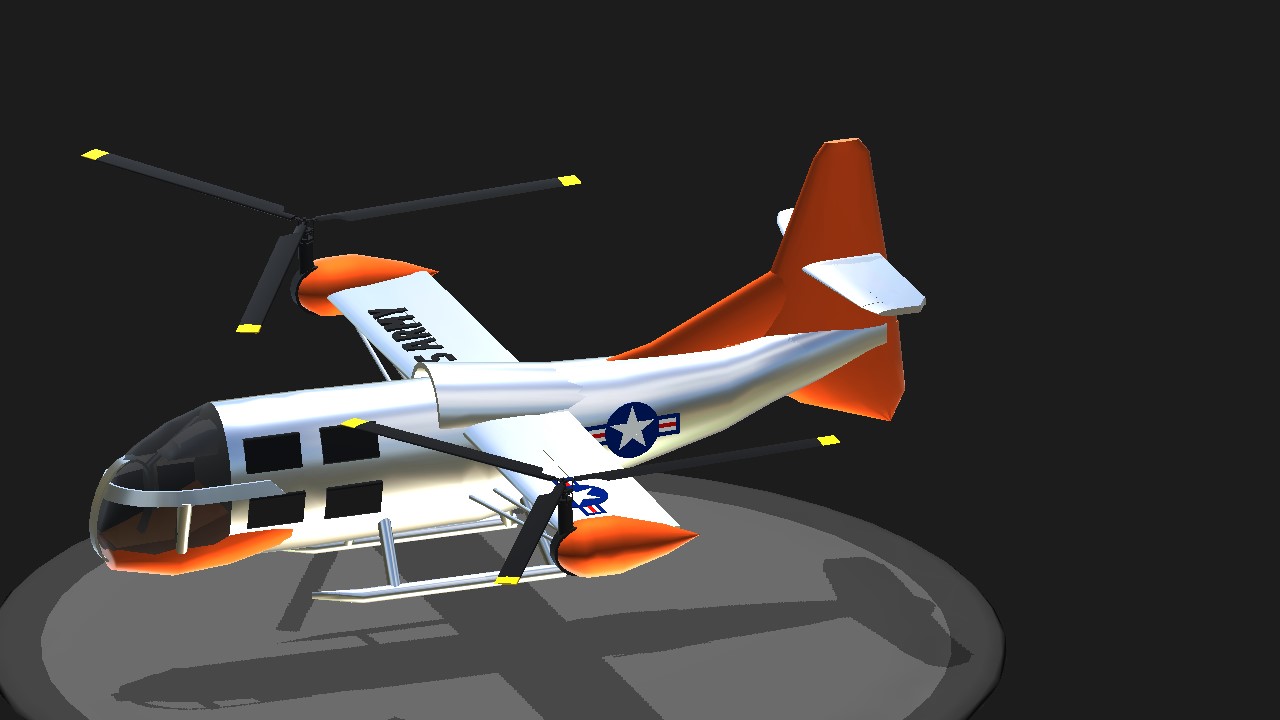 The Bell XV-3 (Bell 200) is an American tiltrotor aircraft developed by Bell Helicopter for a joint research program between the United States Air Force and the United States Army in order to explore convertiplane technologies. The XV-3 featured an engine mounted in the fuselage with driveshafts transferring power to two-bladed rotor assemblies mounted on the wingtips. The wingtip rotor assemblies were mounted to tilt 90 degrees from vertical to horizontal, designed to allow the XV-3 to take off and land like a helicopter but fly at faster airspeeds, similar to a conventional fixed-wing aircraft.

The XV-3 was first flown on 11 August 1955. Although it was limited in performance, the aircraft successfully demonstrated the tiltrotor concept, accomplishing 110 transitions from helicopter to airplane mode between December 1958 and July 1962. The XV-3 program ended when the remaining aircraft was severely damaged in a wind tunnel accident on 20 May 1966. The data and experience from the XV-3 program were key elements used to successfully develop the Bell XV-15, which later paved the way for the V-22 Osprey.

VTOL Up: to elevate

AG8: Gyro ( I recommend keeping it on)

NOTE: this thing flies very bad, it was not intended for very long flights or at high altitudes. although it is relatively easy to land. 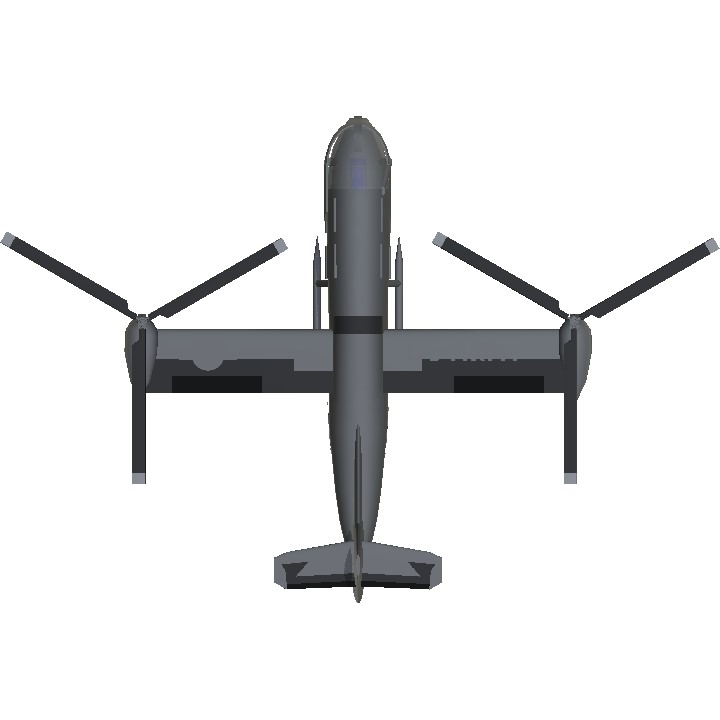 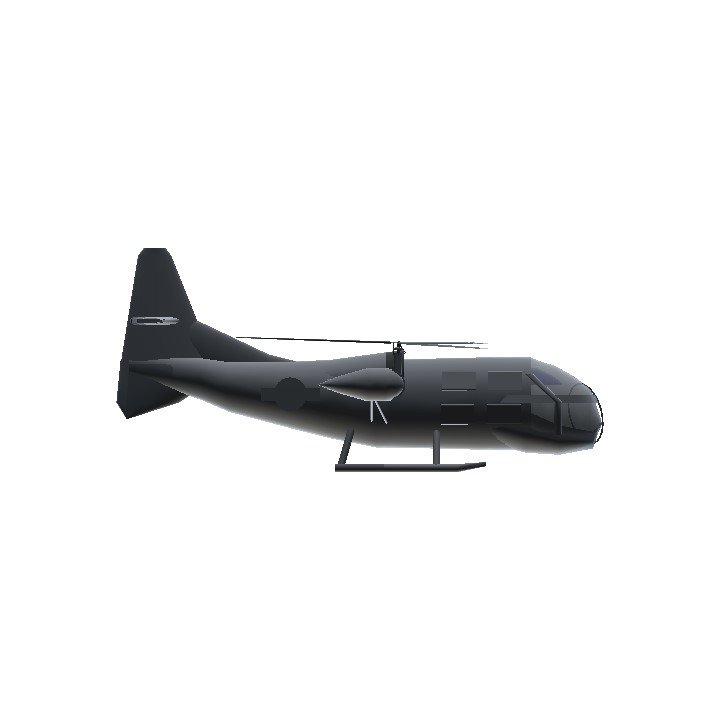 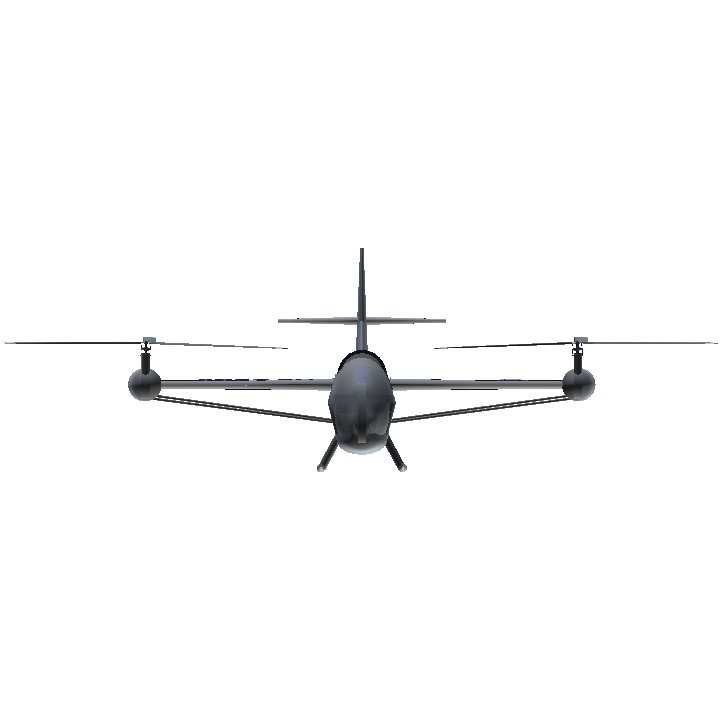