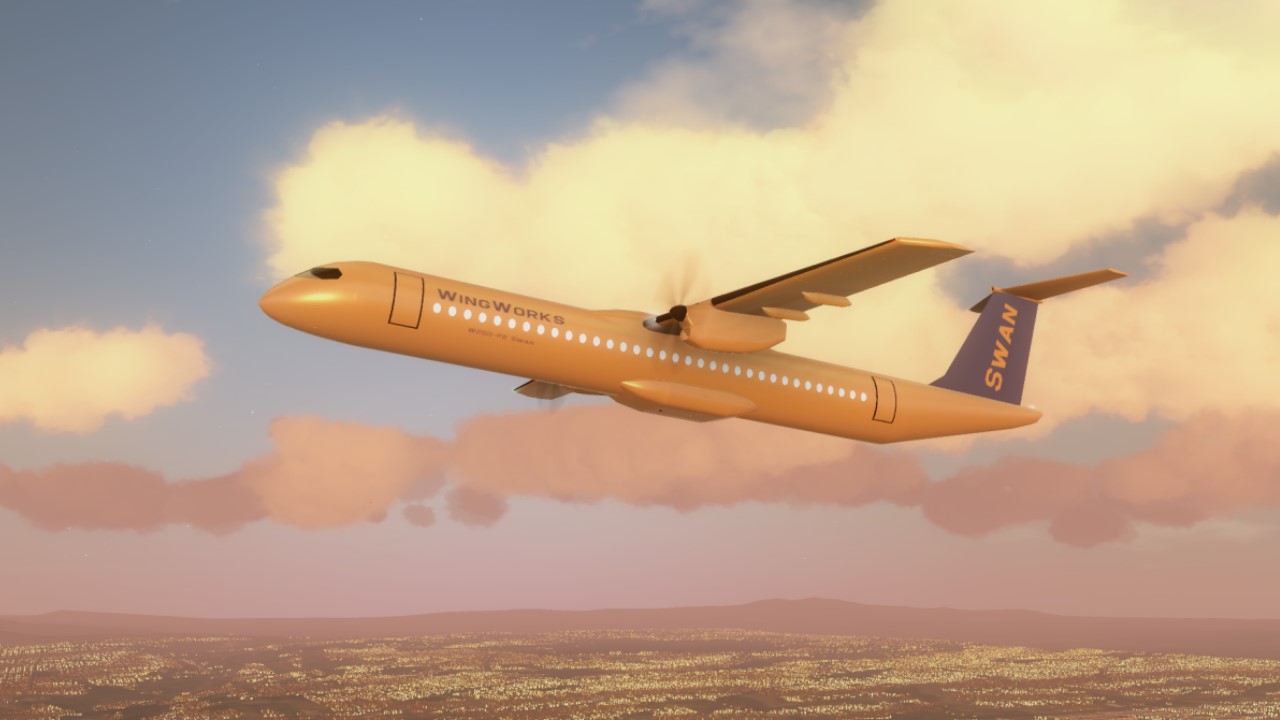 Successor to the W250-P1 Stork

The W250-P2 Stork is an "improved" version of the previous Stork variant. There are some major and minor changes to the design. I kept the main fuselage but changed up the cockpit shape and added glass as well. The tail and wings have been revamped entirely with the latter being such a pain to make - took a looonggg time to actually complete. The tail is kept simple but the horizontal stabilisers are now on top. The gear is also now much better with some yummy funky trees (creds to 2 people: "will." and "Jarno de Wit" from Funky Trees Lab for helping me with the gear delay). Gear door wasn't that hard to make, just took quite a while to tweak to close properly.

Of course new plane new engine, so this has 2 large IFC290-X2 and whatever. Also able to carry more passengers with a longer fuselage and is surprisingly very fuel efficient, it barely uses fuel from Wright Airport to Yeager. Flaps are just for decoration as always. Sadly, no Meowlet™ cus I'm just not bothered.

Extra credit(s) to: p0tato72 for constant support and random convos

Thank you for visiting this post, I shall now enter my hiatus (I have my IGCSEs coming up that's why)

Also feel free to add a cockpit interior as I have no intention of adding one myself. However, a cabin interior is almost impossible due to the amount of stuff I had to pack inside of it.

There's a ton more but it'll be such a long desc... 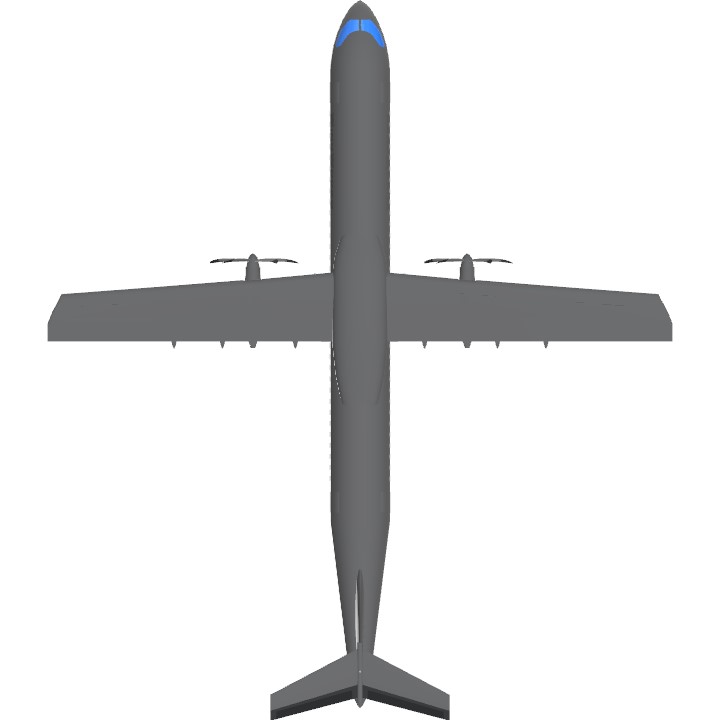 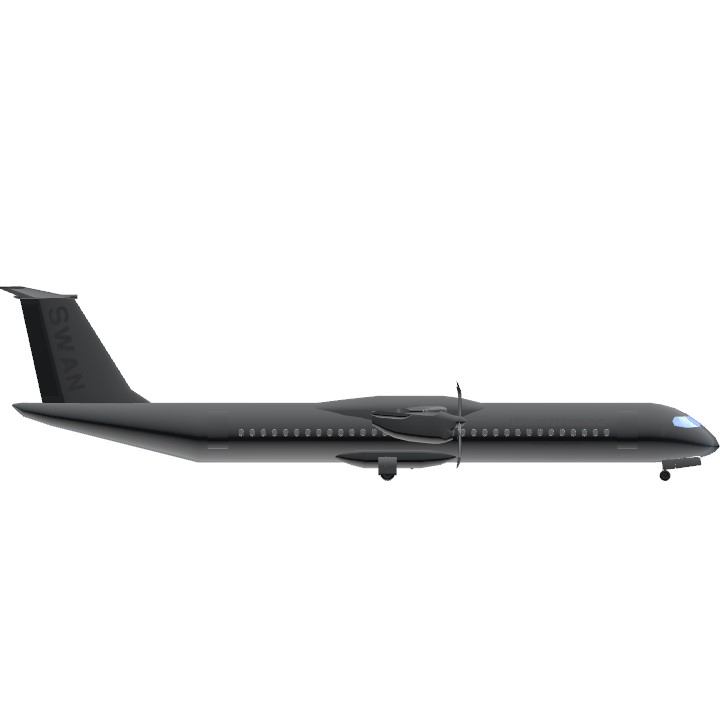