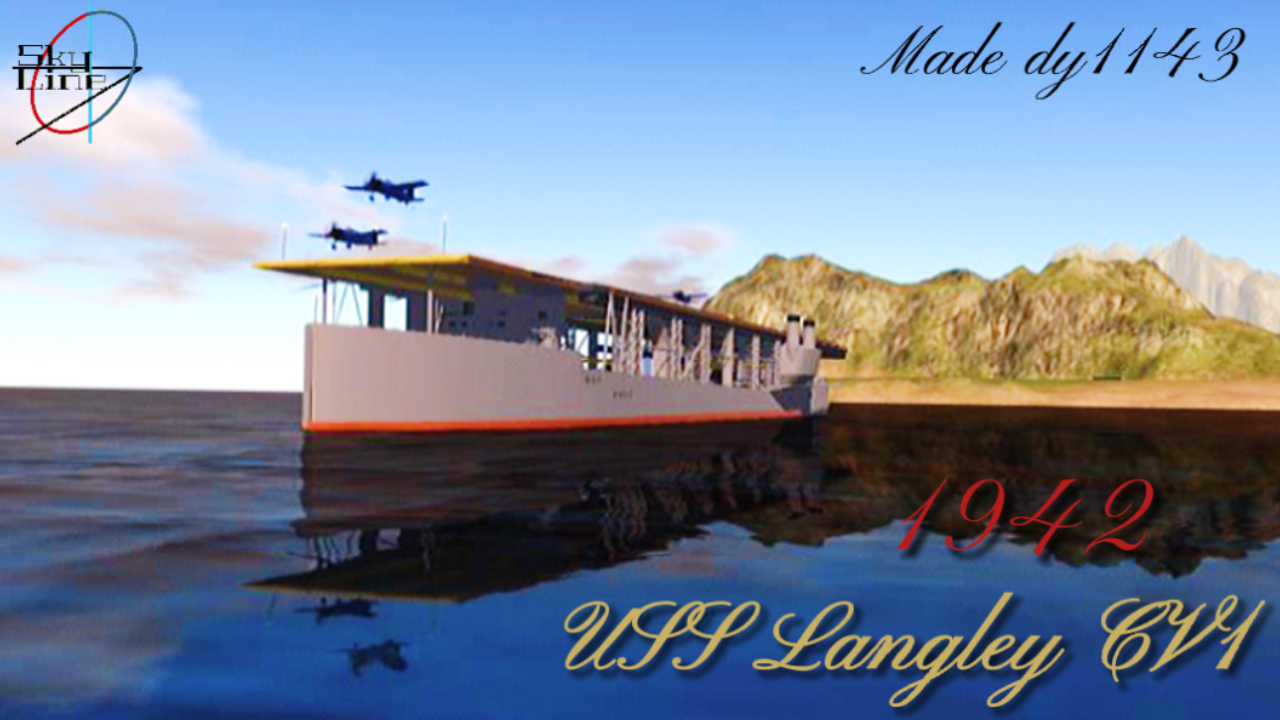 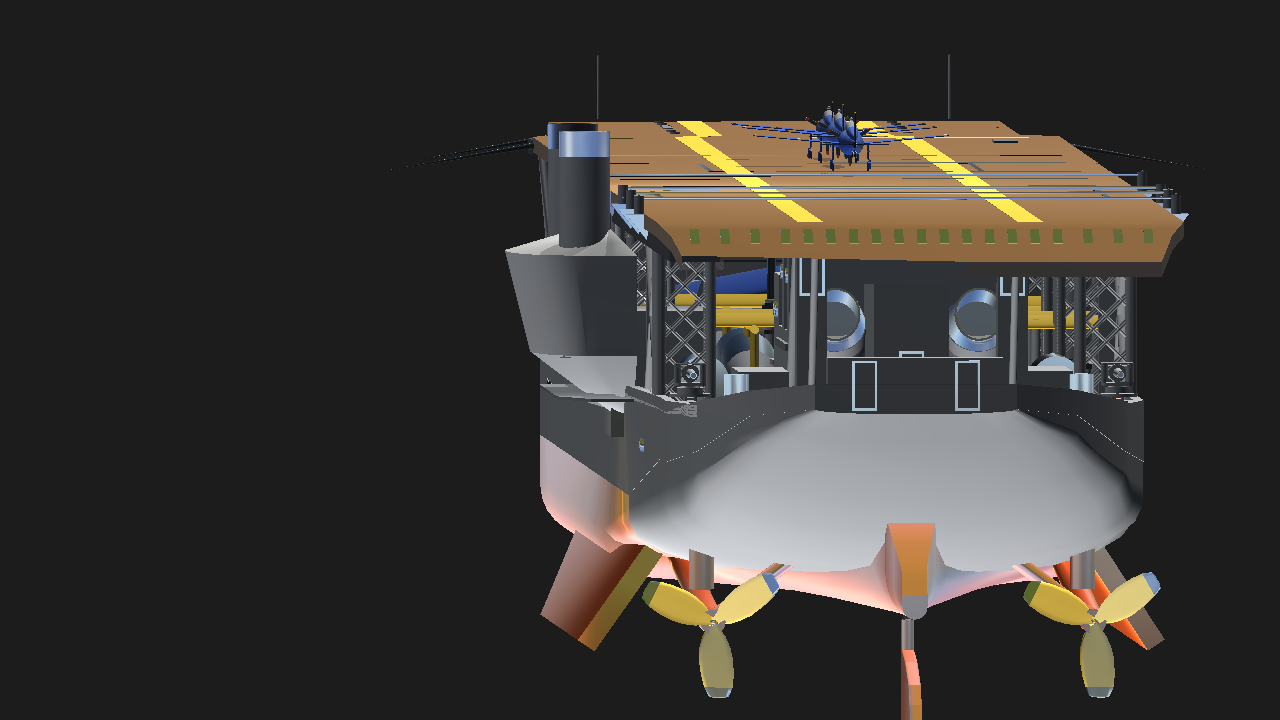 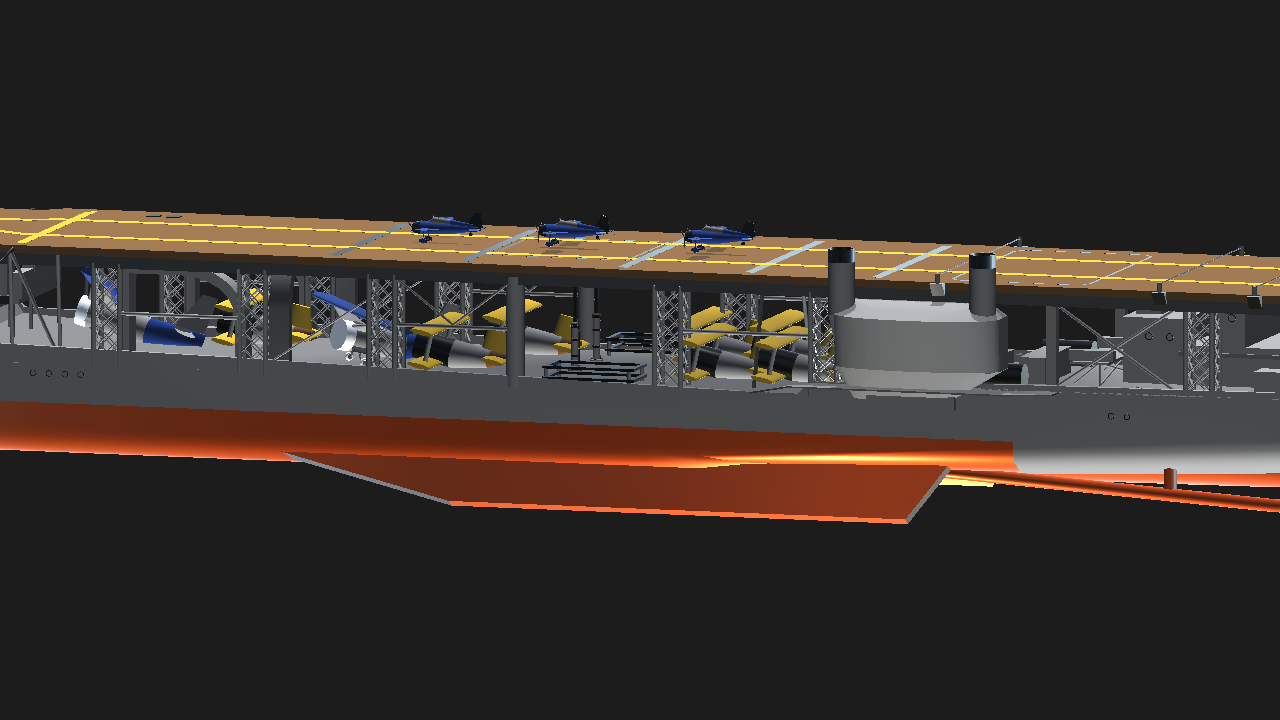 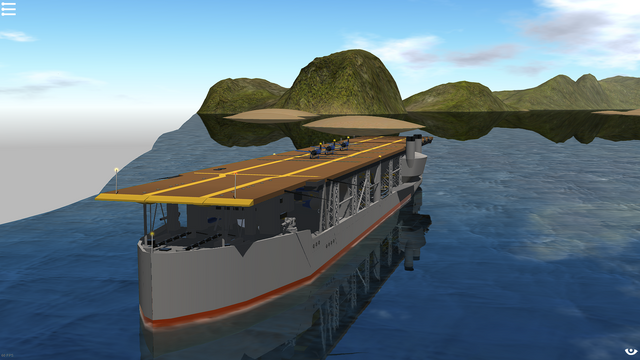 The weapon is a four-door 200mm main gun,There are three carrier aircraft . 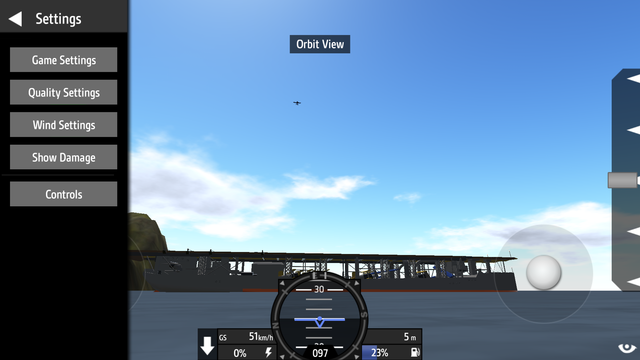 Wish you, have a good time 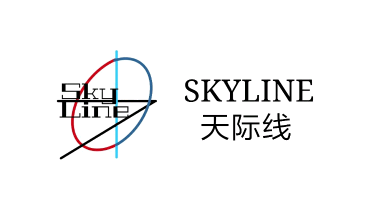 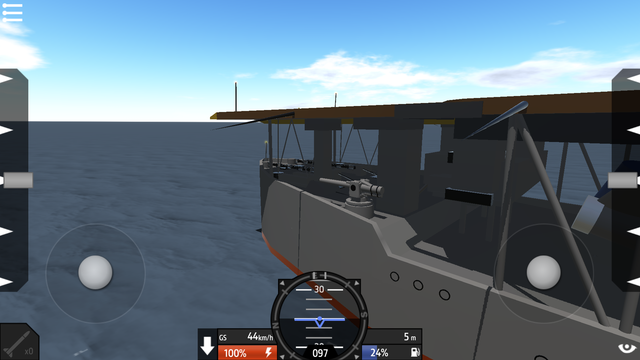 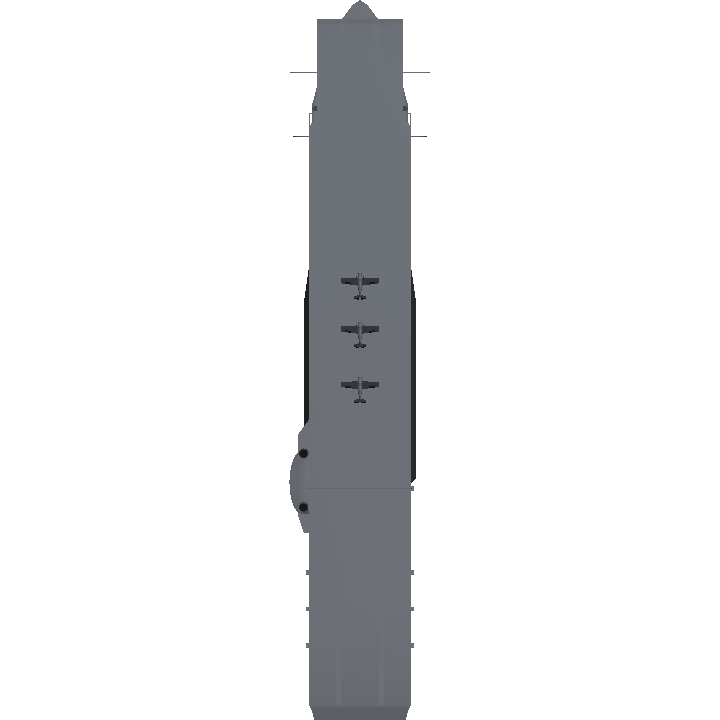 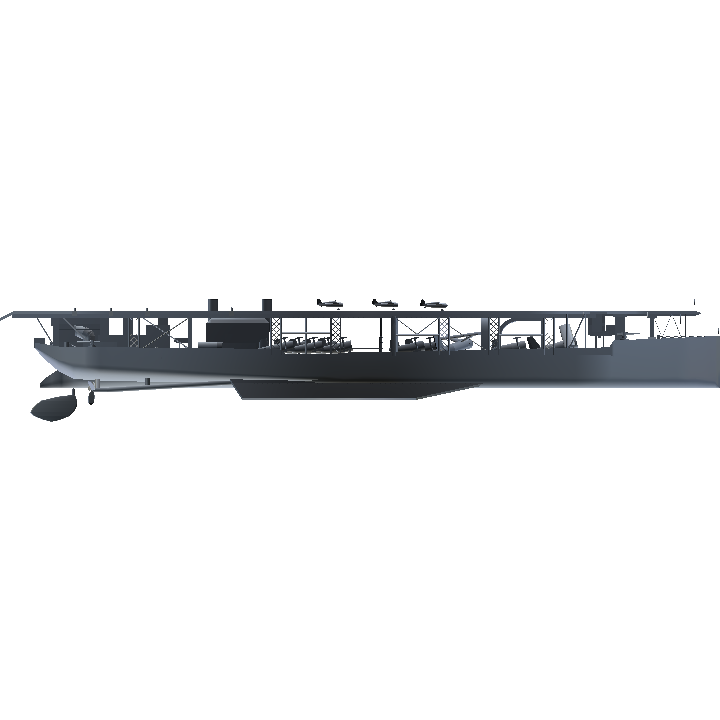 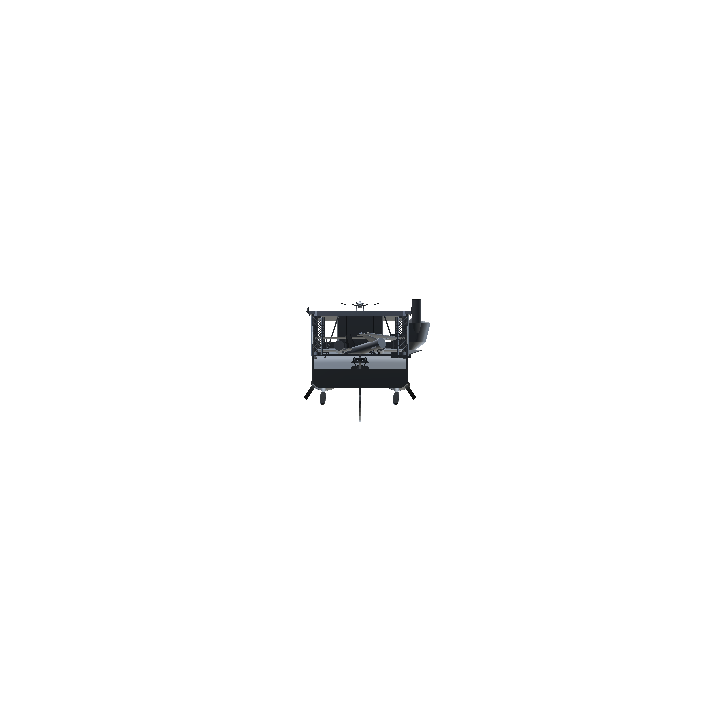