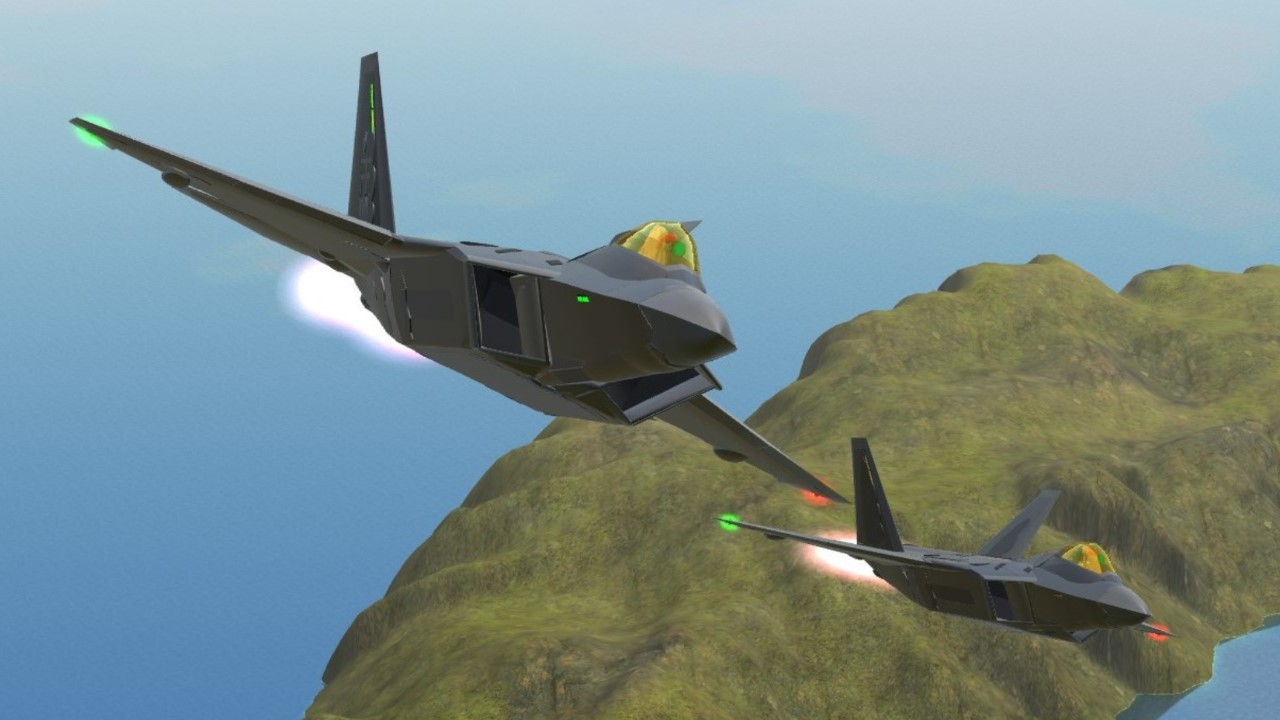 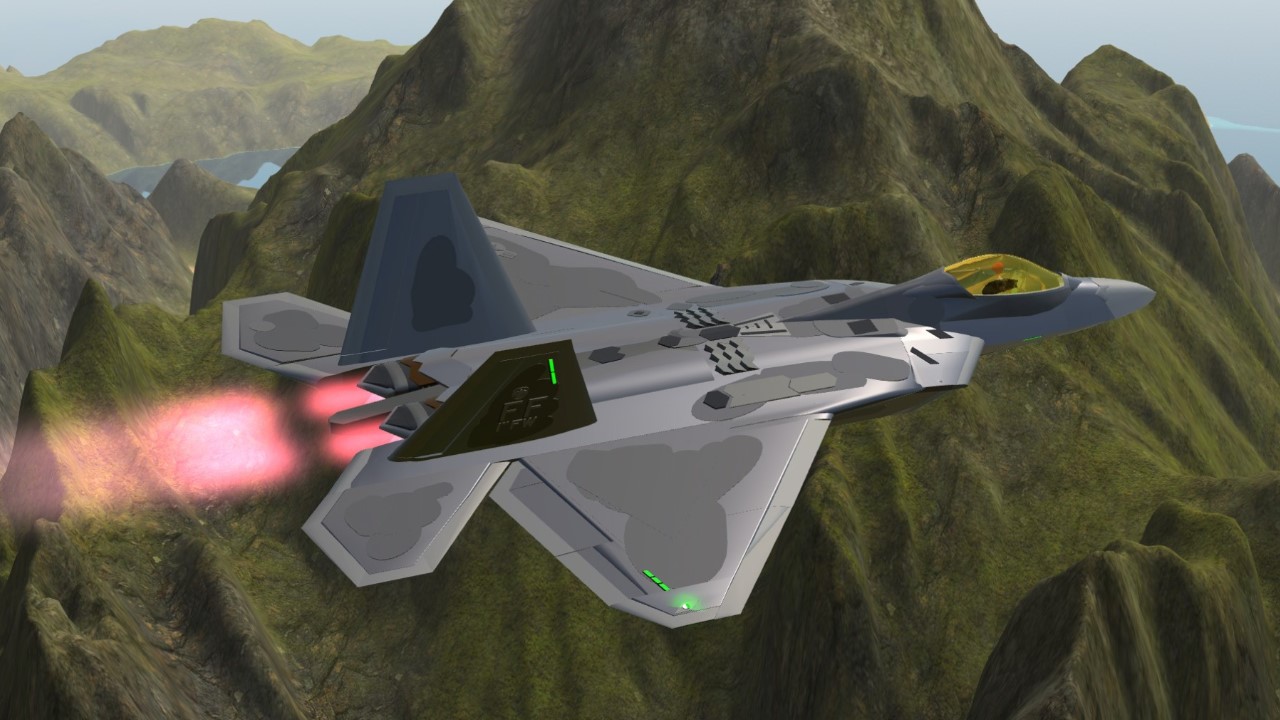 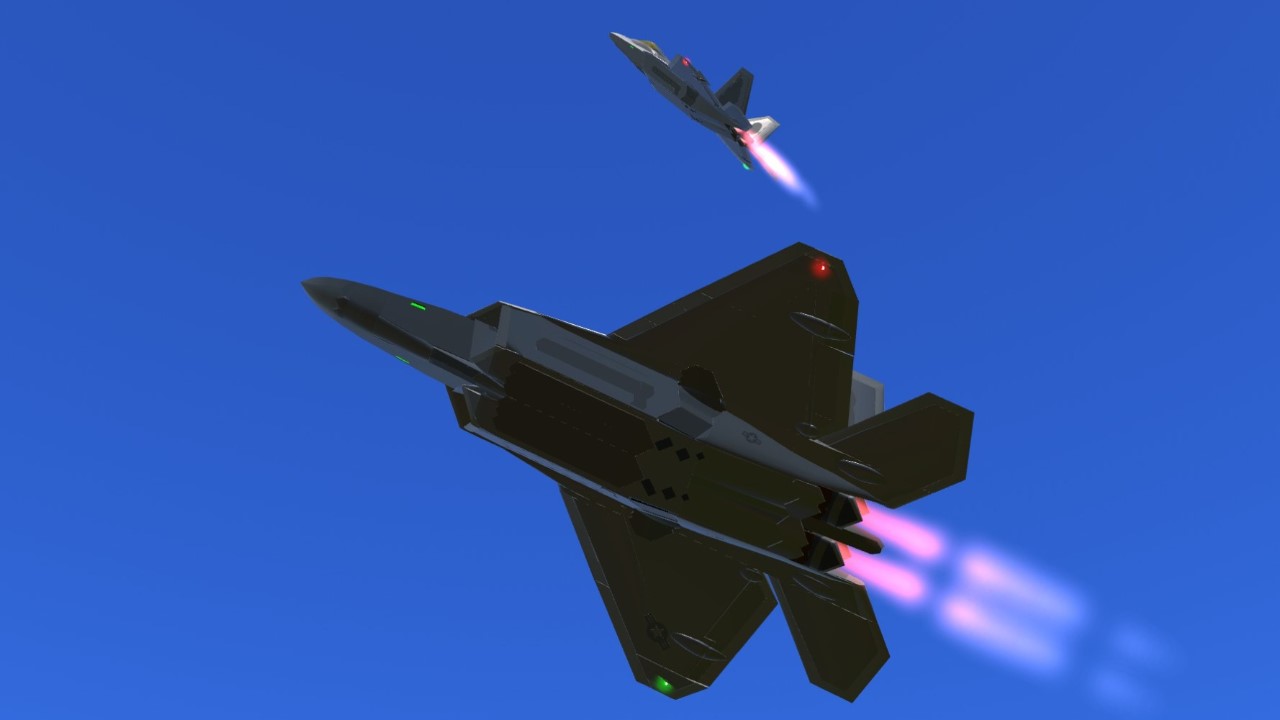 704 parts version (no markings but retain some camo pattern) here.

After a long time and it finally finished!!
I've always wanted to build my own Raptor but in the past, my skill was just not enough to build this properly.
Now I've learned PID, Funky-Tree and some building technique I hope it is enough to take on the glorious Raptor.

For me, good looking plane deserve an equally good handling so I spend most of my time building this in doing my little research about how Raptor flight control system works, it is a surprise for me to know that vertical stabilizer was used in yaw too and Raptor's control surfaces was kind of "fluid" in term of their job (they not work exclusively as what they are called if that makes sense).

Also, if you still curious about the Raptor I suggest you to watch this lecture from MIT. Of course I've watch it and it just eye opening to me. I got a lot of information about how the fly by wire works and got a long list of features to add lol.

Finally thank you for your kind support.
I hope you all enjoy flying my Raptor!!

AG1 is what you need to activate to do impressive maneuvers, when you press AG1 There are no visual indication that supermaneuvrability is on , the aircraft will gain more maneuverability and will stall when you pull hard while the plane is slow enough. (about 370 km/h)
This plane have limited thrust vectoring control so PSM will be a little difficult. 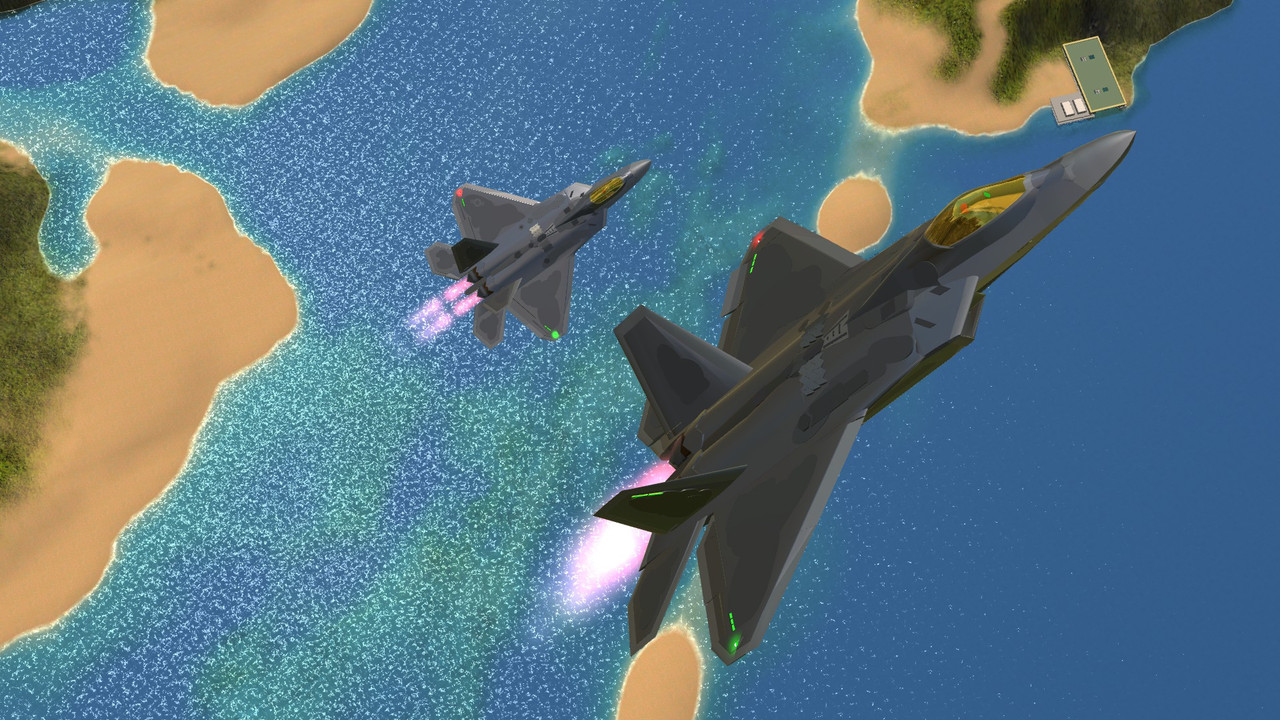 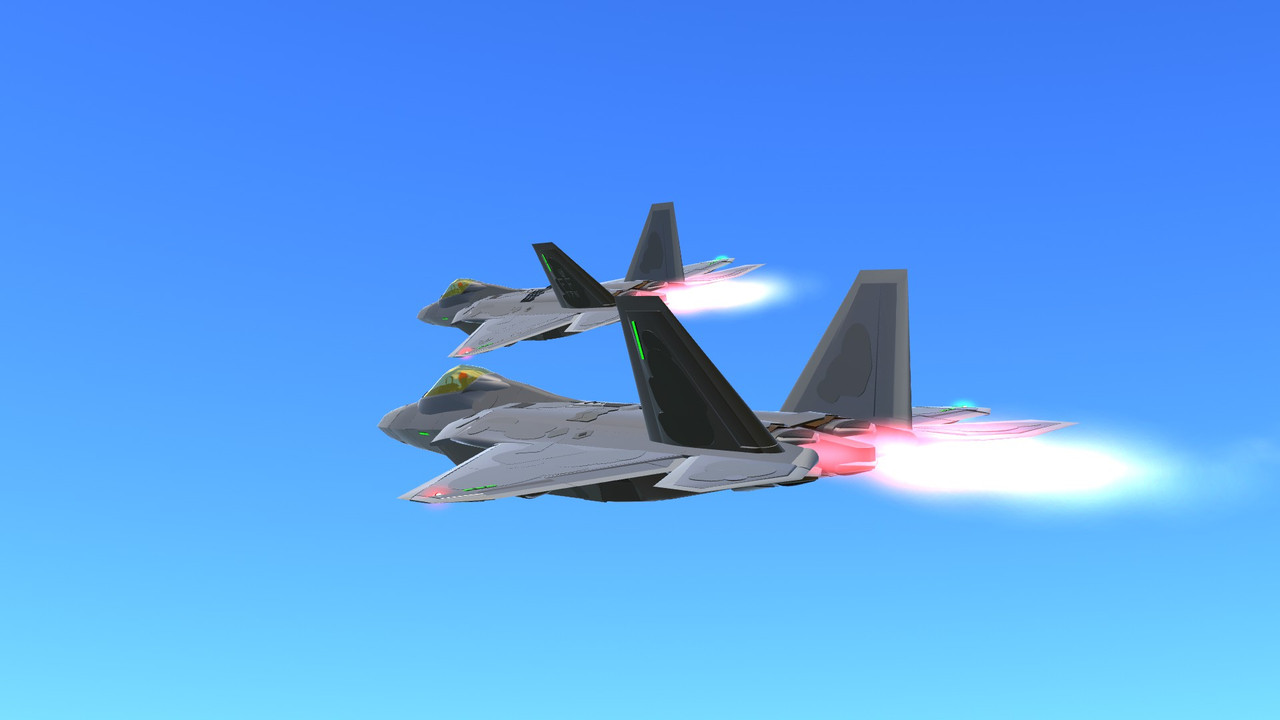 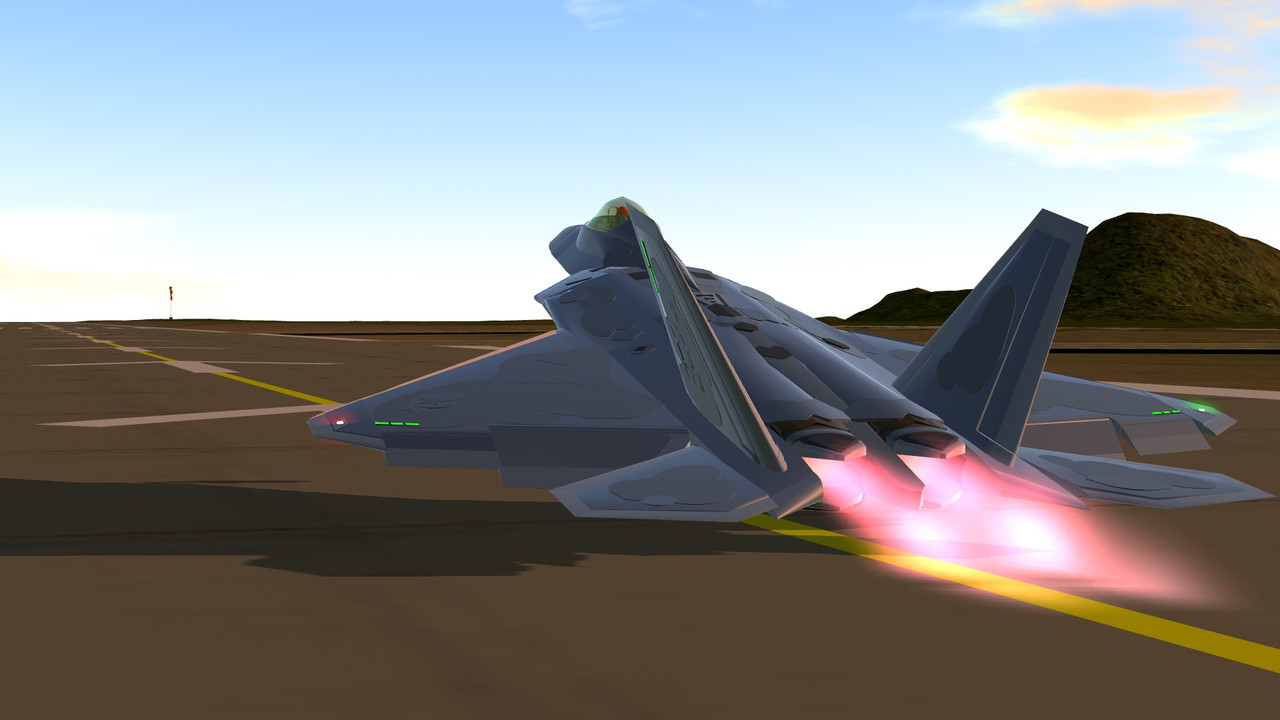 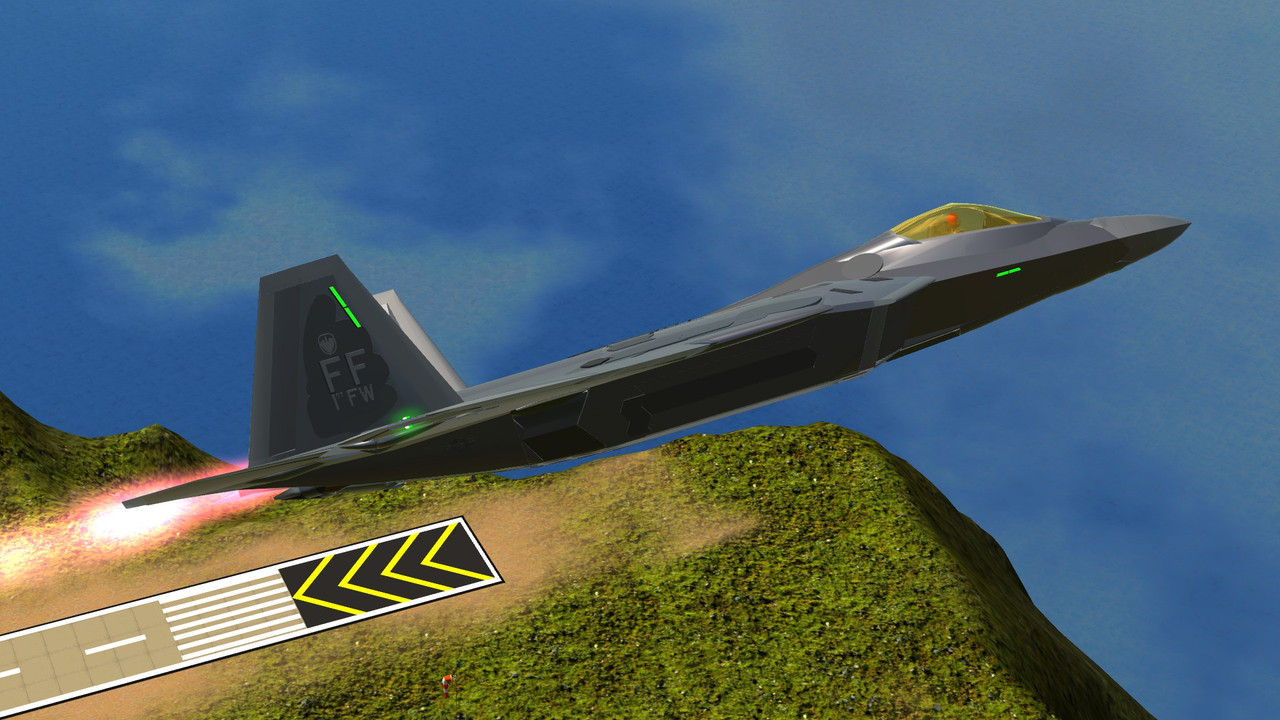 "In a Raptor, I could put my kid in there and he can do this all day (he violently pulling the stick around) at whatever speed, and nothing bad will happen to the airplane." 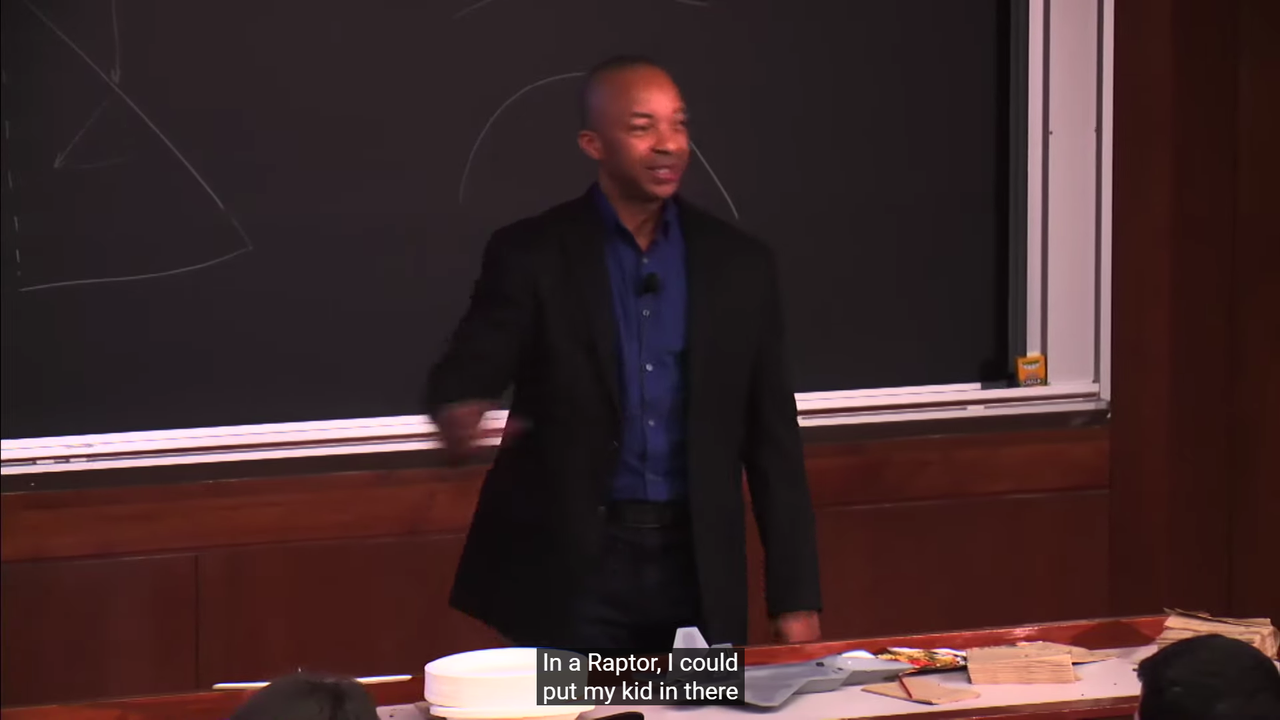 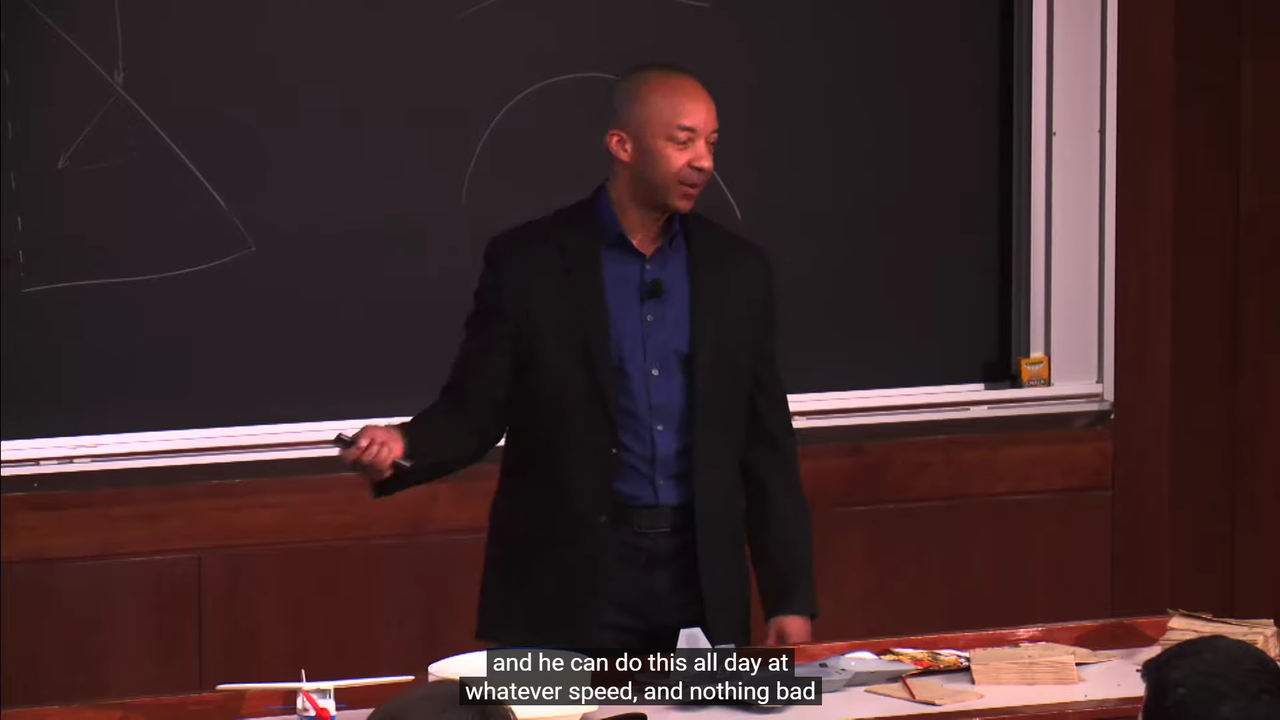 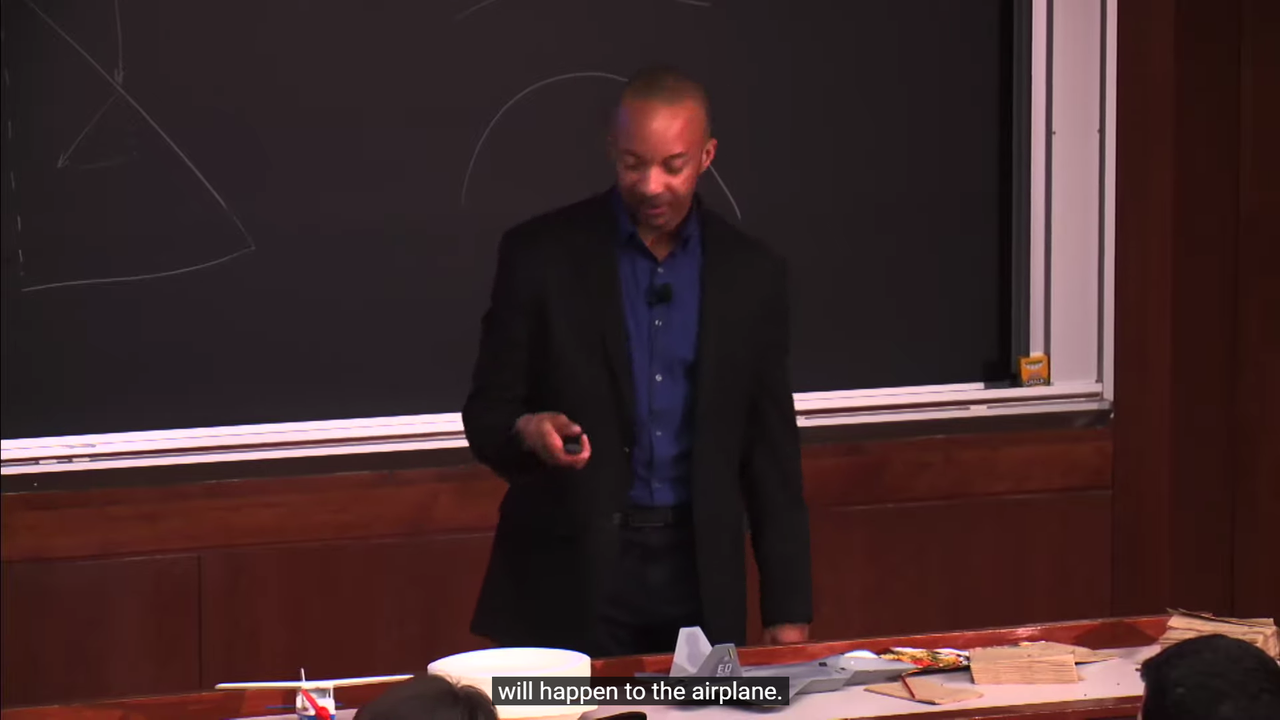 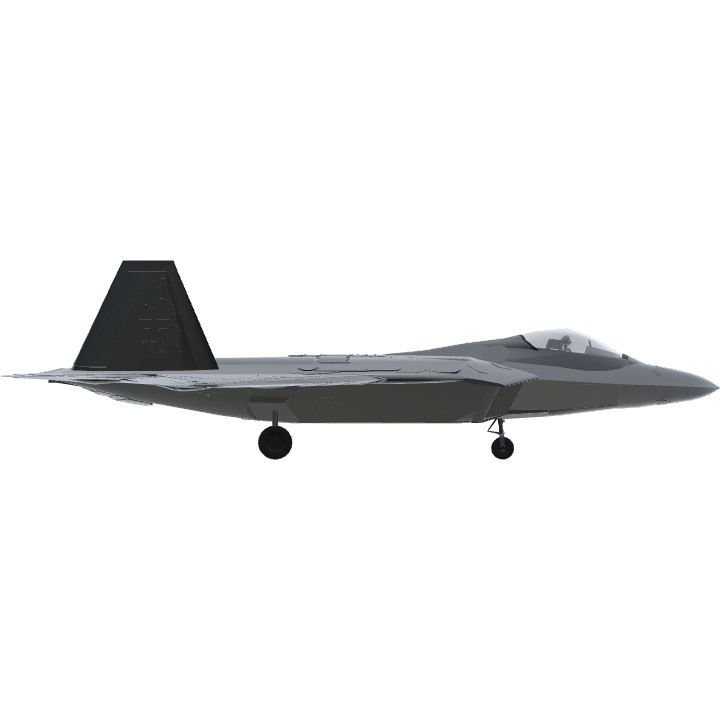 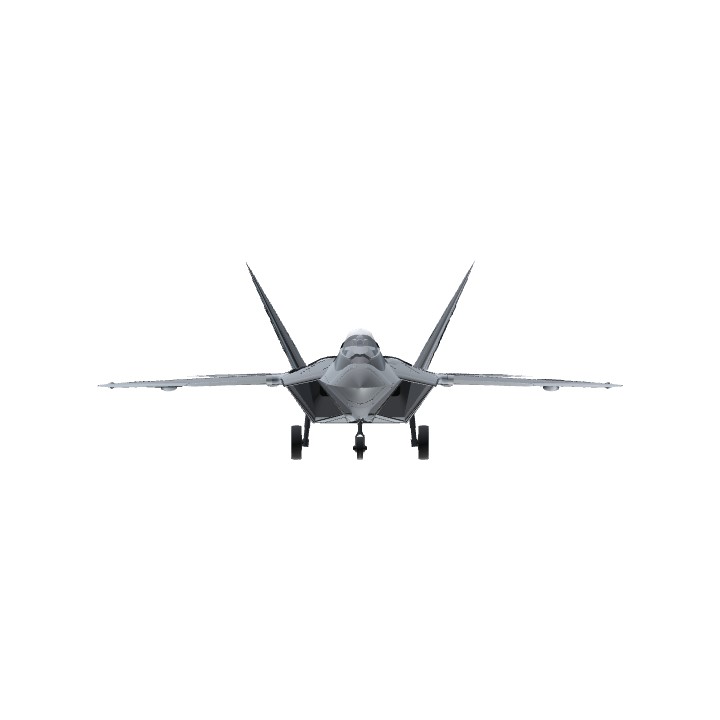