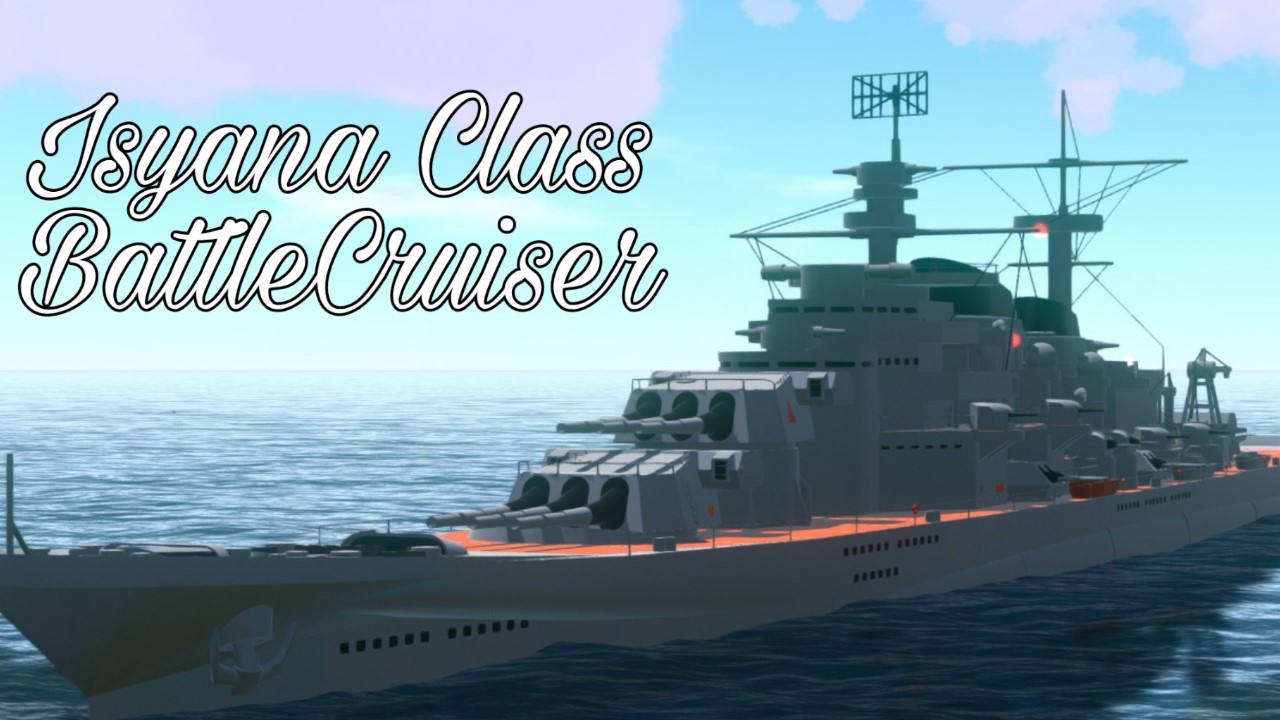 and the largest part number of all

The Isyana Class is one of the newest ships in the fleet, the ships are respond to the growing naval power of the time, the Battlecruiser were designed to fight heavy cruiser and light cruiser, it also powered by 8 x 24 Cylinder Diesel Engine and 8 Boiler which propel her into max speed of 72 Km/h or 38 Knots, that much speed of her is making her one of the fastest battlecruiser of her time which is very useful in raiding operation and to outrun enemy powerful ships , but due to large number of propulsion, the ships need a lot of maintenance causing it to have some severe engine problem during full power.
the main armaments of ships consist of 9 305mm/12"inch in triple 3 turret, a powerful gun that is enough to damage and penetrates most ships armor, the battlecruiser also carry an airwing of 4 Floatplanes/seaplanes which can stored in her double hangar and can be launched in her 2 catapult

The 305mm Mark 5 is the main Armaments of the Isyana Class, Capable of sinking any enemy ships

as usually, the control are still the same like just my previous ships. 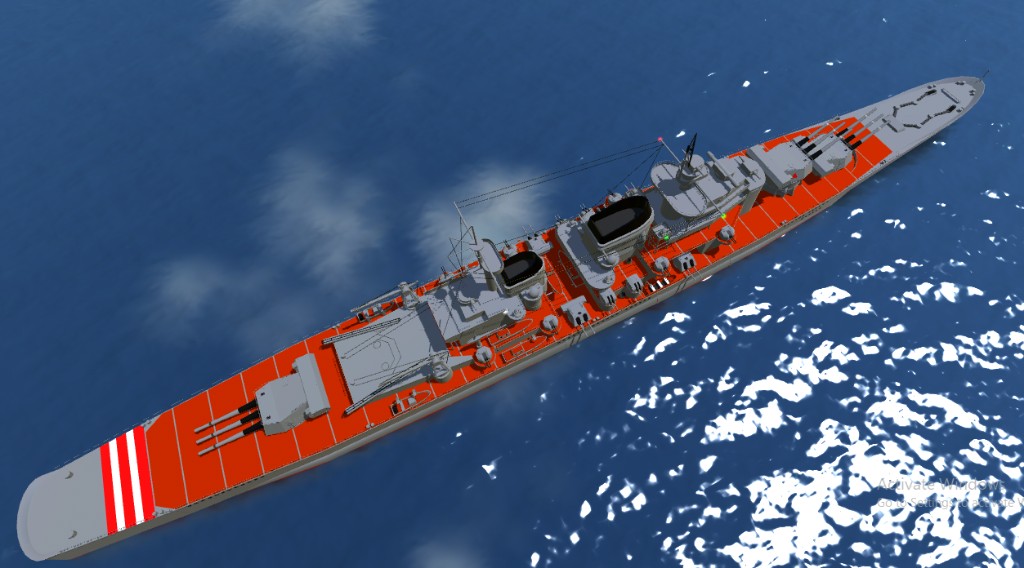 Aerial View of the Isyana 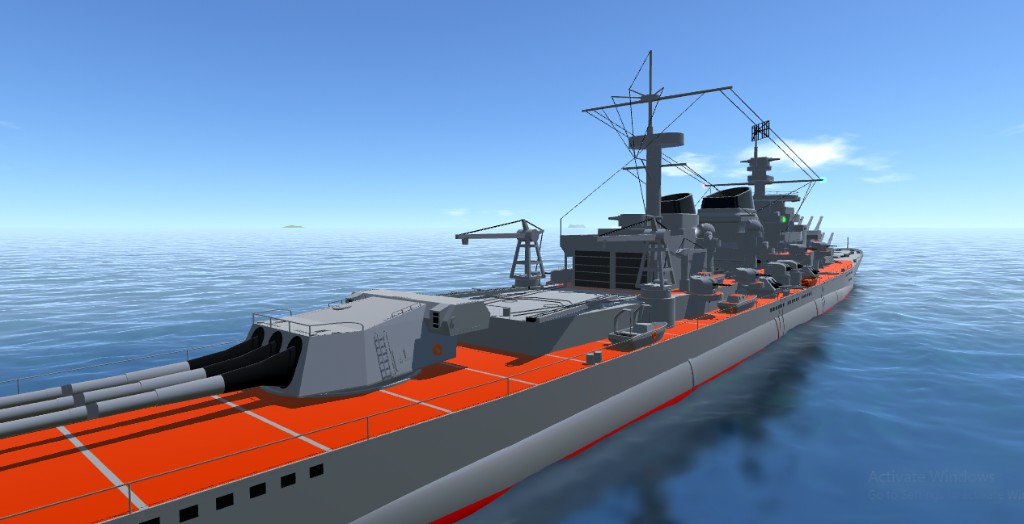 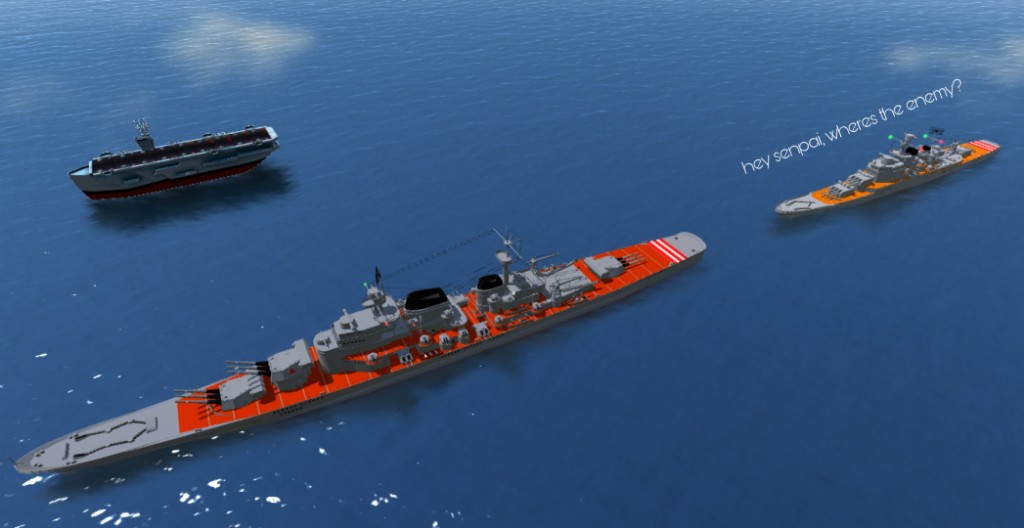 The design were inspired and based from O class, Scharnhorst Class and Hood Class

also i probably stop building 1940s era ships for now
RIP my Carrier, never get completed (the carrier design are actually are based from Graf Zeppeline lol) 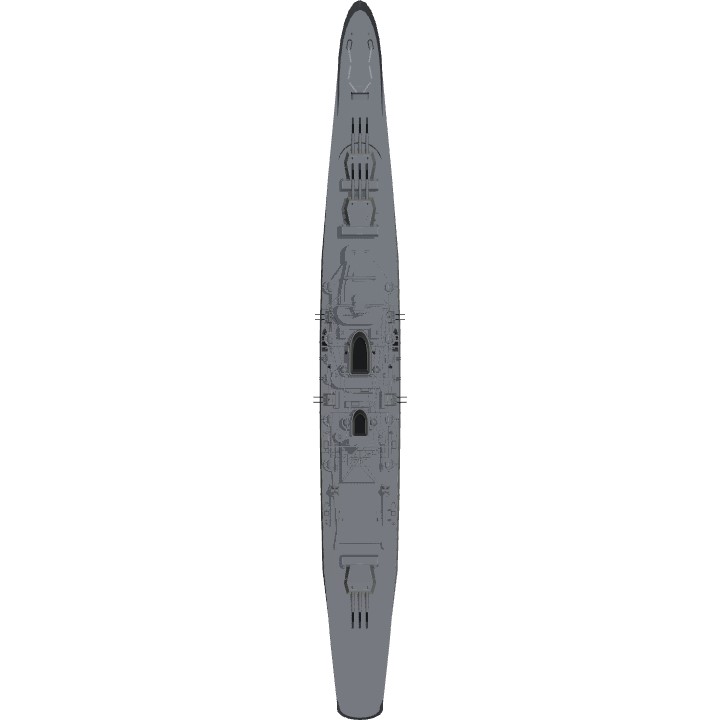 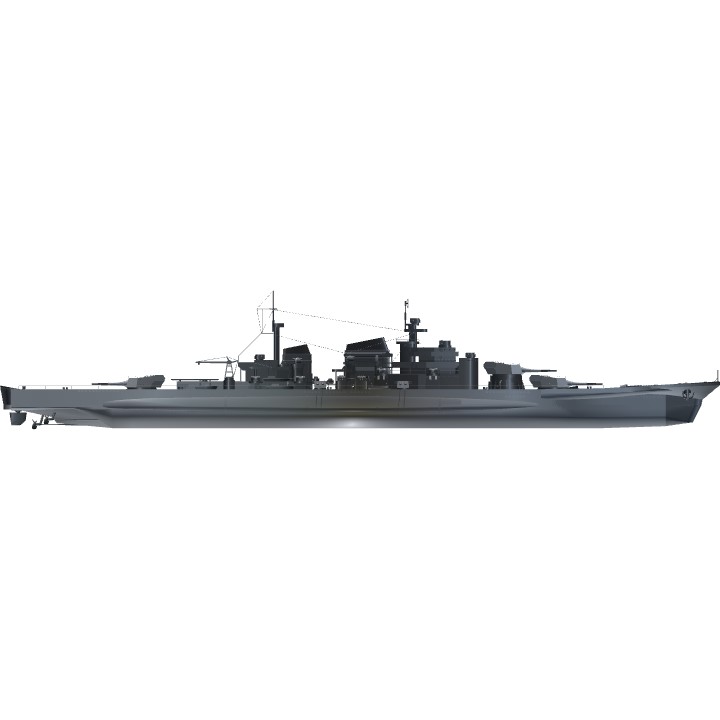 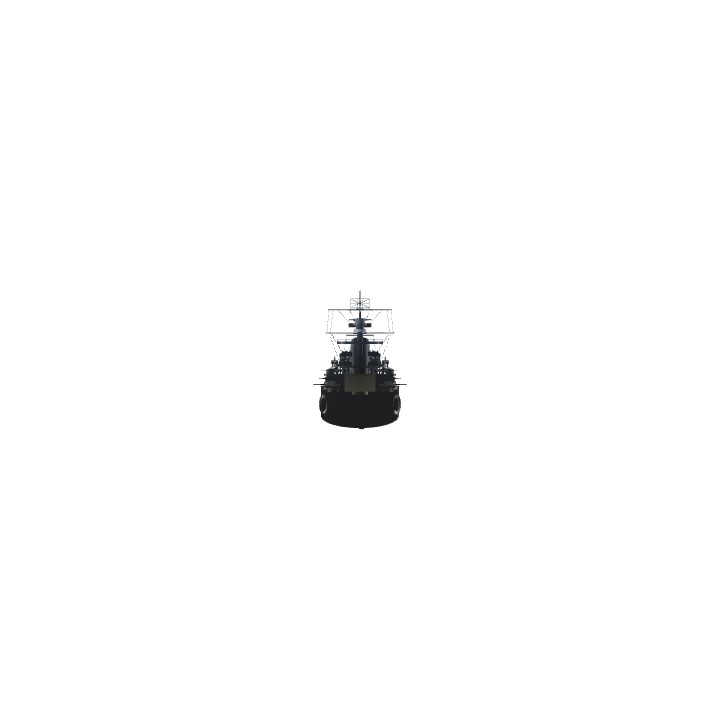