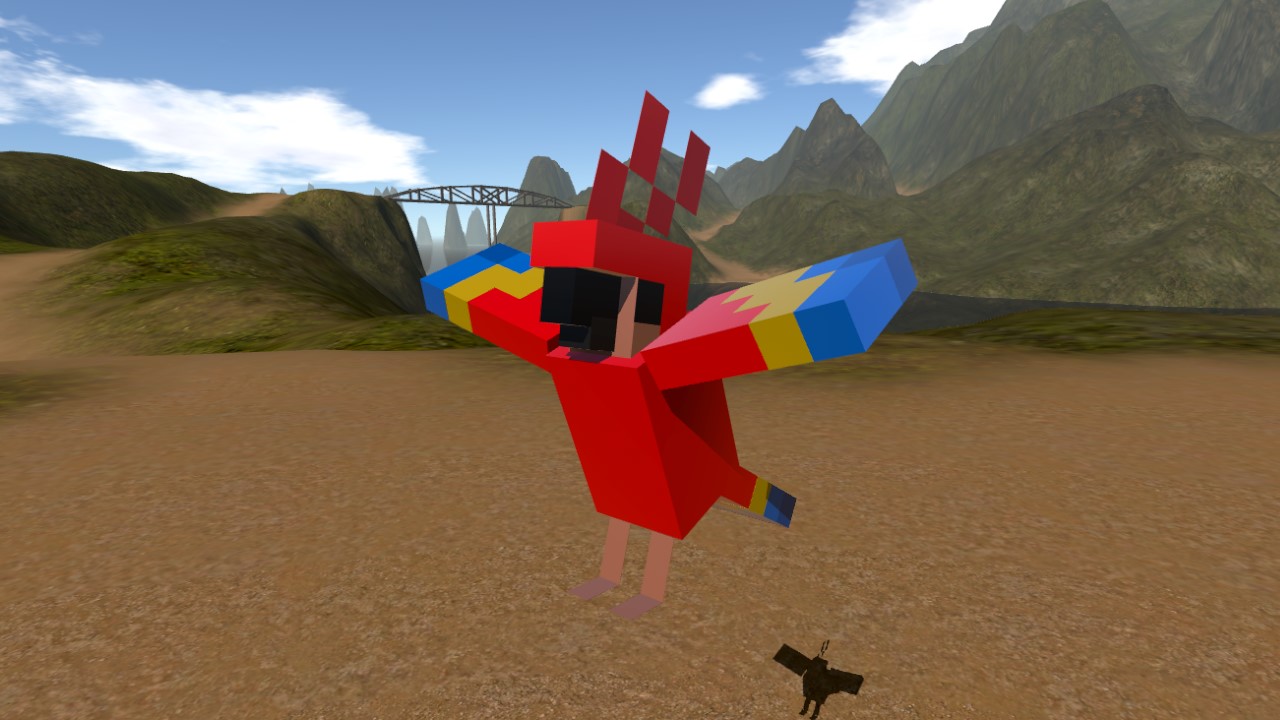 The Minecraft parrot mob from simple planes. It honestly behaves more like a hummingbird than a parrot but I wanted to make it similar to Minecraft so that's how it is. You might blow up on landing but that's fine. No gyroscope, no fuel. I had to increase the drag scale of the wings a lot to allow this to fly. The downstroke of the wings is faster than the upstroke which is how this generates lift

Spawn on the ground. Throttle up to start flying. Yaw to turn. Pitch up and down to go forward and backwards. To land put throttle at 50%-60% and you will descend slowly. When you get near the ground start SLOWLY decreasing throttle even more. If you start to tip over increase throttle to counter it.

Throttle - flap
Yaw - turn
Pitch up and down - backwards and forwards

take off and landing. watch how i increase and decrease the throttle while landing 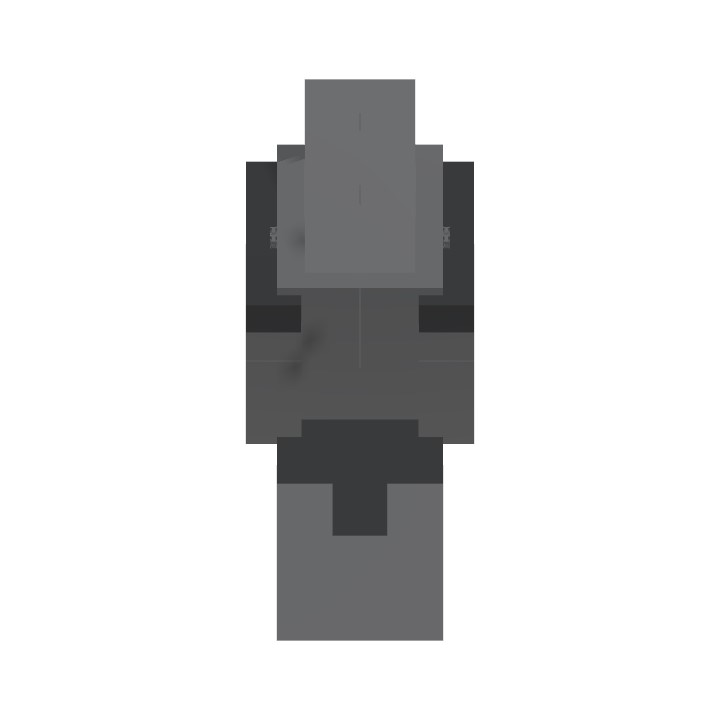 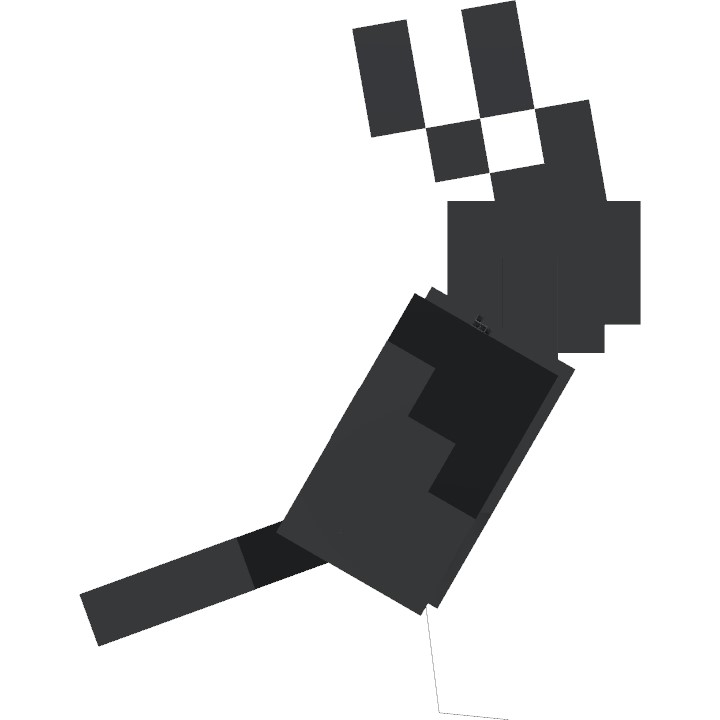 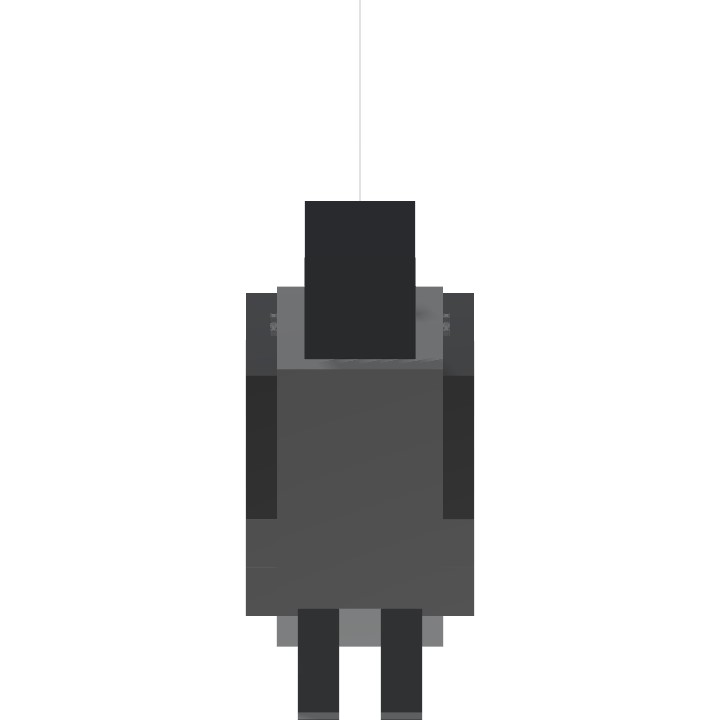