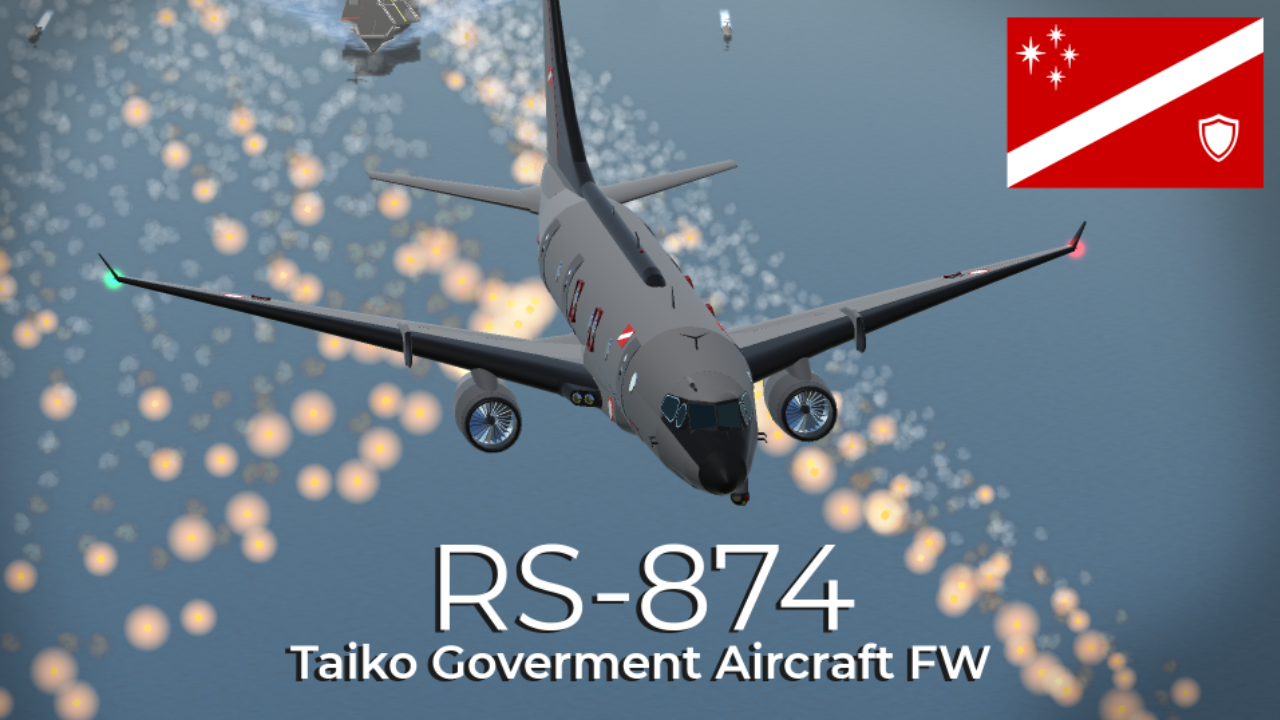 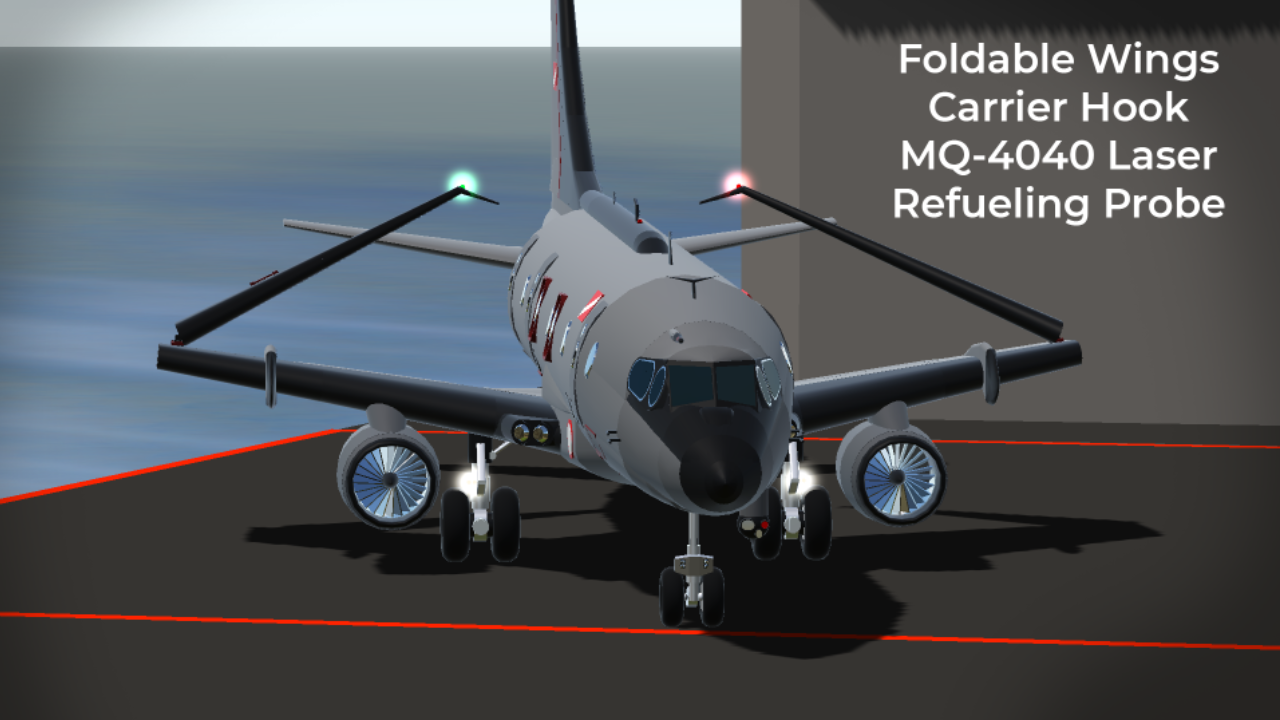 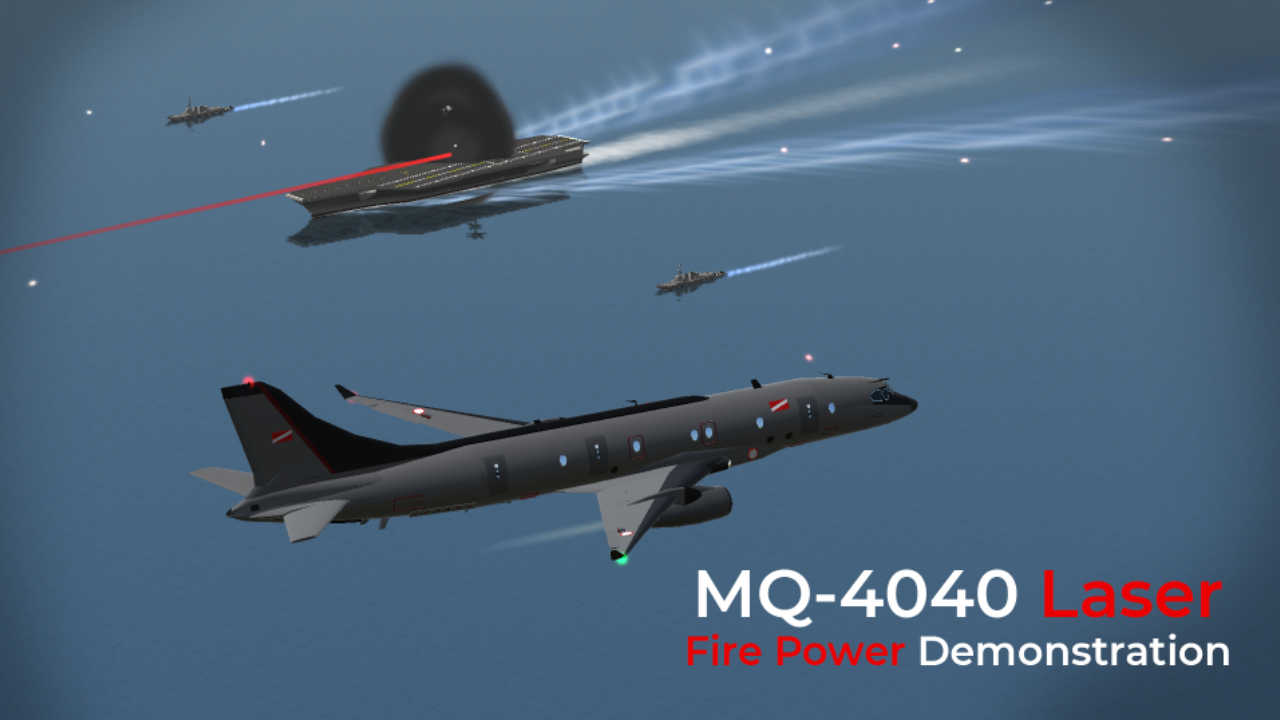 In the year 2001, The Aulourian Ministry of Defense proposed a recon aircraft that has is able to use the new experimental MQ-4040 laser to be used for airstrike missions, which can help reduce the risk of hitting civilian causality. Thus the RS-874 Taiko Goverment Aircraft was developed to be used on long range bomber missions. It has foldable wings, which makes it useful for carrier operations. This has become a Competition to the American P-8 Poseidon

How to control the Stabilization and turn on MQ-4040 Laser

Firstly you need to release control from pitch and roll, then hit ag5, where it will then stabilize properly. Then at this point, use the mouse yoke to control the laser, change the camera view to help with aim. Trim is also still controllable at this point. 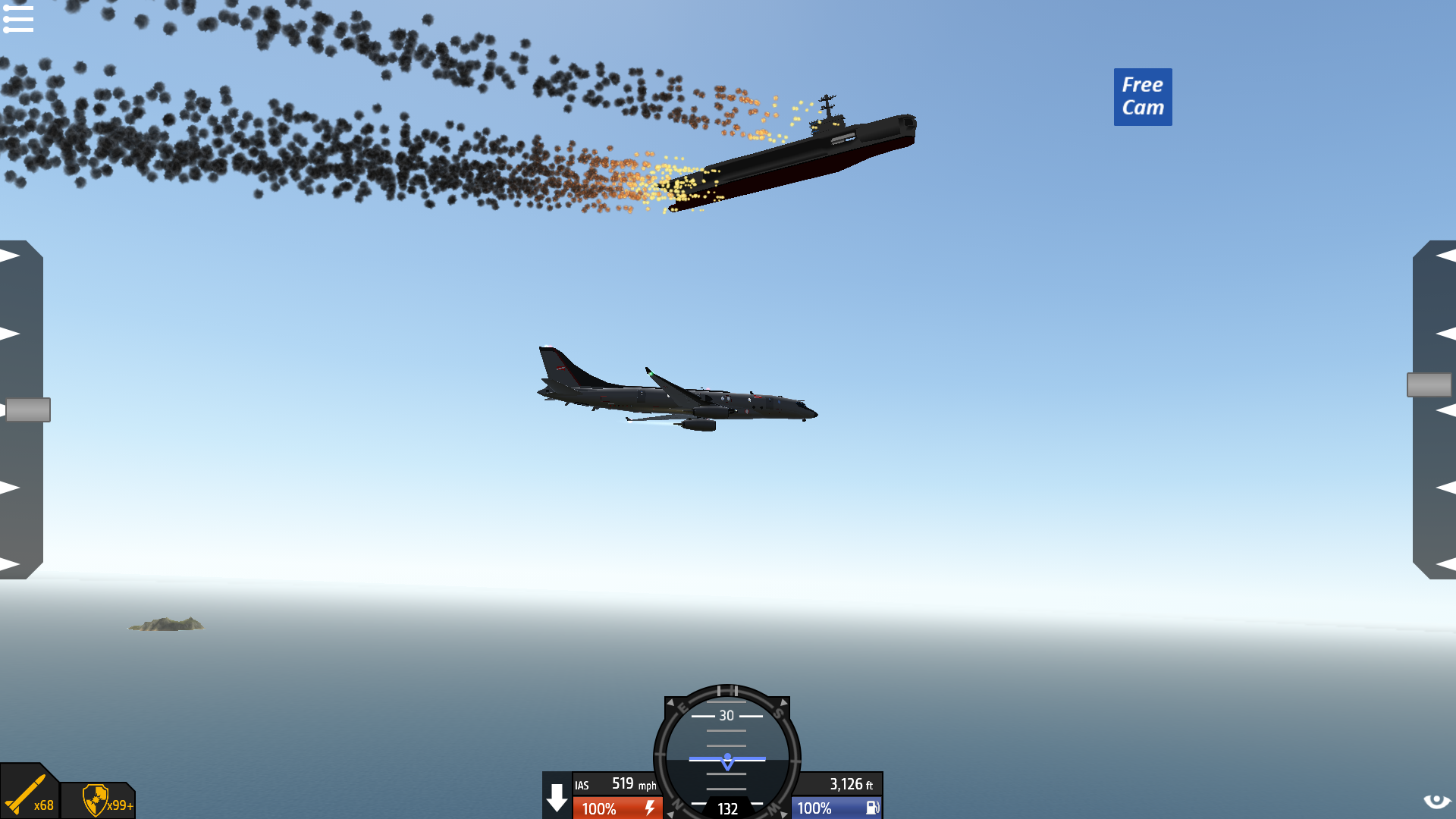 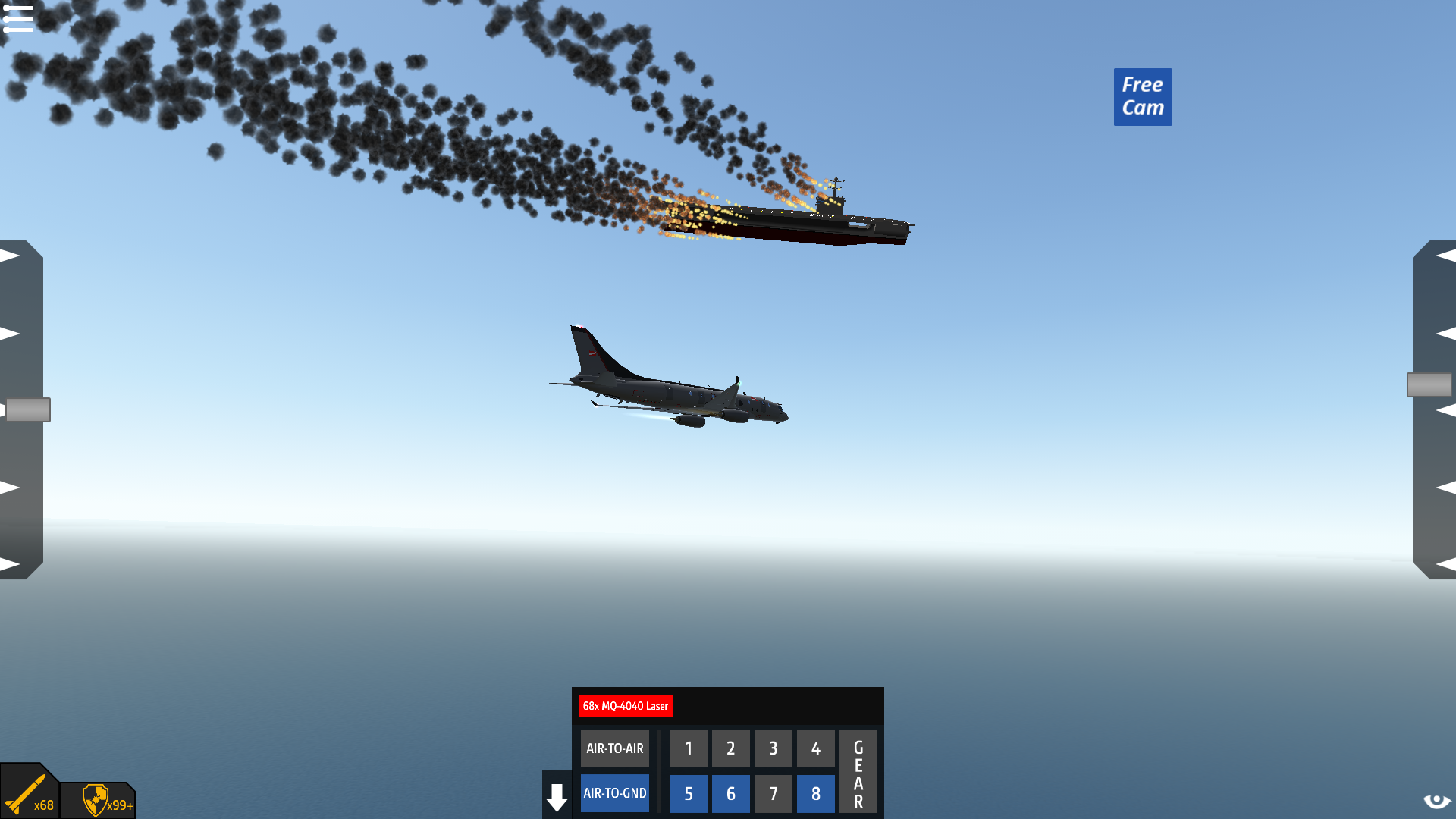 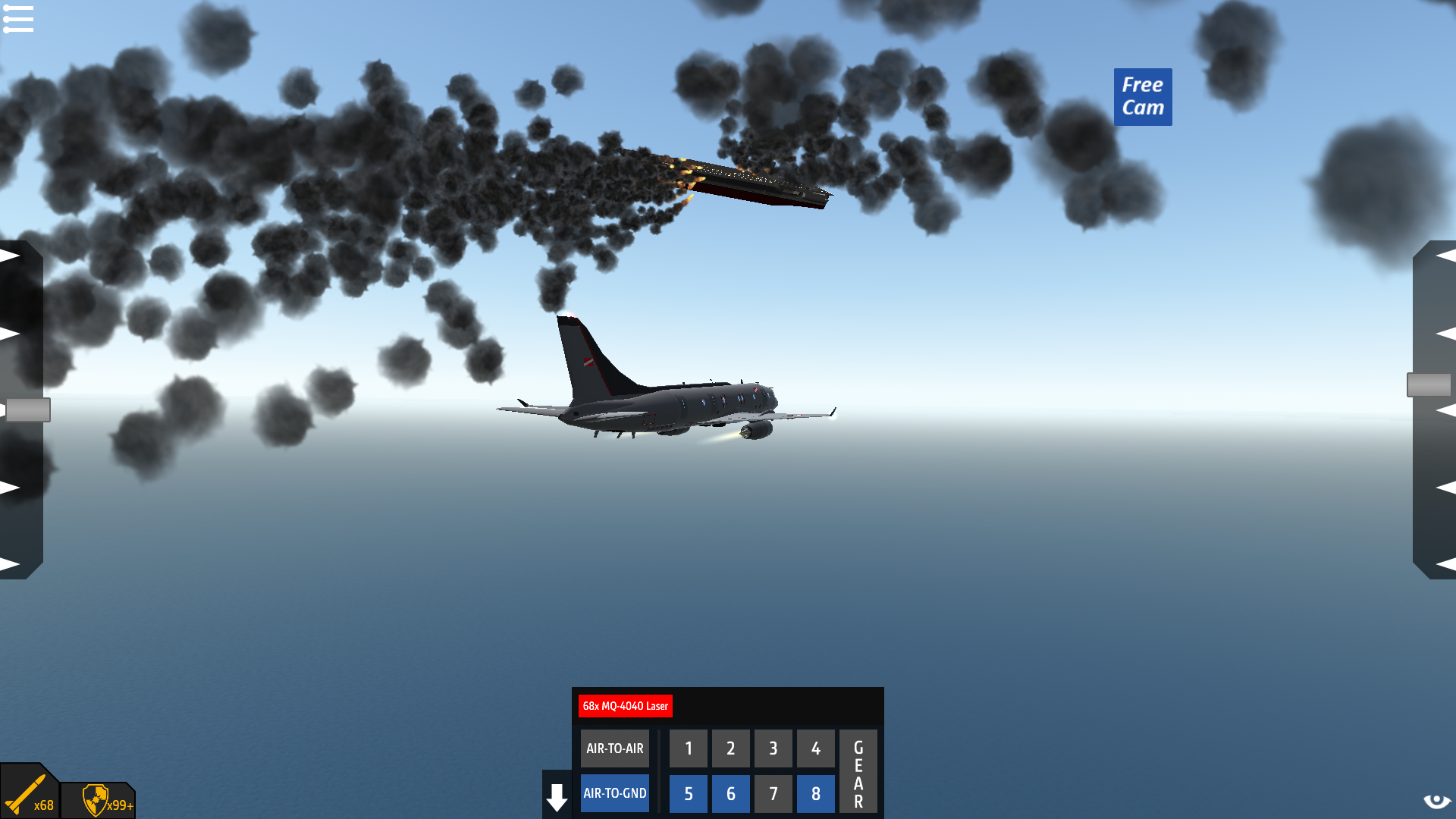 Thanks for making the video

I am glad you enjoyed it and even made a YouTube video about it Frantic. :)
I will link your video in my post, I'm a fan and I'm subscribed. 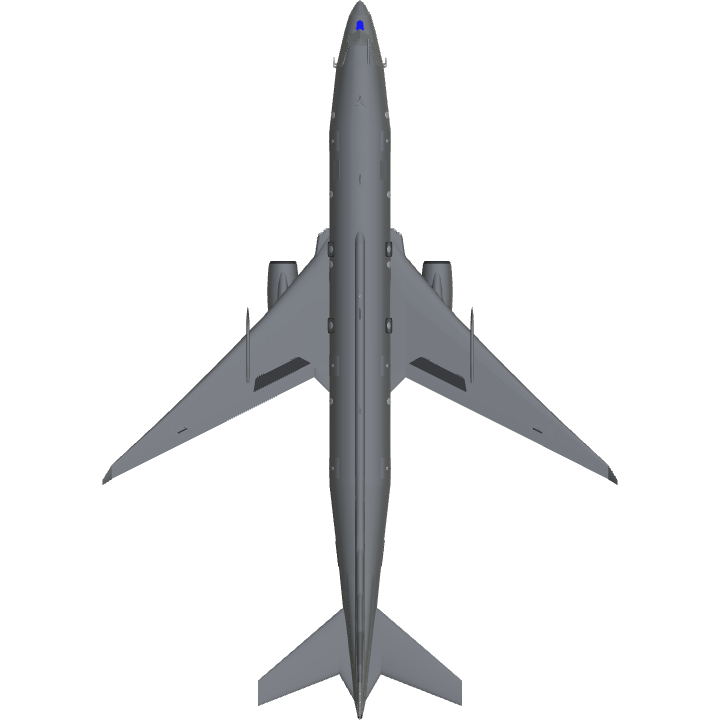 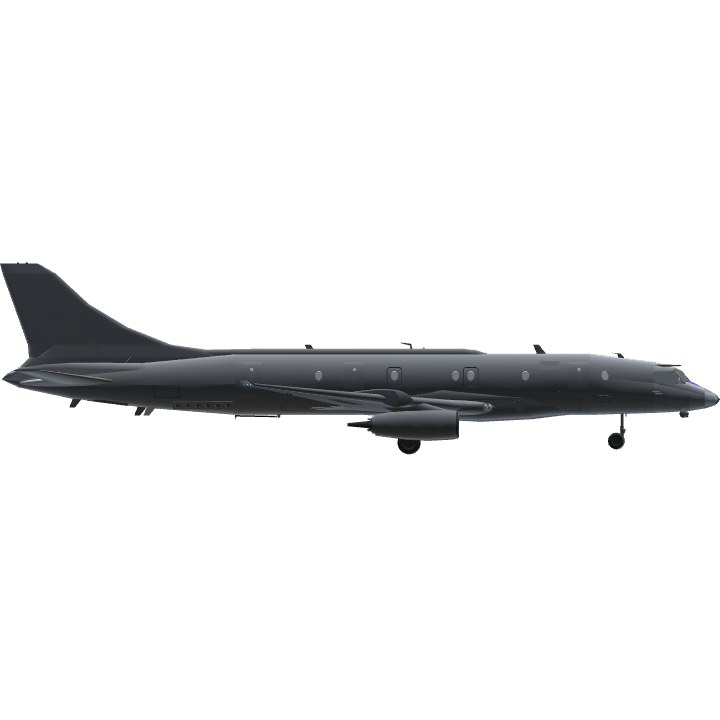 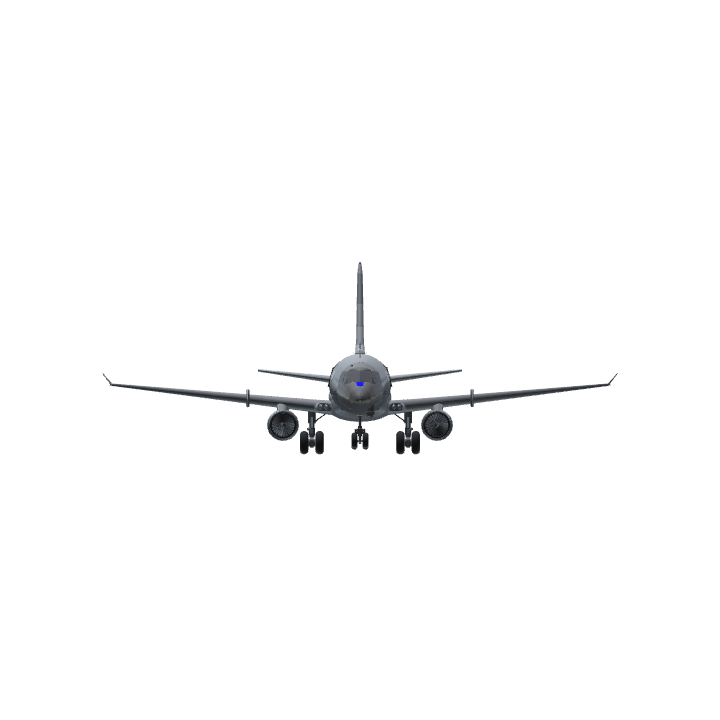