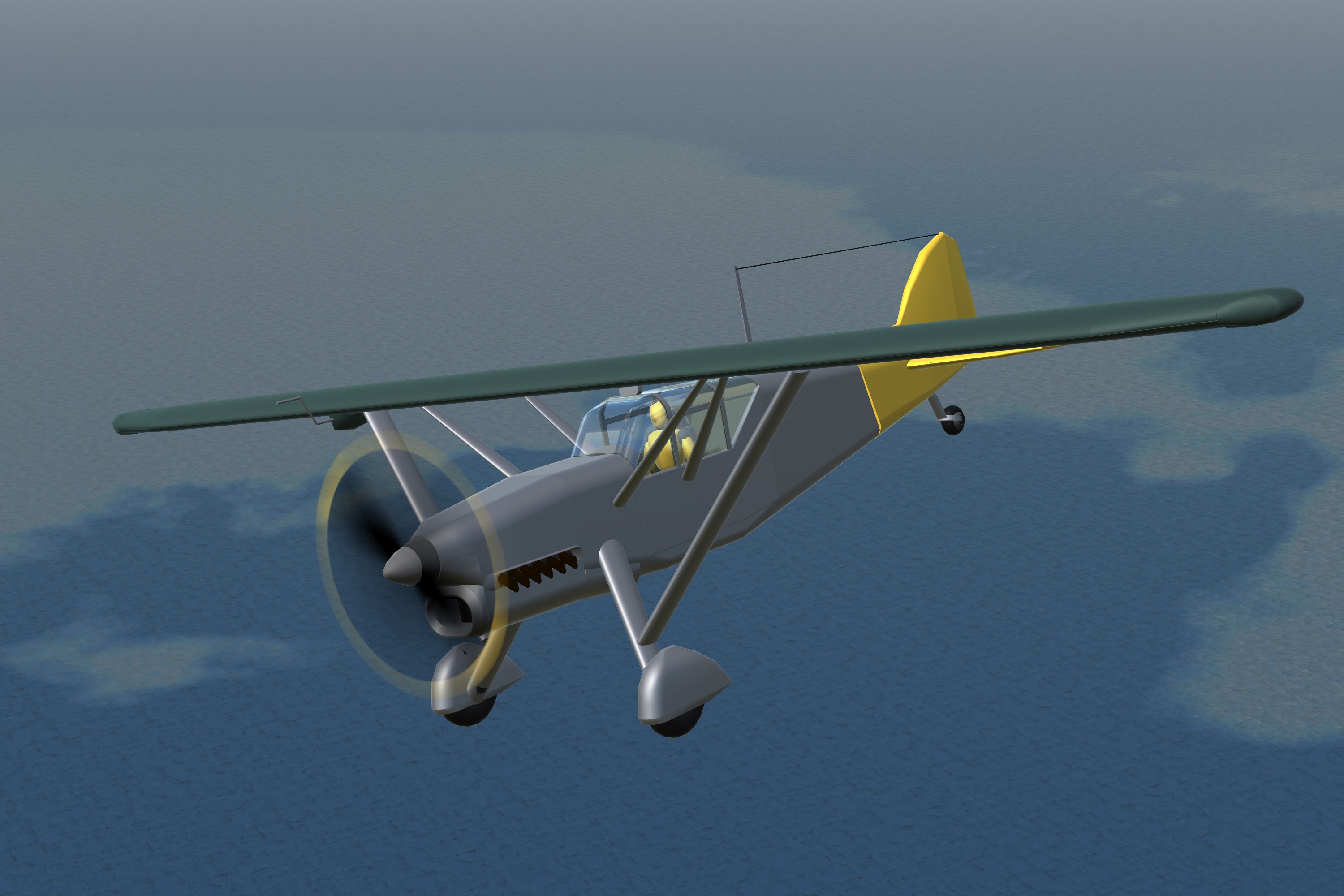 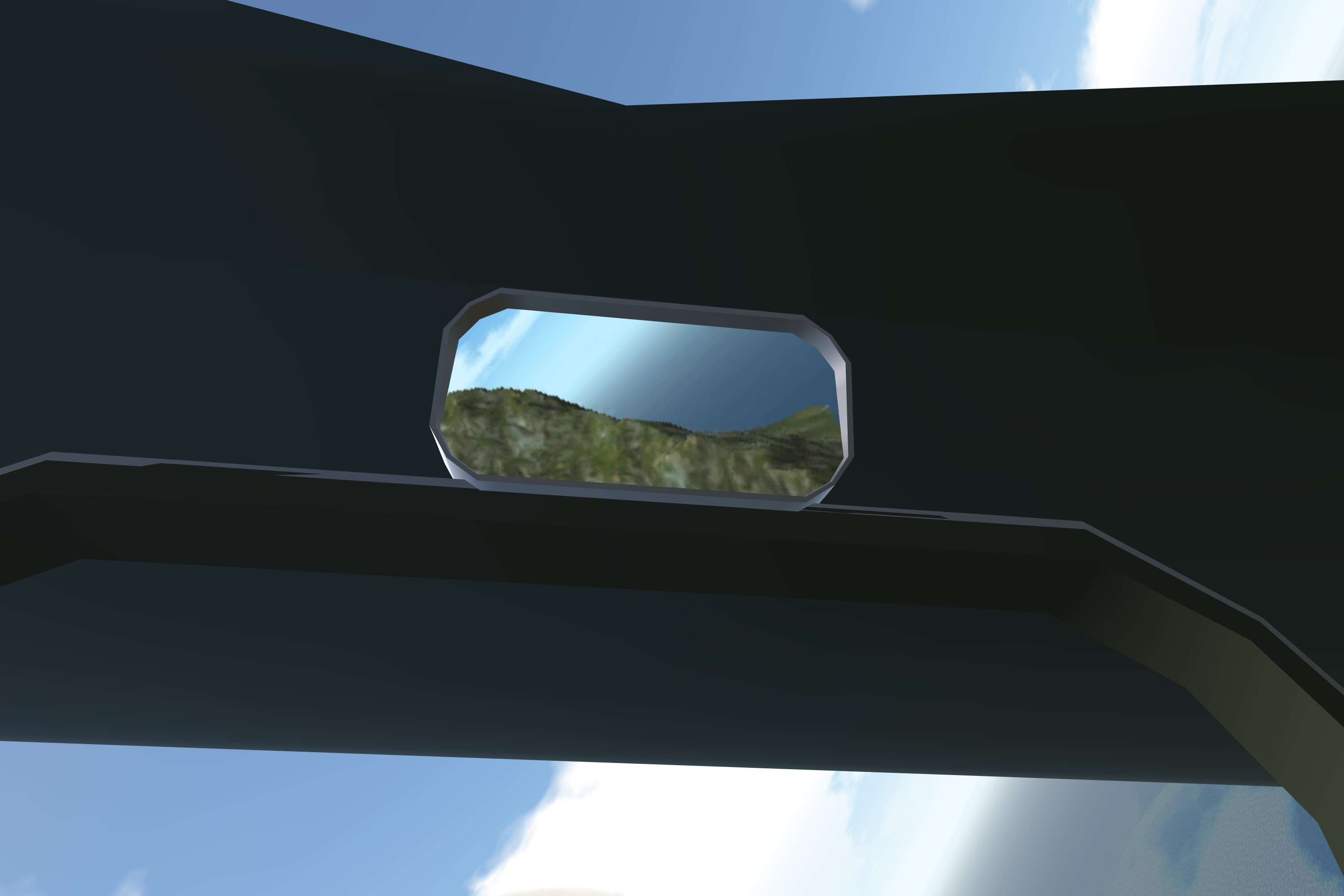 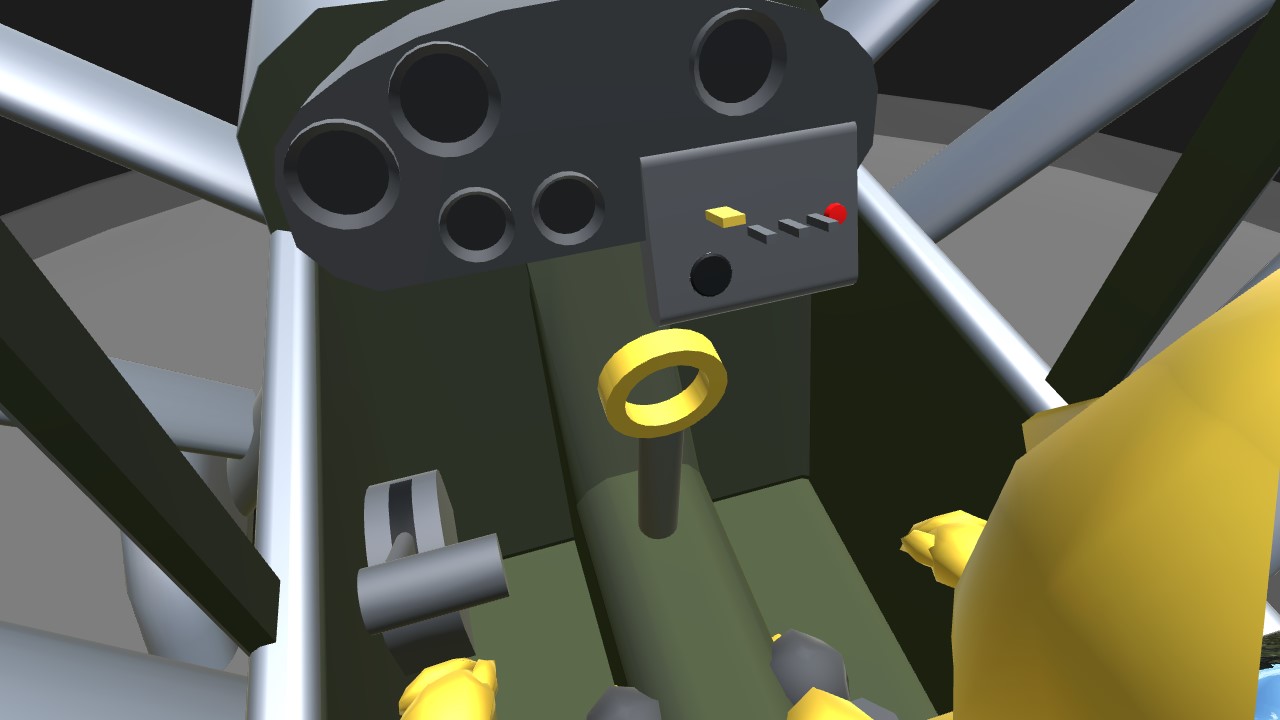 The Observador V1.1, so it's actually not "finished" because I just don't know how to, I was planning on giving this aircraft some instruments but I can't because, well I just don't know. so this is basically the finished version, I didn't want to delay this more so here it is

AG1, 6, and 7 all have activation groups on switches on your right side on a little panel. flaps is the little yellow bar switch which moves according to your VTOL 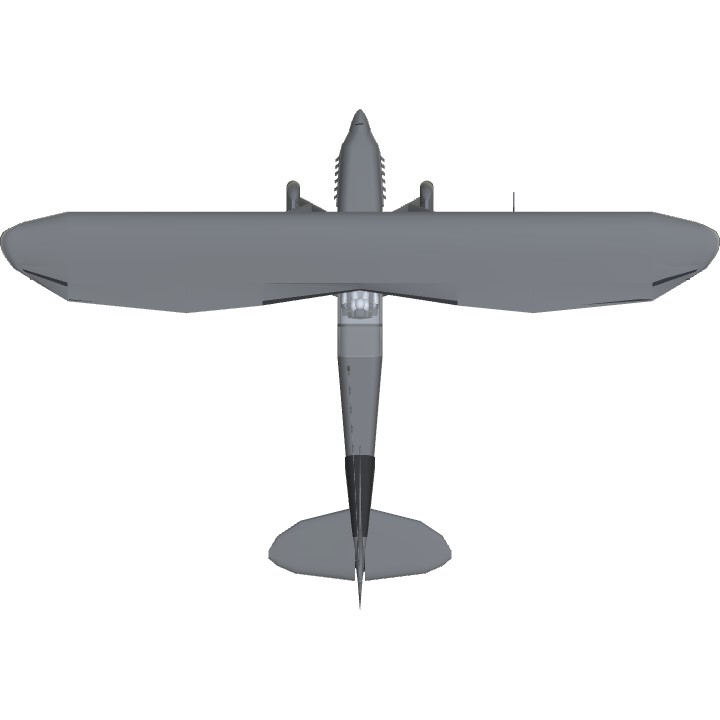 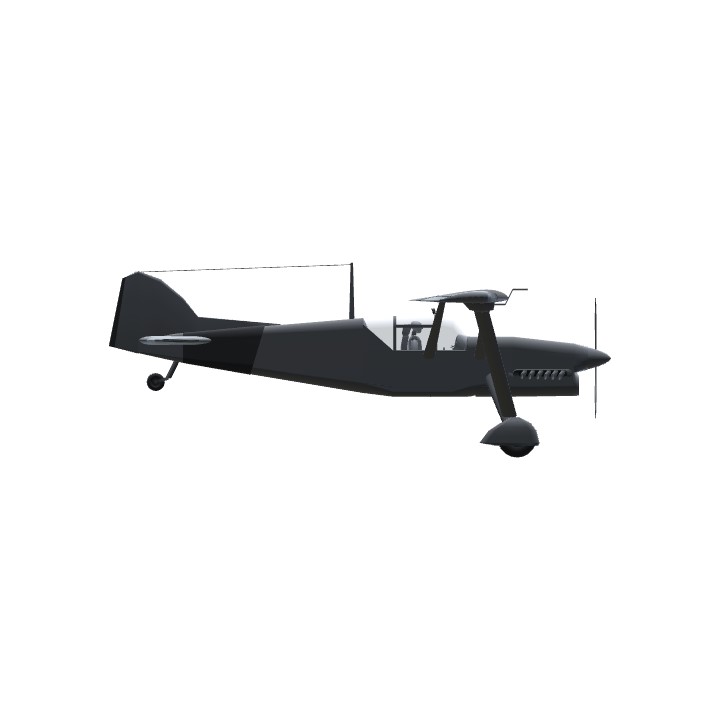 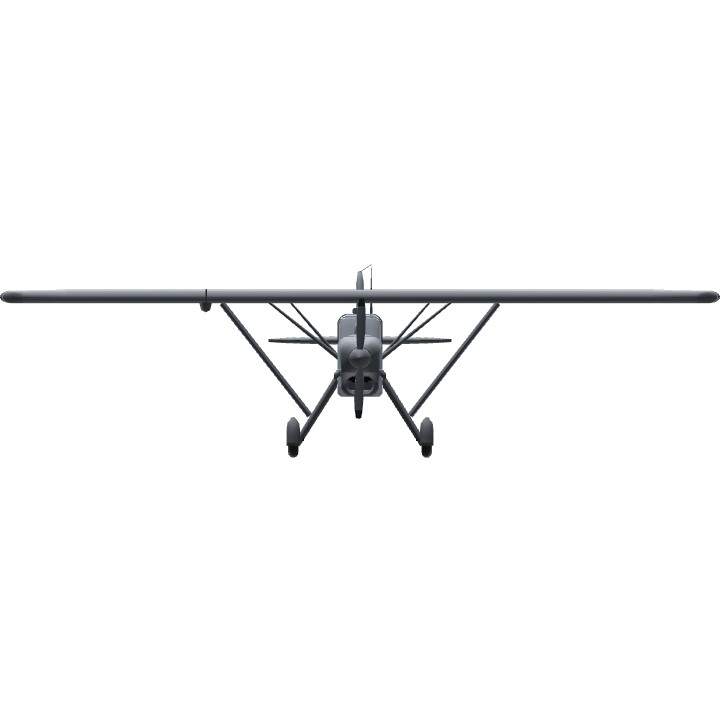