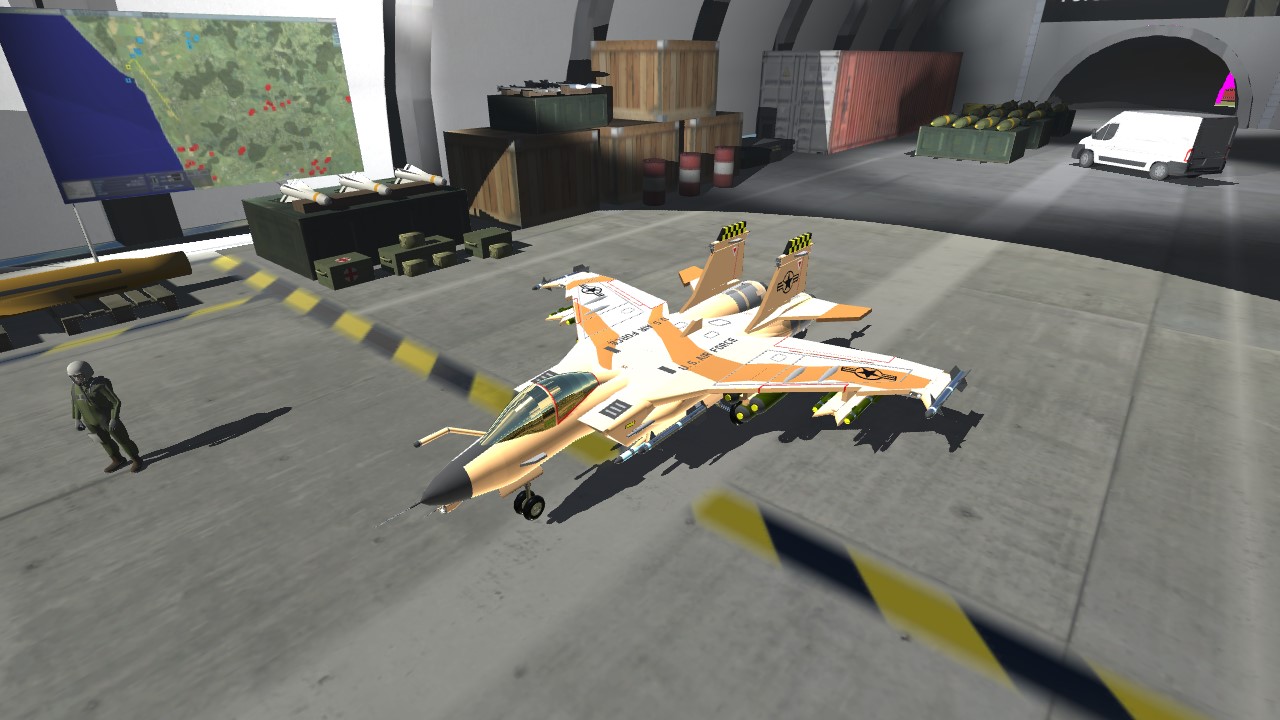 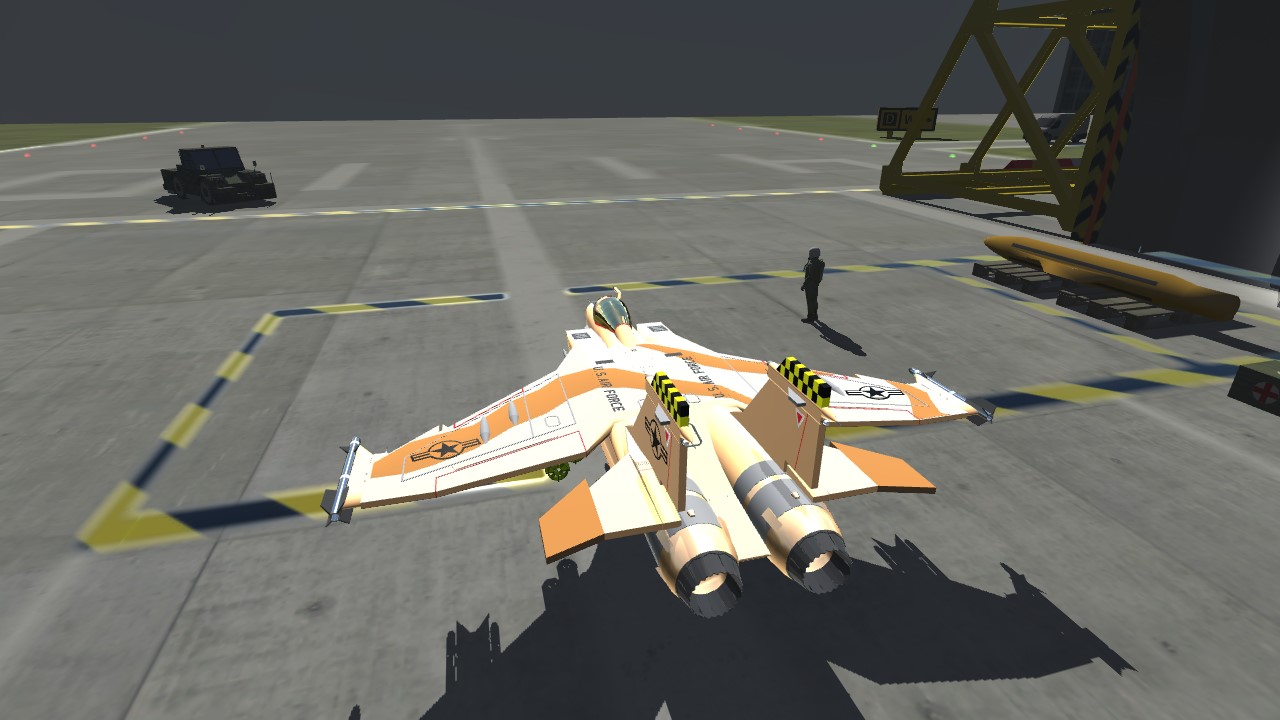 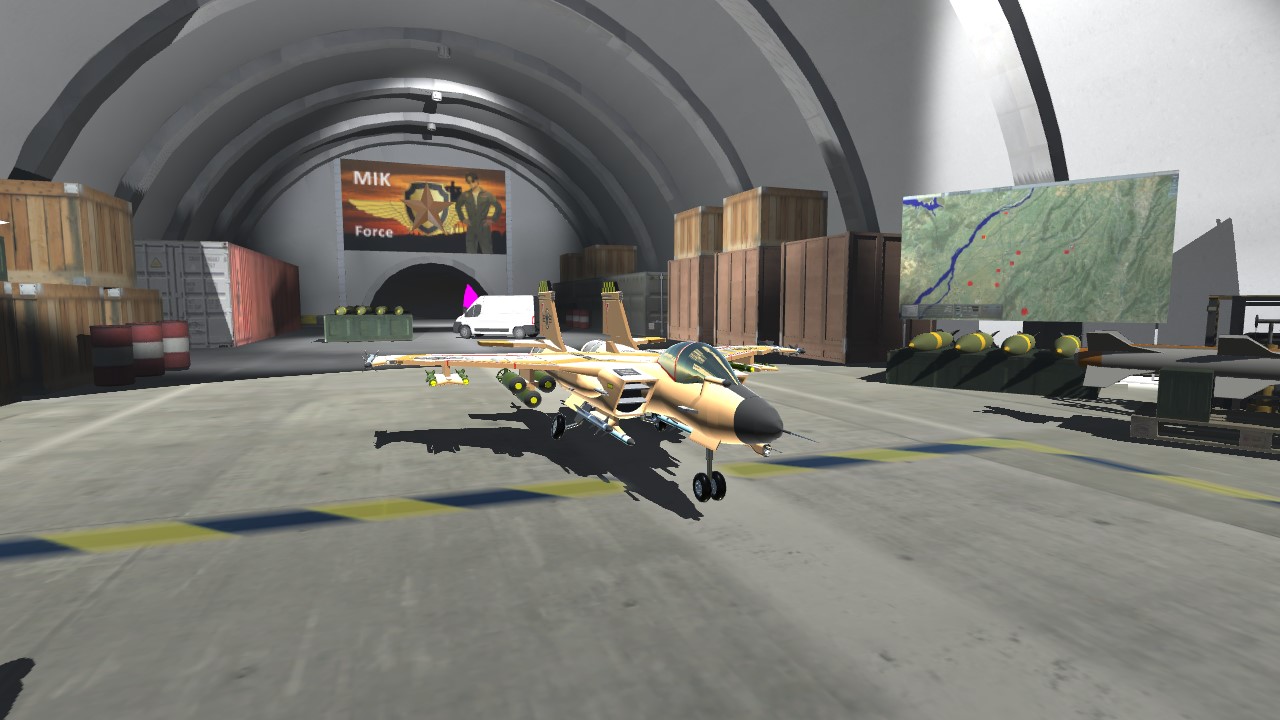 IT'S A VTOL READ THE INSTRUCTIONS

Trim to control the flaps

Specifications: This VTOL fighter jet comes equipped with (currently although can be changed in relation to the user's desires):

Background (fictional):
First conceived in the early 80s and finally built in 87',this aircraft provided the backbone of the U.S Airforce during the Gulf War in which it participated in a variety of roles including air superiority, ground attack strike missions and CAS (close air support) for friendly troops on the ground. Owing to it's VTOL capabilities, it was able to operate from remote locations in support of special forces units. It proved its worth as its combat record boasts over 100 confirmed kills and no air-to-air losses. It's highly regarded by pilots and engineers alike due to it's rugged dependability. It still serves today with many air forces world wide. Today the F-35 lightning uses a very similar VTOL system based off of this original design.

I appreciate some of the specifications aren't exactly within the rules however I was in a rush, it's my bad, I apologise. 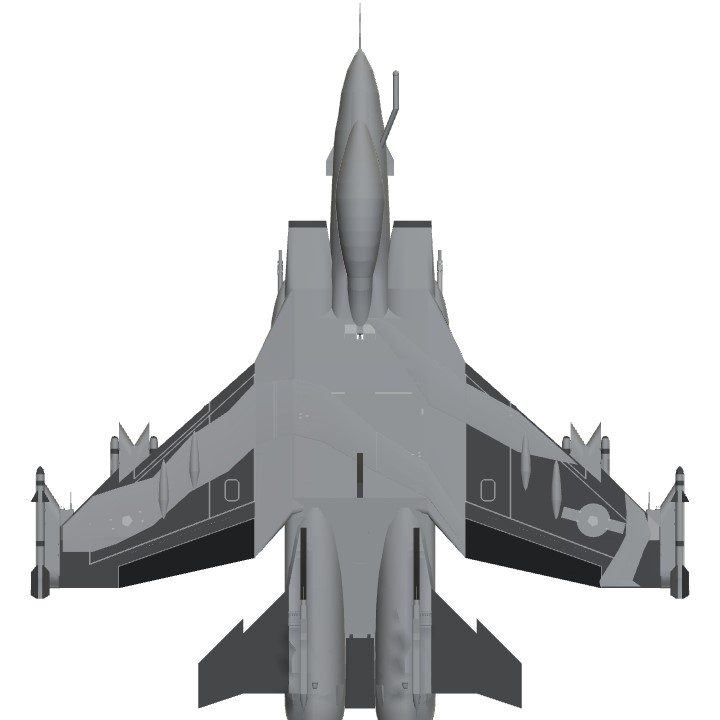 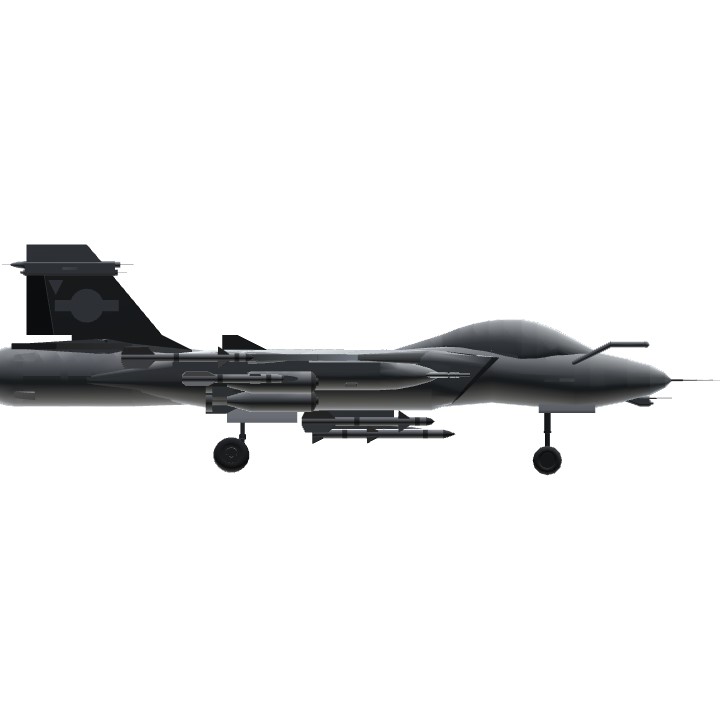 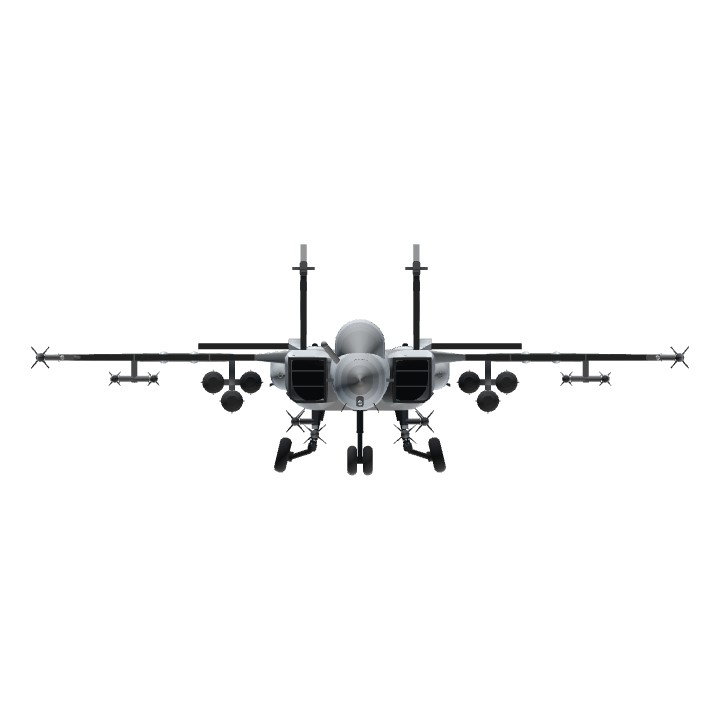