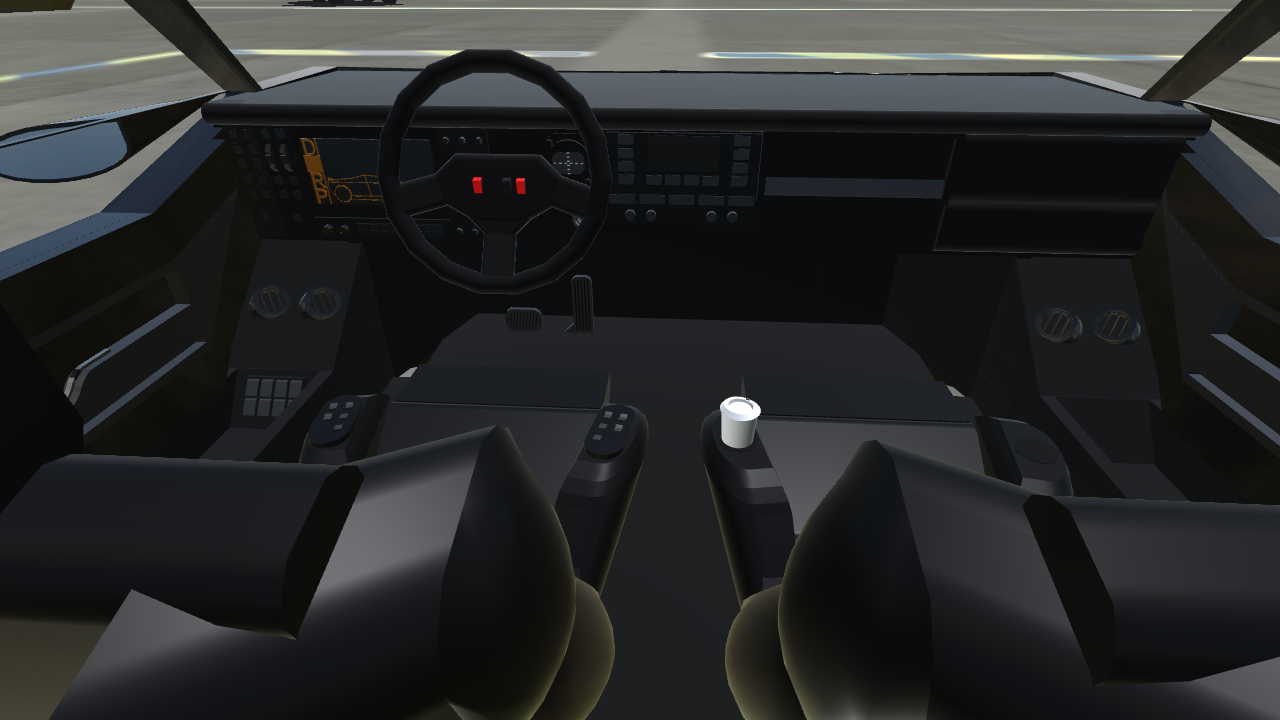 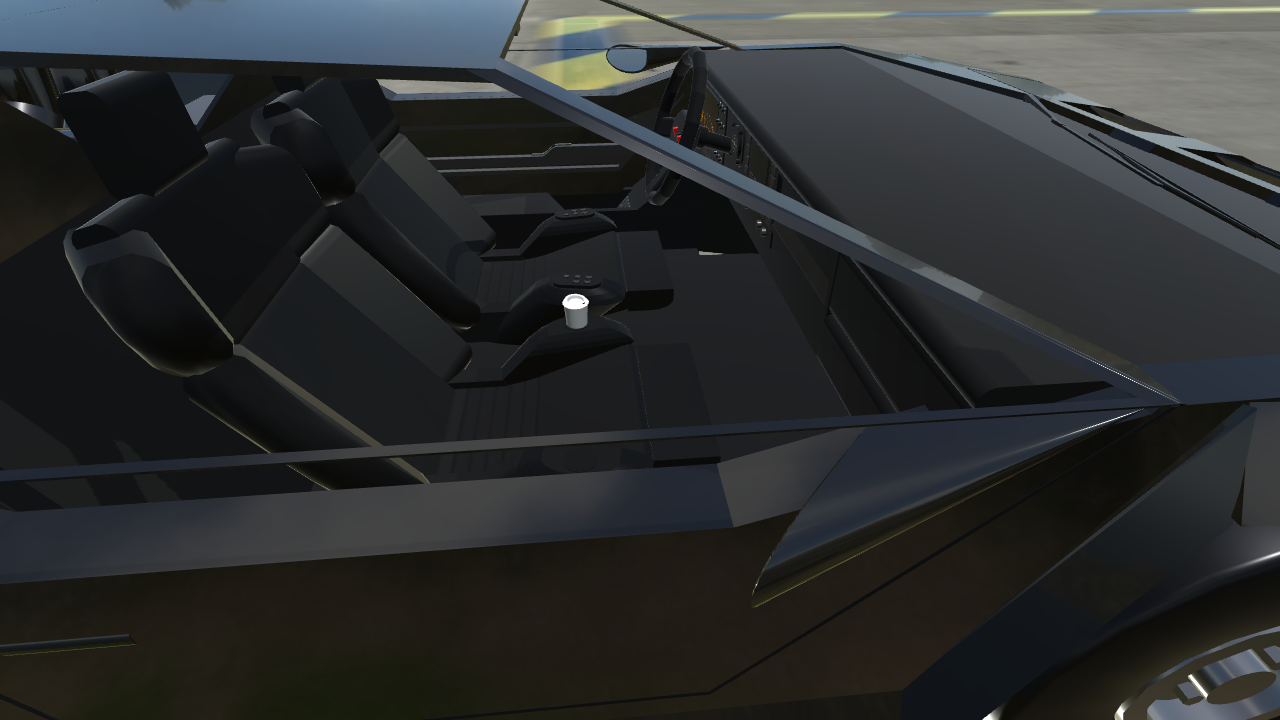 The Vector W8 was the brainchild of Gerald Wiegert. The story goes that Wiegert always wanted to become a F-15E fighter pilot, but he couldn’t qualify as his vision was not good enough. So he decided to make up for it, he would create a fighter plane on wheels. And he didn’t mean figuratively, he meant literally. The Vector W8 went into production in 1990, and first-look critics were stunned. Most of the car had been made straight from F-117 Nighthawk parts, from the Kevlar body to the interior, where the Nighthawk’s cockpit had been harvested and turned into a car interior. Over 5 000 Nighthawk rivets were used in its assembly.

The engine was capable of outputting up to 625 horsepower, pushing the car to speeds up to 240 mph, which was unprecedented. It’s 0-60 time was about 3.9 seconds, which isn’t too bad, and it’s futuristic design captured the eyes and minds of millions.

Sadly, only 17 were ever produced, due to some really bad luck.

In 1989, a prototype of the W8 was gifted to tennis star Andre Agassi. He was warned that this model was a prototype, and thus had a pretty severe overheating problem. He was warned to not drive it more than a couple miles, and never over 40 mph. Andre Agassi completely ignored this and not only drove it more than a couple miles at a time, he took it to a track and did a top speed run. His car engine burst into flames. Andre Agassi blamed the whole thing on Vector’s incompetence as a company, and thus when the car was officially released, the car was shunned.
Fearing bankruptcy, Gerald Wiegert sold his company to an Indonesian company called MegaTech. MegaTech then proceeded to kick Gerald Wiegert out of his own company, scrapped the then-W8 successor, the WX-3, and released the Vector M12 in 1996. And it was hideous. What had once been a gorgeous mix of futuristic design and retro wedge, made with kevlar, aluminium, and carbon fibre, was now a mess of weird angles, strange design choices, and layers and layers of plastic. It was Vector’s last car before officially closing down.

Full realistic interior
1:1 scaled
Actual engine
The headlights of the car famously were not synced and the left one always opened and closed a little before the right one. This is also featured in my build
Realistic weight
Semi-realistic speeds 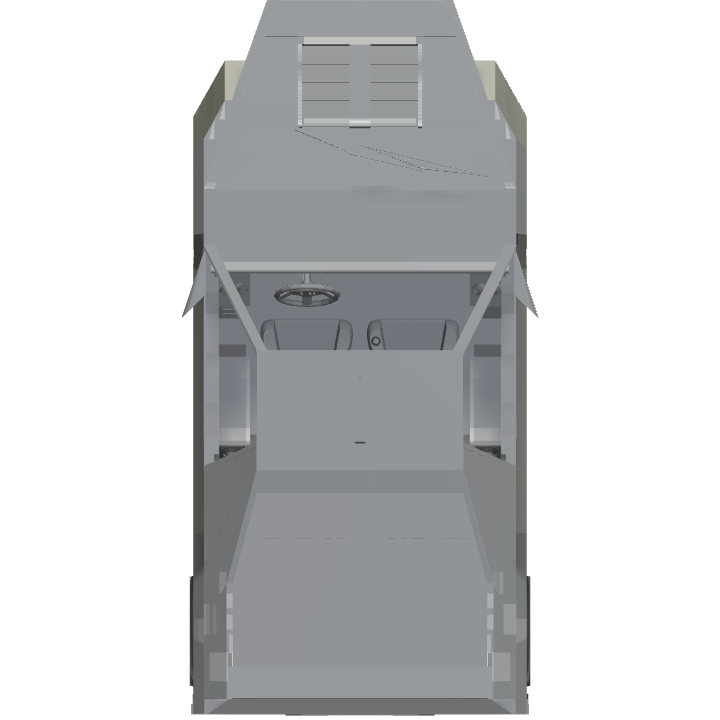 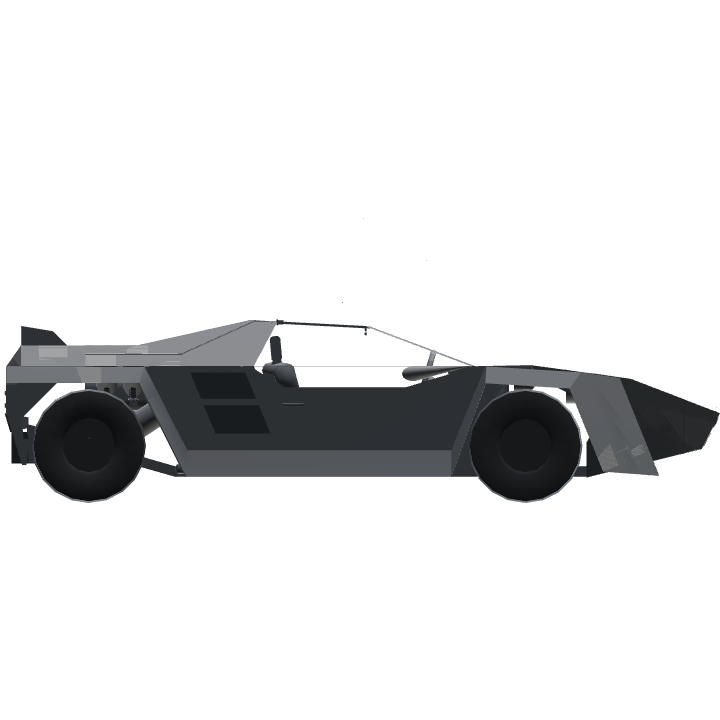 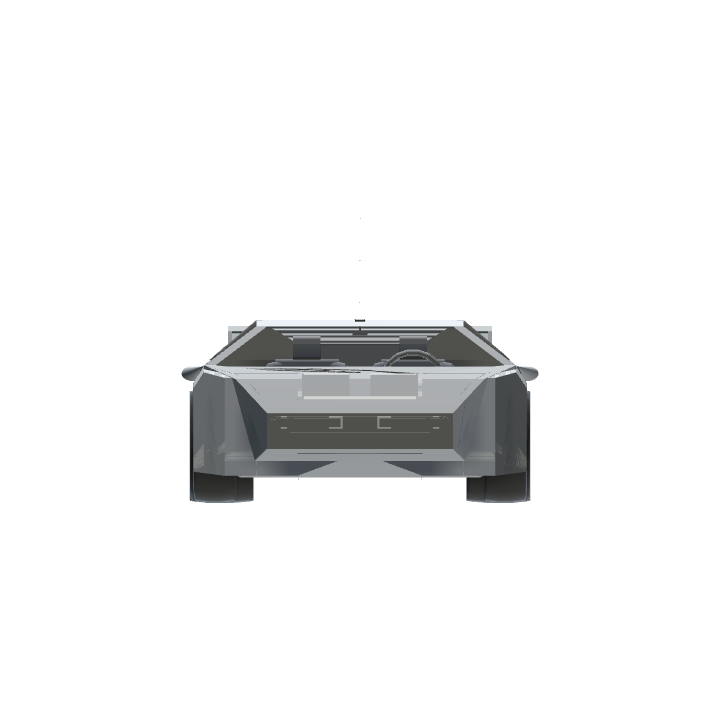