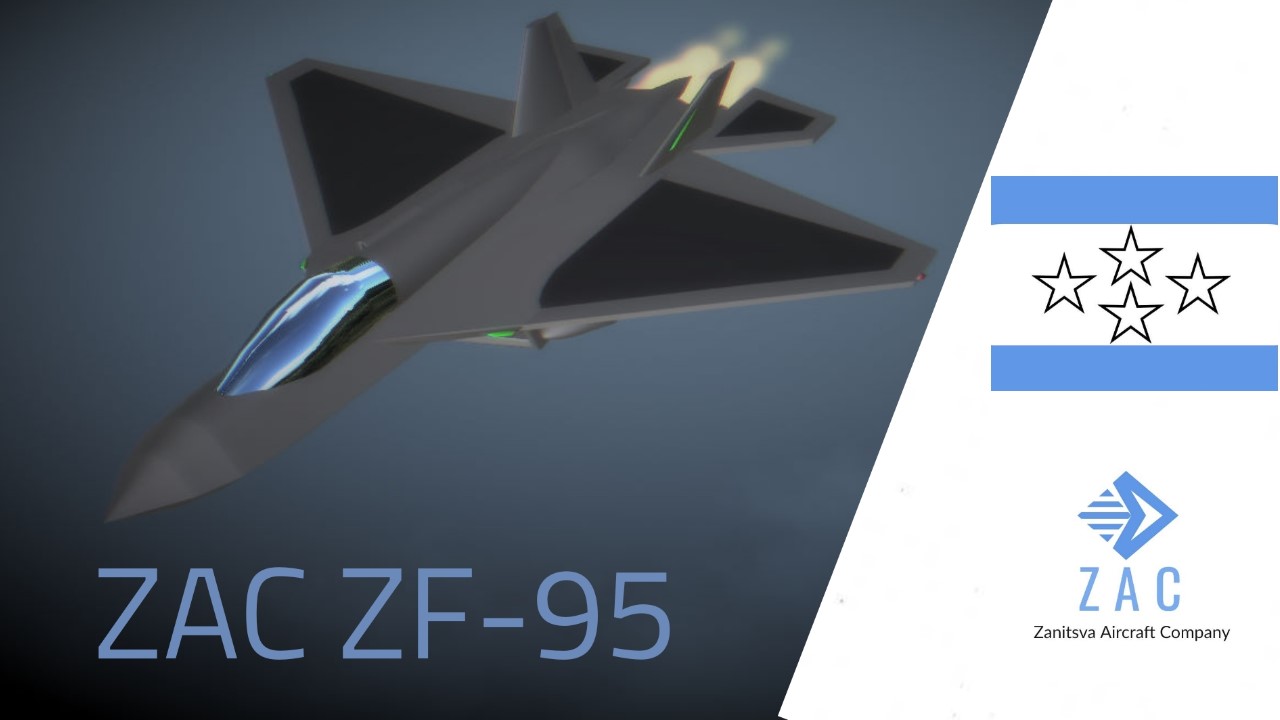 ZAC ZF-95 is the first stealth fighter that entered service in the Zanitsva Air Force. This aircraft was developed in 2015 and completed in 2017. The first variant of this aircraft is able to carry 4 weapons inside its weapon bay and haven't equipped with TVC. After several upgrades, the ZF-95 is equipped with TVC and the weapon bay capacity have been increased to carry 8 weapons in total. The carrier capable variant is also developed for the Navy.

Credits:
•Sadboye12 for the FTs help
•Demogorgon for the cool screenshots

Note:
•When jettisoning weapons, choose the weapon first
•Why do I say the gun is "high accuracy"? Try it in a dogfight within range 1.5 mile ;)
•The thumbnail is taken before the final plane finished, that's why it doesn't seems it have any emblem although it actually have 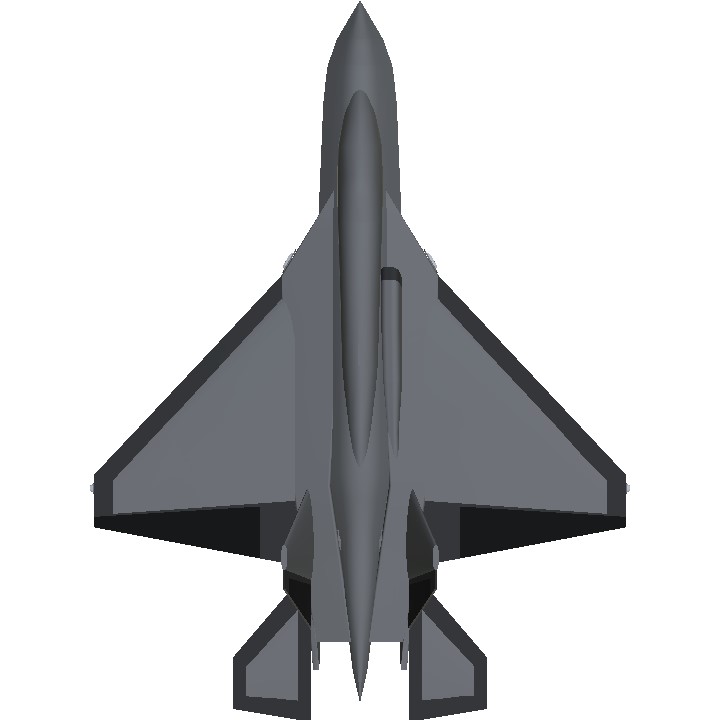 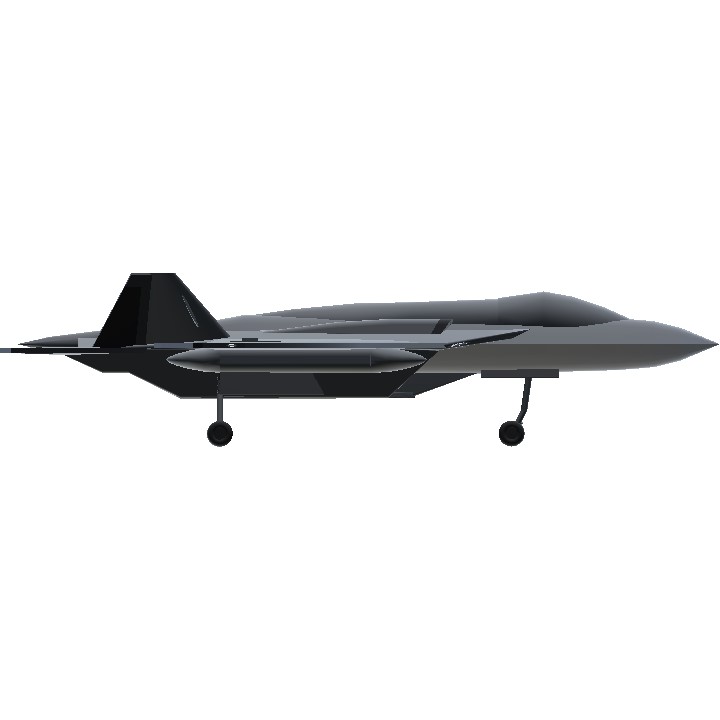 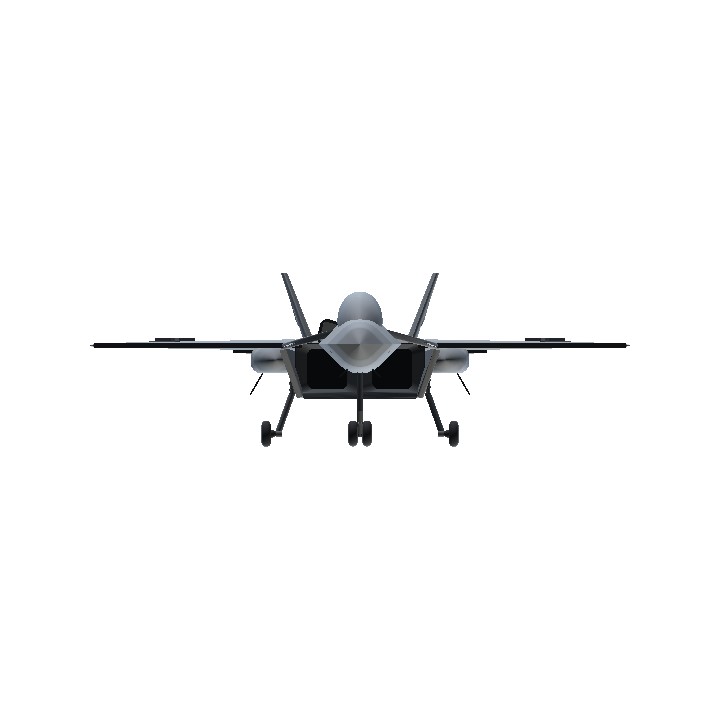