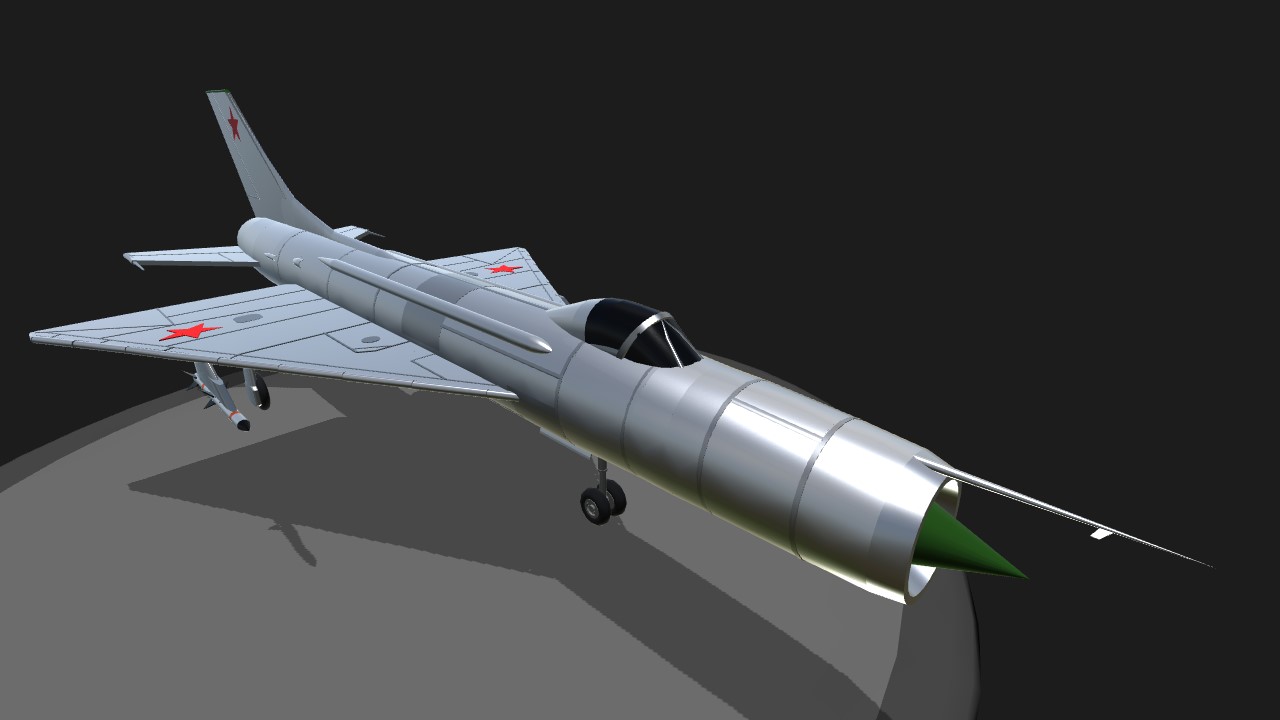 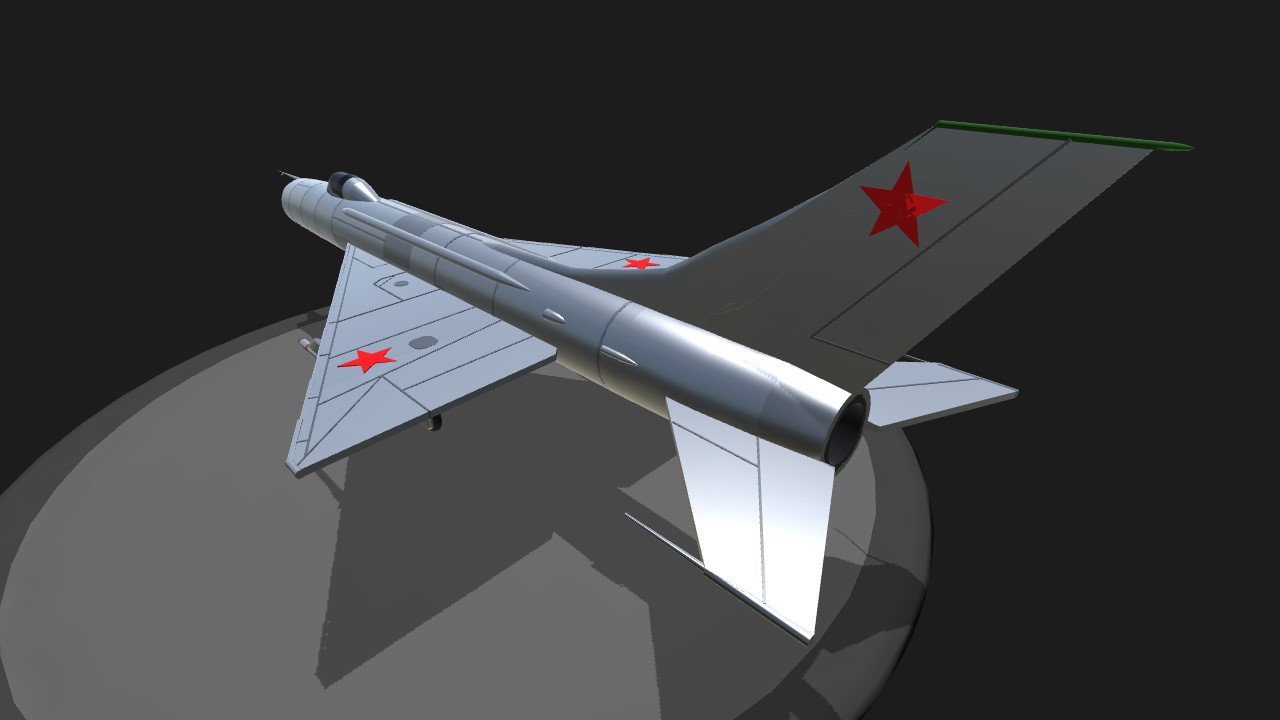 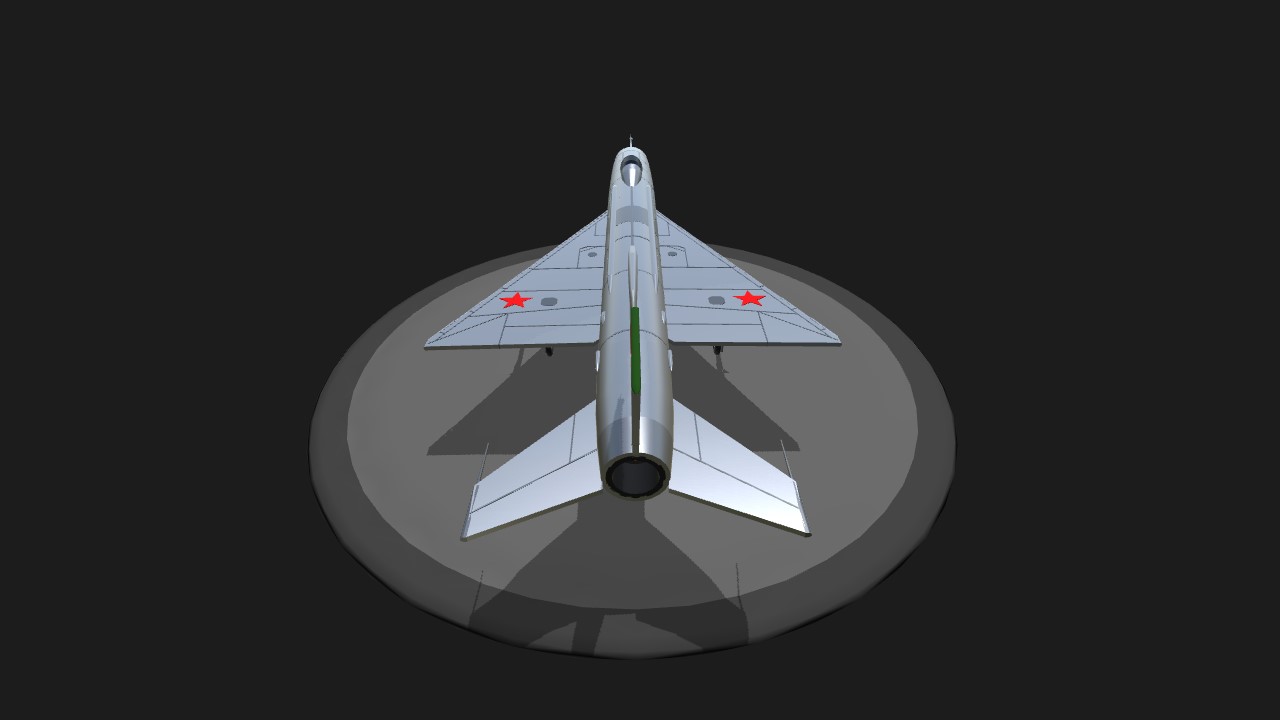 This is my take at the Su-11 Fishpot. I made it almost exactly to the original specifications with the fuselage being the exact length and width. It is one of the rarer fighters out there and I havent seen many on this site so I hope you guys enjoy this one! It was quite a tough plane to make as for some unknown reason, one of the wings would lift more than the other causeing it to roll to the left when pitching. I beleive I fixed the issue but if anyone has a simple solution to this (not rebuilding the wings like I did) could you please let me know about it? Thank you! This model also goes around 200mph slower then the real one but it’s quite a hard thing to make exact in this game. Due to the game, I also couldn’t use the original missiles but happily, the Interceptor happens to have a similar range to the real ones and other similar characteristics.

For those of you who do not know this aircraft

Wiki: The Sukhoi Su-11 (NATO reporting name: Fishpot-C) was an interceptor aircraft used by the Soviet Union in the 1960s. The Su-11 was an upgraded version of the Sukhoi Su-9 ('Fishpot') interceptor, which had been developed in parallel with the OKB's swept wing Su-7 fighter bomber. Recognizing the Su-9's fundamental limitations, Sukhoi began work on the Su-11, which first flew in 1961 as the T-47 prototype. 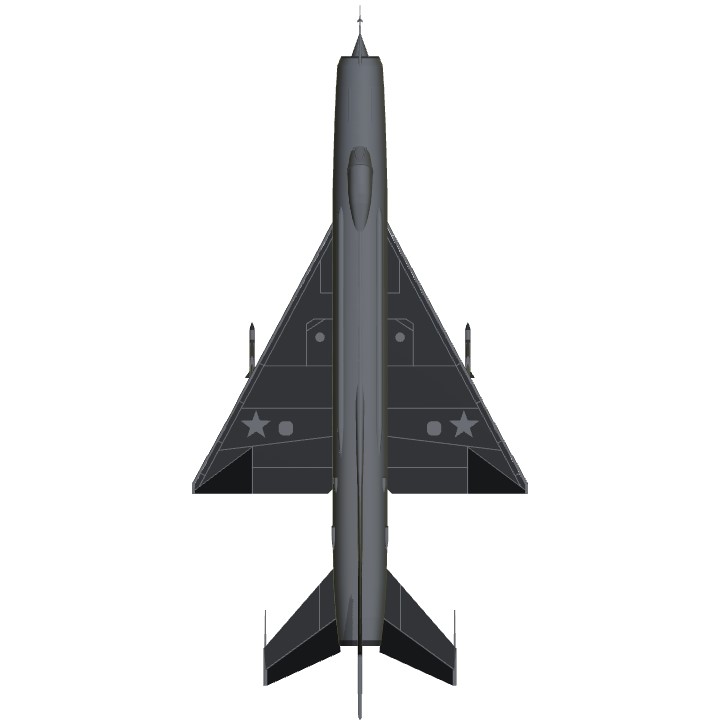 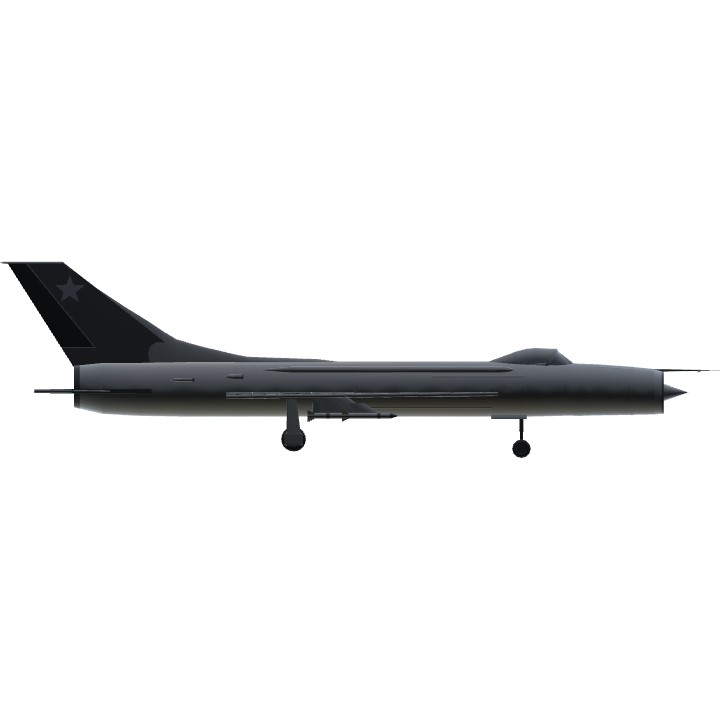 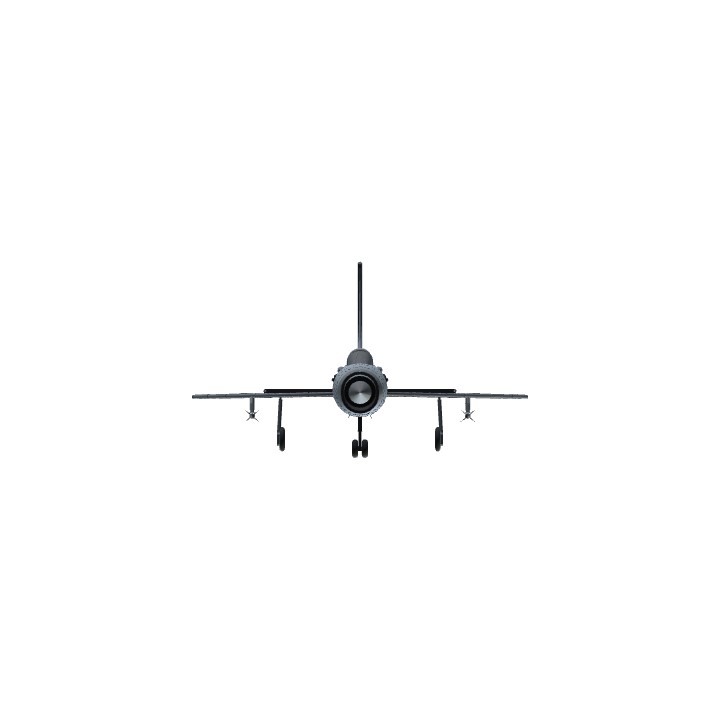