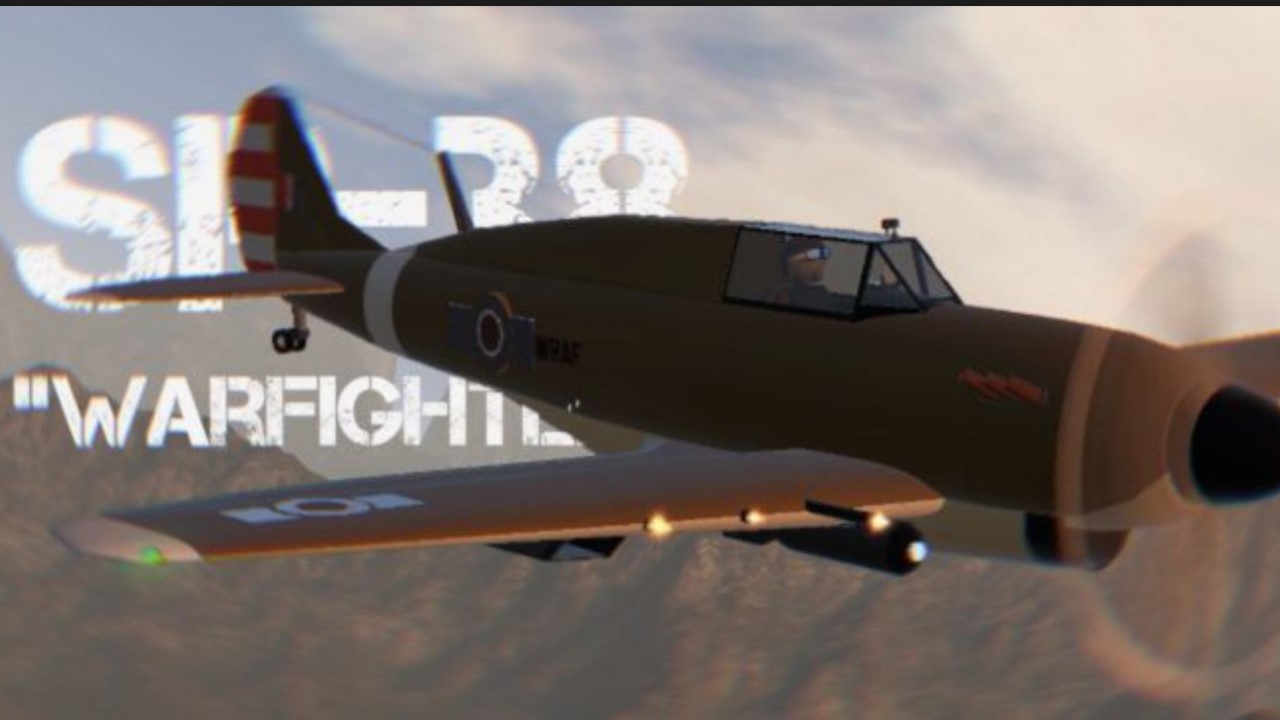 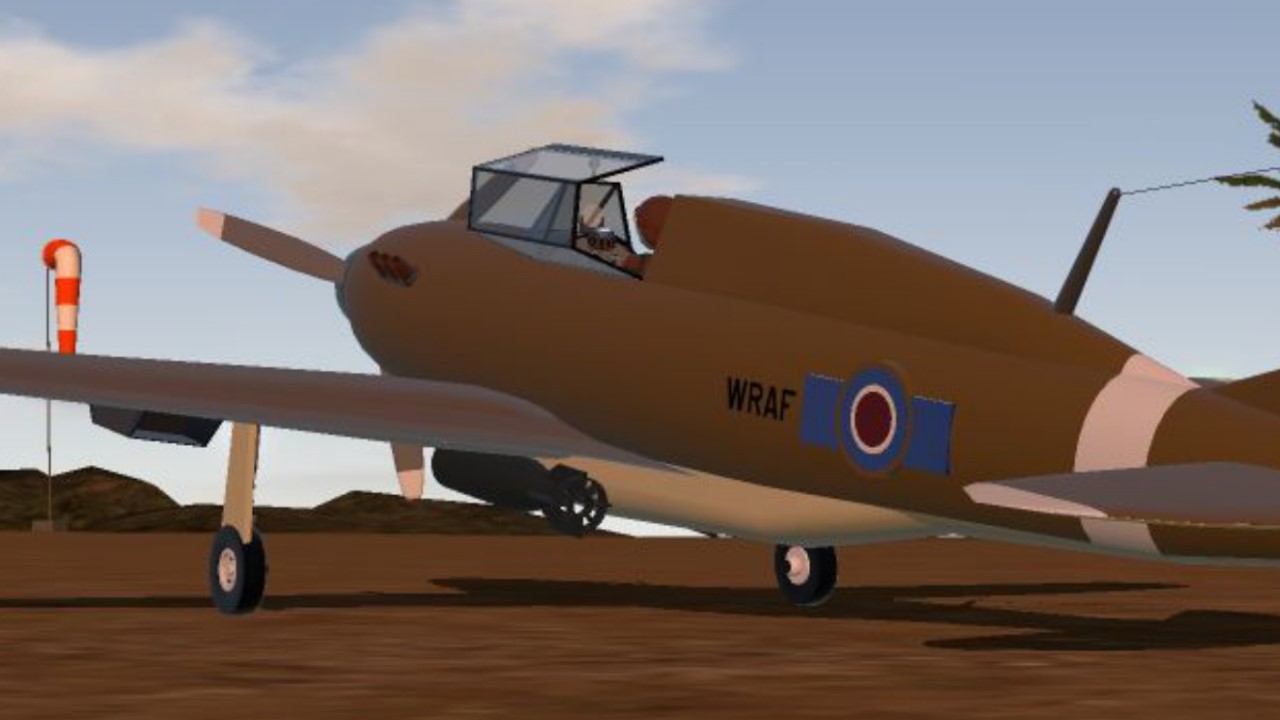 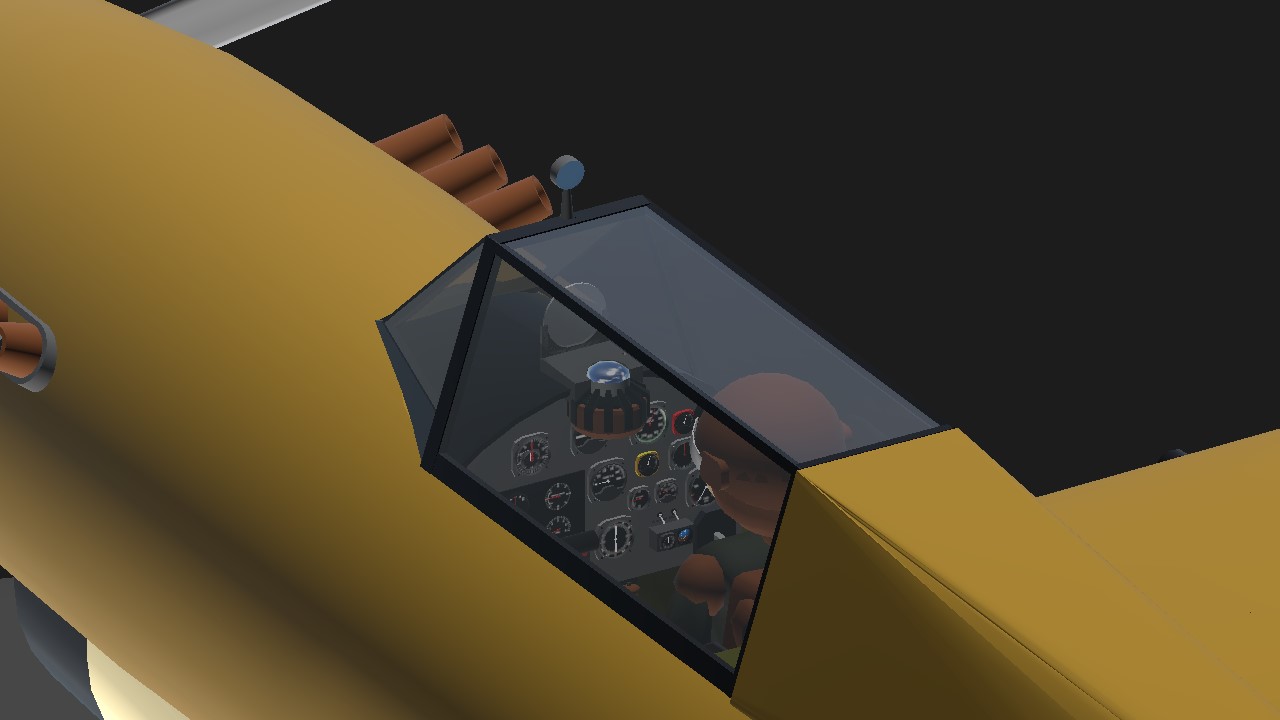 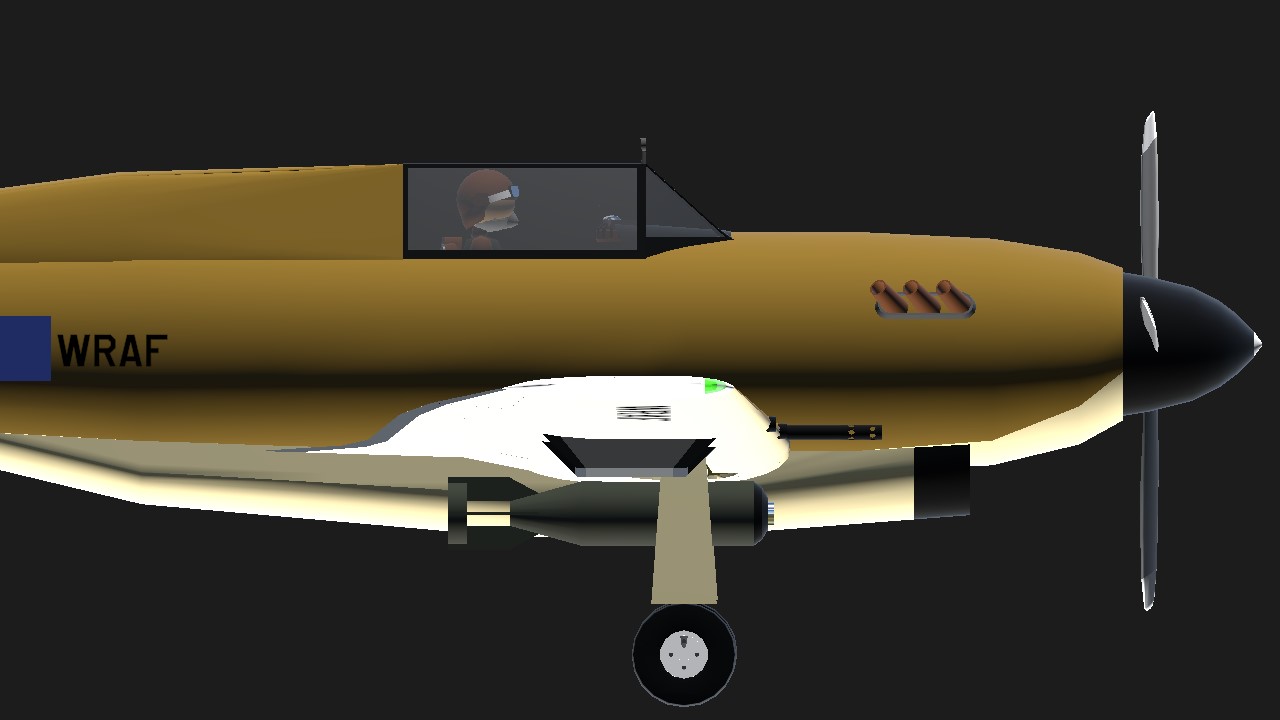 [Please scroll down for instructions, I forgot the in game ones because I was having too much fun with cutting]
So, a remake of my very first post, how original. At a glance it doesn't resemble it at all, but certain aspects of it resemble that of the Original, such as the air scoop, Razorback and several others. Anyways, enjoy or.....
I will trap you in an abandoned toy factory

The SP-38 "Warfighter" was the second aircraft by the WRAF to have an all metal steel frame. It is also the first to adapt retractable landing gear among its fellow WRAF Monoplanes. It was among the first to score kills when the Tripartite attacked and was by far the most produced airplane of the WRAF. Of course, it wasn't perfect, initially it used a carburettor engine which was not good for 0g manuevers, this would be rectified later of course. Tho eventually it would be overshadowed by its younger brother, the SP-51, it is nonetheless one of the most celebrated fighters of its time. A unit costs for about 9,700$ (1937 inflation)

Normal flight controls
Toggle Both fuel pump and Engine switches to activate the engine
VTOL for flaps
Ag 1 for supercharger, Ag2 to open the canopy

There are no in-game instructions, sorry for that
You may wanna use yaw on take off
Be careful when braking
Engine will only activate if both engine and fuel pump switches are toggled, otherwise it will be immediately be deactivated
Weight stated in the stats section may not be correctly simulated 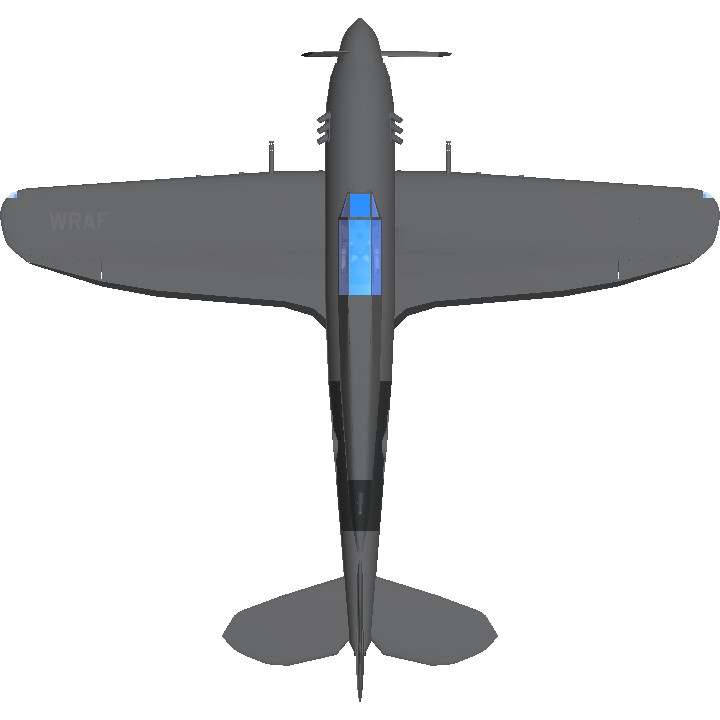 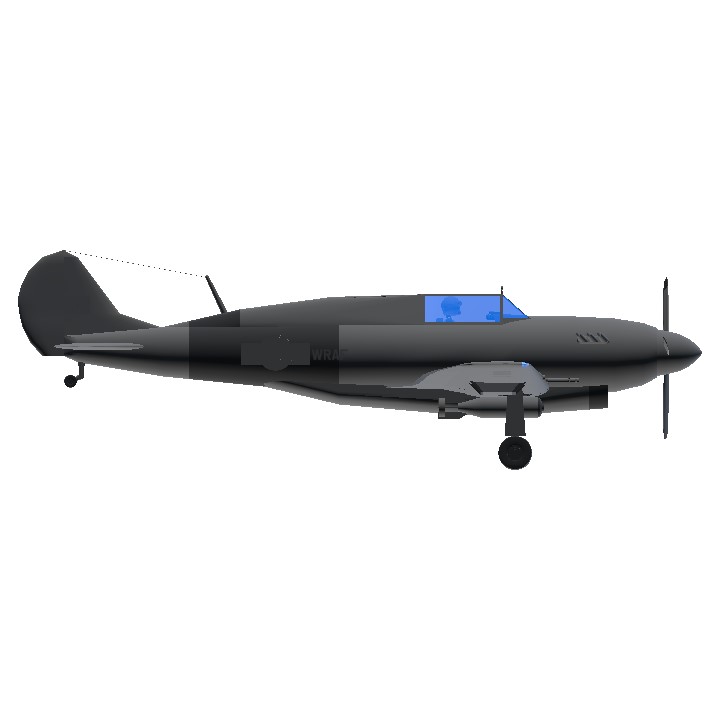 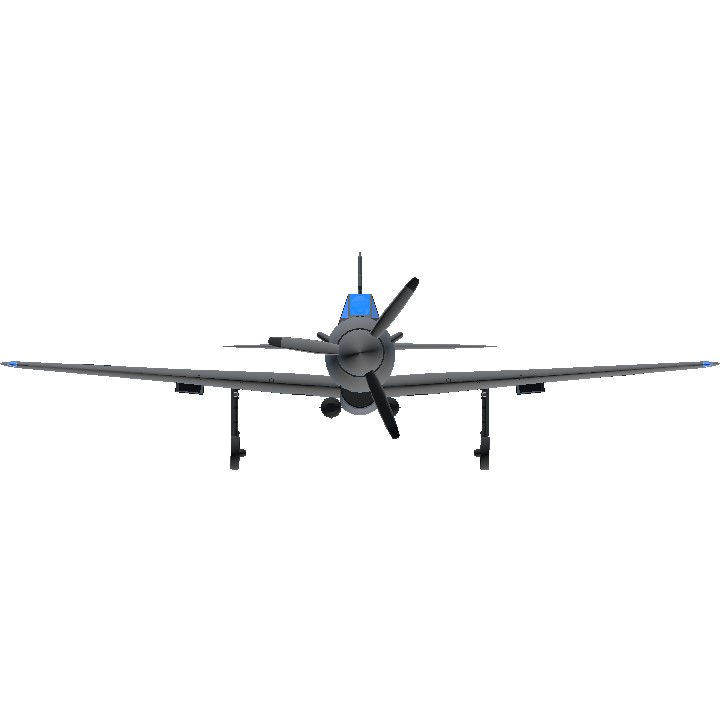