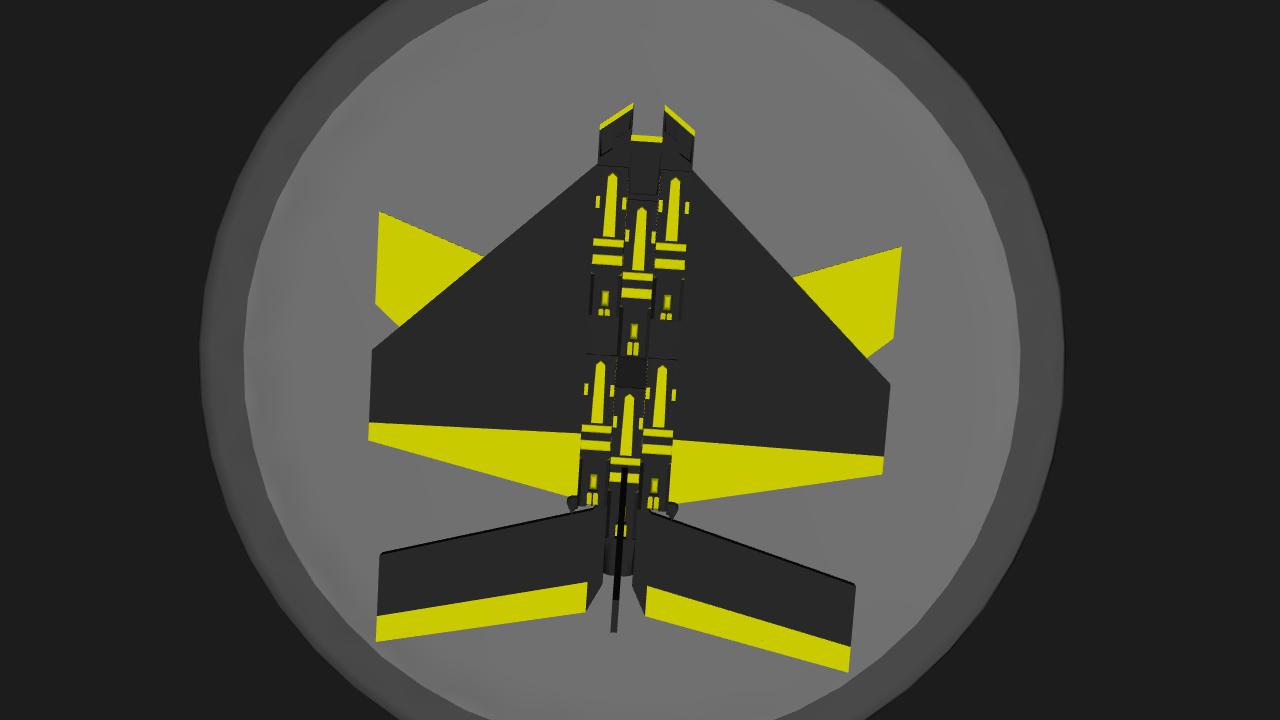 Who better to pilot a plane through a race called "Bandit Run"?

"Eastbound and down, loaded up and truckin',
We gonna do what they say can't be done.
We've got a long way to go, and a short time to get there,
I'm eastbound, just watch ol' bandit run!

Keep your foot hard on the pedal,
Son, never mind them brakes.
Let it all hang out 'cause we got a run to make...."

Hopefully the bandit here can outrun Smokey (the opponent) on his run from Texarkana to Atlanta (through the course).

Burt's not the most reliable pilot. In keeping with the spirit of the film, I went for maximum speed over safety, and while I think the Bandit would approve, I also think it was a bad bet for this race. This ugly plane can go 1:08 on a perfect run, but it is very, VERY, likely that it will crash out in the first or second round- even if both planes have the same chance to crash, the faster plane is more likely to crash first. I guess that's the price to be paid for having "a complete lack of respect for the law"! 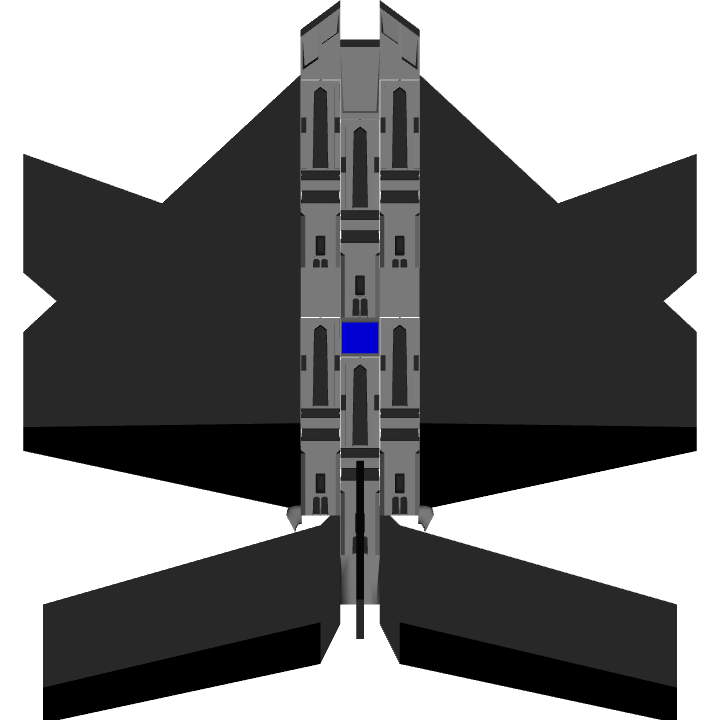 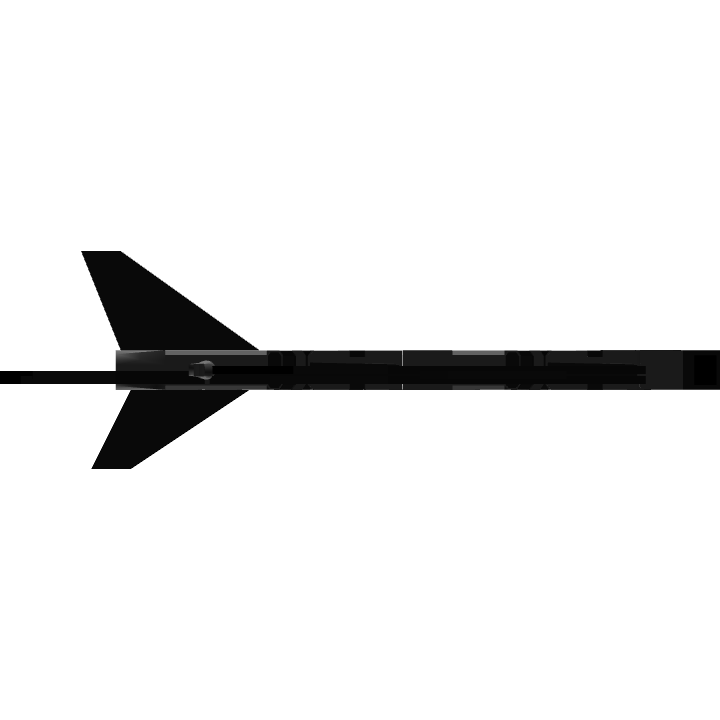 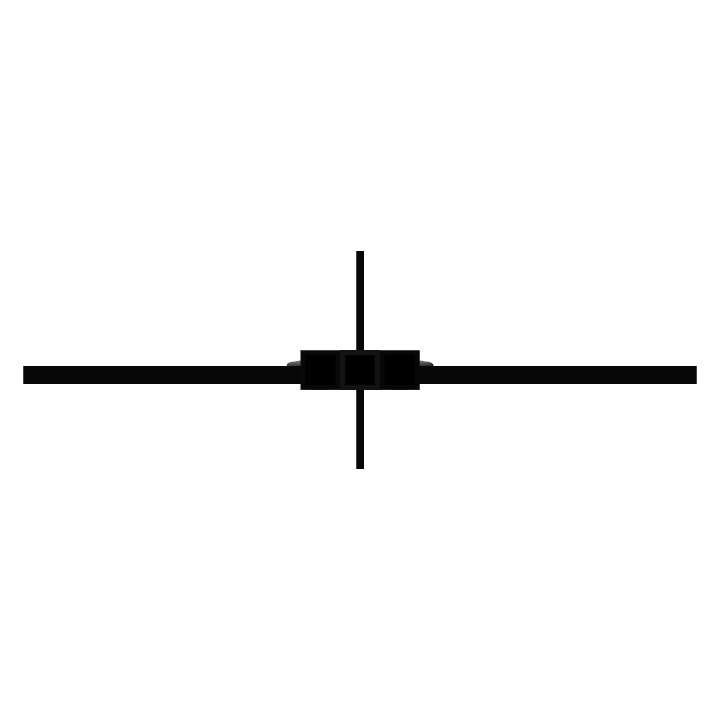