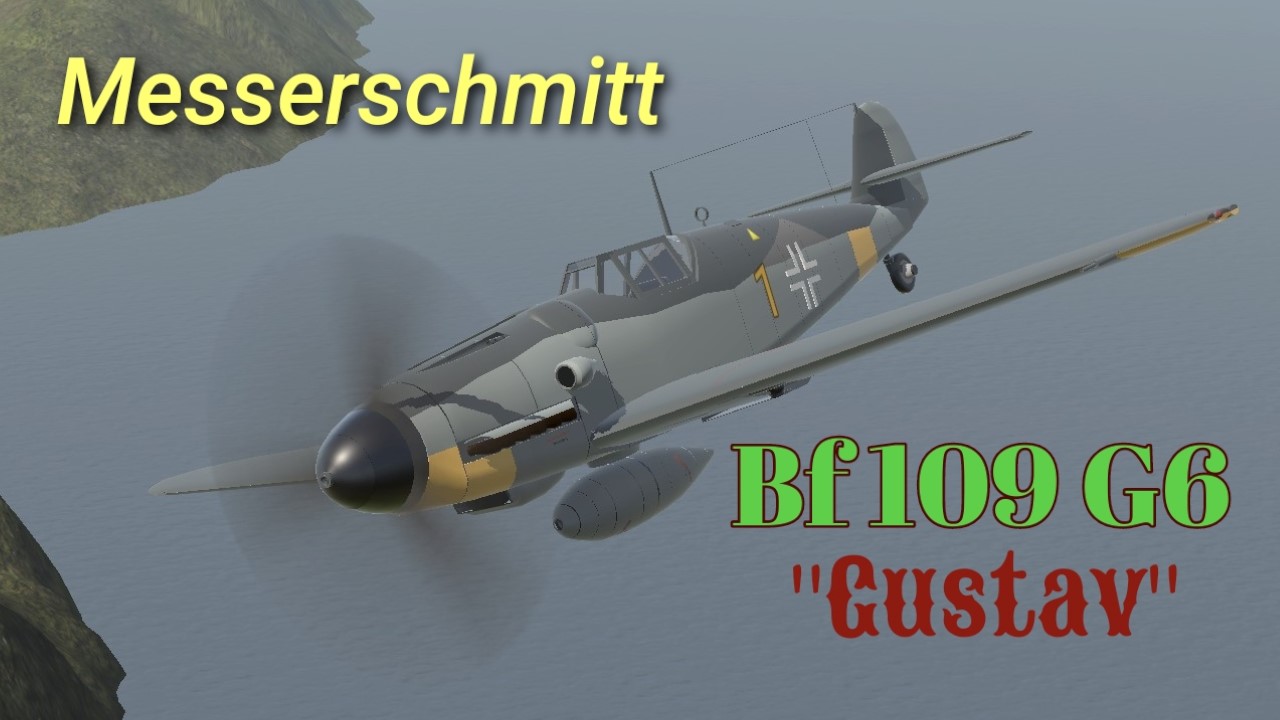 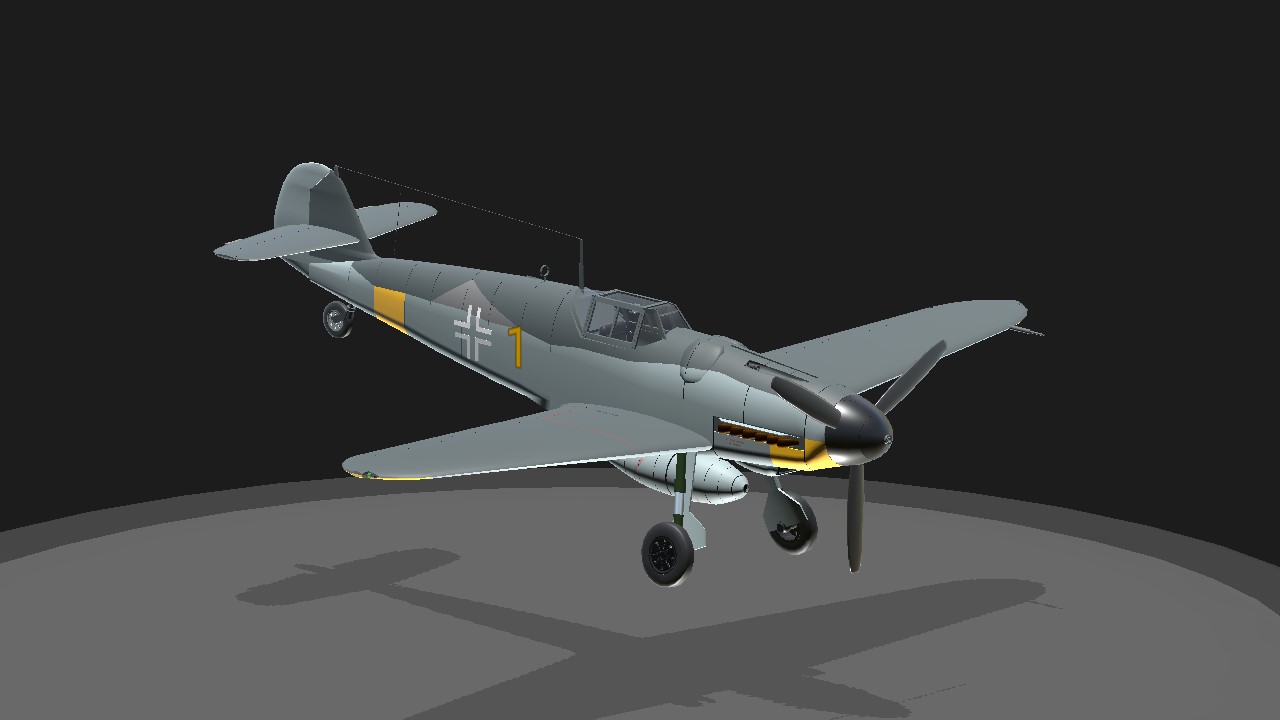 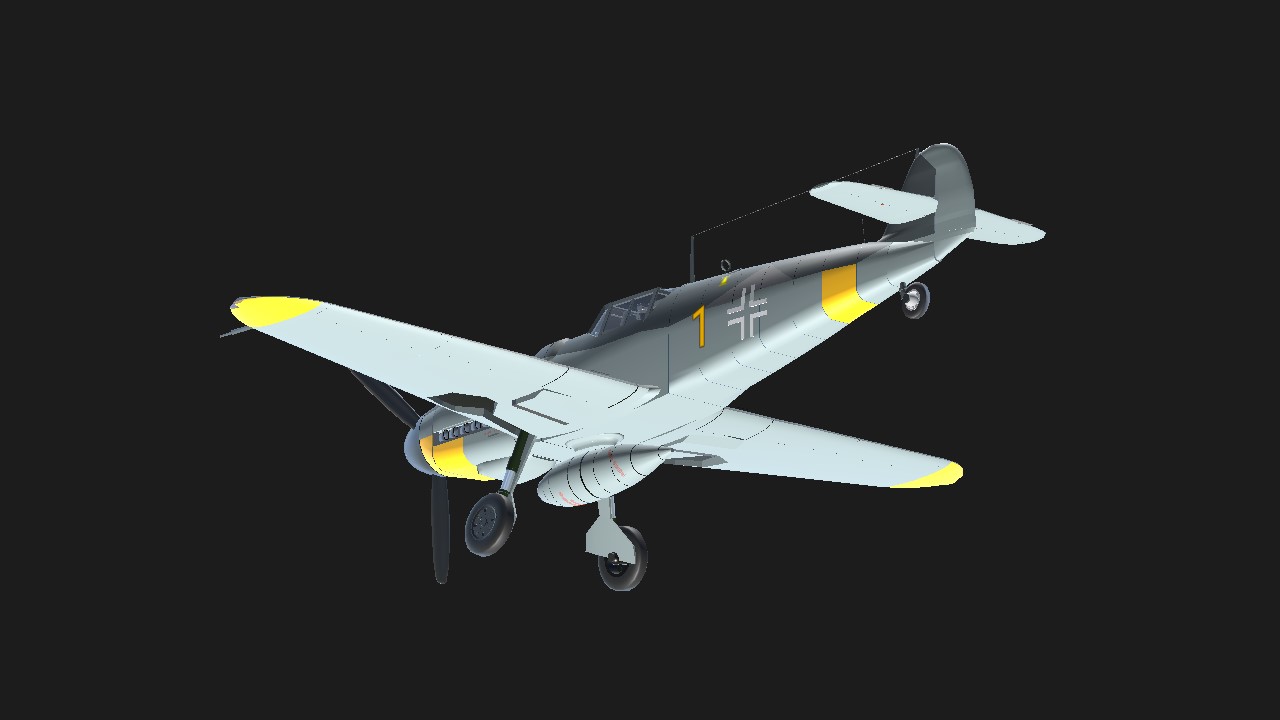 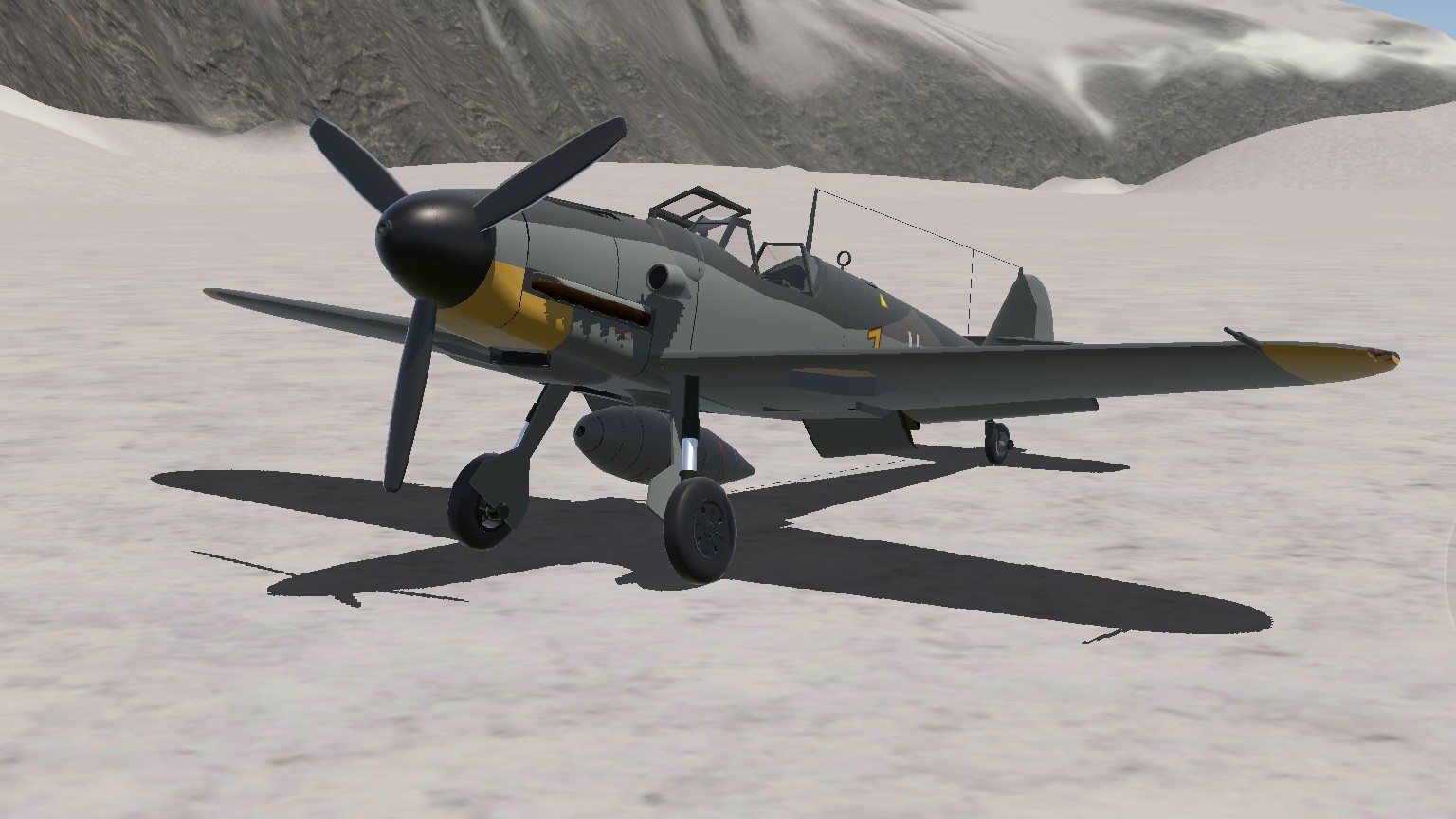 Wikipedia
The Messerschmitt Bf-109 was a fighter aircraft of the German Luftwaffe during World War II. It was the mainstay fighter throughout the war.
Since its production began in 1935, numerous derivatives have been produced, and it is said that 33,984 were eventually produced, the most of any fighter in history.
The G6 "Gustav" was the most widely produced late model. The machine gun in the upper nose was replaced with the MG131, which had a larger caliber than the conventional MG17.
The nose of the G6 is characterized by the hump on the nose to accommodate the MG131.

[About the work]
The paint job is roughly modeled after Erich Hartmann's aircraft.
The cockpit is also roughly reproduced.
I have not verified Simple Planes VR because I do not have it. Sorry.
(Added on 4/30/2022): GrentonAircraftCo told me that there is no problem flying this plane in VR. Thank you.

Thanks to Bryan5. His suggestion inspired me to make this piece. Hope you like it. 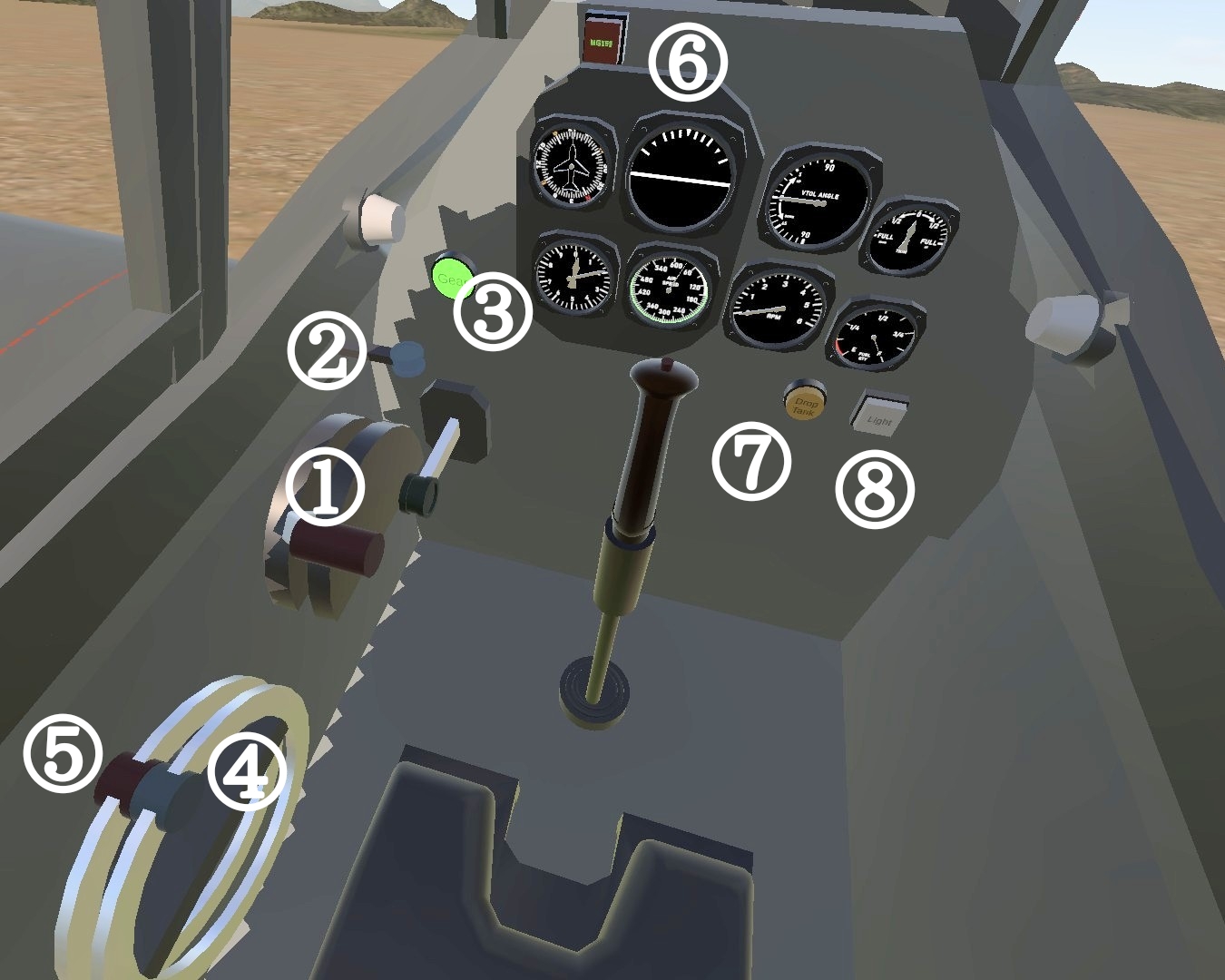 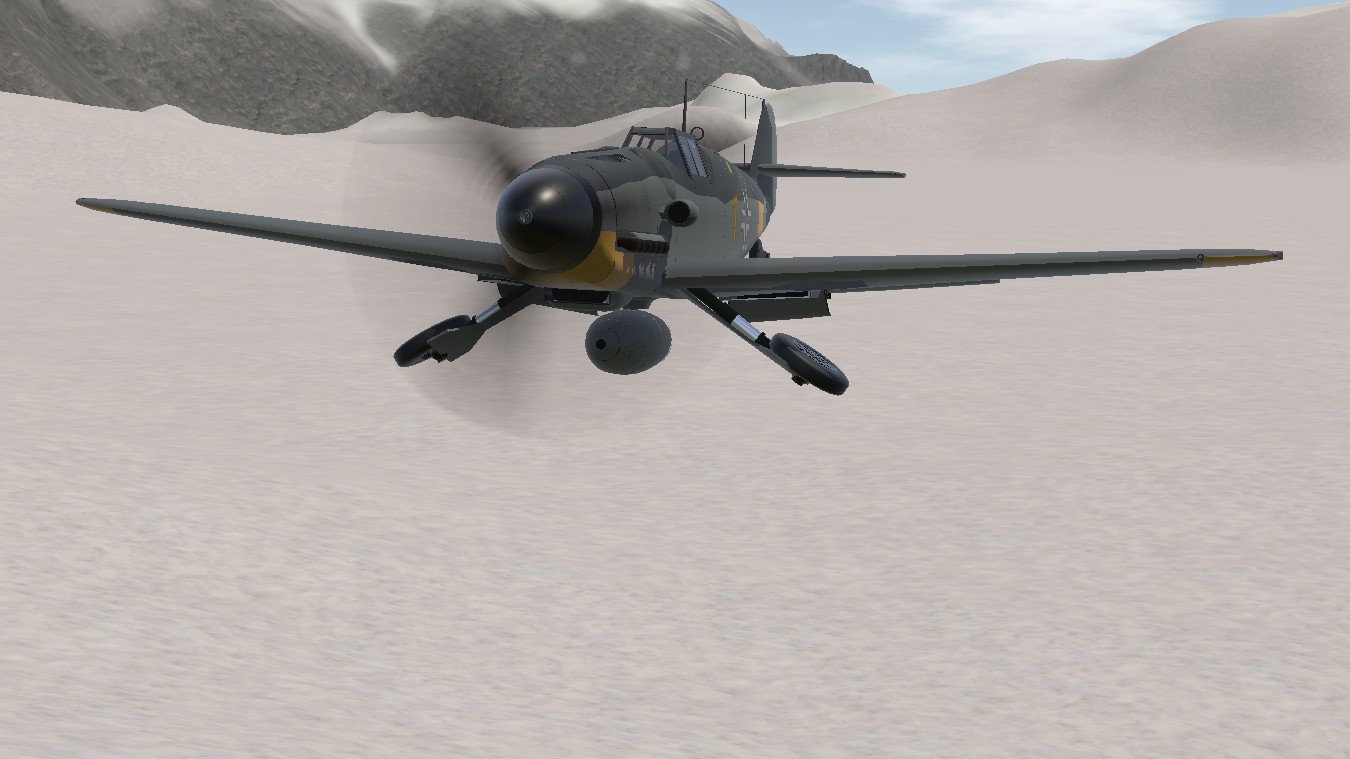 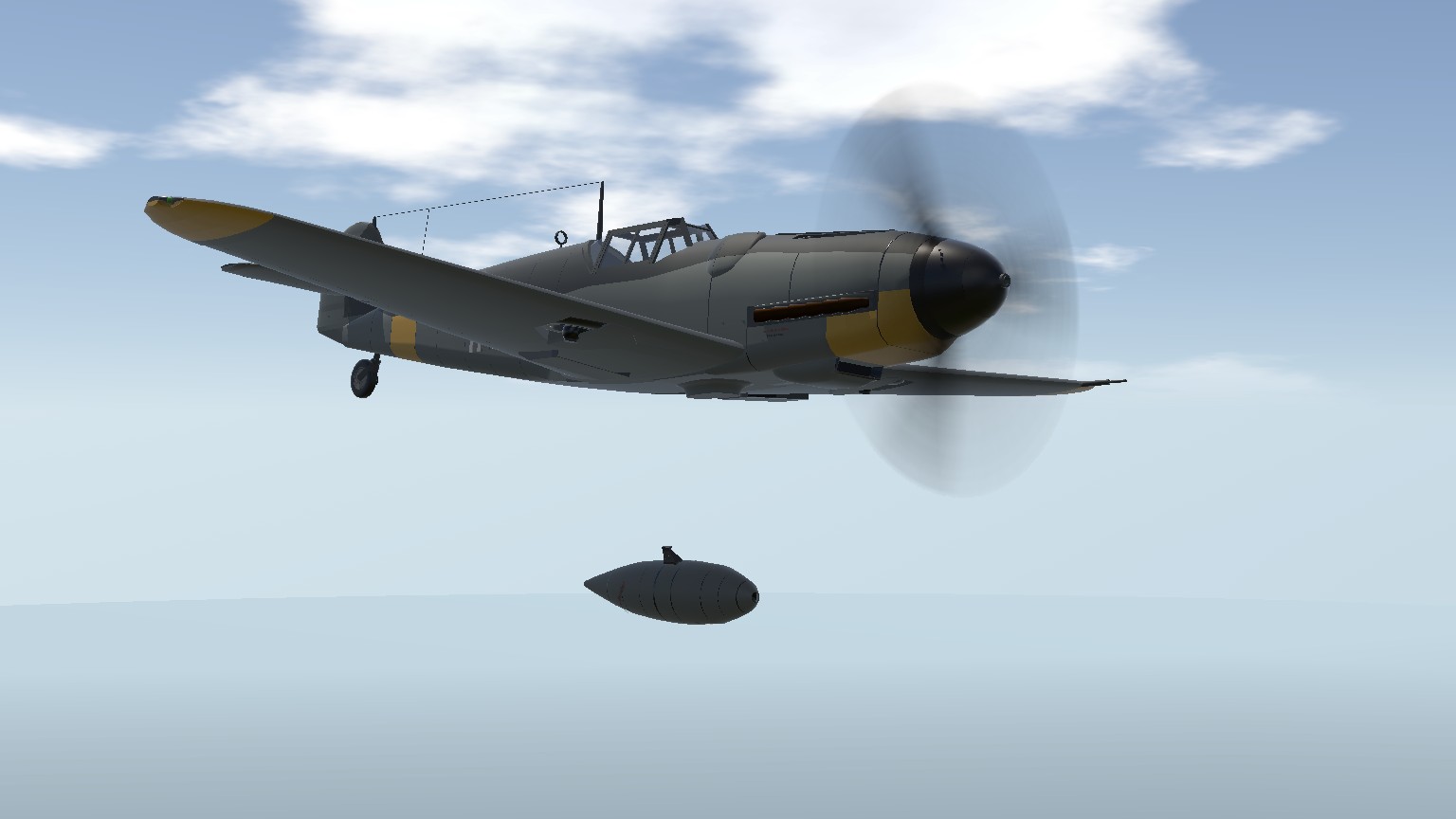 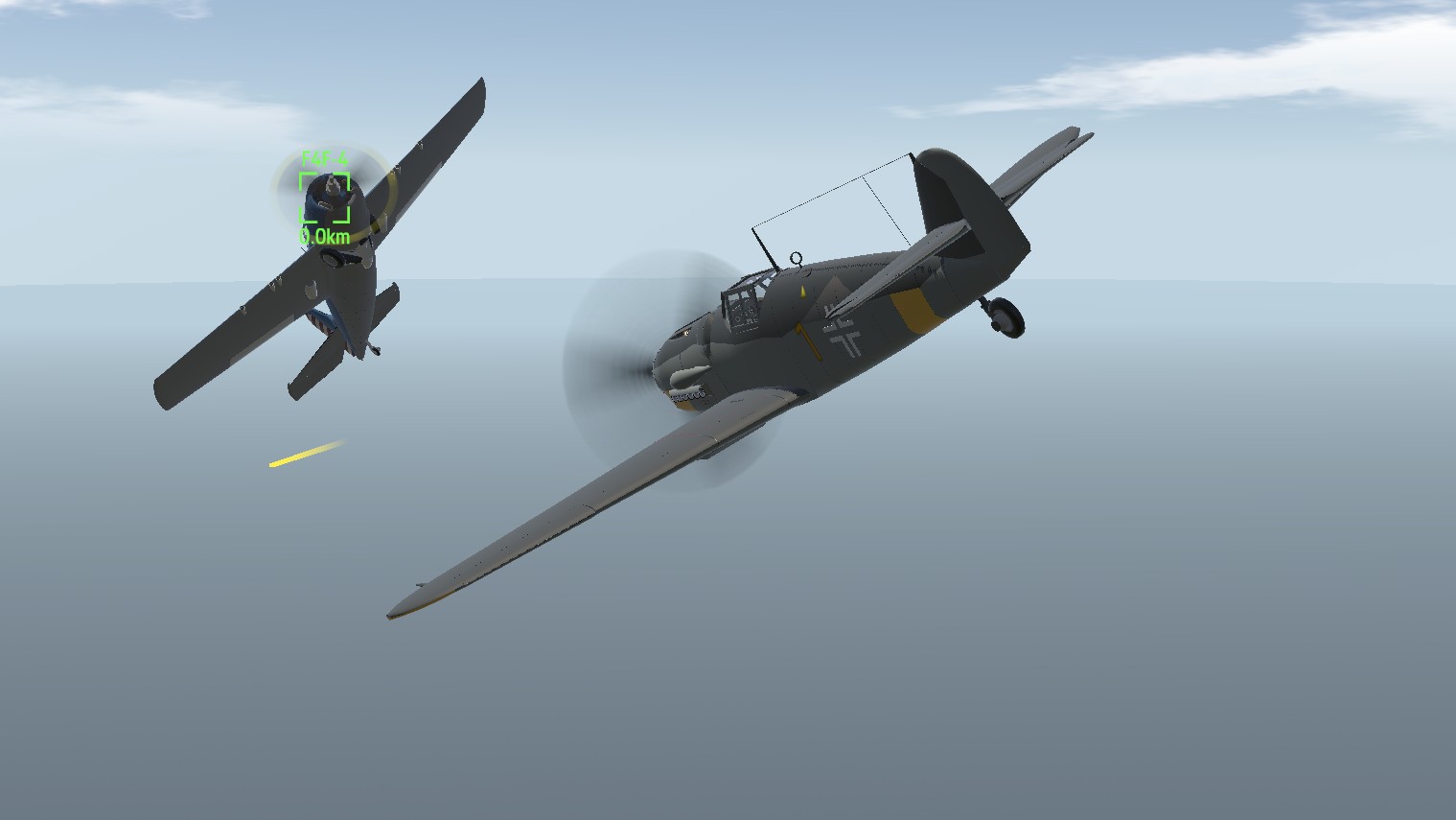 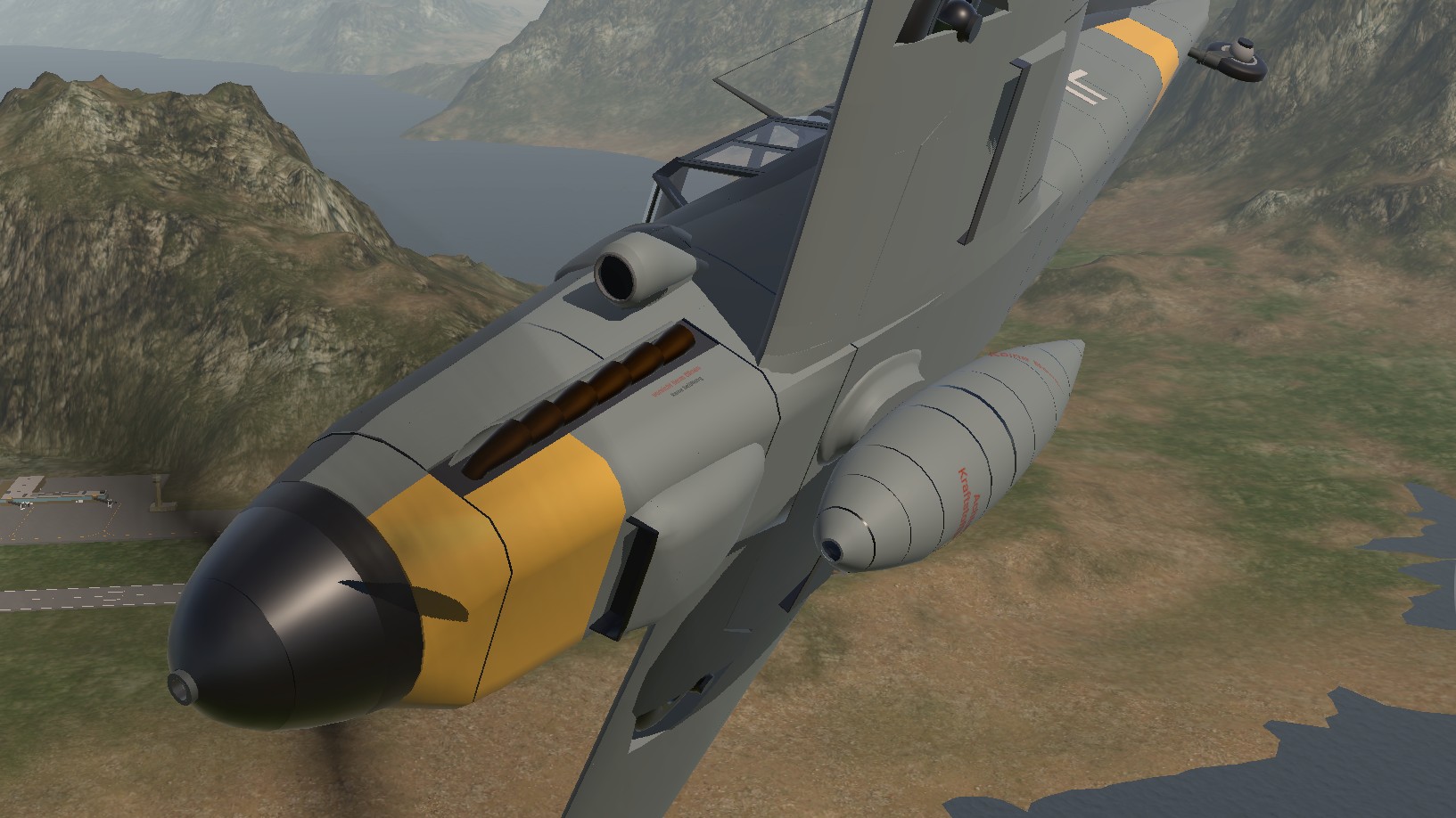 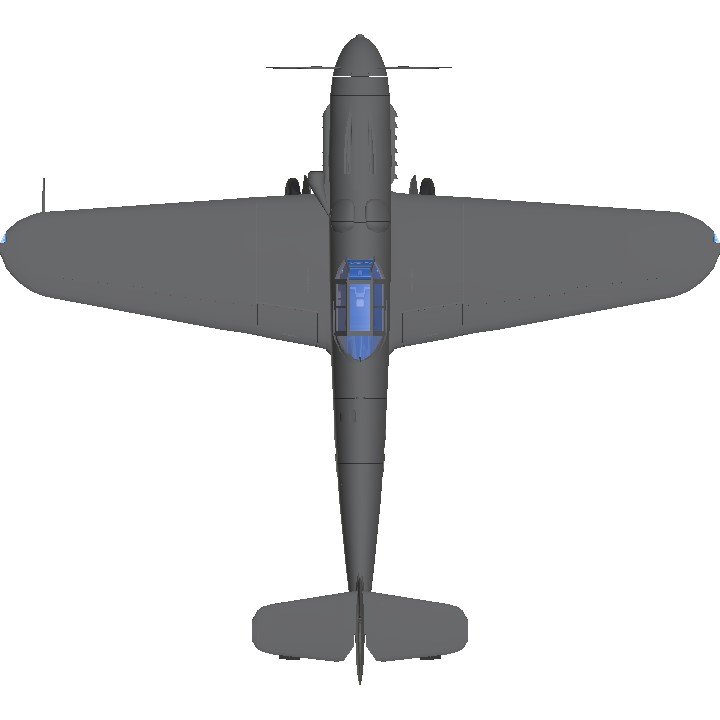 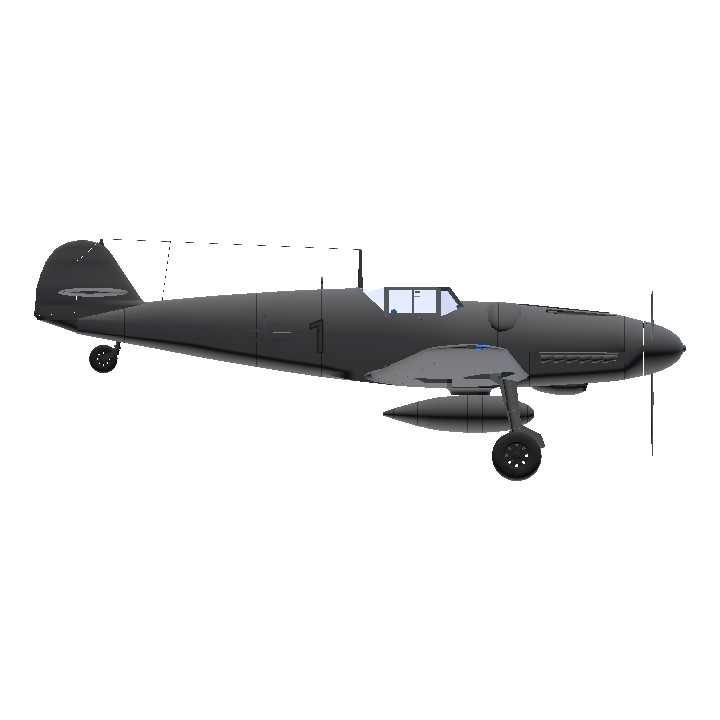 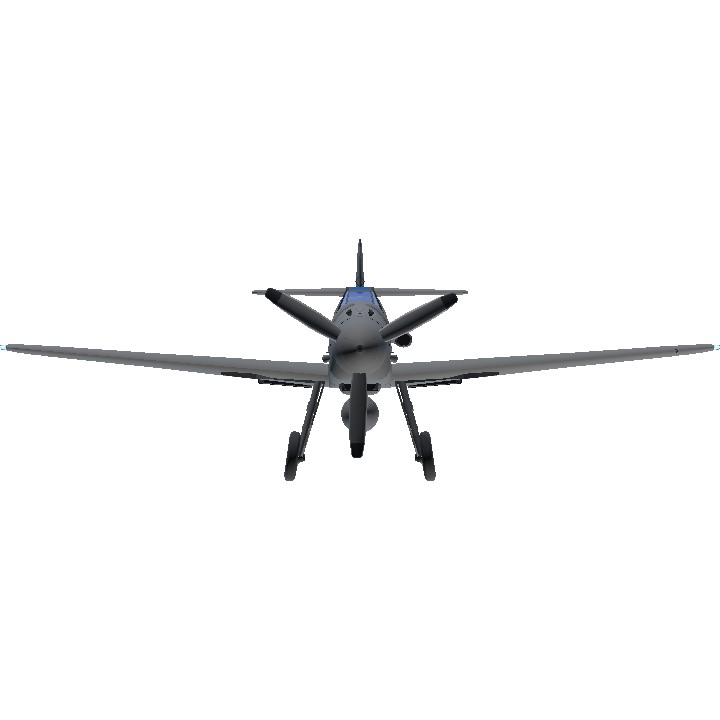