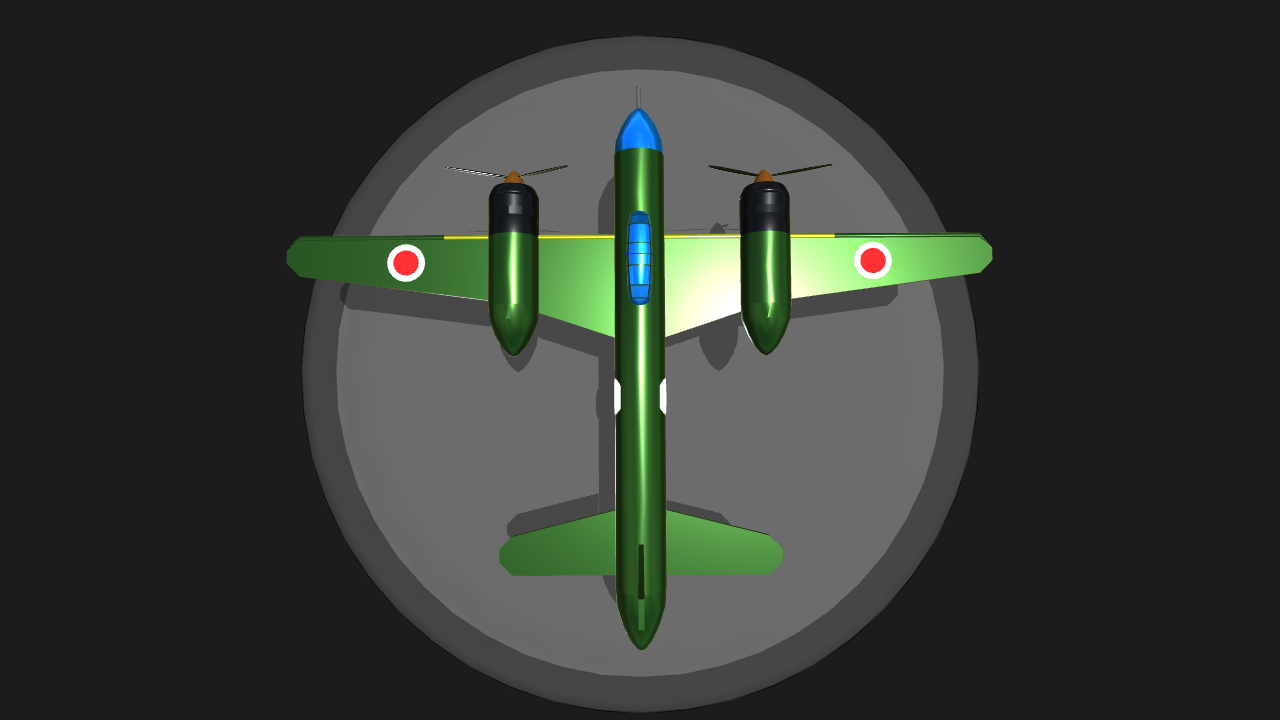 The Yokosuka P1Y Ginga (??, "Galaxy") was a twin-engine, land-based bomber developed for the Japanese Imperial Navy in World War II. It was the successor to the Mitsubishi G4M and given the Allied reporting name "Frances".

ACT-1: Opens the torpedo bay (sorry it's not detailed) 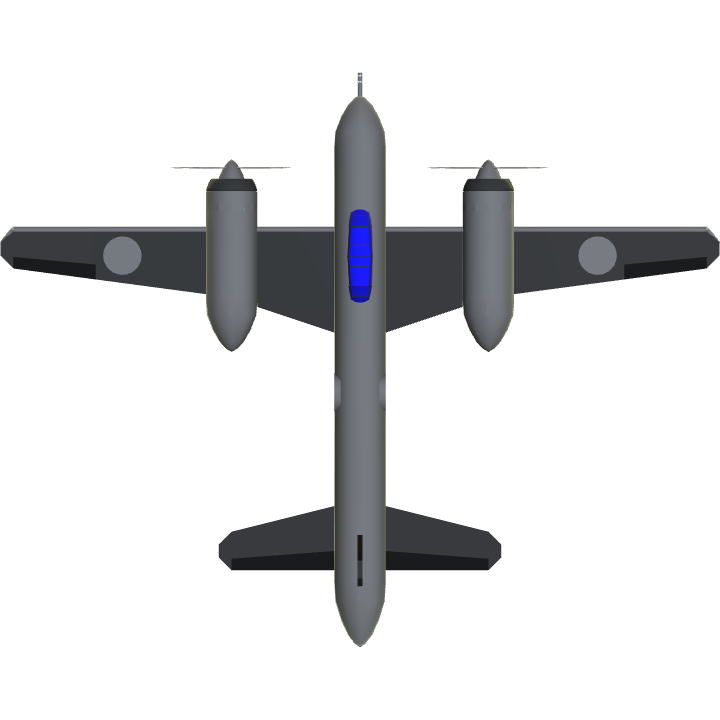 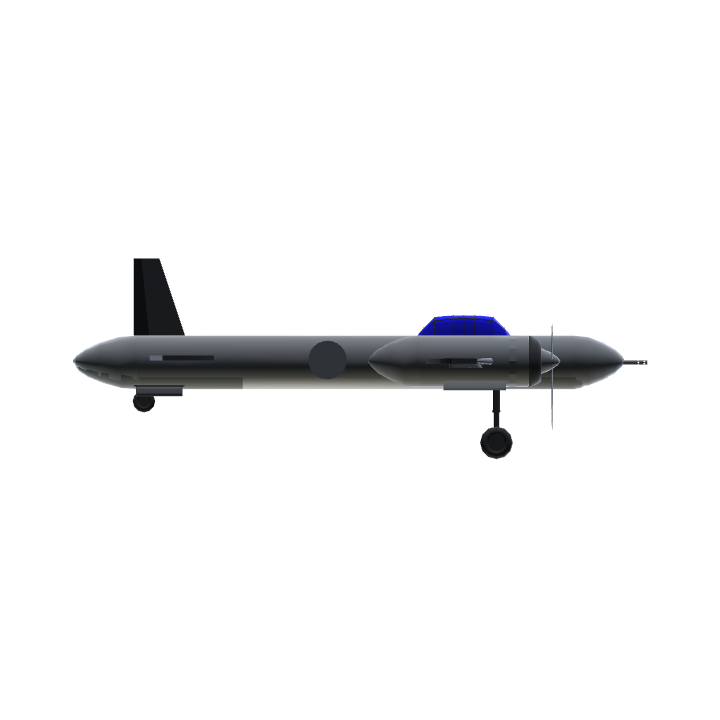 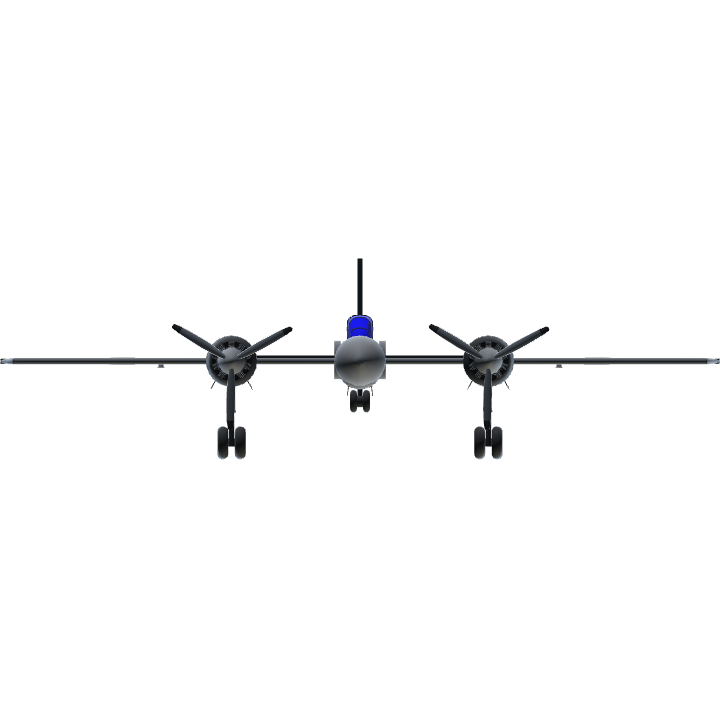