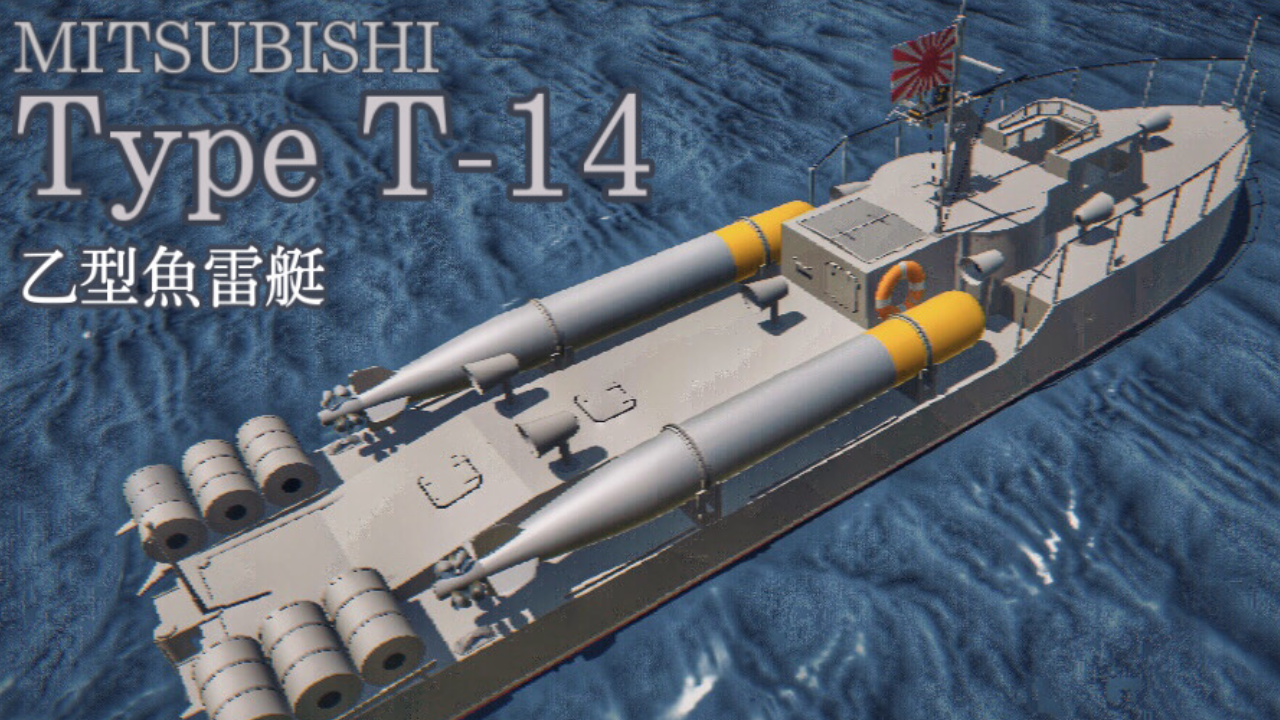 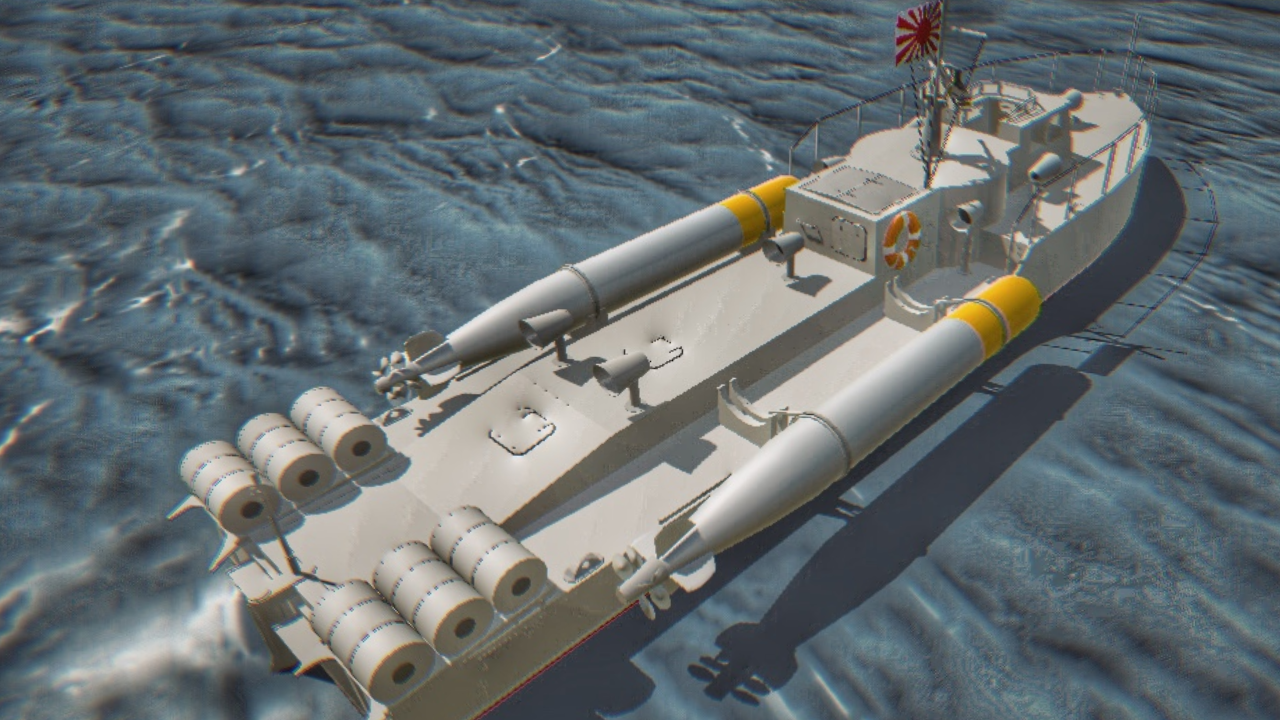 It was planned to be built in large numbers during the WW2, but due to delays in the production of special engines, it was equipped with a variety of aviation engines and many types of boats existed.

The T-14 was the most produced type of torpedo boat in this series, and further improved types were also introduced.
The boat was also distinctly smaller than the torpedo boats of other countries, with a drainage capacity of only 14 to 15 tons.

The advent of torpedo boats, which were fast, small, and could easily get close to enemy ships, greatly changed the shape of naval battles up to that time, and led to the formation of modern naval battles after the war.

This boat is equipped with two torpedoes, which can be fired at enemy ships to demonstrate their power.

The depth charge on the stern of the boat are timed and will explode after being dropped.
The machine gun on the upper part of the boat is used for close combat and anti-aircraft purposes 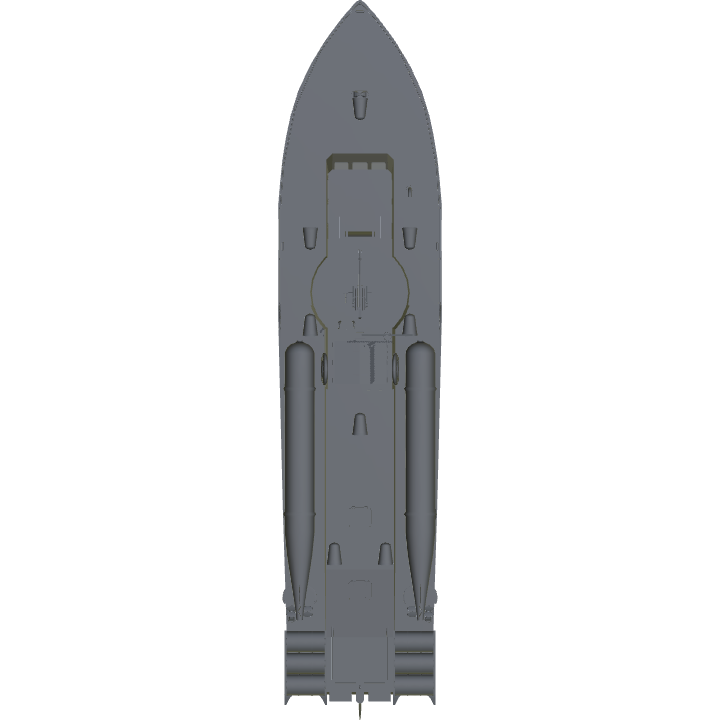 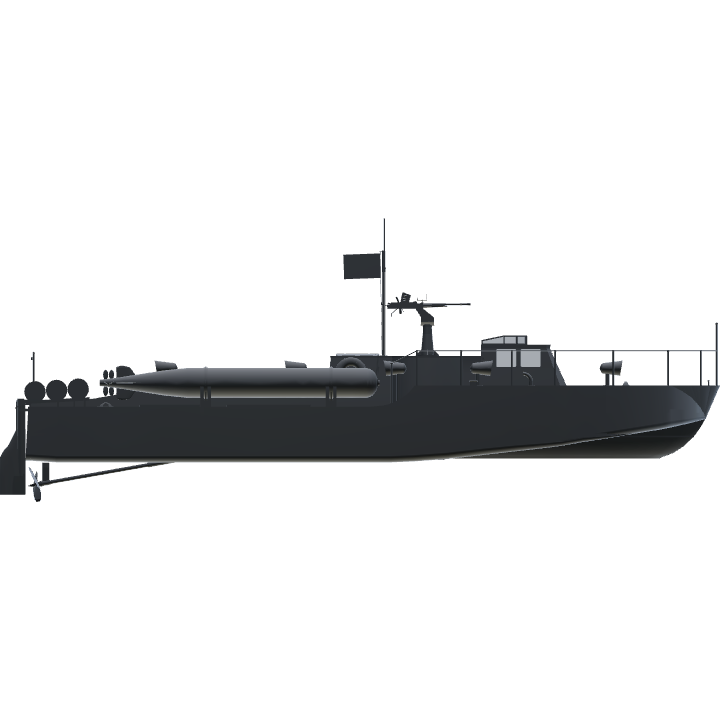 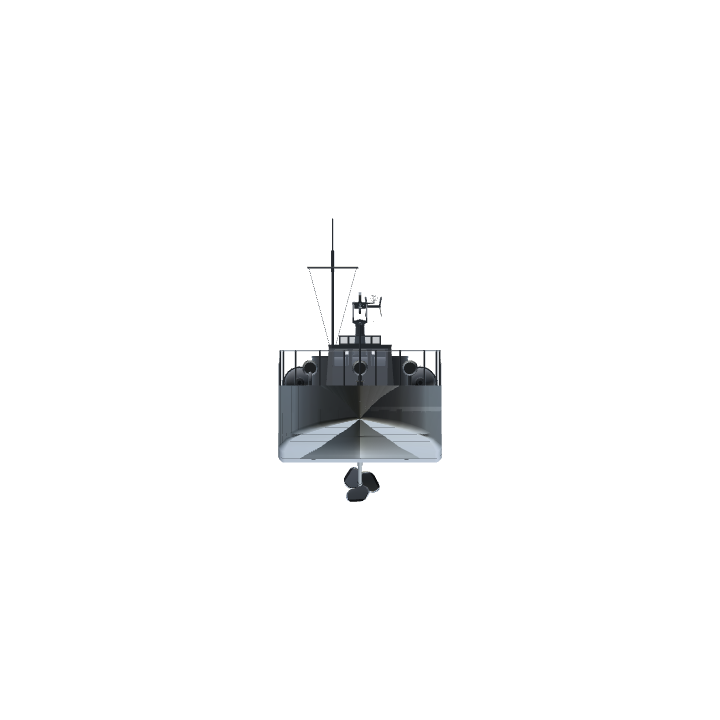