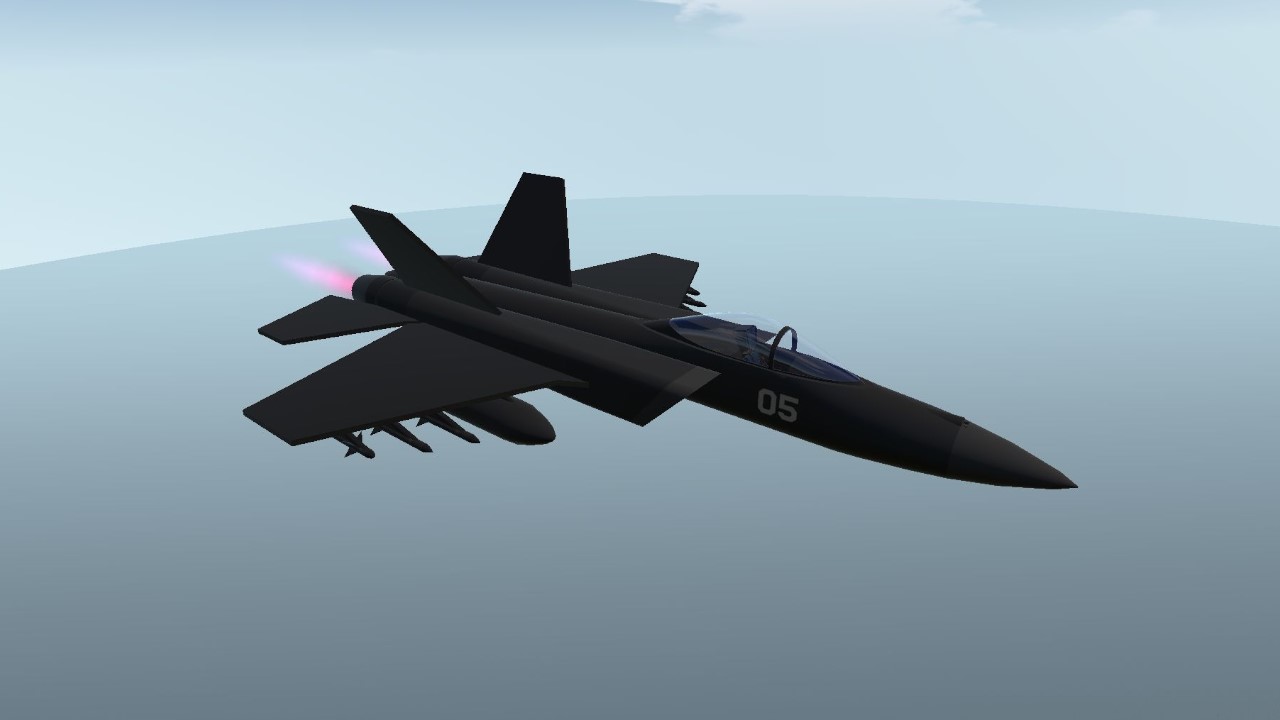 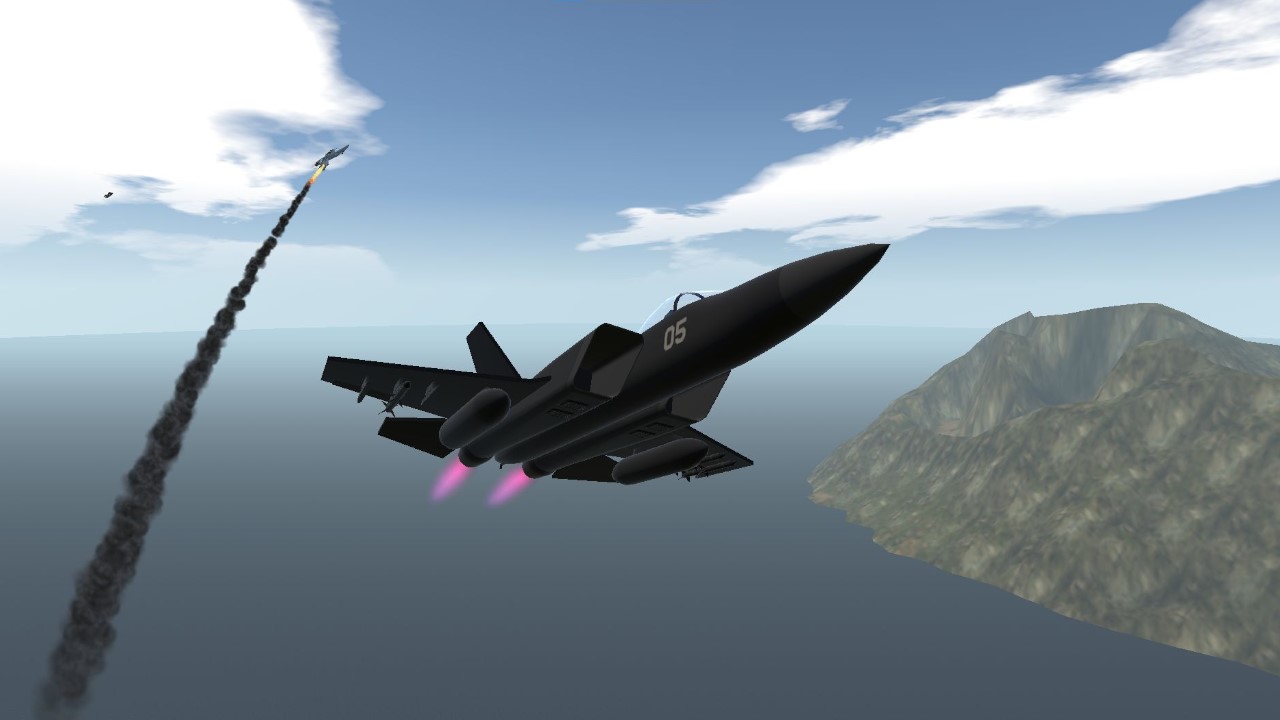 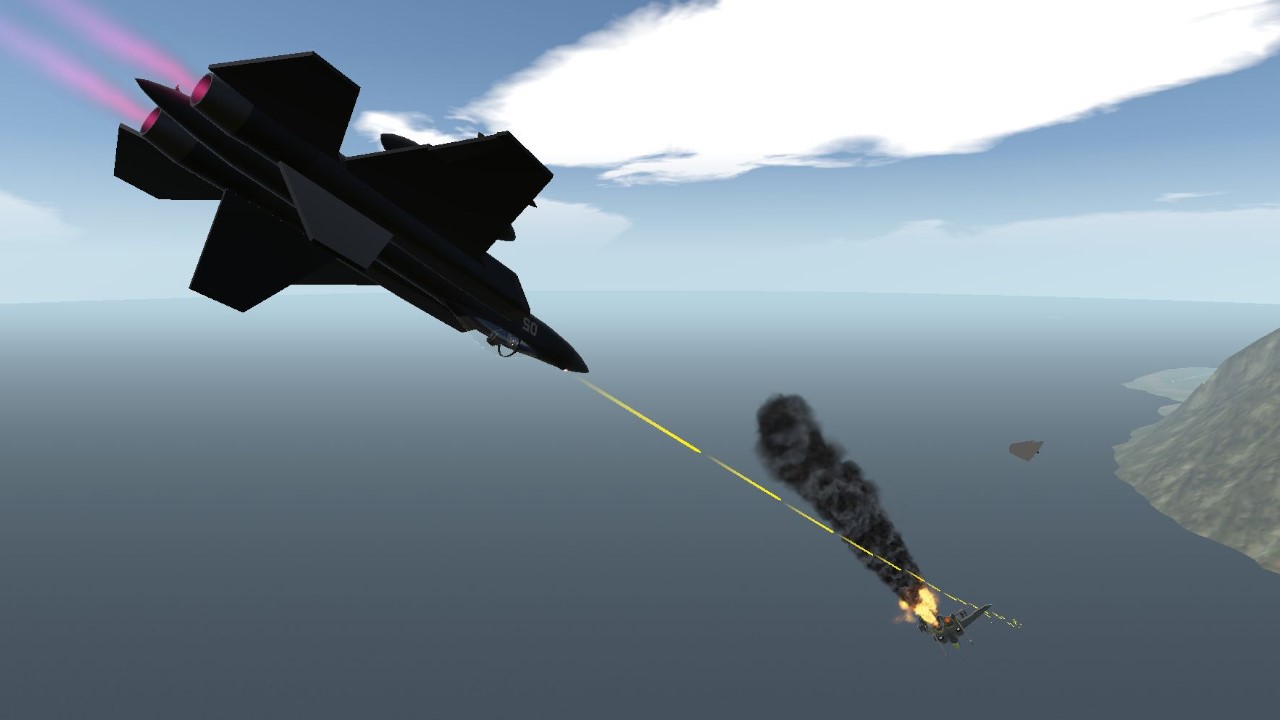 So, again i decided to update this jet, i originally planned to make a xml update with small changes like adding tooltips to levers but it eventually got too different from the original. I also made some improvements to the plane's performance so if you compare the older versions to this one, you will probably notice a difference.

BeastHunter: Testing and feedback
ReinMcDeer: Creator of the F-15C displayed on some of the screenshots 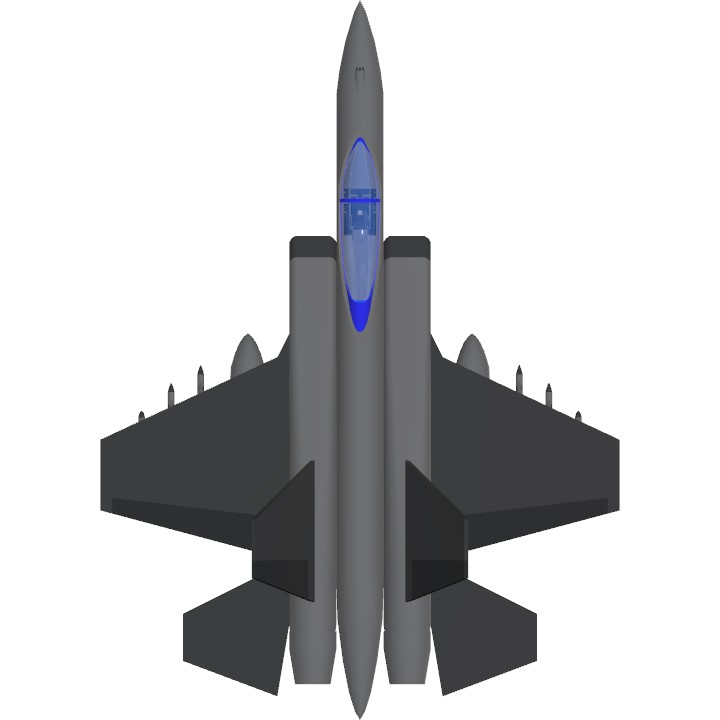 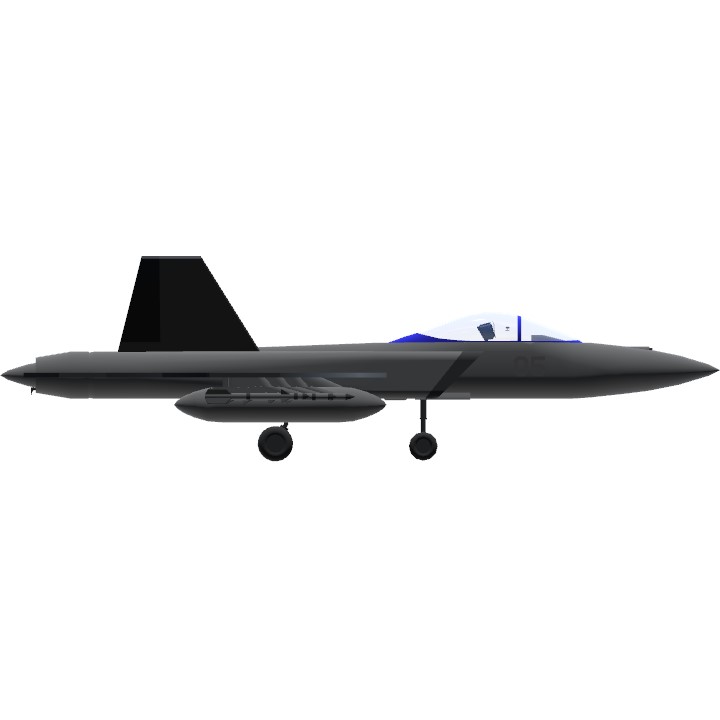 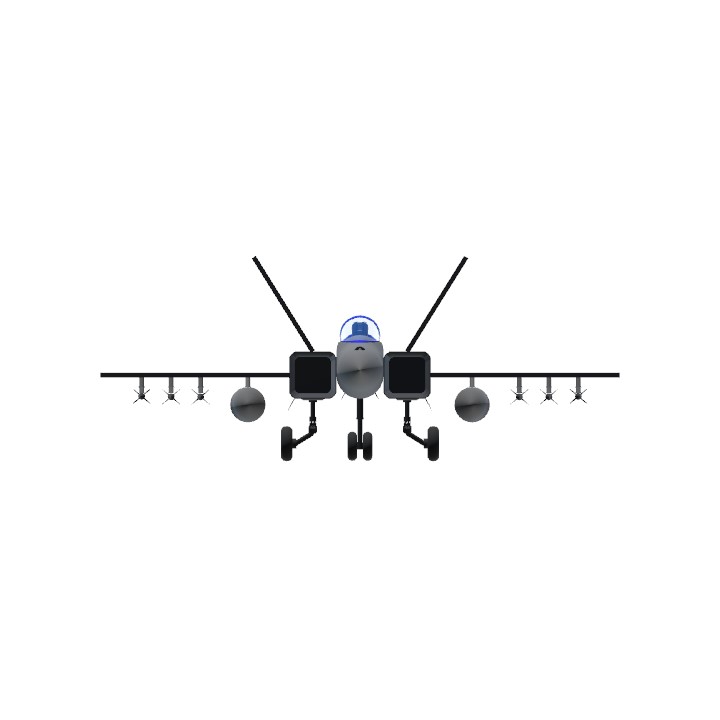