War Machine of the Sea 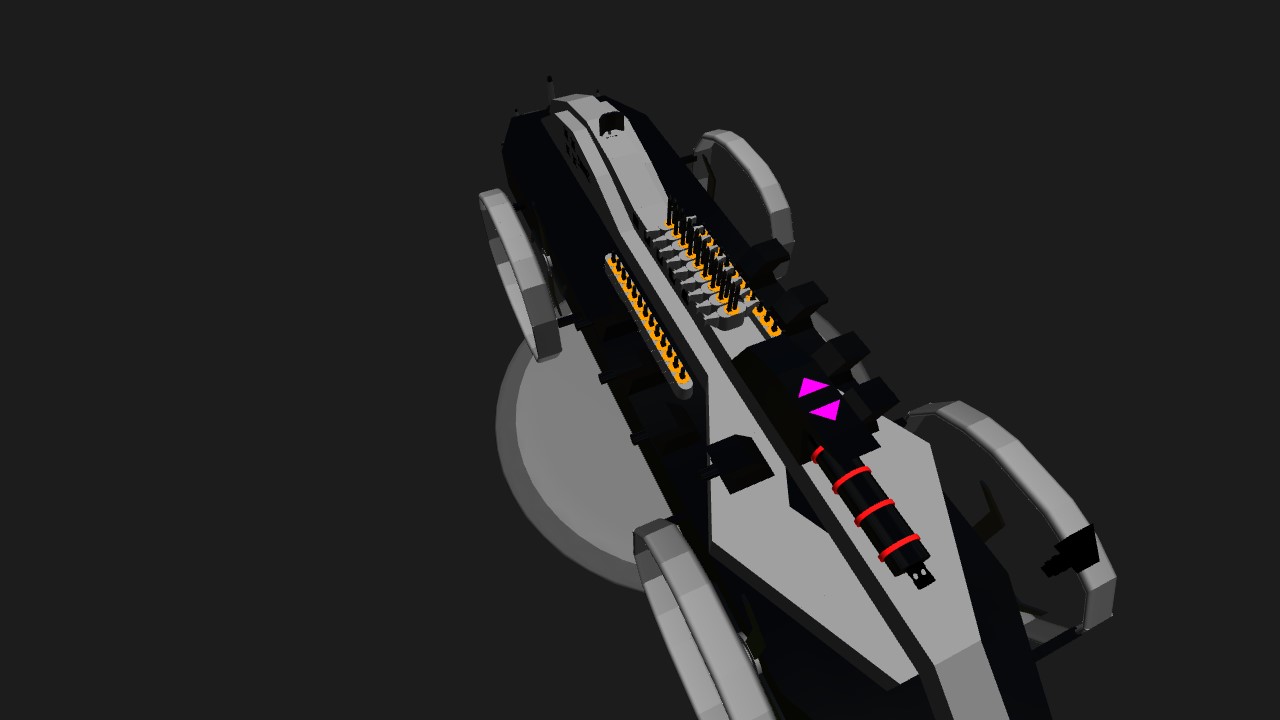 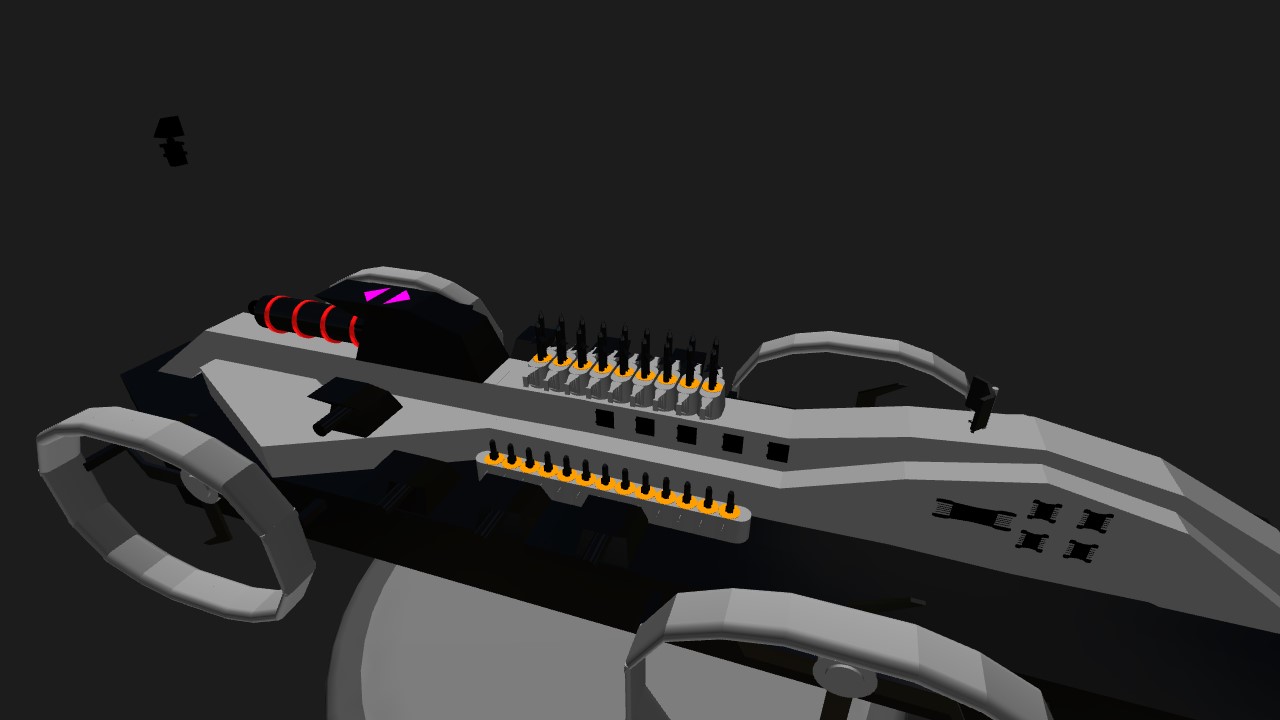 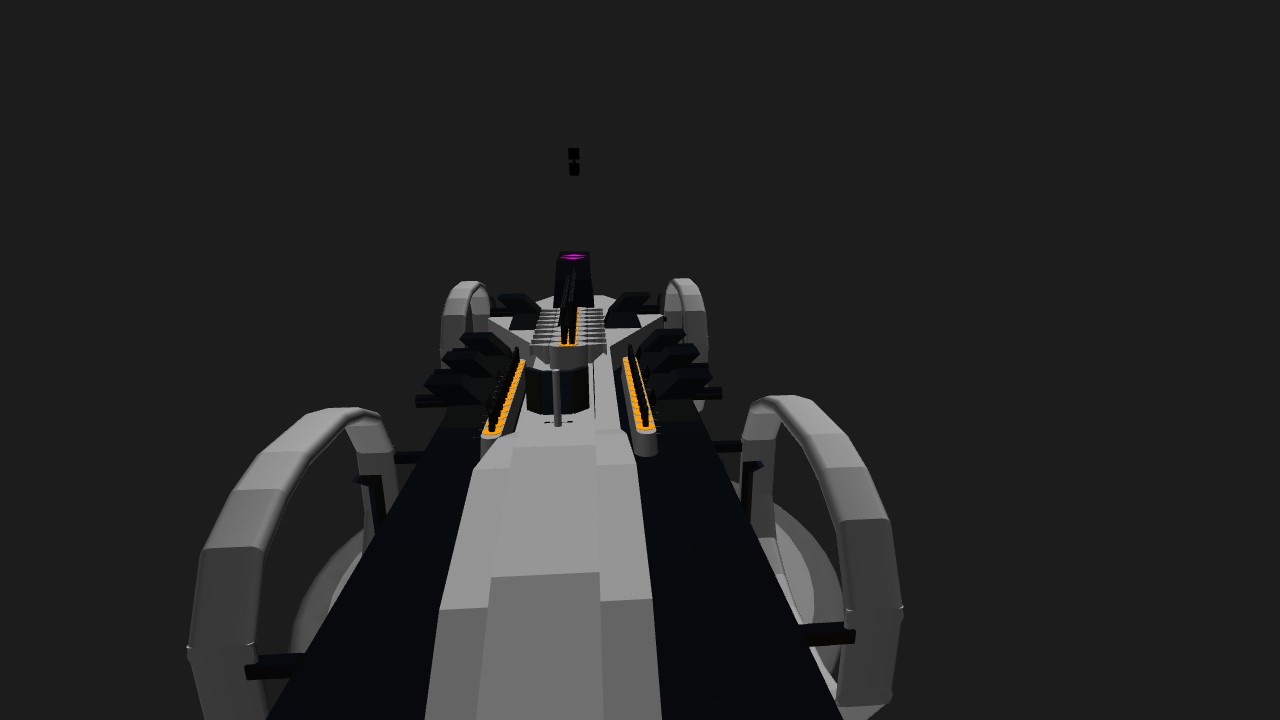 Name:War Machine of the Sea
Project Name:Earth, Fire, Water, Air.
Type of ship:Unknown, between Battleship and missile cruiser.
Description:This is one of 25 of the War Machine of the Sea's made, According to new research files the ship was made by Dr. Madron Sorsh,a Onx Navy War Machine Builder, the production abruplty ended when the Battle of Helix destroyed the factories of it, due to a tight economy. Production was cancelled but in the upcoming years of it being made it proved extremely effective.
Controls:1 To activate the Mega Turret, to shoot missiles, activate "Air-To-Air' mode or "Air-To-Ground',switch to cockpit view and use the WASD keys (or joystick if using a mobile device) aim at the enemy ground unit/airplane and once your locked fire at them, also you have to use Q and E to turn.
WARNING:DO NOT, AND I MEAN DO NOT SPAWN ANOTHER SHIP IN IT, IT MAY CRASH YOUR GAME IF THE SHIP EXPLODES.
Misc:This is inspired by many different ships from a different game. 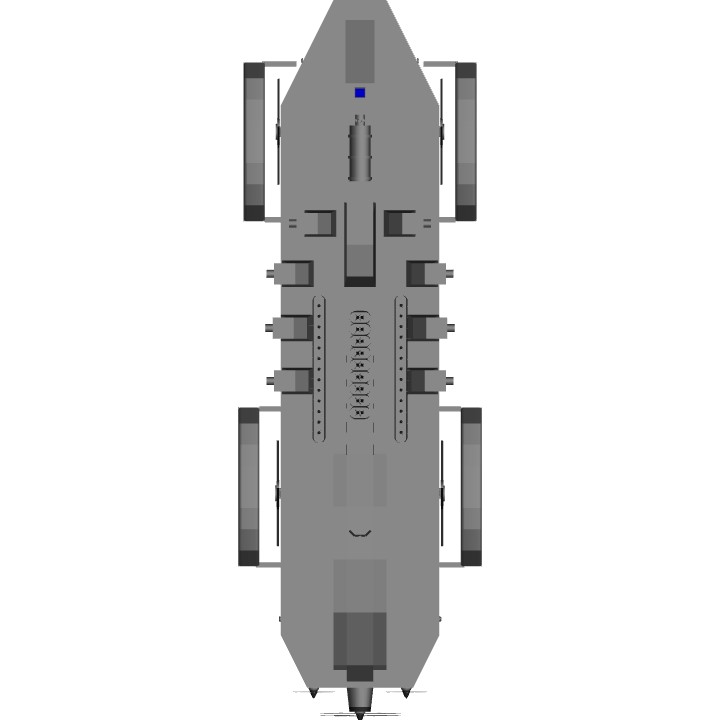 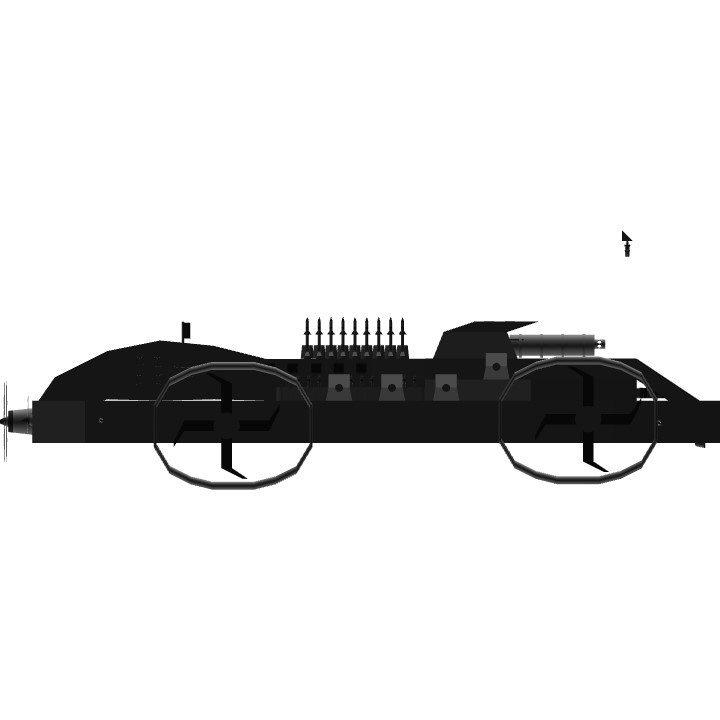 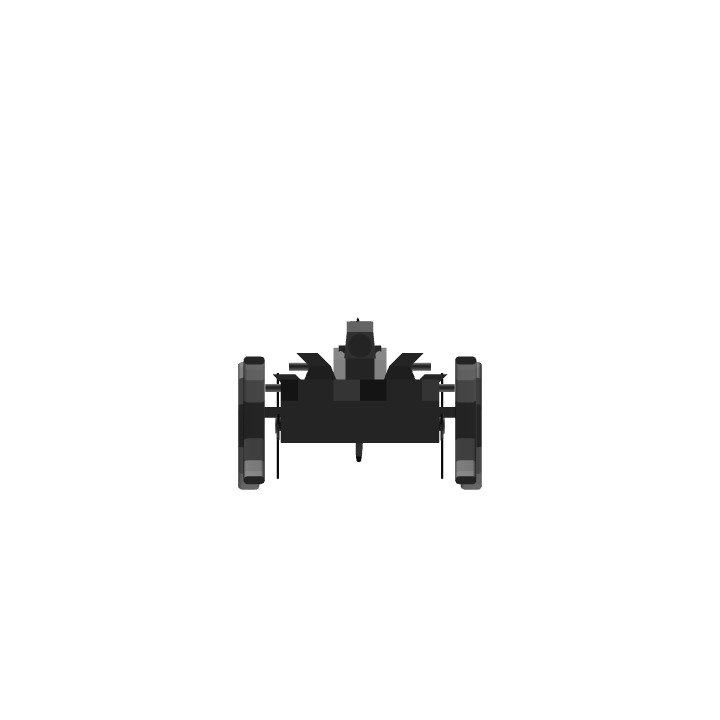