055 class destroyer is a new type of fleet air defense destroyer designed by 701 Research Institute of China Ship Heavy Industry Group and jointly constructed by Jiangnan Shipyard and Dalian Shipyard, equipped with new active phased array radar.The main antenna of 055 missile destroyer is conformal design. It has high informationization level and stealth performance. It can organize three layers of Early Warning Defense network, including far, medium and near layers. It also has strong capability of air defense, anti-missile, anti-submarine, anti-ship, land attack and electronic warfare. The ship has a high endurance, self-sustainability and seaworthiness, and can carry out combat tasks in an infinite area except the polar area. The class warship was launched at Shanghai Jiangnan Shipyard on June 28, 2017. 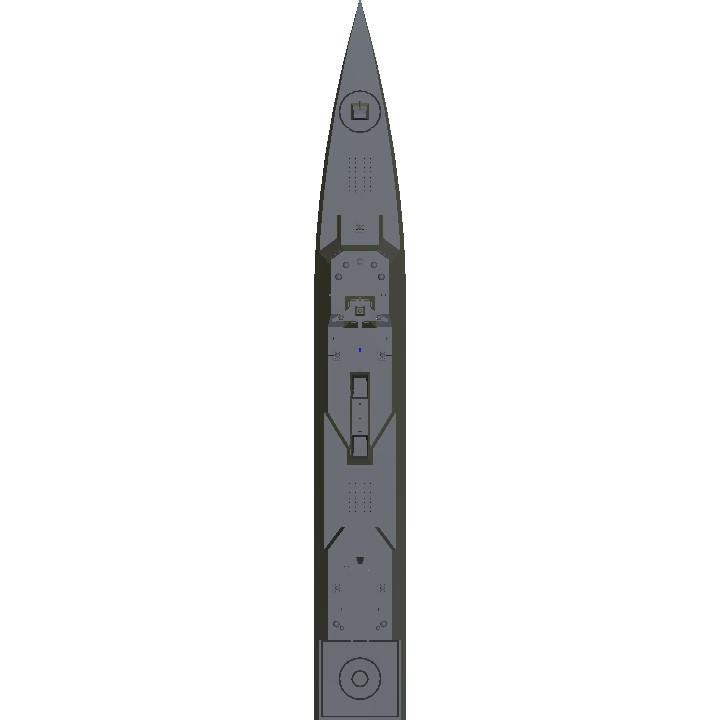 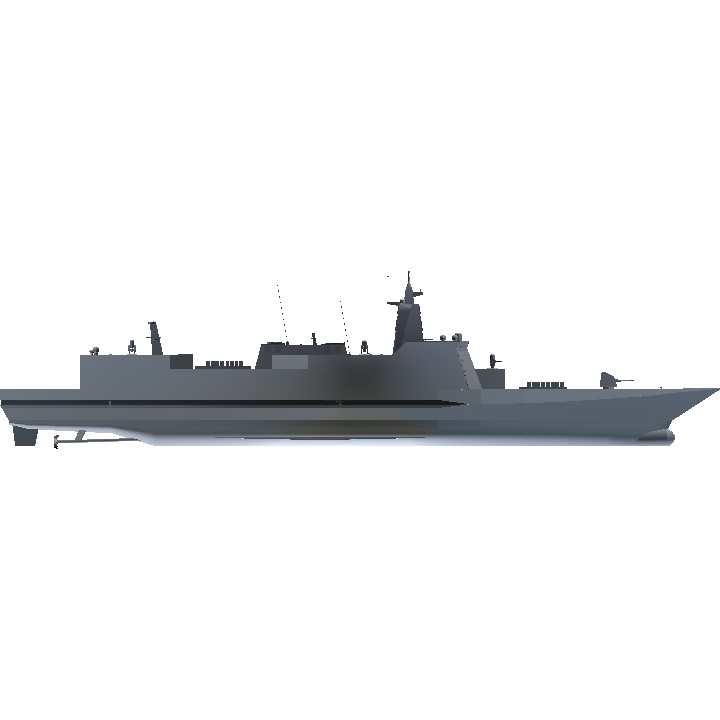