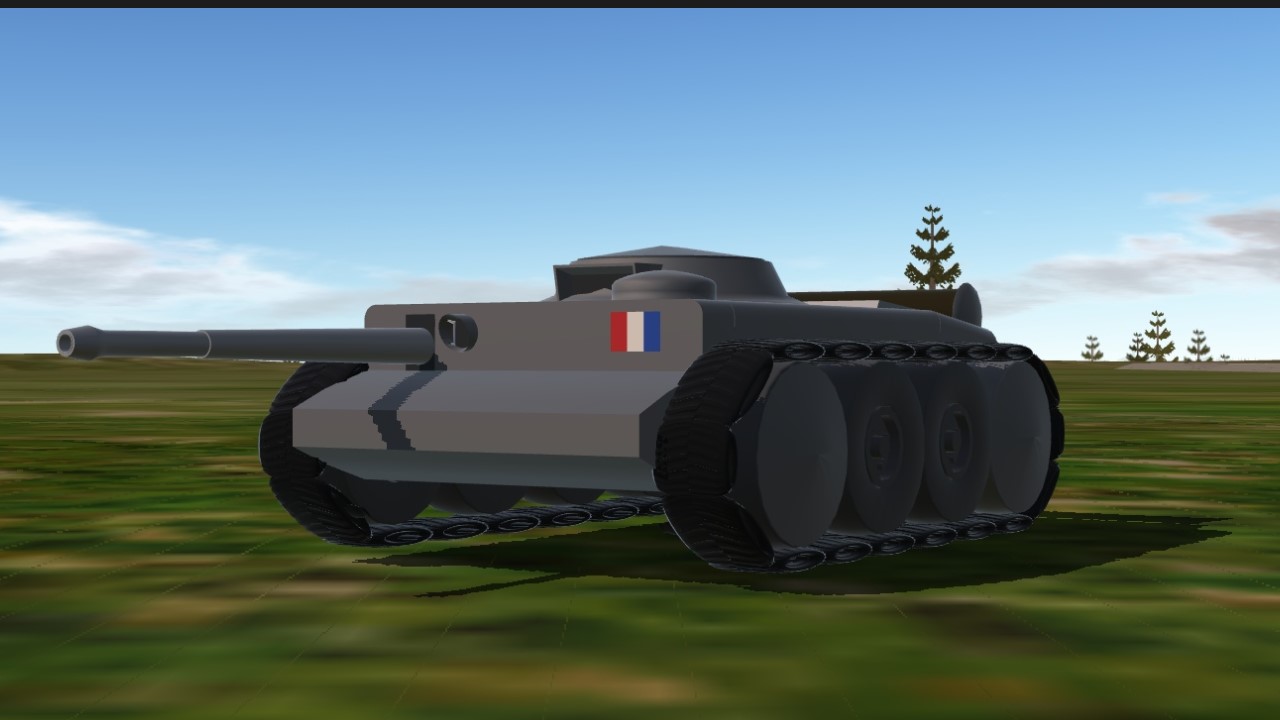 AMX-89C is an early variant of the fictional AMX-89,it was produced in the early invasion of poland and was seen in combat in,on some historic events.
Its main purpose is to greatly reduce the crew of the tank in which case there would be only 1 crew that operates such tank.
Its efficient engine made it fast and agile in the battlefield but flaws may appear in some circumstances,the production stopped when it is saw ineffective to panzers of germans,
However its still in service after the war. 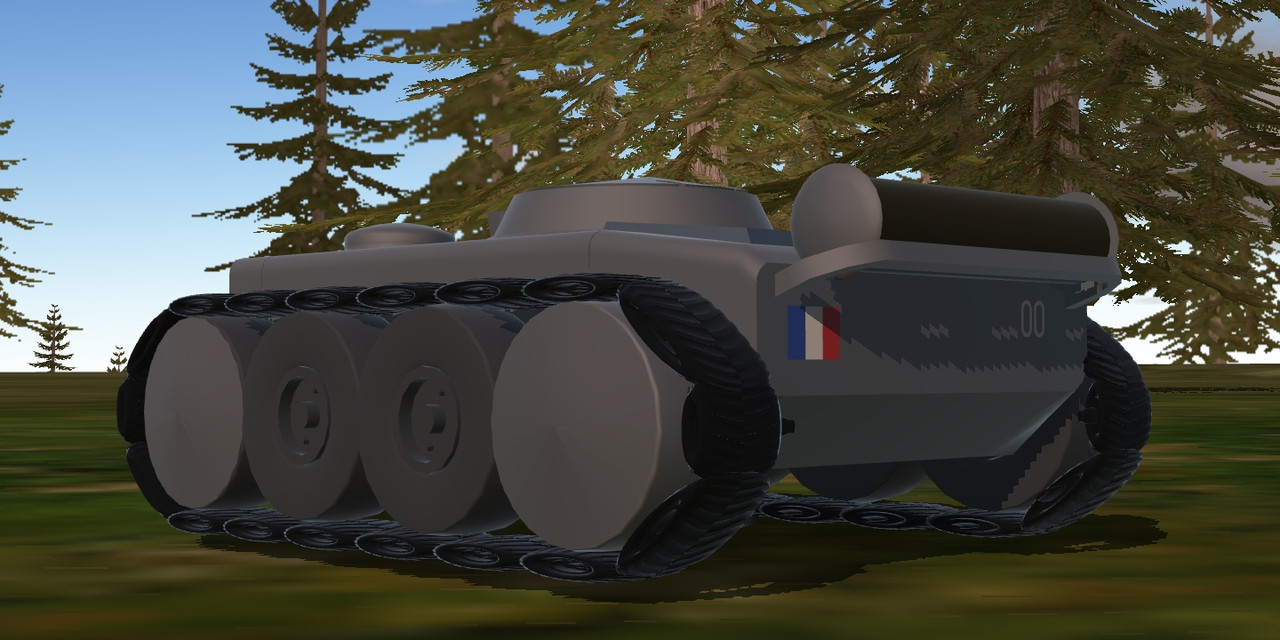 Thank you for having a look!
Upvotes, Spotlight,etch will be highly appreciated. 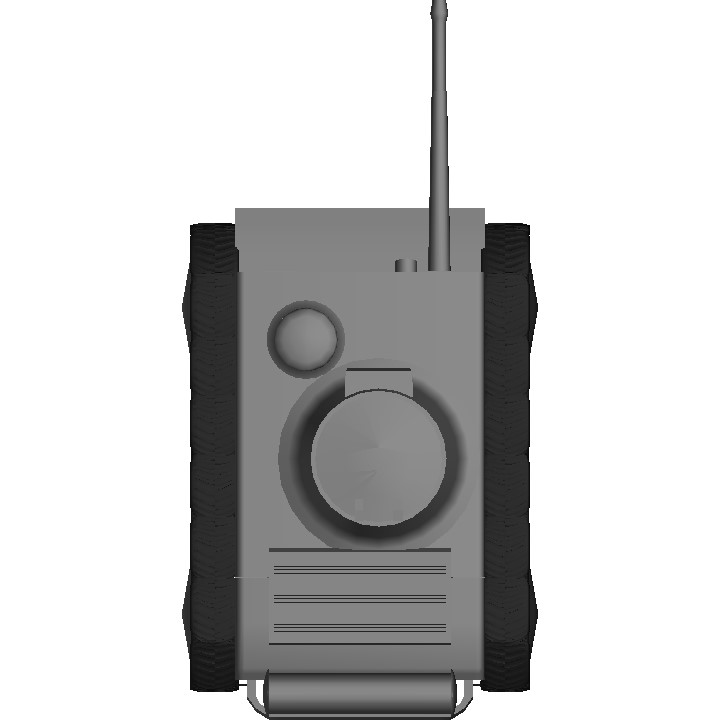 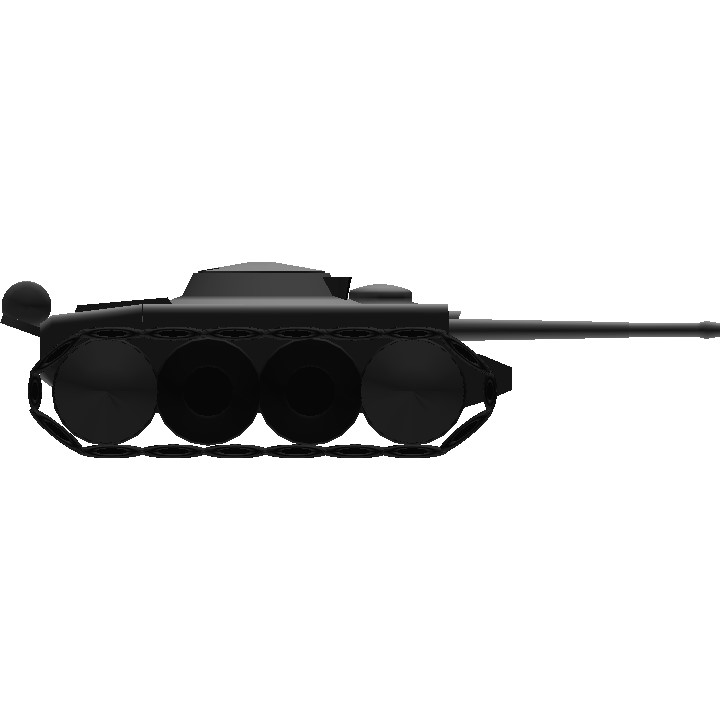 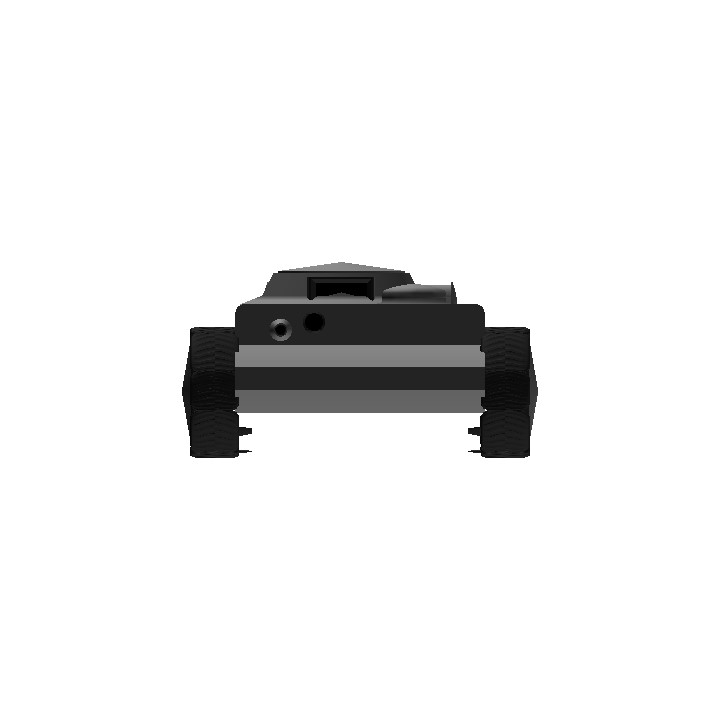