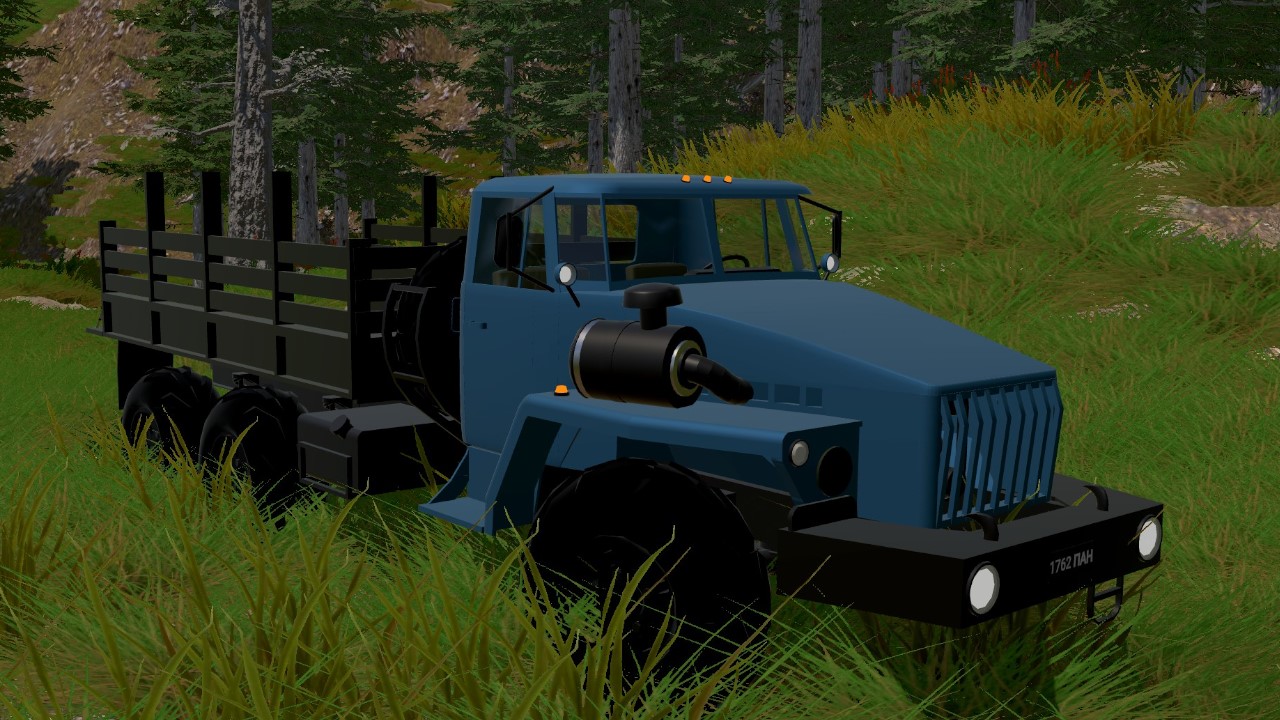 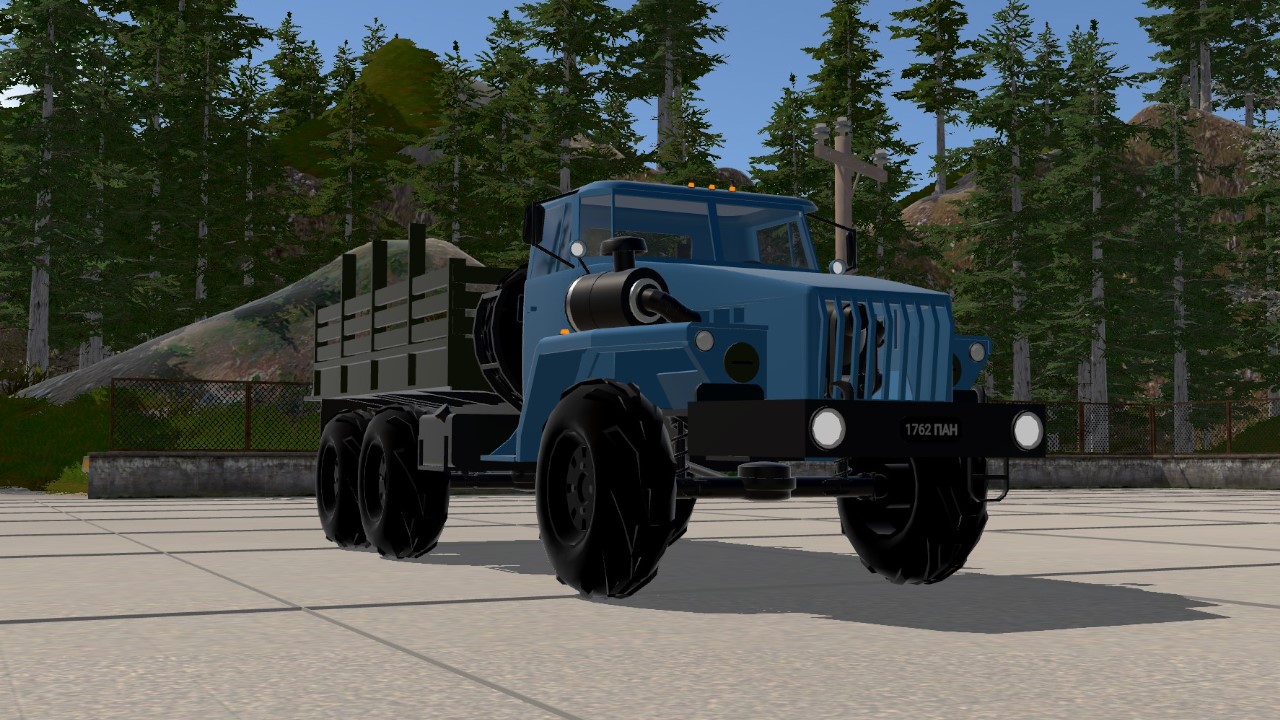 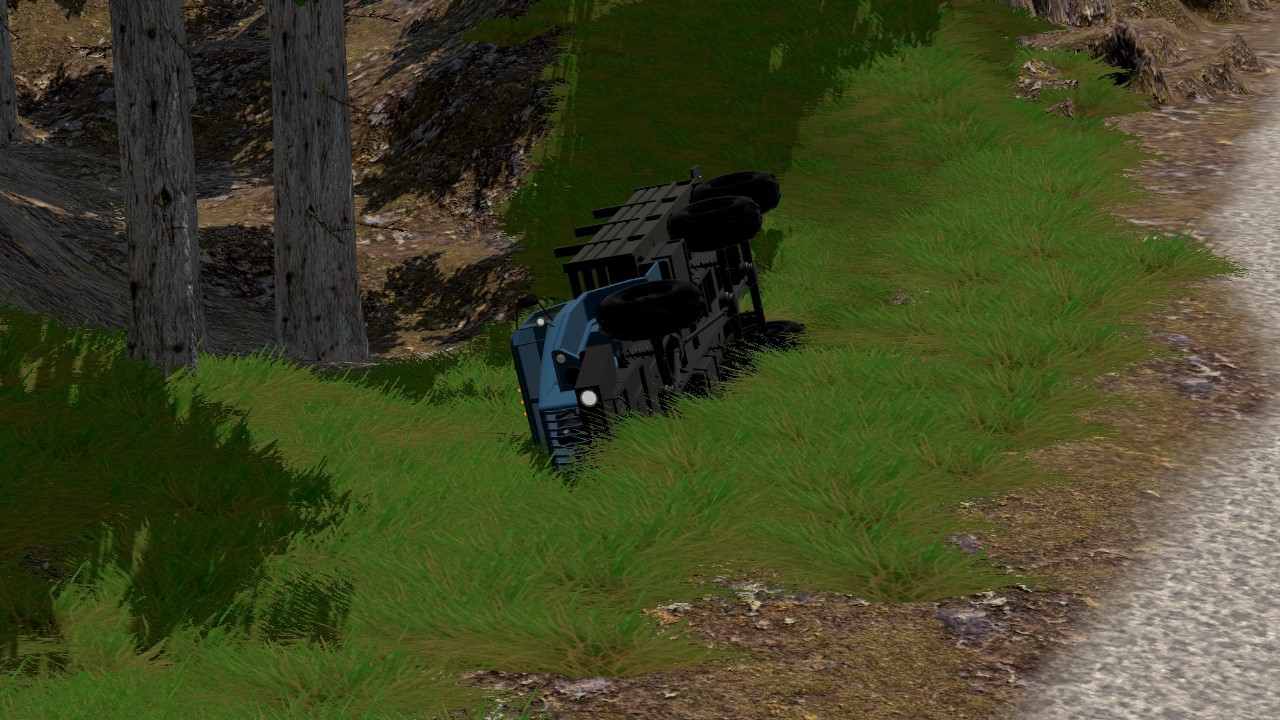 Based on the Ural 4320 6x6 offroad truck, the Ural 432010 features an extended hood, turbocharged engine, and a new front bumper with a revised headlight configuration, based on the post-1992 civilian variant of the truck.

This specific truck is a replica of the C-432010 featured in MudRunner, and accurately replicates its paint scheme and general configuration. However, this version uses the Log Carrier from the C-375 and C-4320 instead of the C-432010, as the latter cannot be equipped simultaneously with the Spare Wheel.

Additionally, the C-432010's grille (which was altered in MudRunner for copyright reasons) has not been replicated, as the standard Ural grille is far more accurate to the real truck. 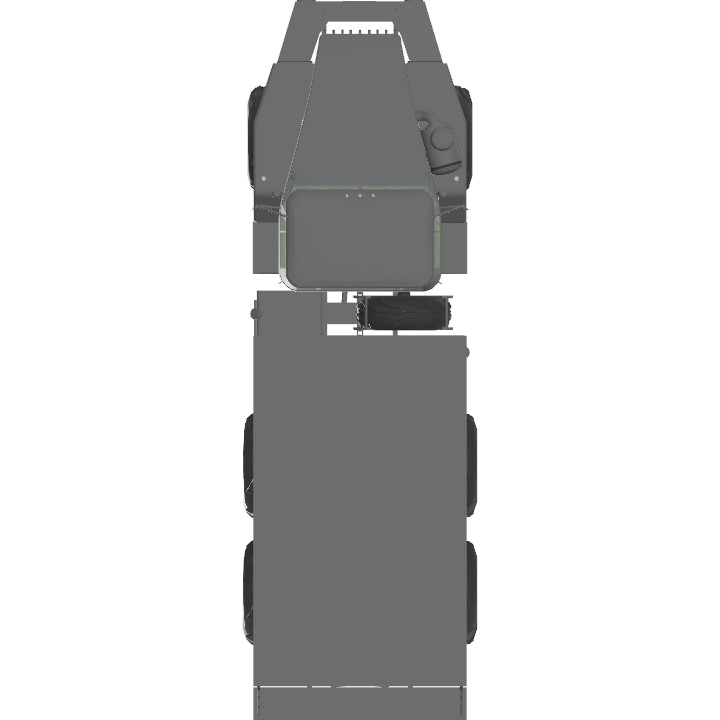 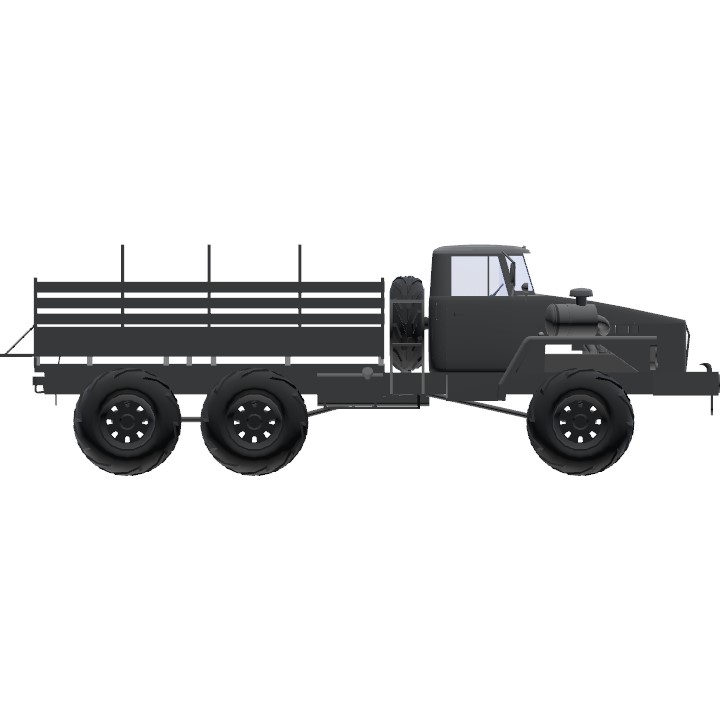