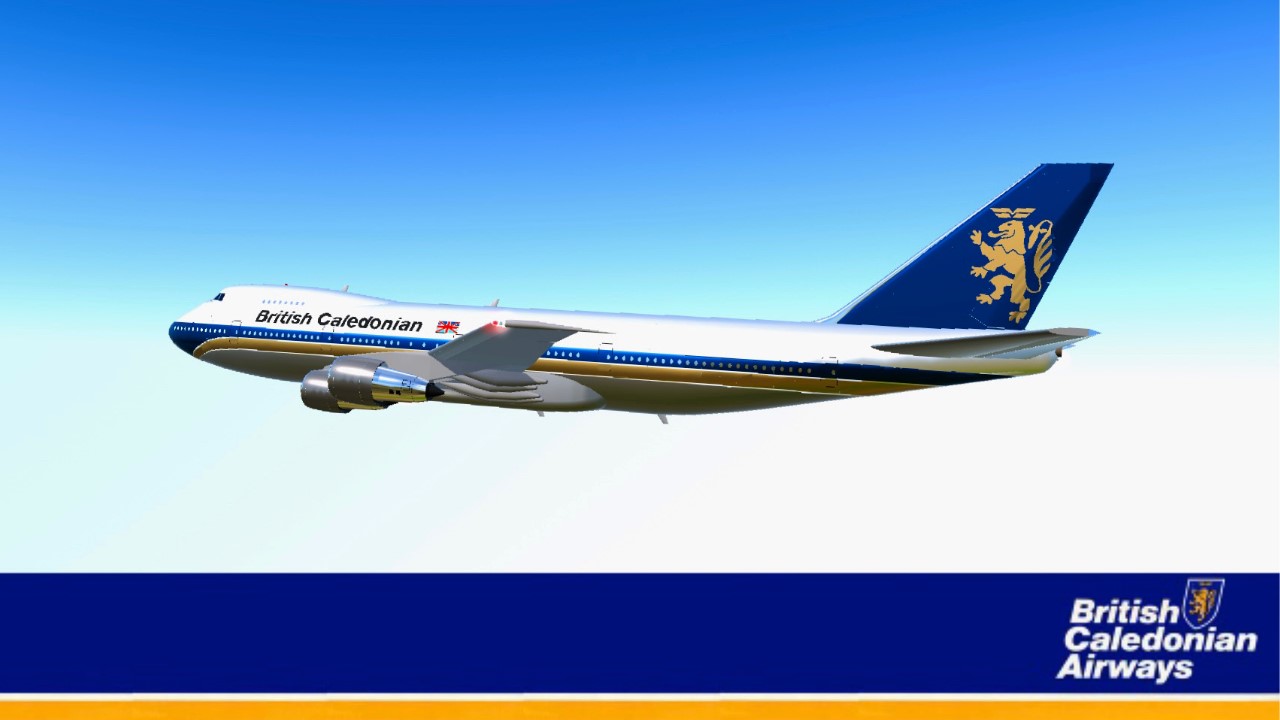 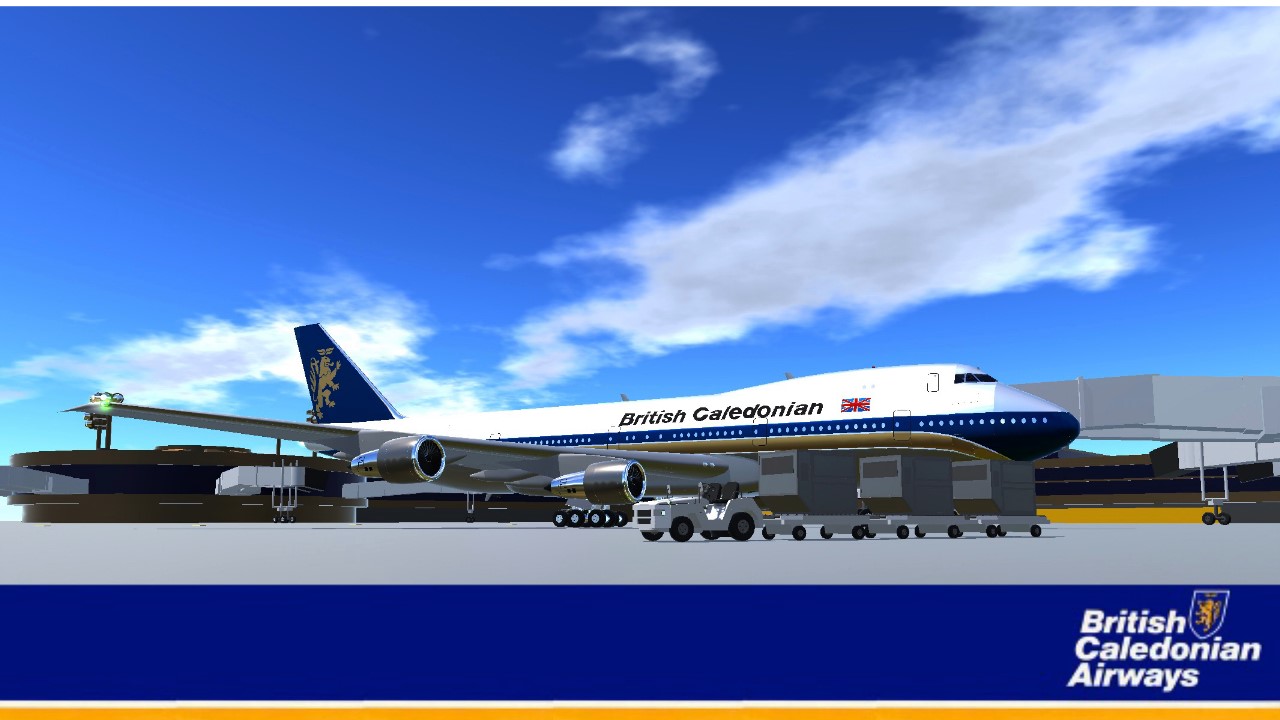 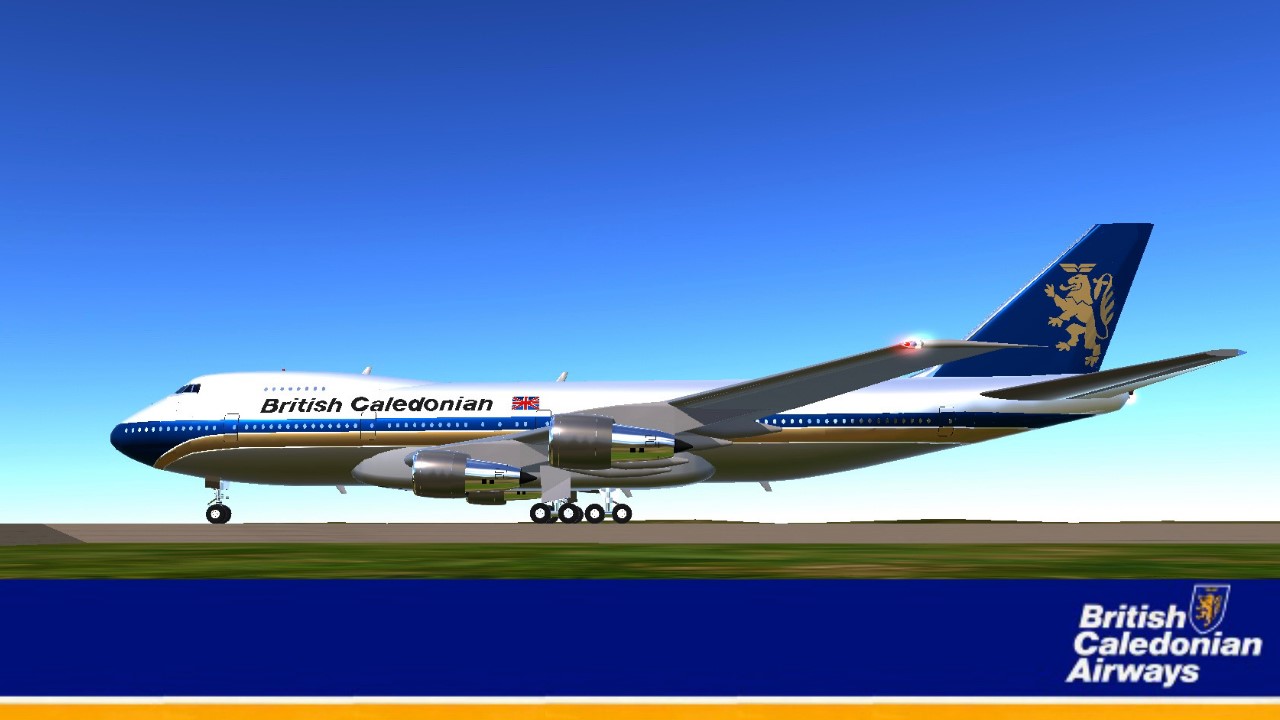 British Caledonian (BCal) was a British private independent airline which operated out of Gatwick Airport in south-east England during the 1970s and 1980s. It was created as an alternative to the British government-controlled corporation airlines and was described as the "Second Force" in the 1969 Edwards report. It was formed by the UK's second-largest, independent charter airline Caledonian Airways taking over British United Airways (BUA), then the largest British independent airline and the United Kingdom's leading independent scheduled carrier. The carrier slogan was Let's go British Caledonian in the 1970s and We never forget you have a choice in the 1980s. The BUA takeover enabled Caledonian to realise its long-held ambition to transform itself into a scheduled airline. The merged entity eventually became the UK's foremost independent, international scheduled airline.
A series of major financial setbacks during the mid-1980s combined with the airline's inability to grow sufficiently to reach a viable size put the airline at serious risk of collapse. BCal began looking for a merger partner to improve its competitive position. In December 1987, British Airways (BA) gained control of the airline. The Caledonian name and livery was then used to rebrand BA's Gatwick-based subsidiary British Airtours as Caledonian Airways.
Citation

BCal's Boeing 747
Both British United Airways and Caledonian had carried out operational studies on the use of Boeing 747 aircraft, but neither ordered any at the time. British Caledonian also started considering the 747 and licences granted for services starting 1973 included operations with a range of wide-body aircraft types, the 747 included amongst them.

The DC10 would win that race, but delays in delivery of the 3rd DC10 would see BCal operate a leased 747 between October 1978 and February 1979. But the success of BCal’s routes and DC10 services into Africa soon dictated that larger aircraft were needed and in May 1982 B747 services started to Lagos with G-BJXN.

In all BCal would operate five Boeing 747-200s, all sourced from other operators after full engineering inspections.

Though the 747 fleet was quite small, BCal pushed the engineering boundaries and were the first airline in the world to replace all 10 primary floor beams over the main undercarriage. US operators of the 747 came to Gatwick to see how the work was done; as this work when complete saved frequent maintenance inspections on the beams.

Eventually BCal’s 747s would be seen worldwide, in the USA, the Far East and of course Africa. After 1988, they would continue fly the world for many years, most ended up in freighter service.
Citation 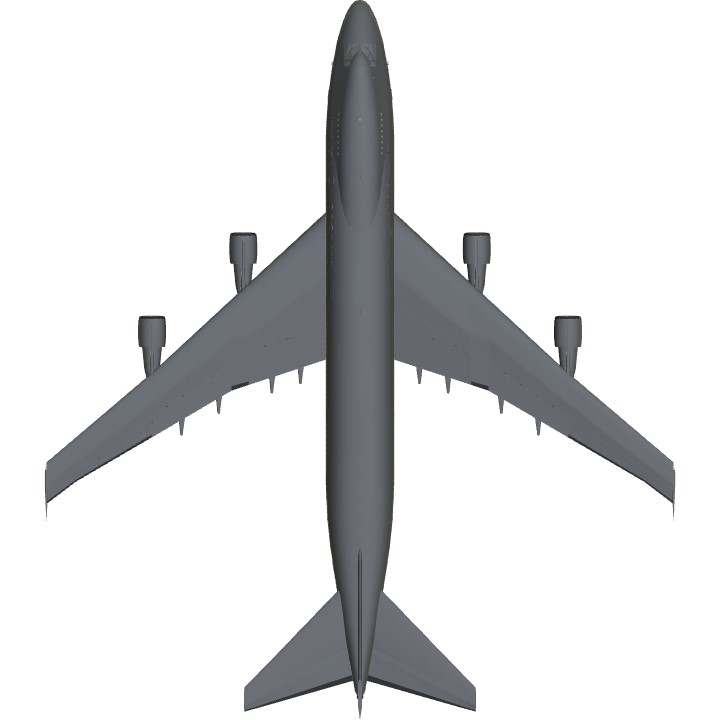 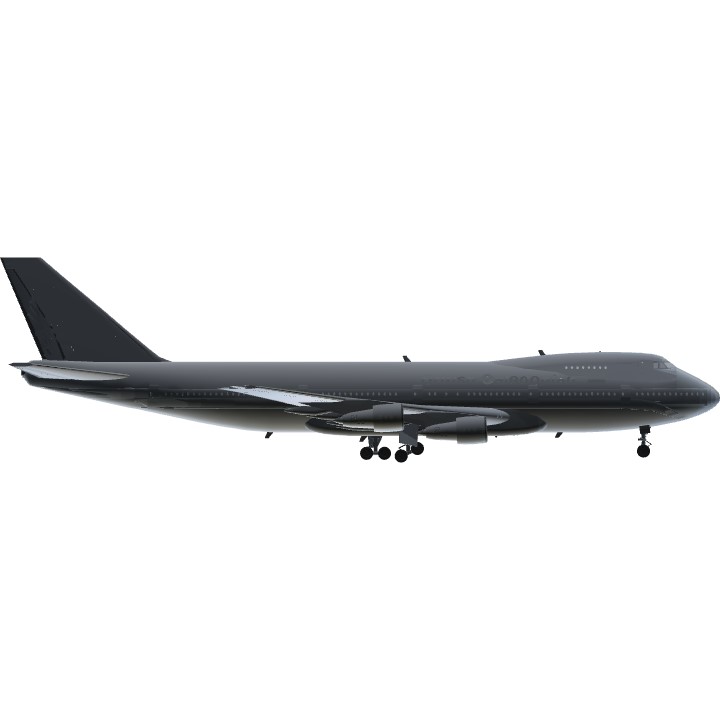 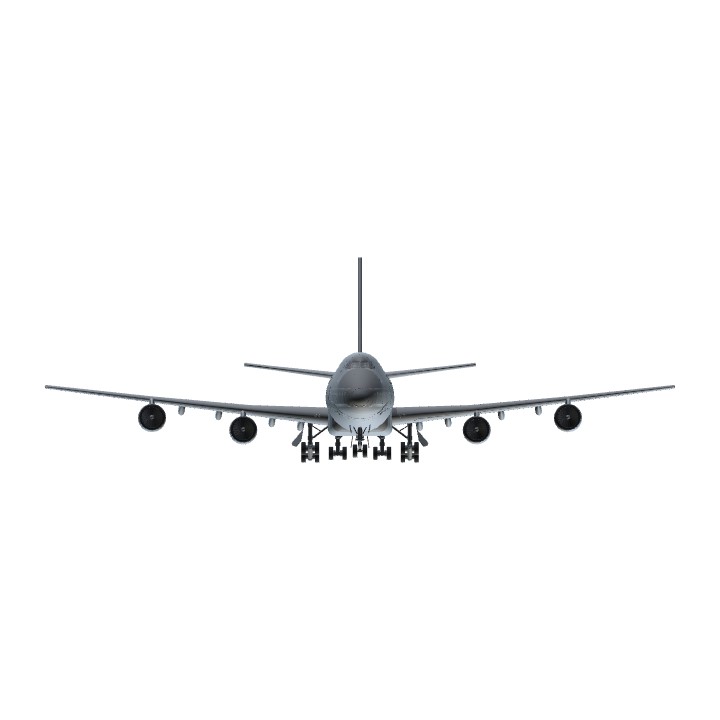