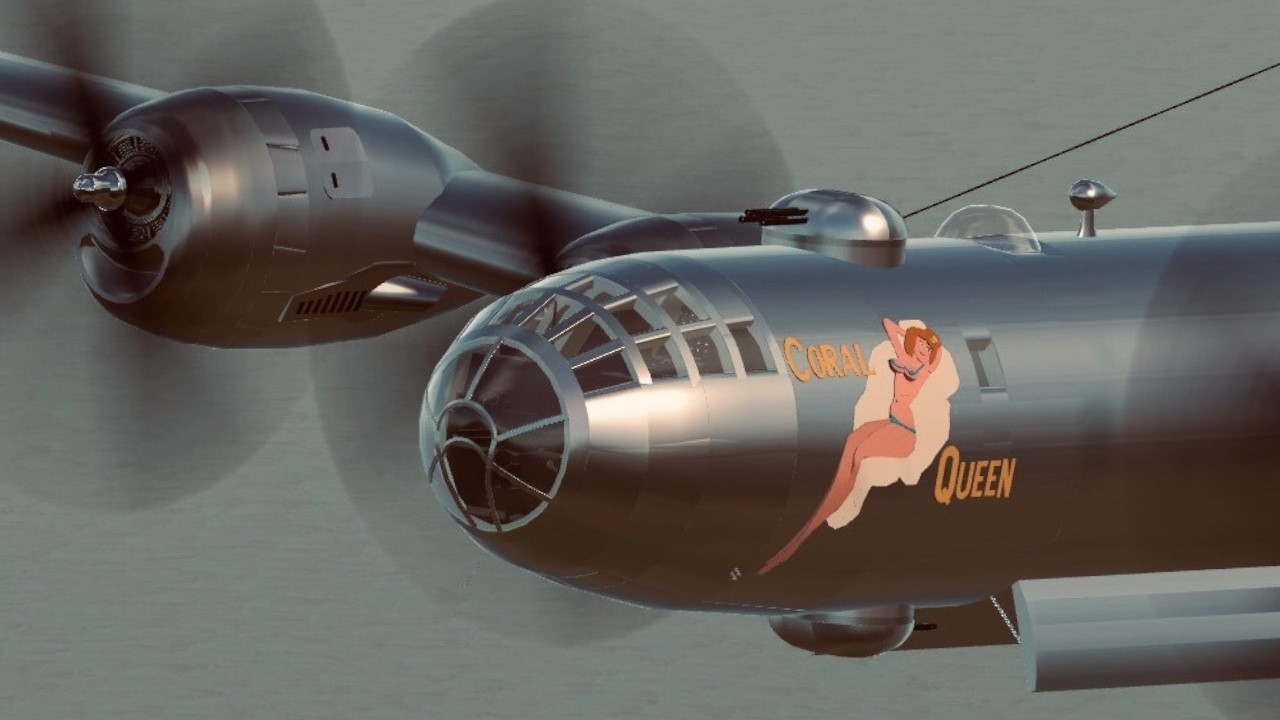 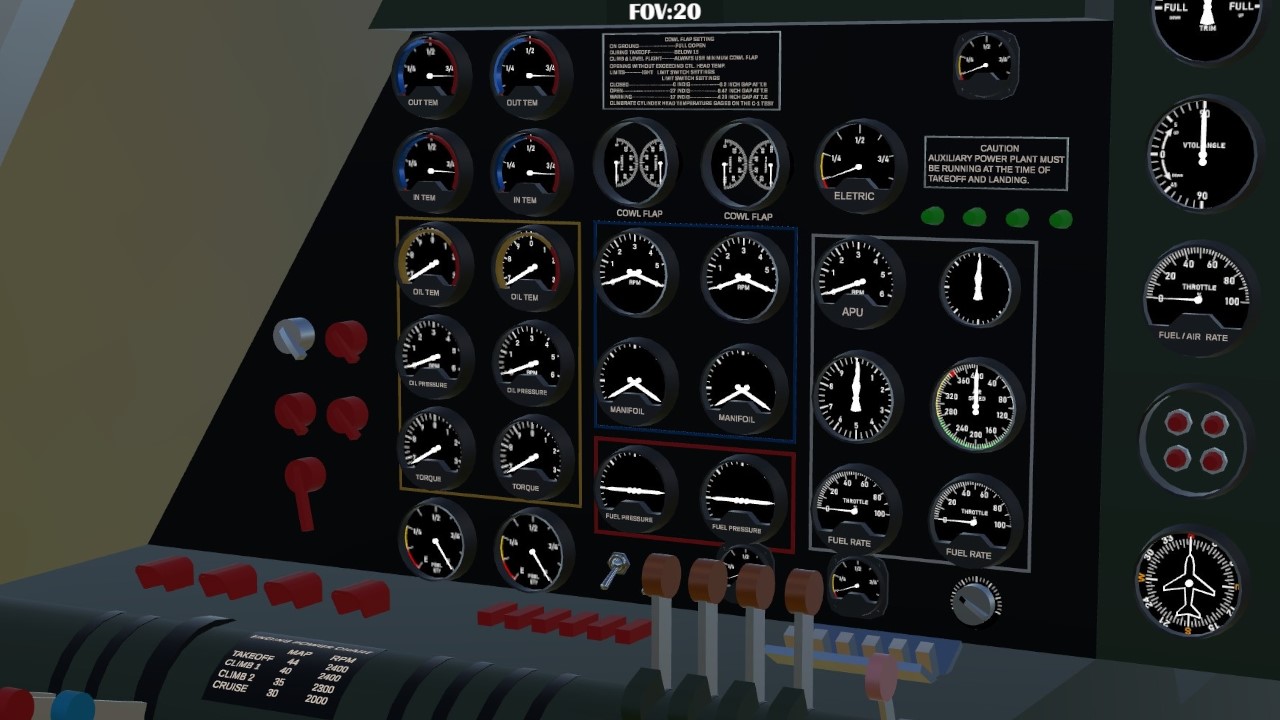 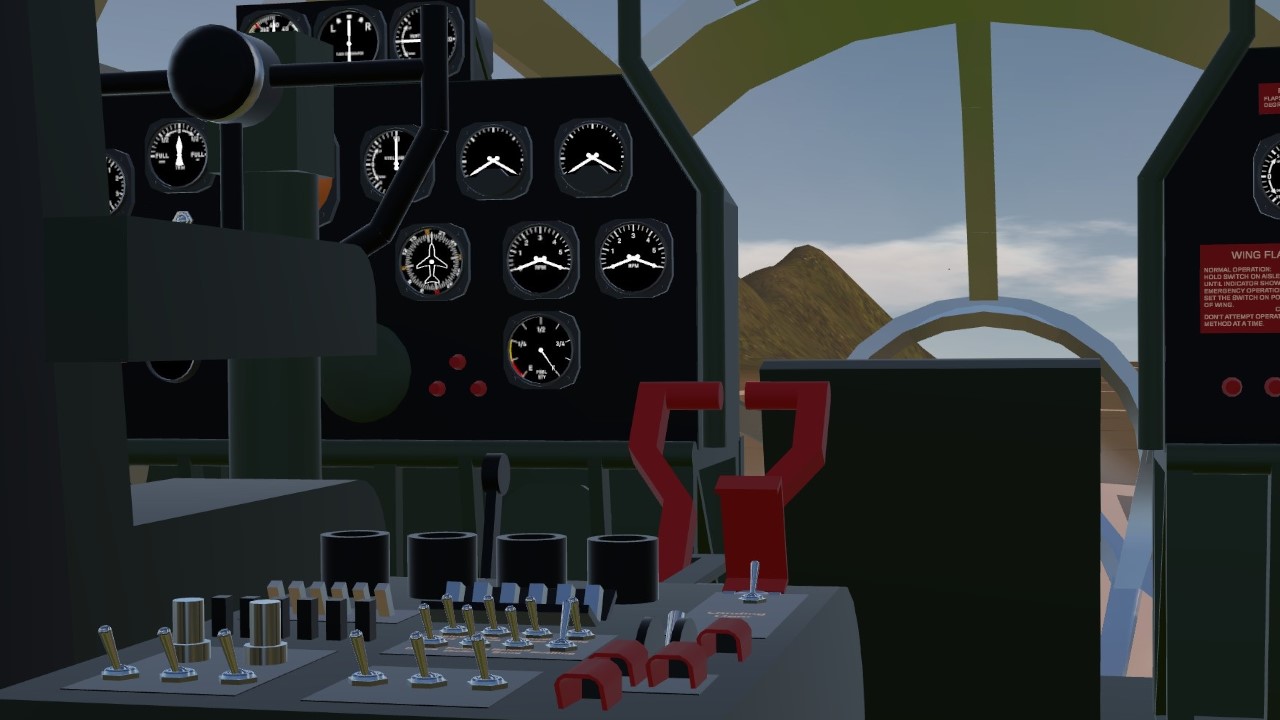 This is the most complex project I have made. Within 3000 parts and very much details,it took me 4 months to build, thanks to the devs making such amazing update so I could saved a lot of parts. Also, this is the first time I attemped to update the build by form.
You can check the building progress Here

Creadit:
JoshuaW for the auto turret code.
SnoWFLakE0s for the bomb sight code.
pancelvonat for the A6M in teaser vedio. 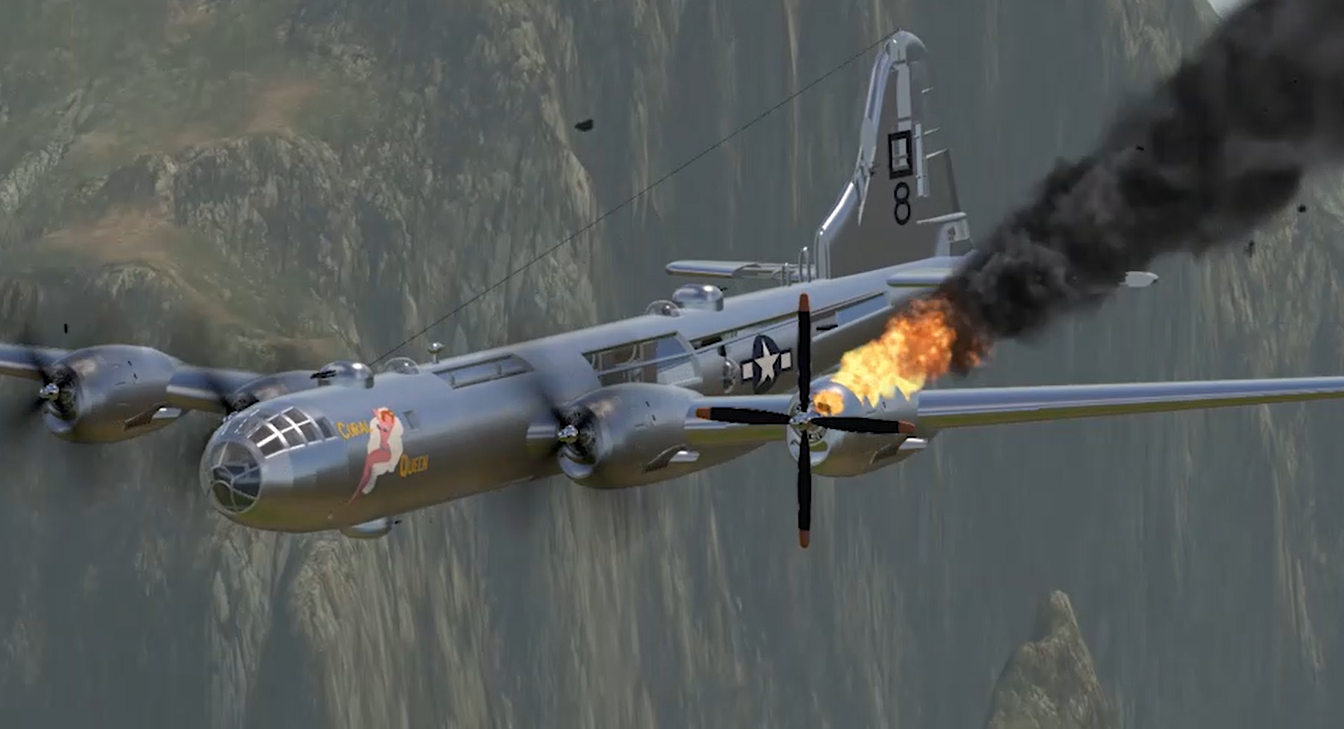 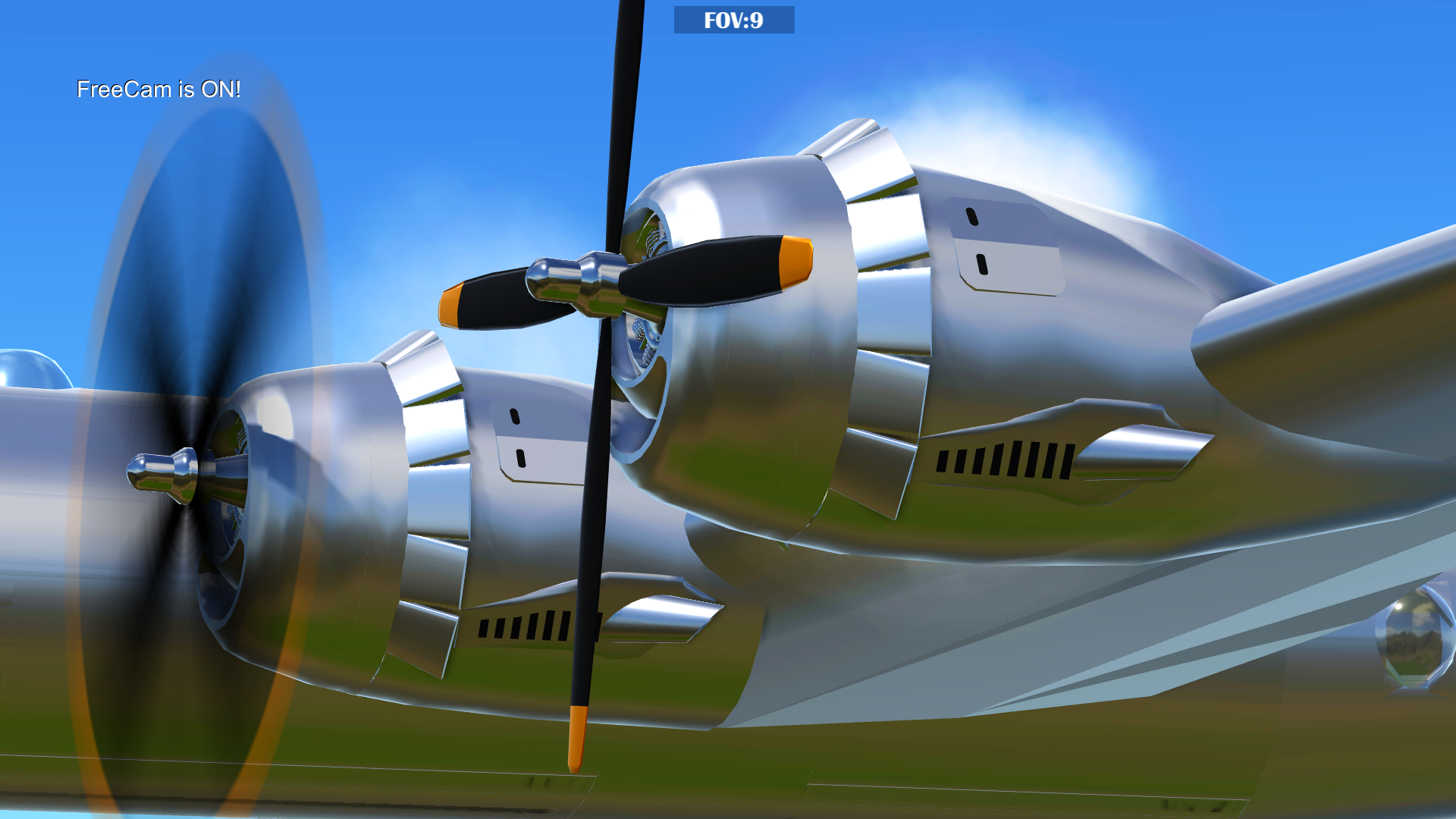 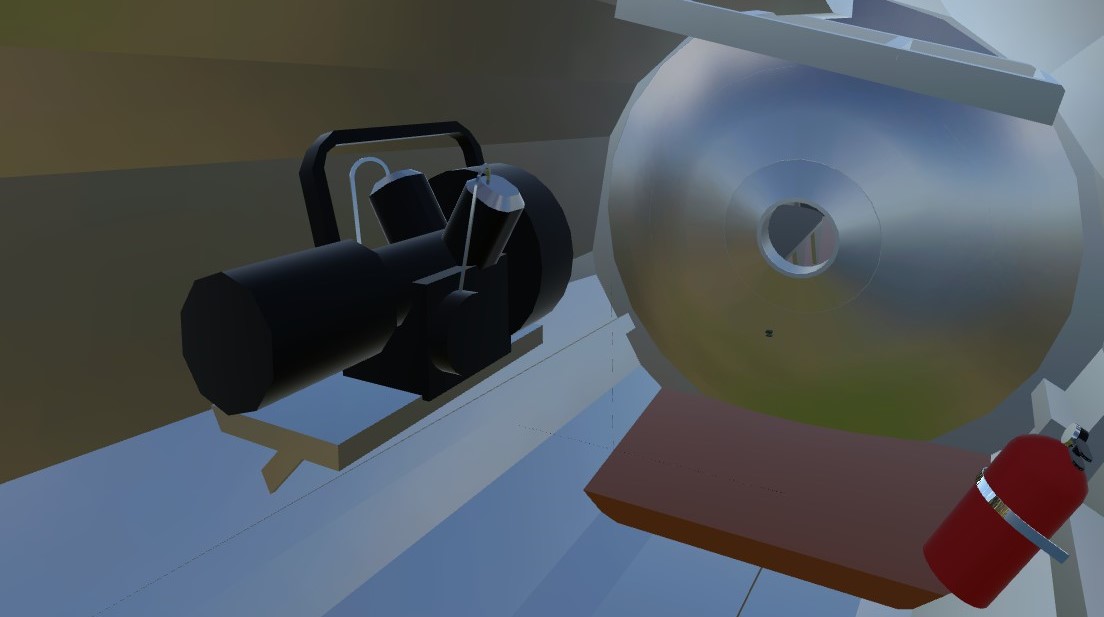 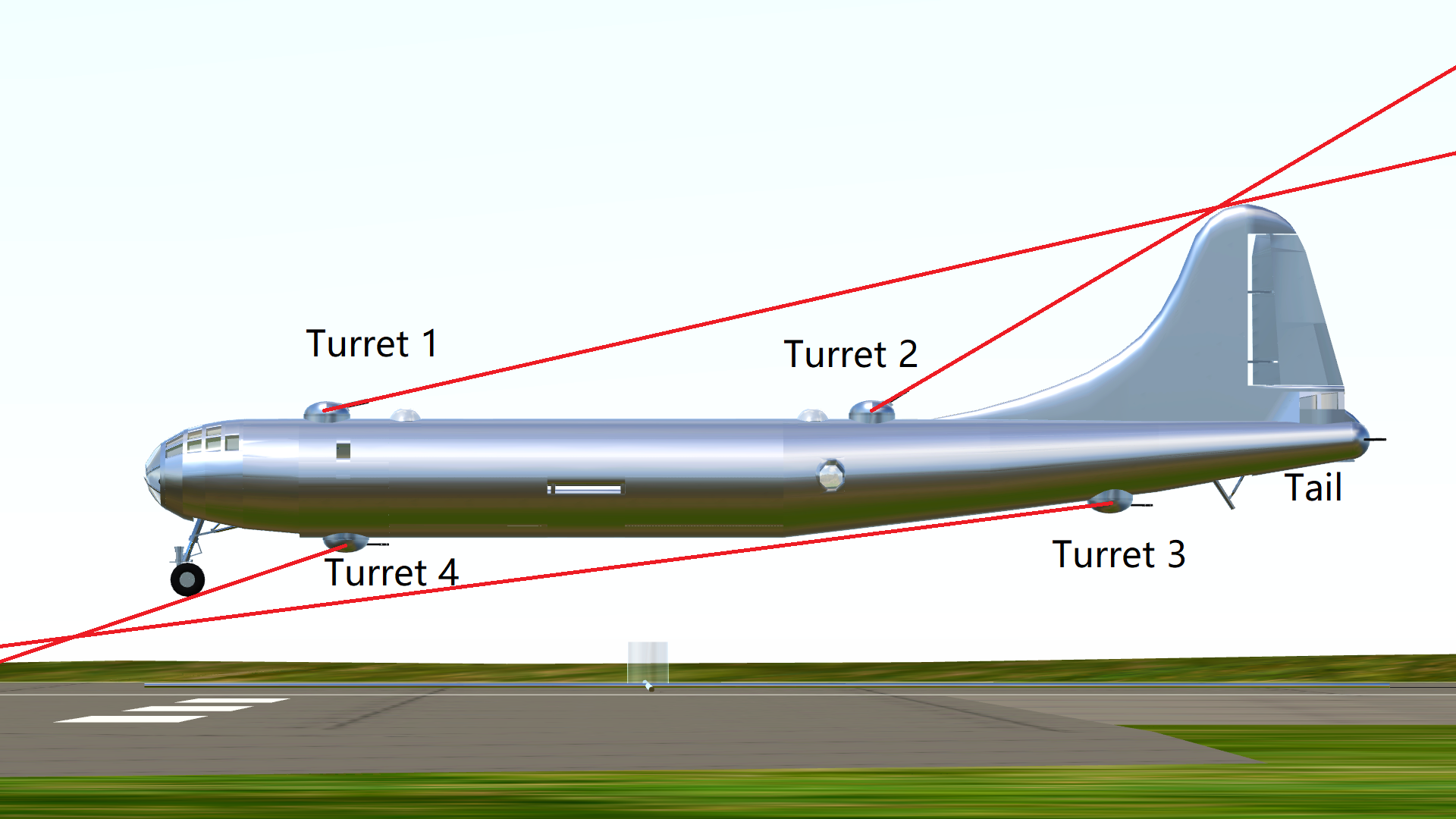 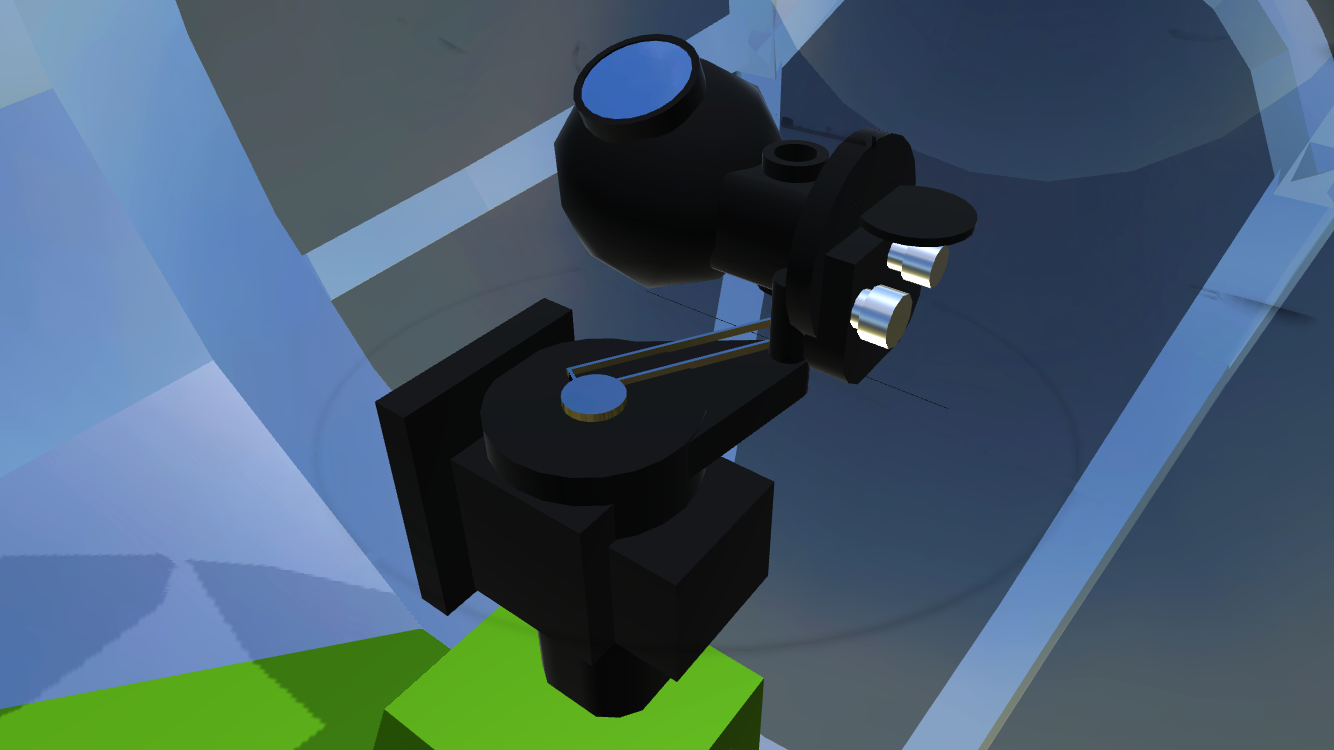 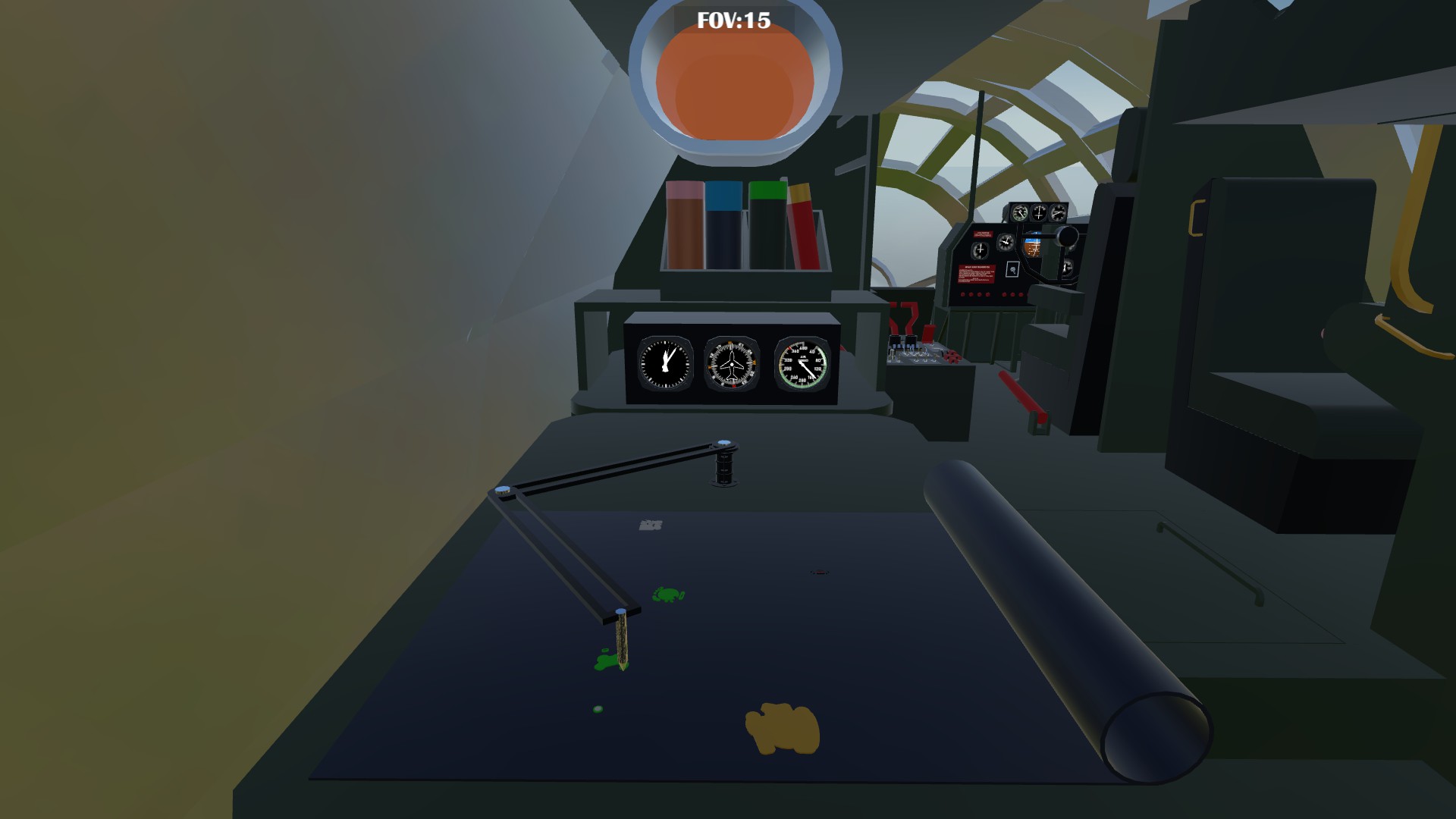 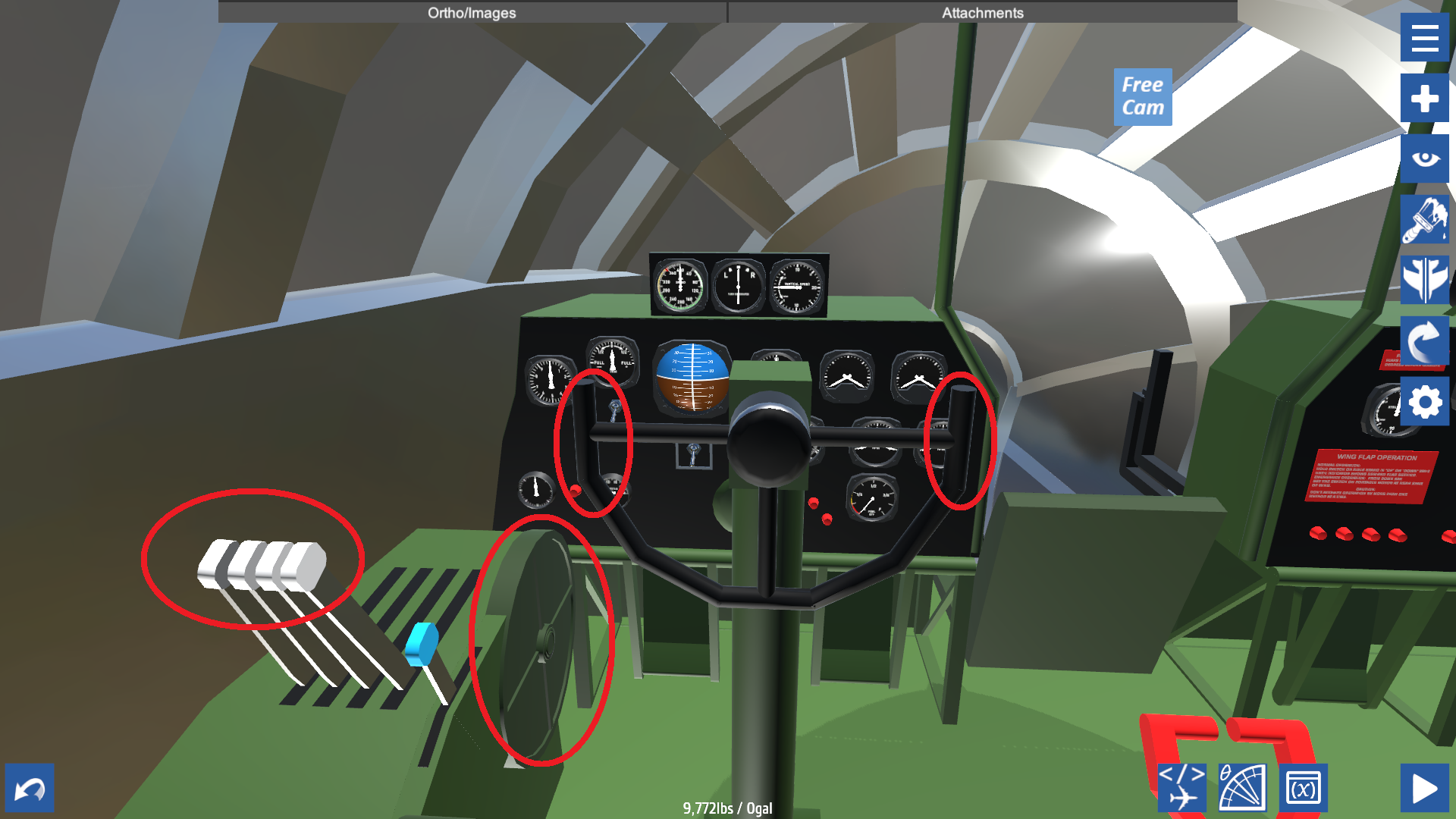 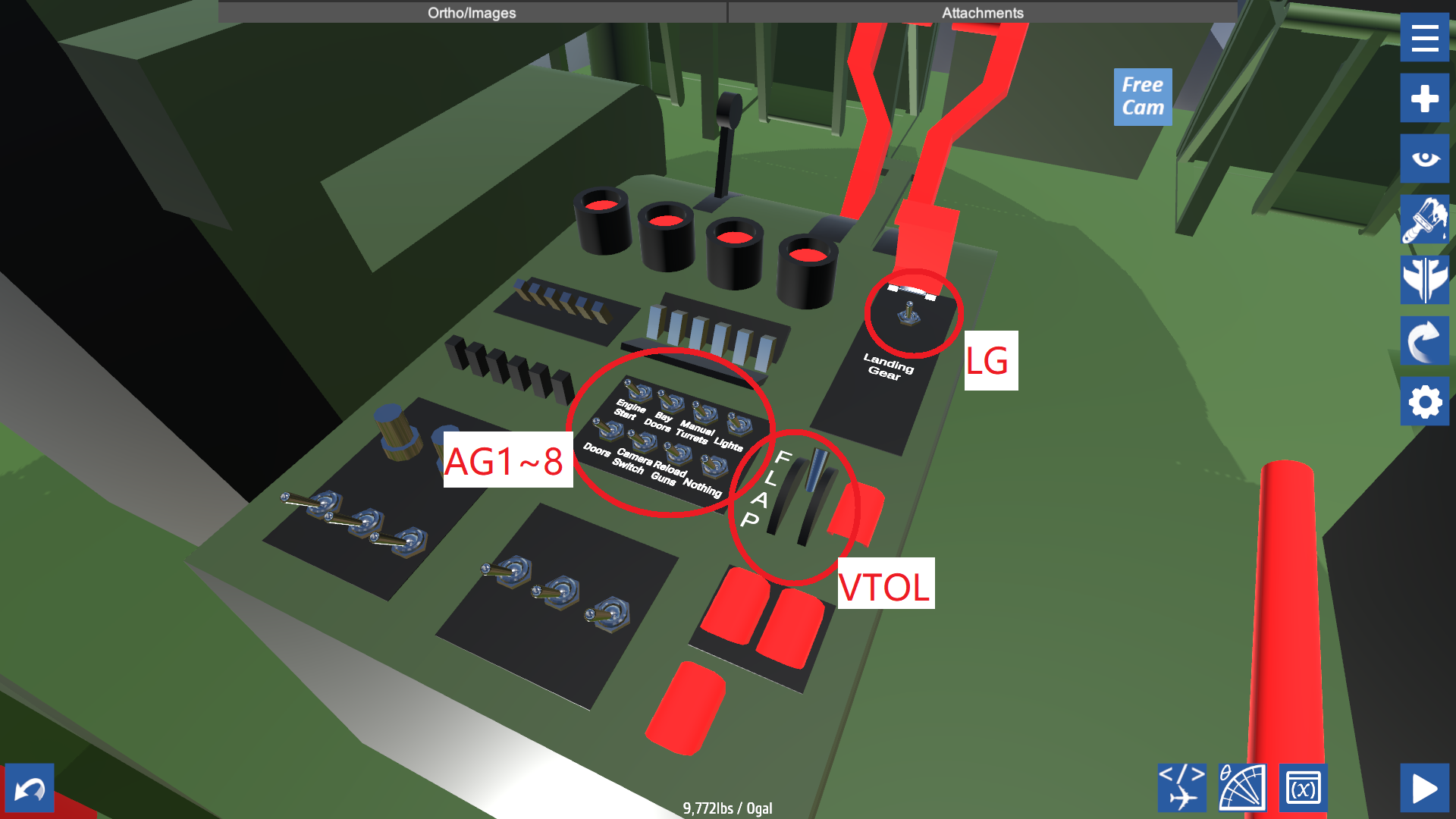 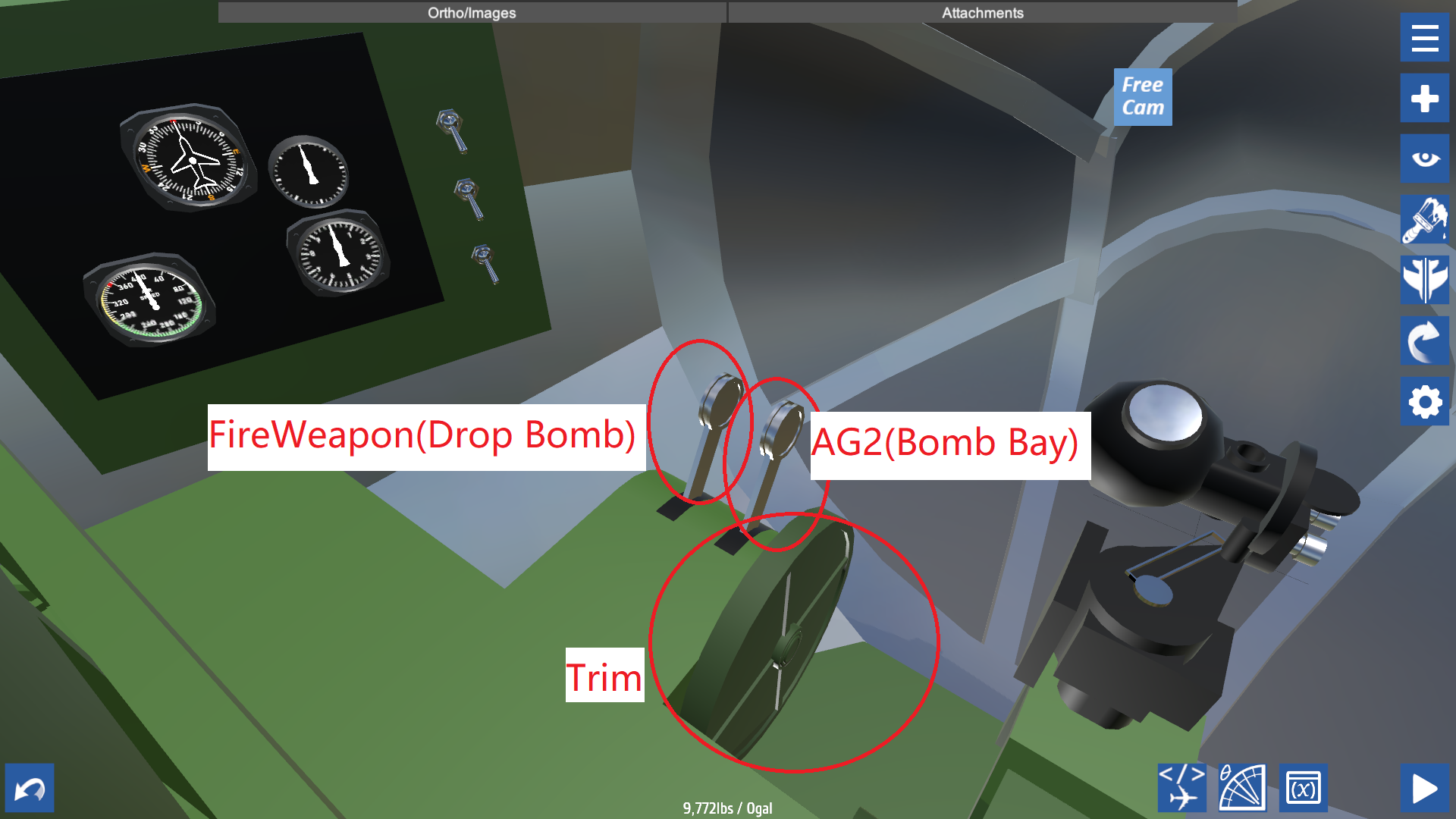 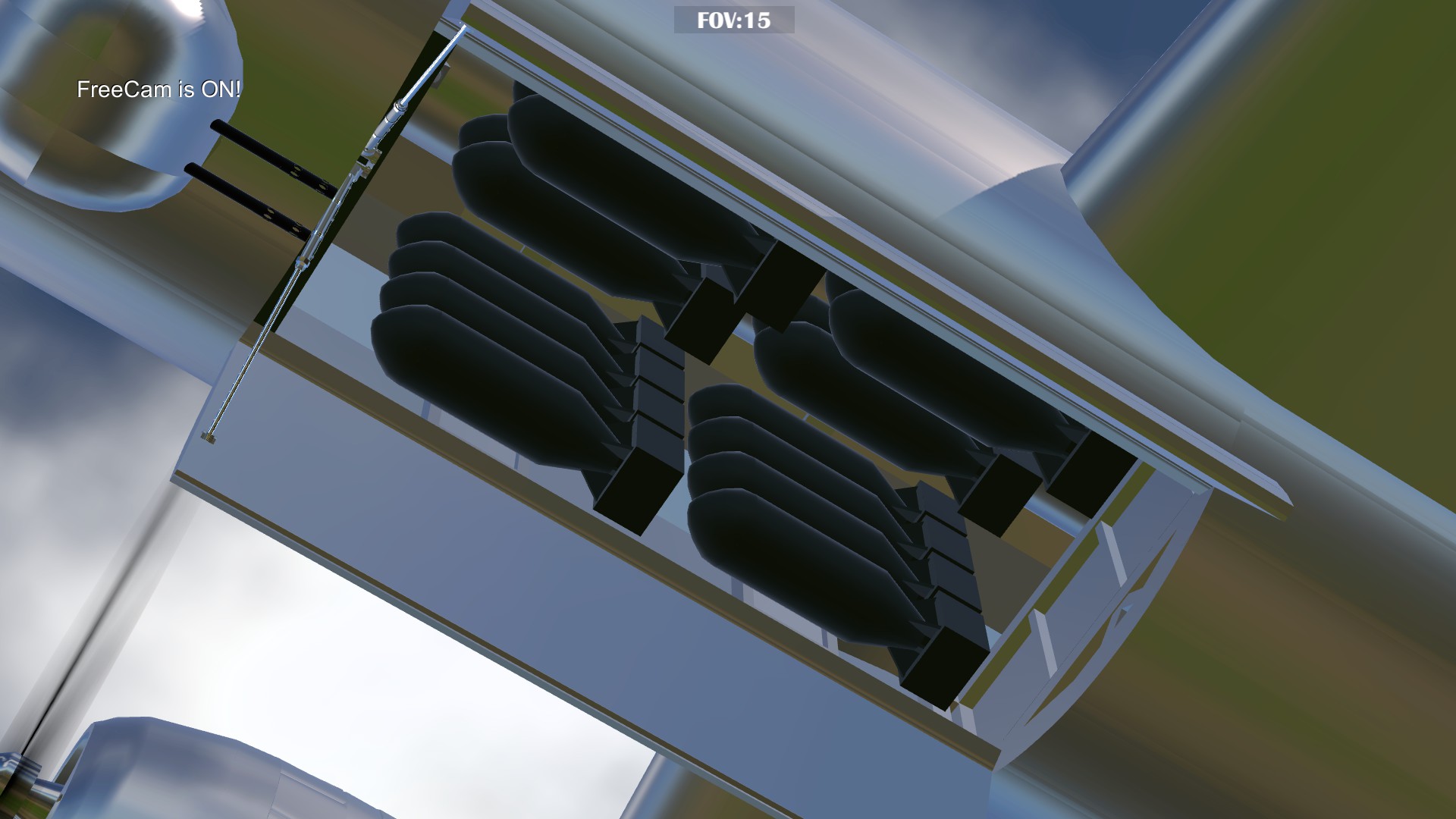 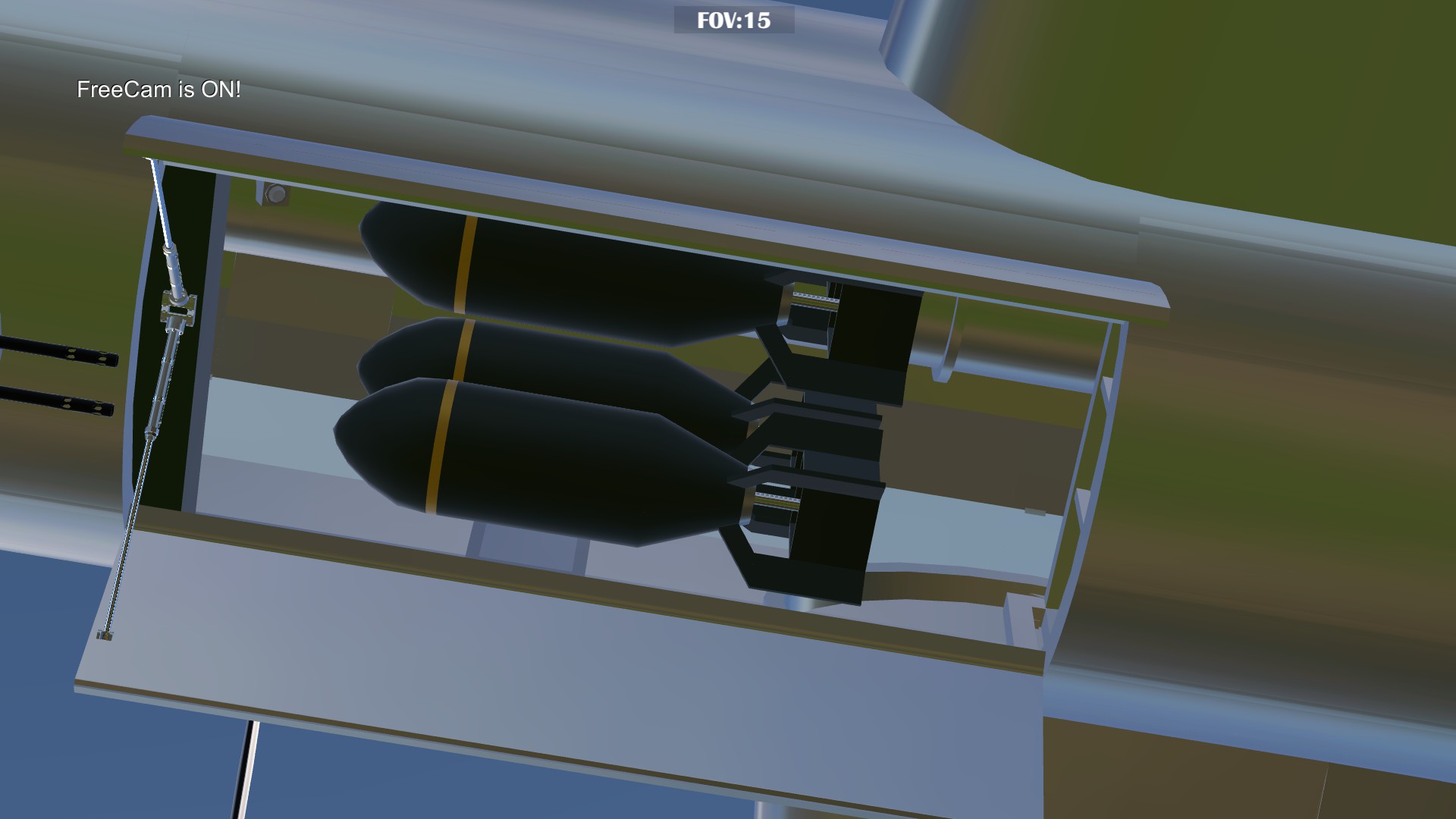 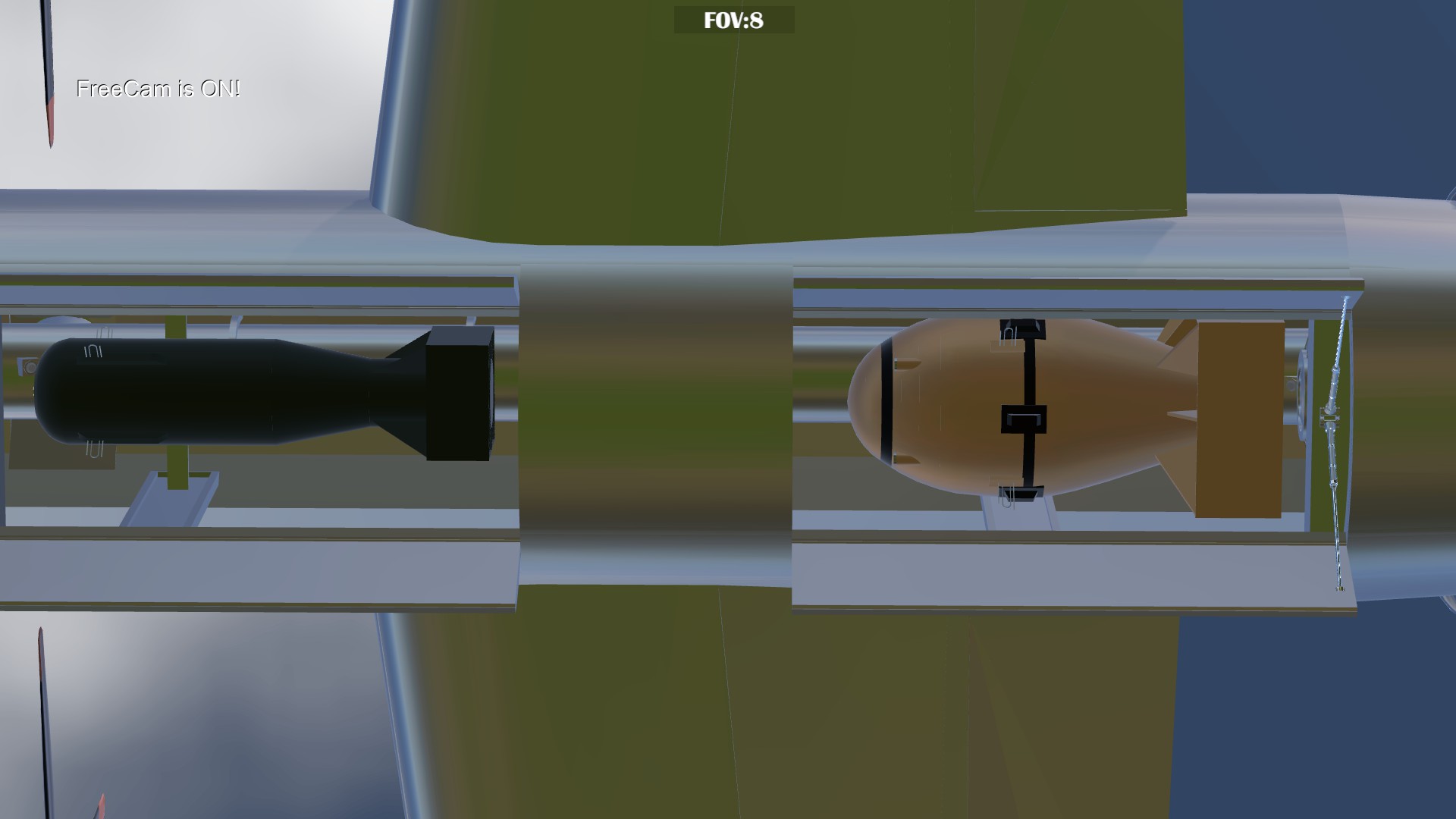 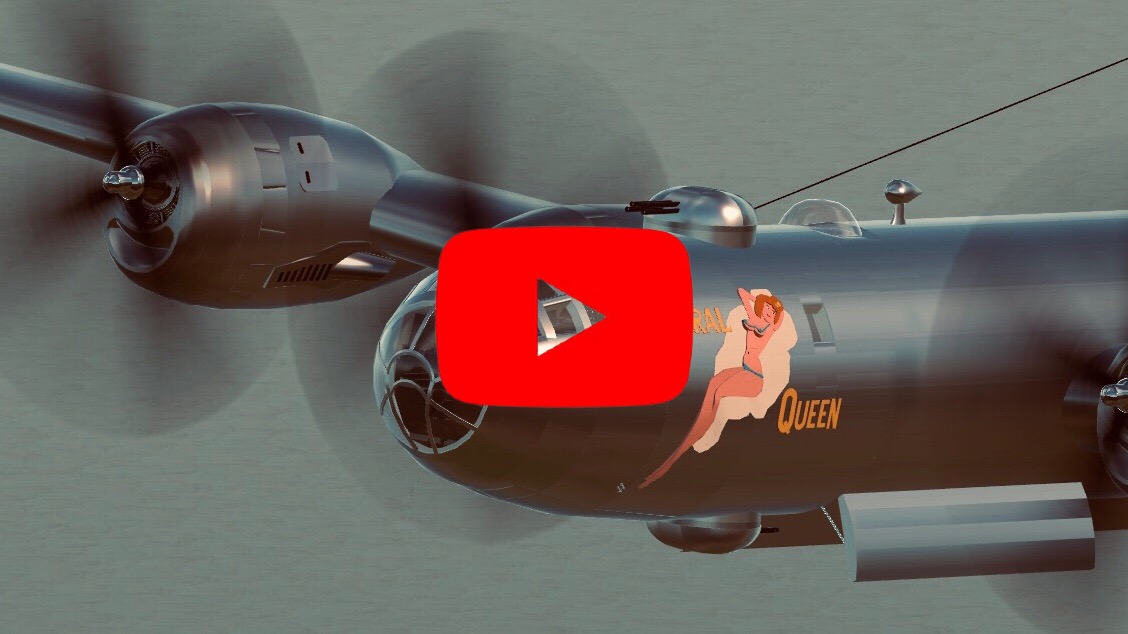 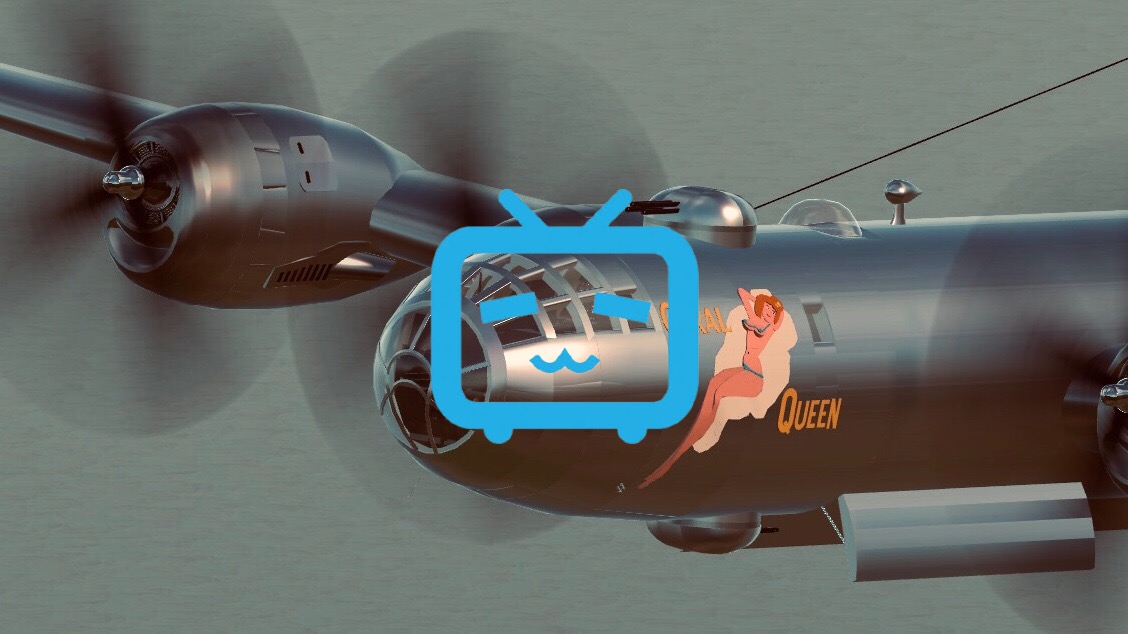 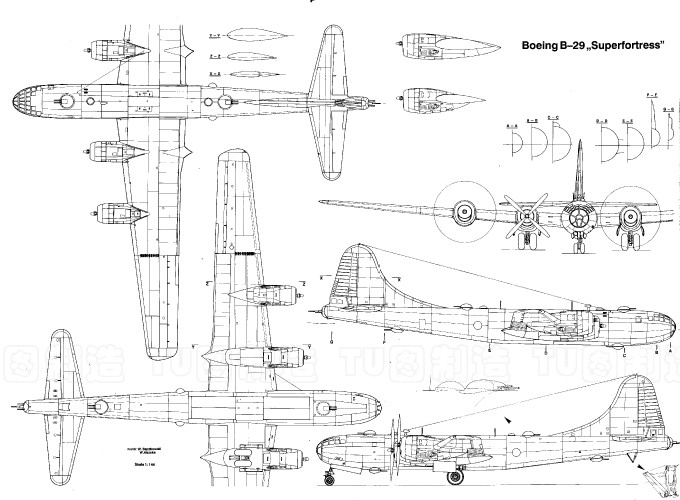 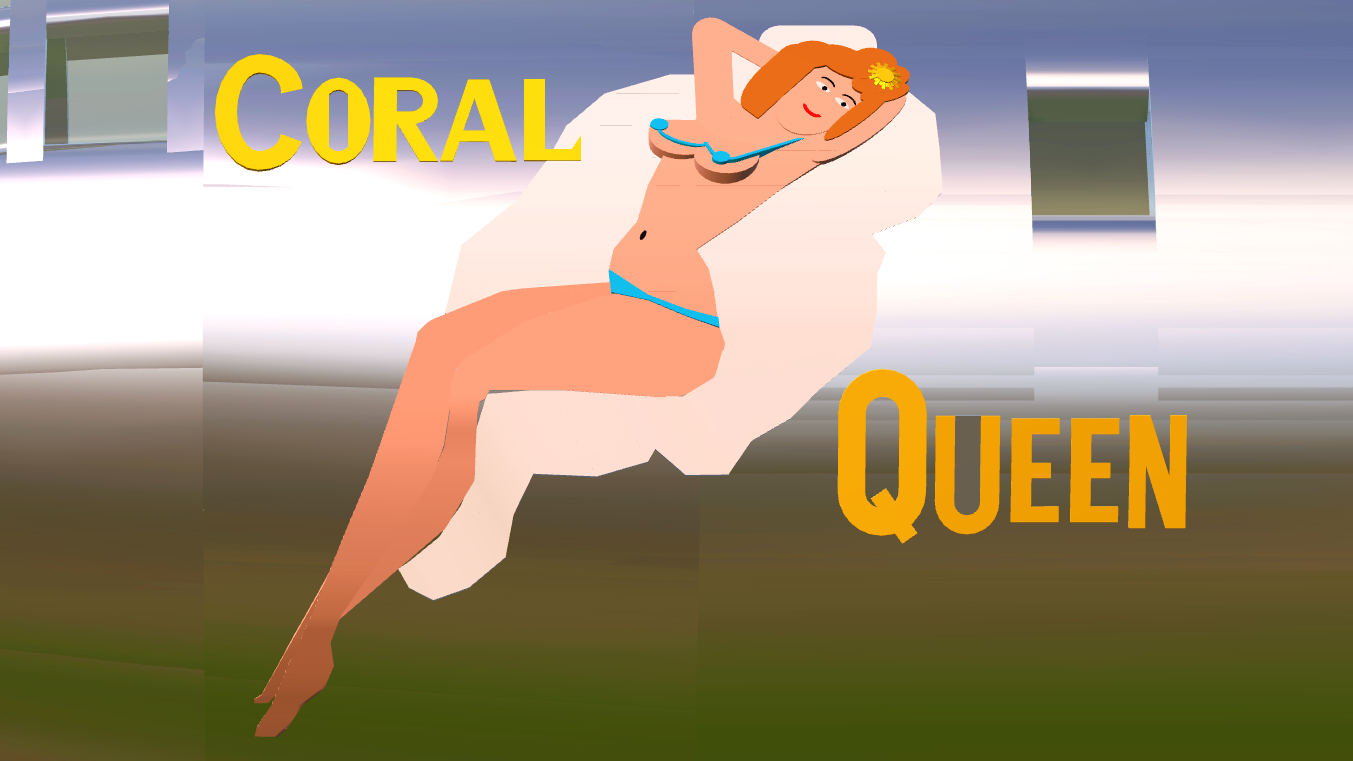 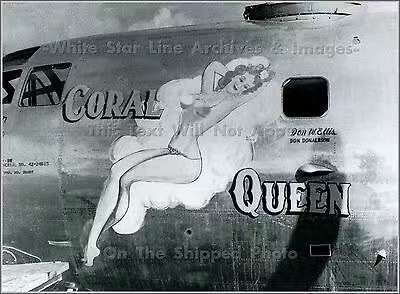 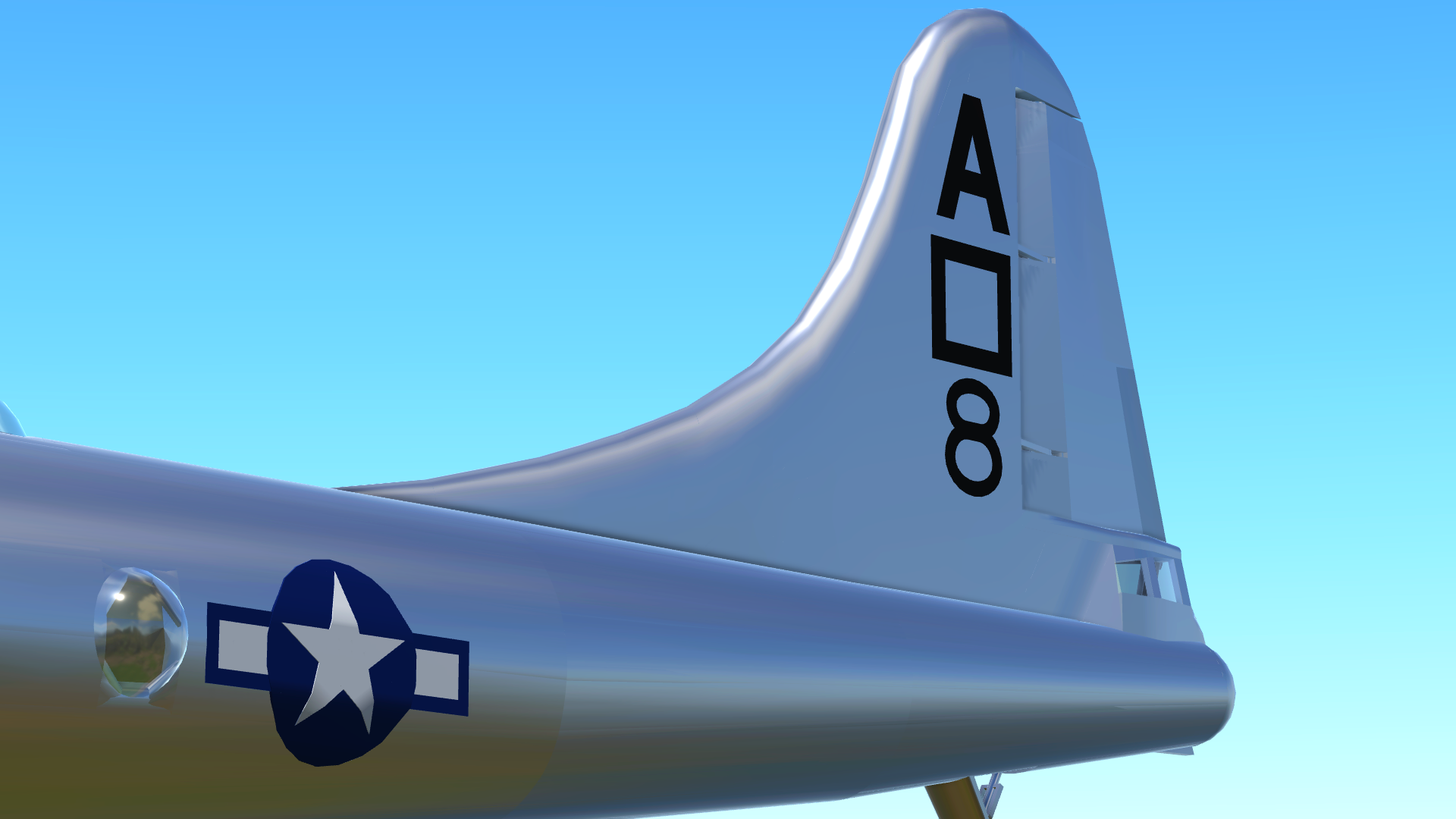 The Boeing B-29 Superfortress is an American four-engined propeller-driven heavy bomber designed by Boeing and flown primarily by the United States during World War II and the Korean War. Named in allusion to its predecessor, the B-17 Flying Fortress, the Superfortress was designed for high-altitude strategic bombing but also excelled in low-altitude night incendiary bombing and in dropping naval mines to blockade Japan. B-29s dropped the atomic bombs on Hiroshima and Nagasaki and became the only aircraft that has ever used nuclear weapons in combat. 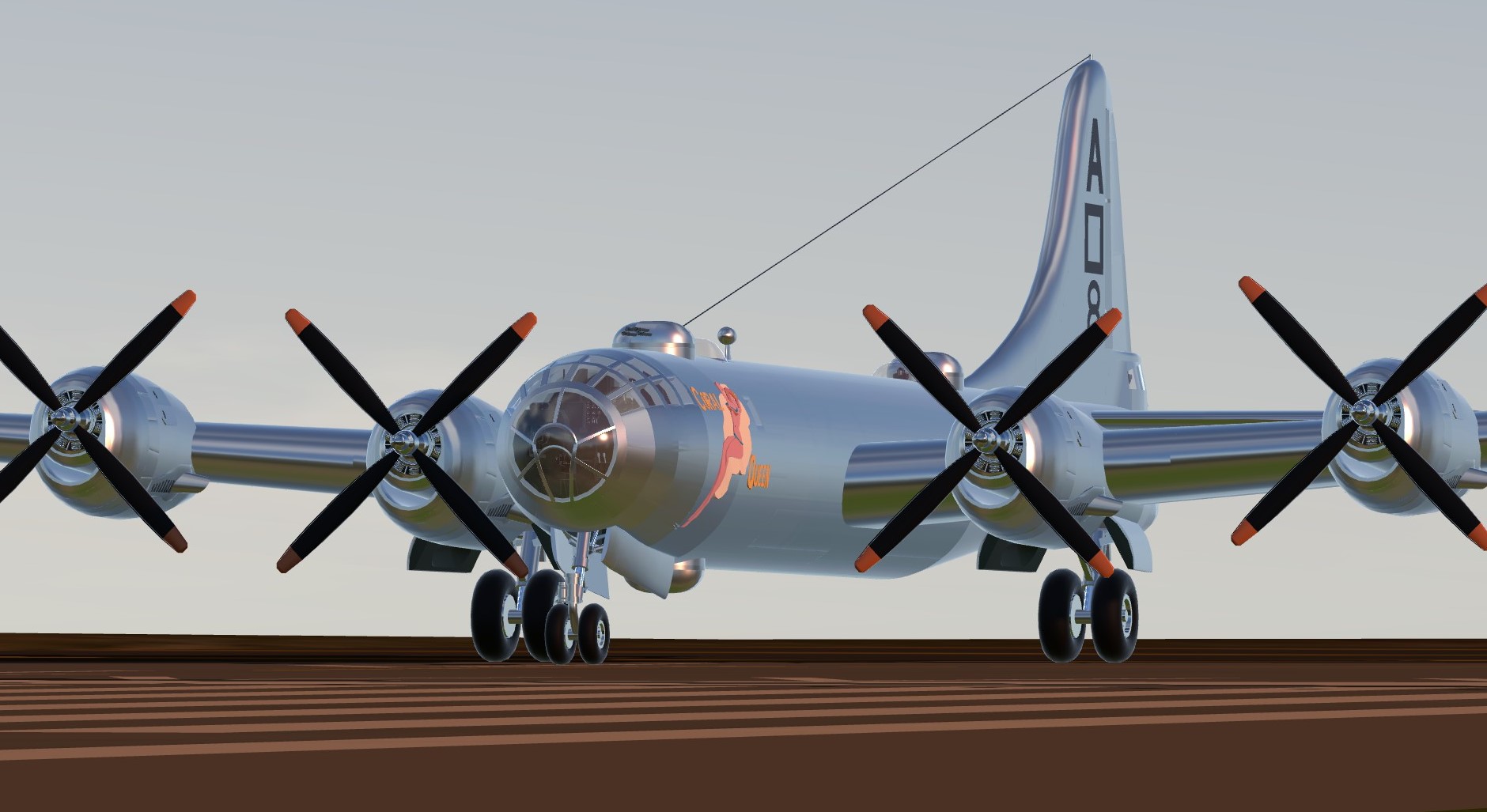 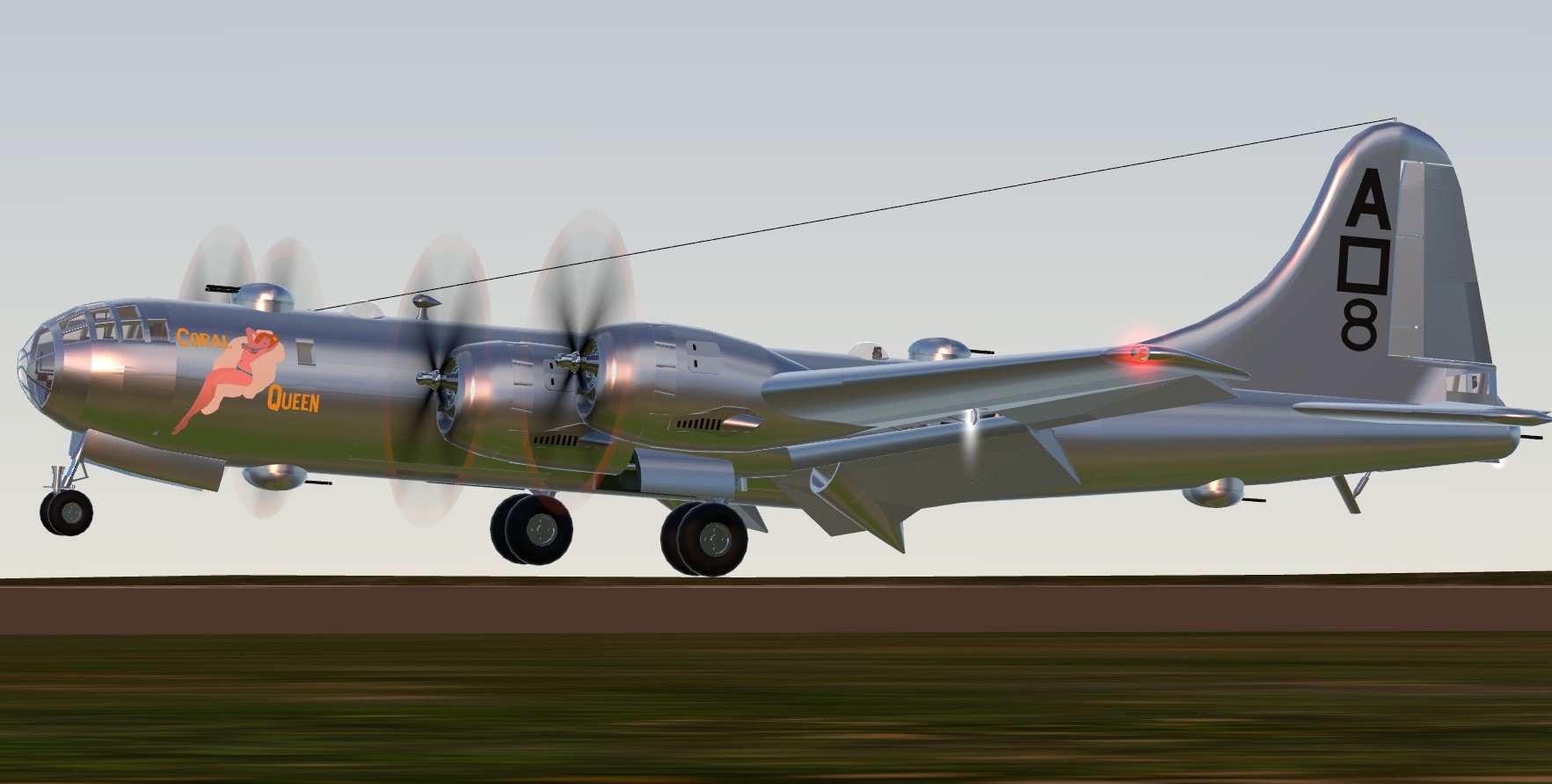 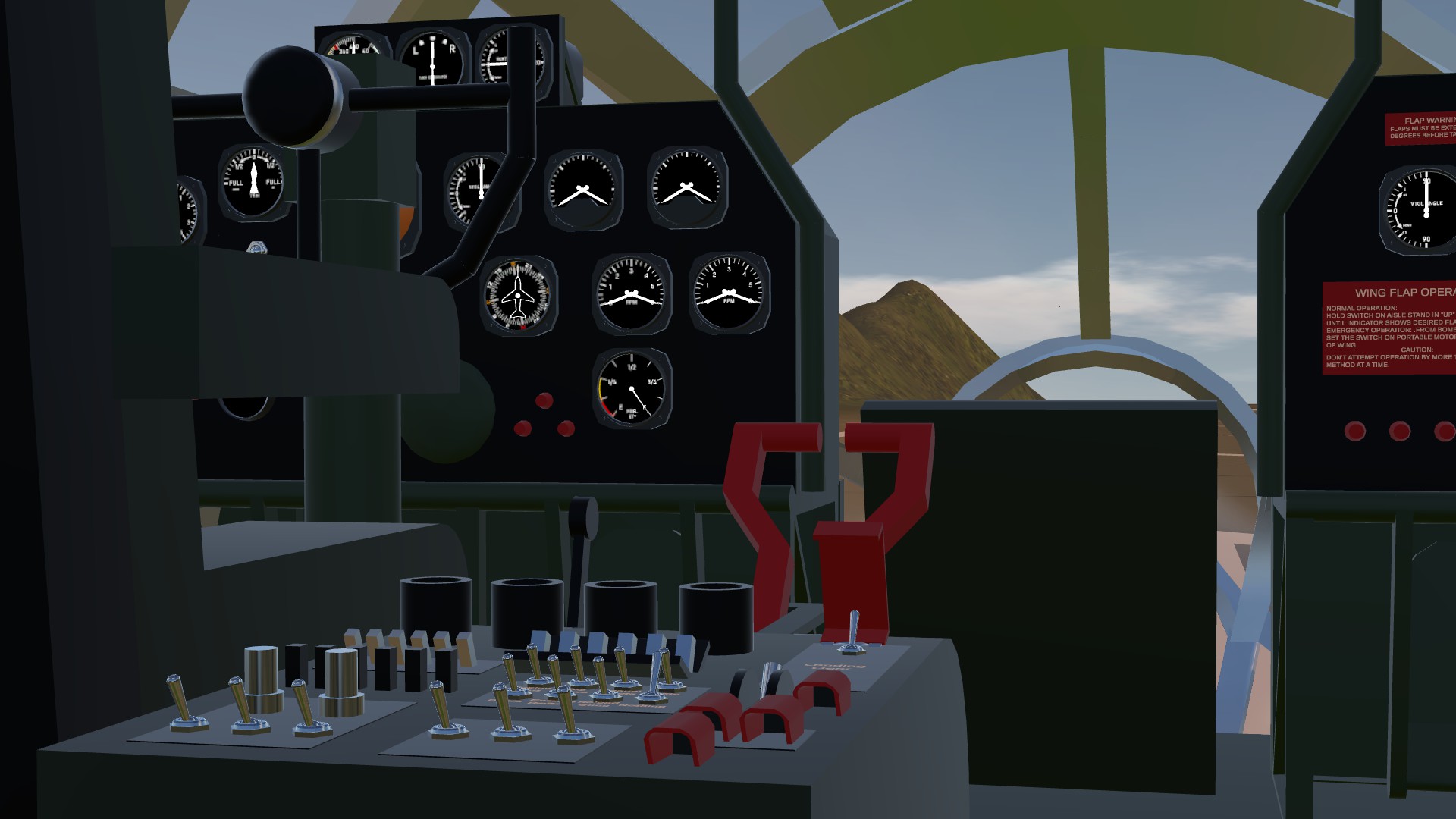 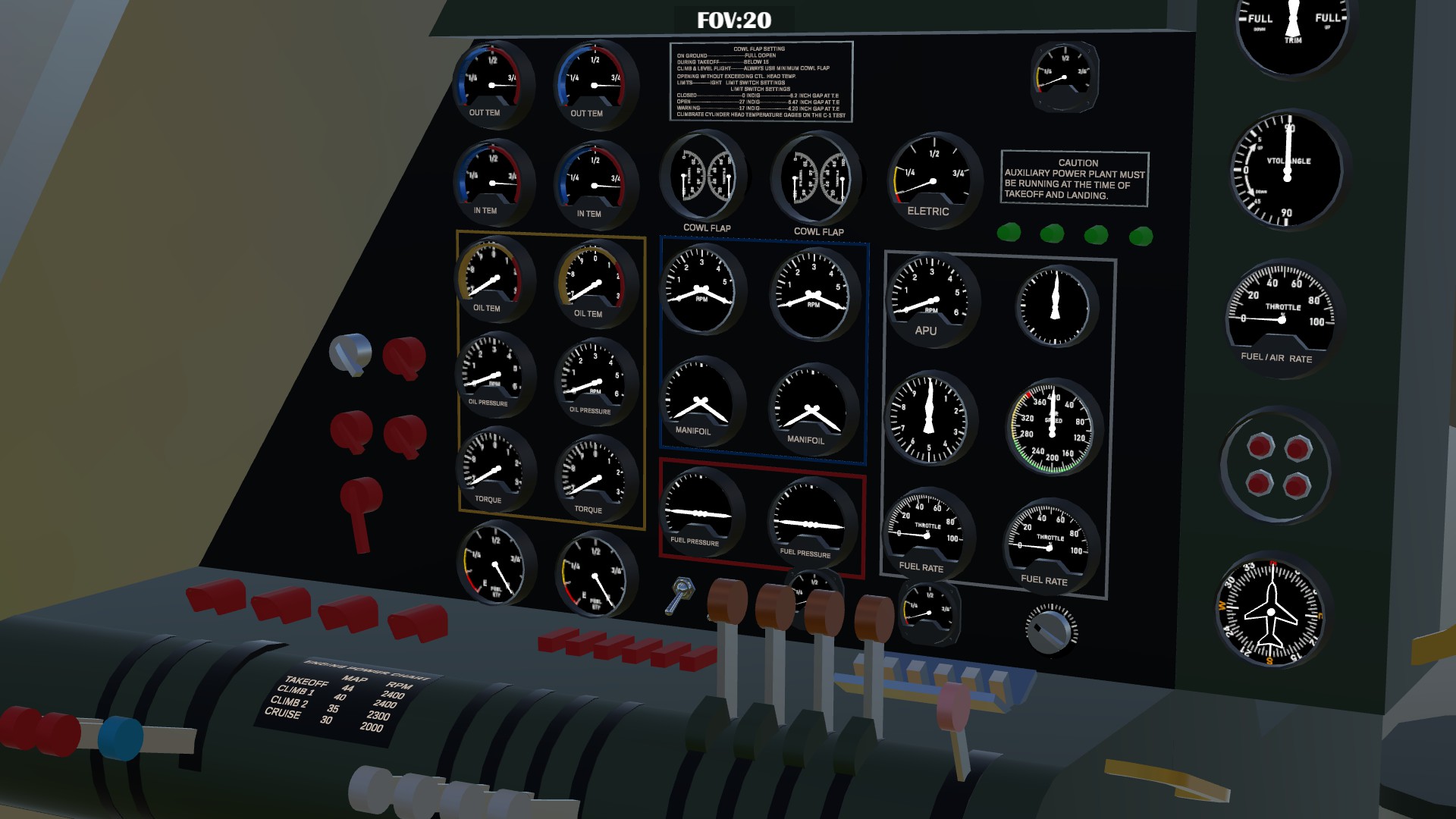 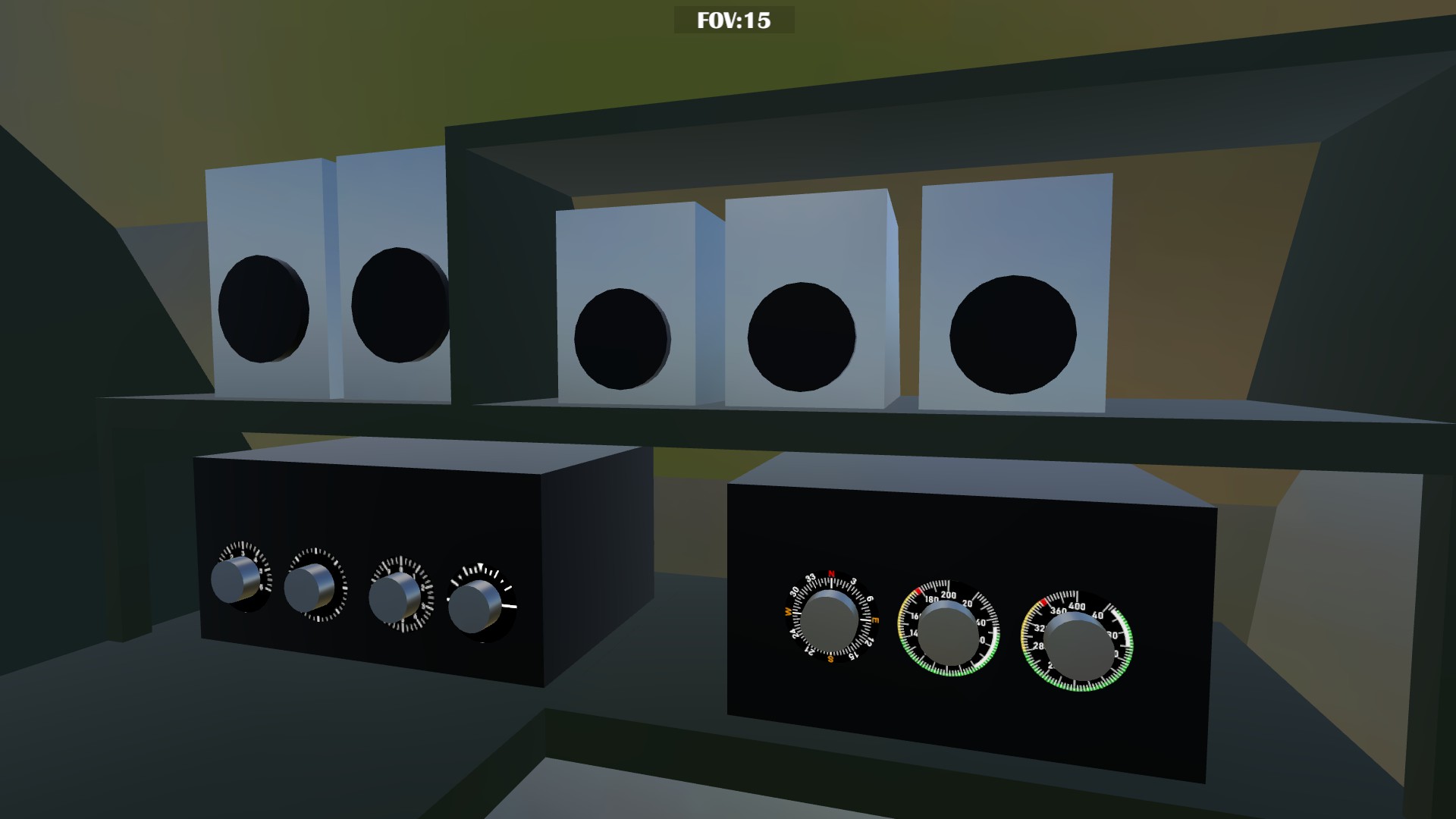 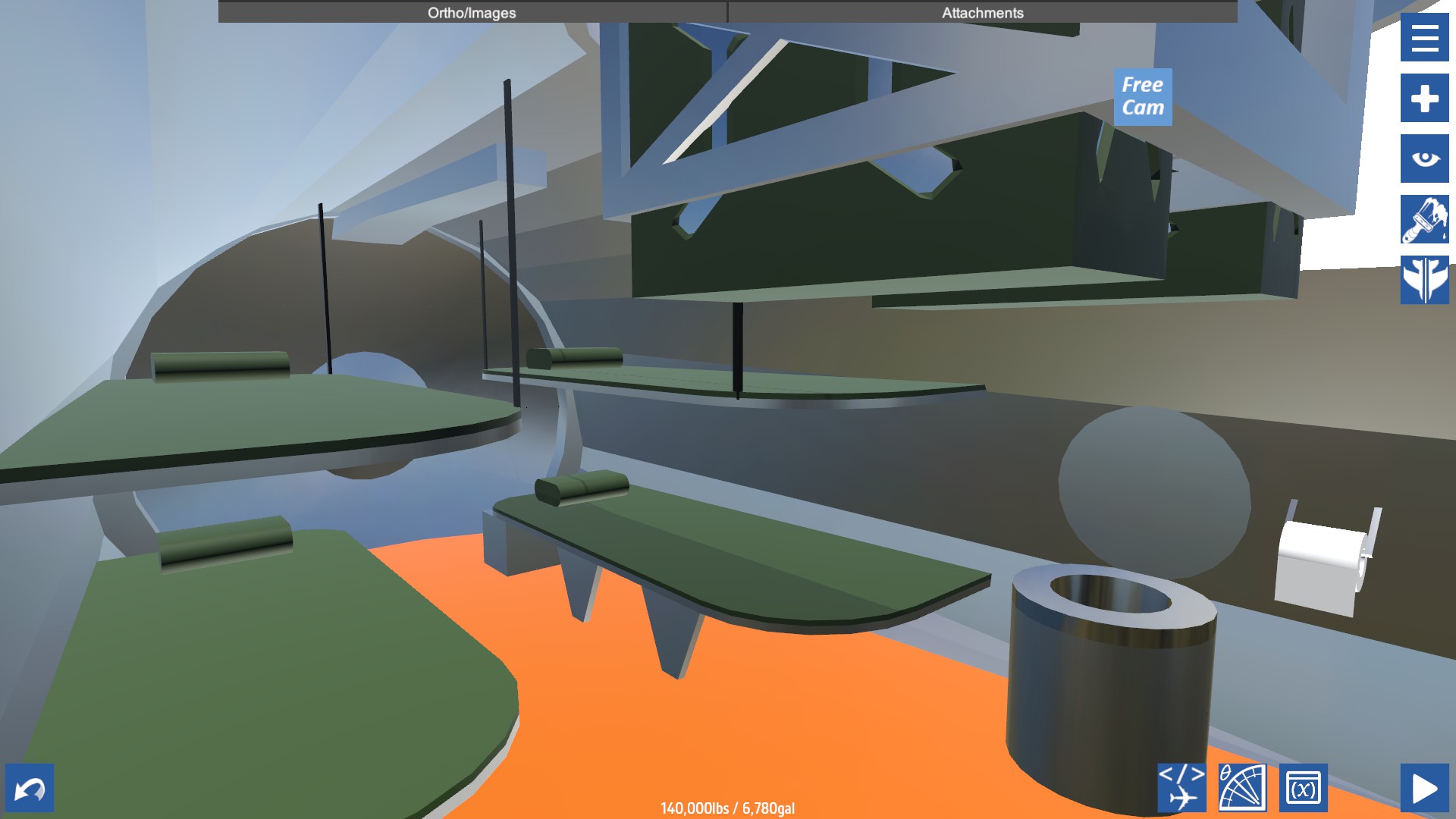 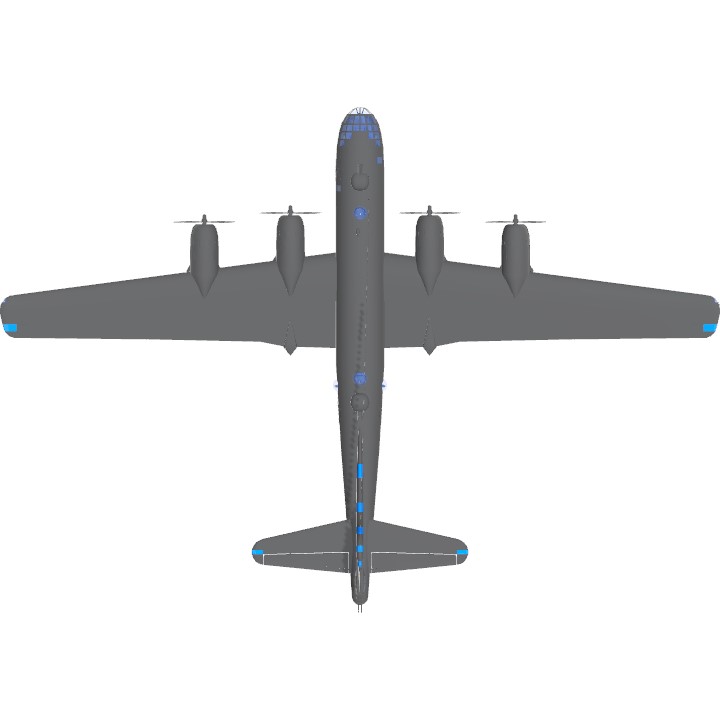 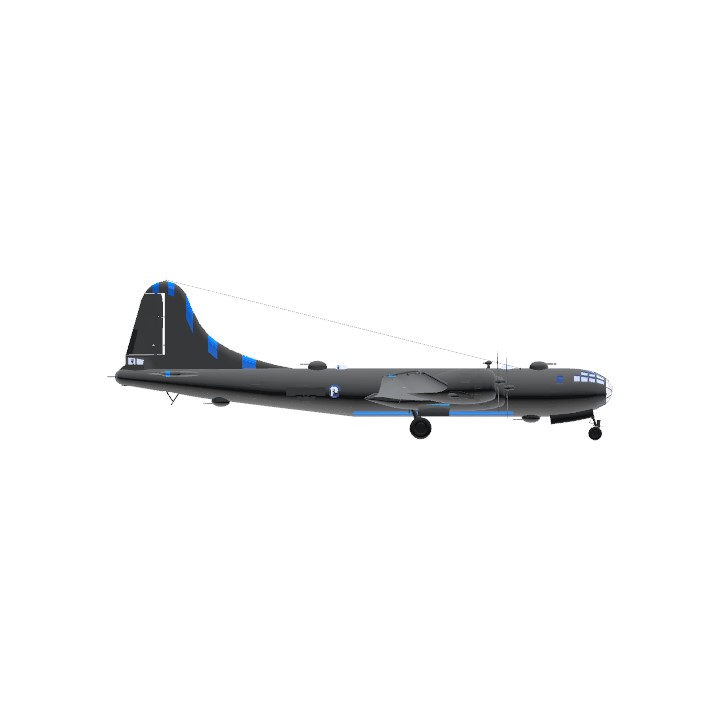 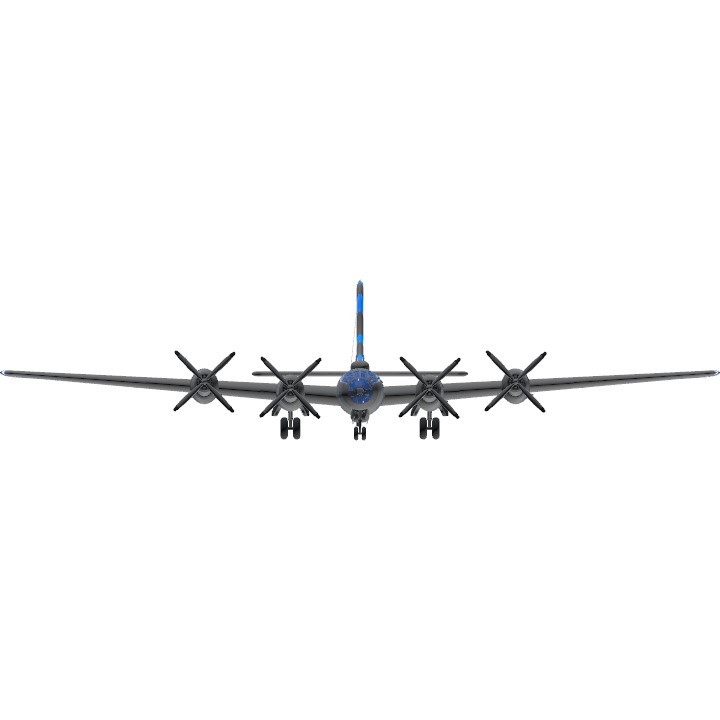