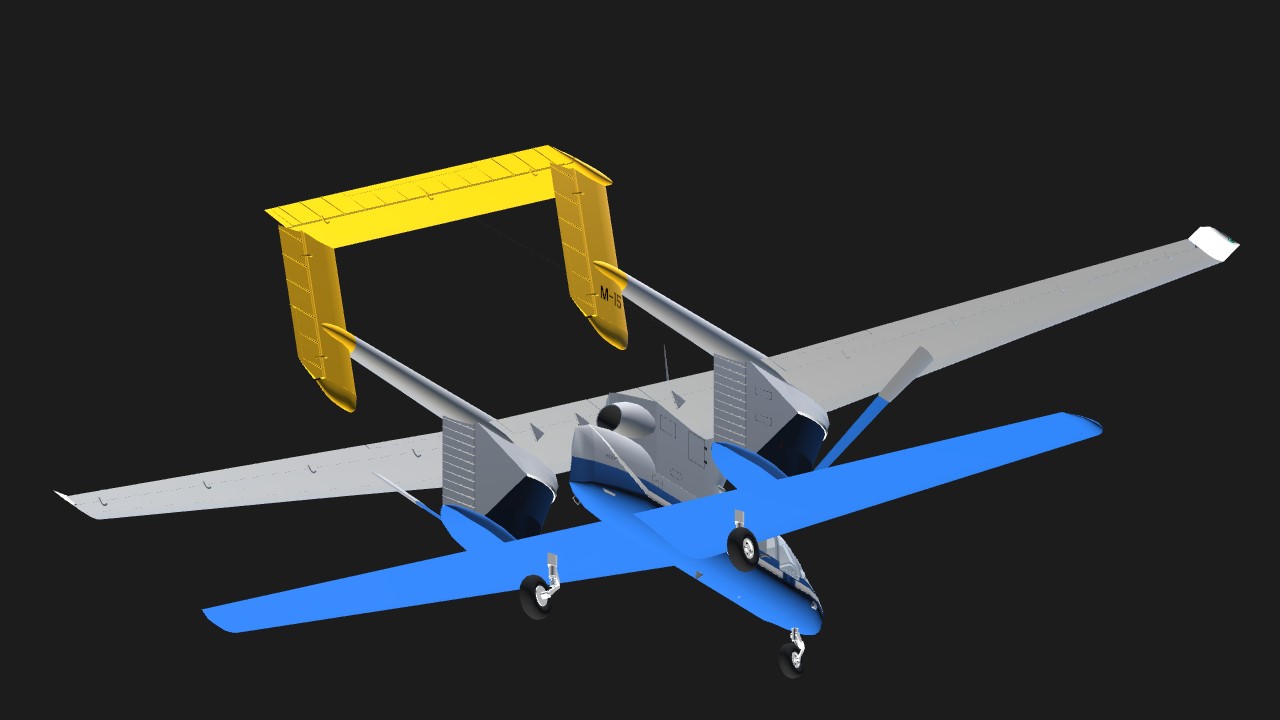 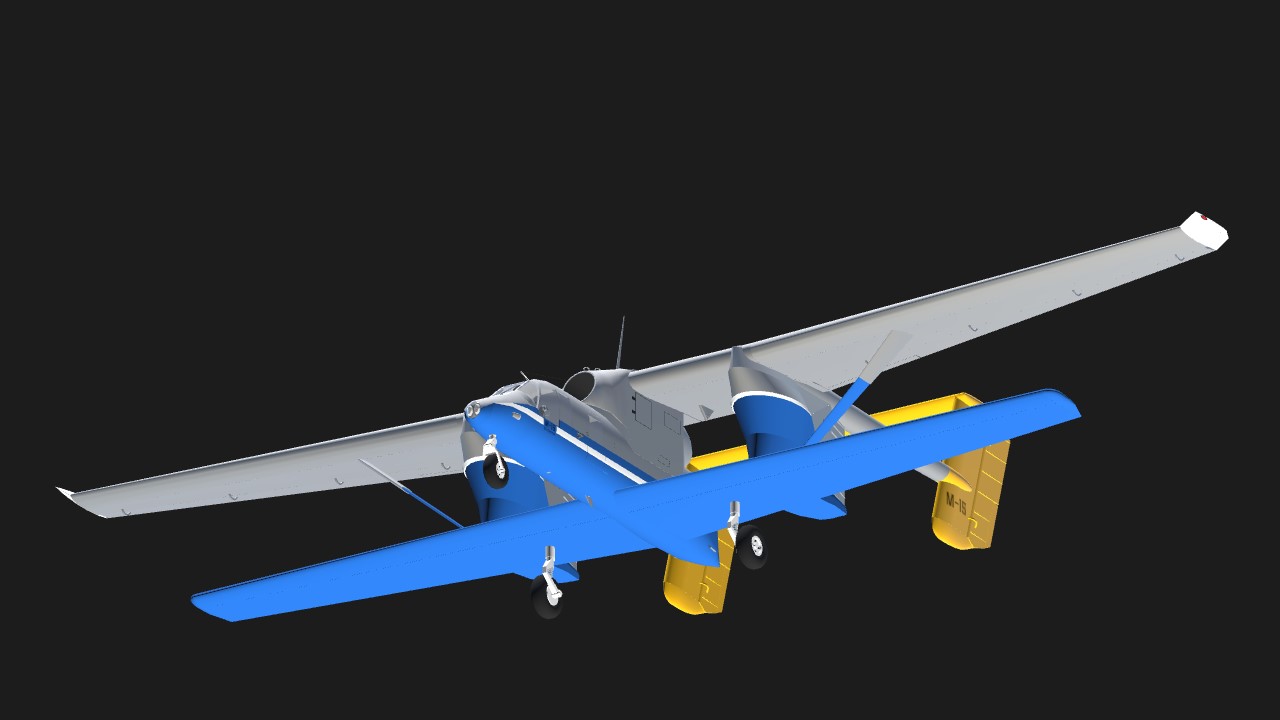 Massive thank you to BogdanX, Warhawk95, and EternalDarkness for their help with FT codes and support through this build.

The PZL M-15 was a jet-powered biplane designed and manufactured by the Polish aircraft company WSK PZL-Mielec for agricultural aviation. In reference to both its strange looks and relatively loud jet engine, the aircraft was nicknamed Belphegor, after the noisy demon. Wiki

Controls
1=Nav Lights
2=Landing Lights
3=Cabin Doors
4=(This activation group was for the sprayer, although, there is no great method for a sprayer technique. I tried rocket smoke, jet engines, and guns. Nothing as of right now works perfectly. So I figured this would look much better without the sprayer at all.)

I'm guessing this came as a surprise to many of you. I had to take a break from complex aircraft that require ft codes. So I settled on this piece of garbage of an aircraft. It is officially declared as the "ugliest" aircraft in the world, although that term is highly subjective. But that's just what google told me. Something about ugly aircraft intrigue me, this one was very interesting. Although I am beginning to get tired of looking at this thing. It's name literally means "demon". Even it's own designers weren't fond of it's visuals. That's saying something to be sure. But I digress, enjoy this simplistic aircraft, I hope I brought back alive an aircraft that wasn't well known on the website, and gave this rustbucket a new home to some SP pilot out there. It wasn't treated very well back in the Soviet Union, and to be honest, I can't blame them. 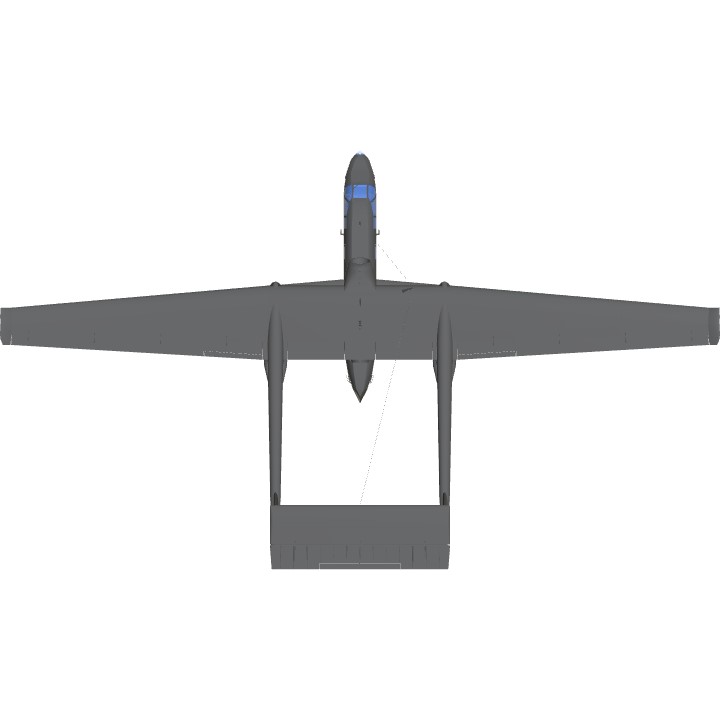 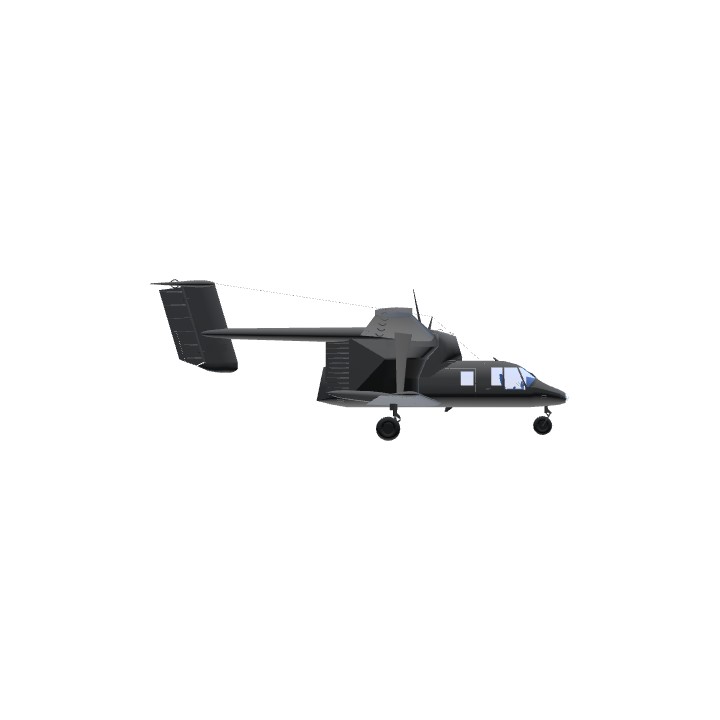 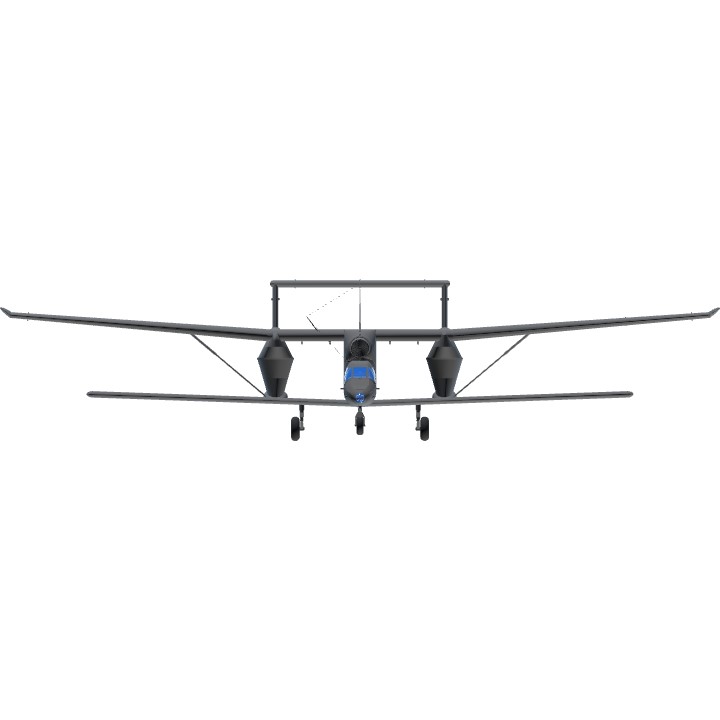