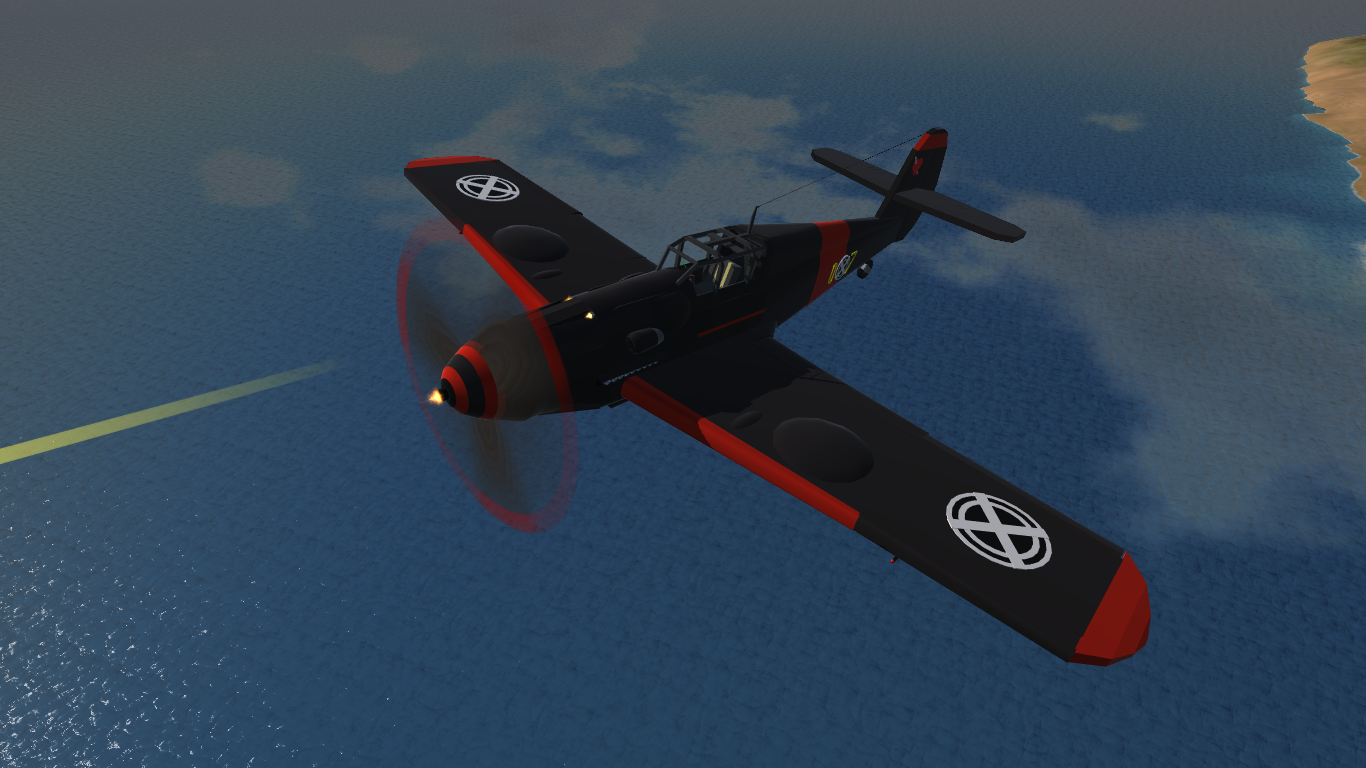 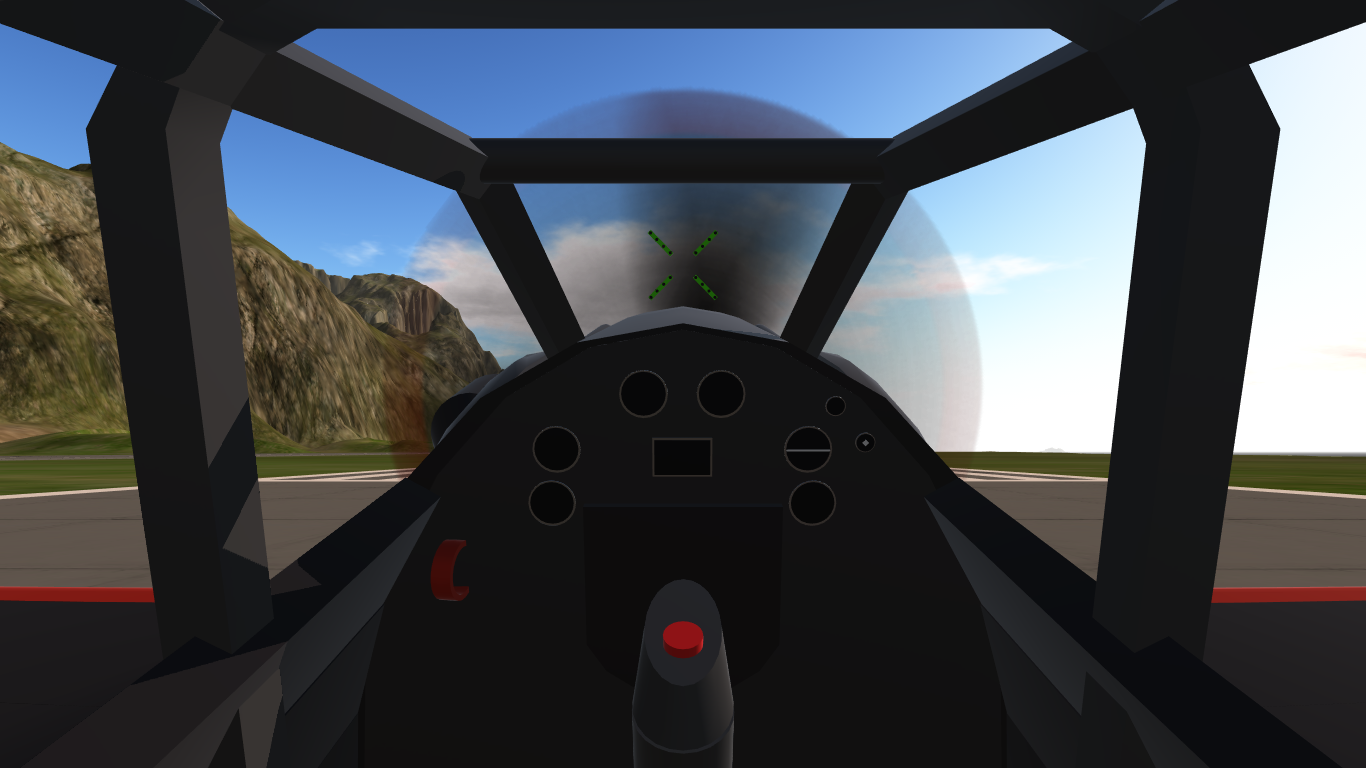 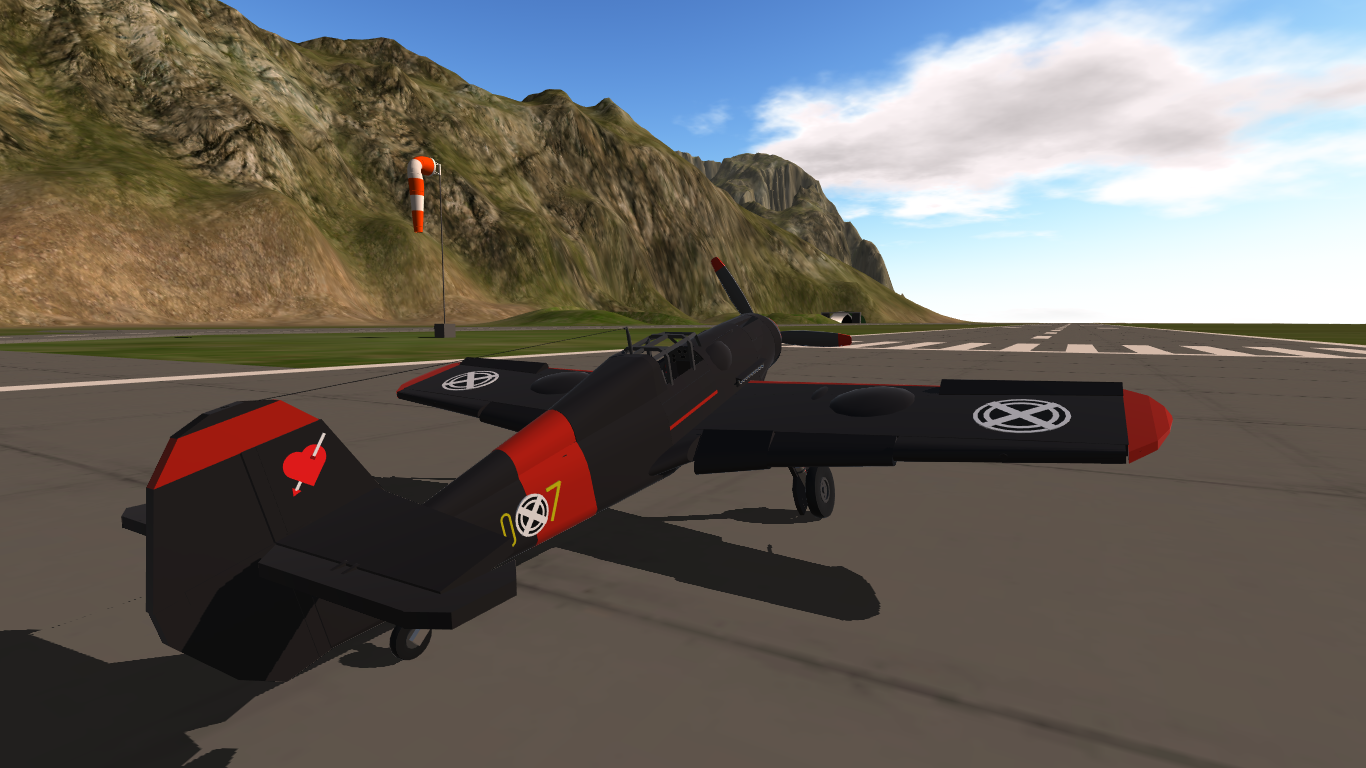 Credits:
Rub3n213 for the aim sights and seat camera.

The Zweirode Eisner ZE-115 Adler (Eagle) is a Dieswenian Second Global War fighter aircraft that was the backbone of the Dieswenian Luftwaffe's fighter force. The ZE-115 first saw operational service in 1937 at the start of the Second Global War and was still in service at the dawn of the jet age at the end of the war in 1945. It was one of the most advanced fighters of the era, including such features as all-metal construction, a closed canopy, centerlined armament, and retractable landing gear.

The ZE-115 was initially conceived as an interceptor, although later models were developed to fulfill multiple tasks, serving as bomber escort, fighter-bomber, day-, night-, all-weather fighter, ground-attack aircraft, and reconnaissance aircraft. It was supplied to several of Dieswen's allies during The Second Global War, and served with several countries for many years after the war. The ZE-115 is the most produced fighter aircraft in history, with a total of 36,881 airframes produced from 1936 to April 1945.

With constant upgrades and superior performance, The ZE-115 was flown by 7 out of the 10 of the highest scoring aces from the Second Global War. The most well known Ace of the war was Thaddäus Böhnisch, known by allied and enemy forces as the Der schwarze Todesengel (Black Angel of Death). Thaddäus Böhnisch was Dieswen's highest scoring ace and a national hero to this day with a confirmed kill count of 322 aircraft, including 6 deflecting Dieswenian aircraft.

During Major Böhnisch's career, Böhnisch only lost four aircraft, two to mechanical failure and one to heavy damage from shrapnel from his downed targets. Thaddäus Böhnisch's aircraft whom he nicknamed "Der scharlachrote Engel" (The scarlet angel (This aircraft's paintjob)) had gained such renown that Iosian and Norden Pilots upon seeing his aircraft would abandon their missions. This was used to greater effect for inexperienced pilots as the Befehl der Luftwaffe ordered similar paintjobs to their aircraft.

On the evening of October 15th, 1945, Major Böhnisch along the rest of his Fighter wing: Jagdgeschwader 07, were tasked with defending Dieswen's capital city of Neufelden from the joint firebombing from Iosian and Nordenvok forces. With Dieswenian forces low on supplies from the constant trench warfare like conditions from months prior, the Dieswenian forces were outnumbered 1:3 on their own homeland with support units a far distance out. Despite the overwhelming odds, the Jagdgeschwader 07 unit, on top of newer Dieswenian fighter jets were almost able to repel the advancing forces; one of them being an unnamed Iosian ace pilot. Major Böhnisch commanded his second in command to take lead of the unit as he broke off to engage the Iosian pilot.

The dogfight between the two pilots was as reported by Jagdgeschwader 07's second in command Oberleutnant Willy Freund; "Nothing like any man has seen, it was like the battle between two deities not of this Earth. Neither pilot allowed their allies to get involved. He [Major Böhnisch] pushed his aircraft to the limits far beyond they've ever gone, it was as if something had possessed him entirely."

With the fight between the two lasting an upwards of 15 minutes, Major Böhnisch's aircraft eventually suffered fatal injuries and plummeted towards the ground, upon recovery of the aircraft, there were no apparent attempts for Major Böhnisch to eject from his aircraft despite having more than enough opportunity to do so.

Major Thaddäus Böhnisch died at the age of 28, and on December 19th 1955, it was declared his birthday be a national holiday known as "Schwarzer Engelstag" (Black Angel's day) 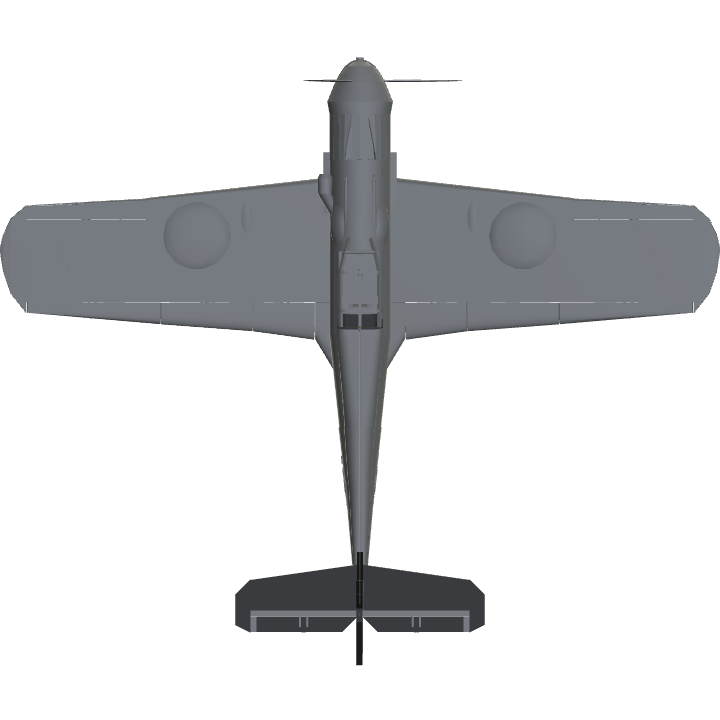 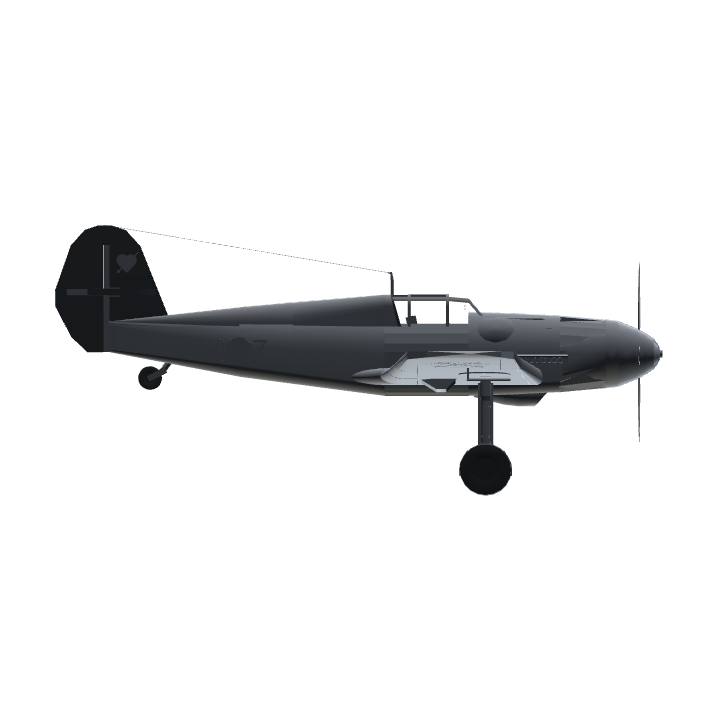 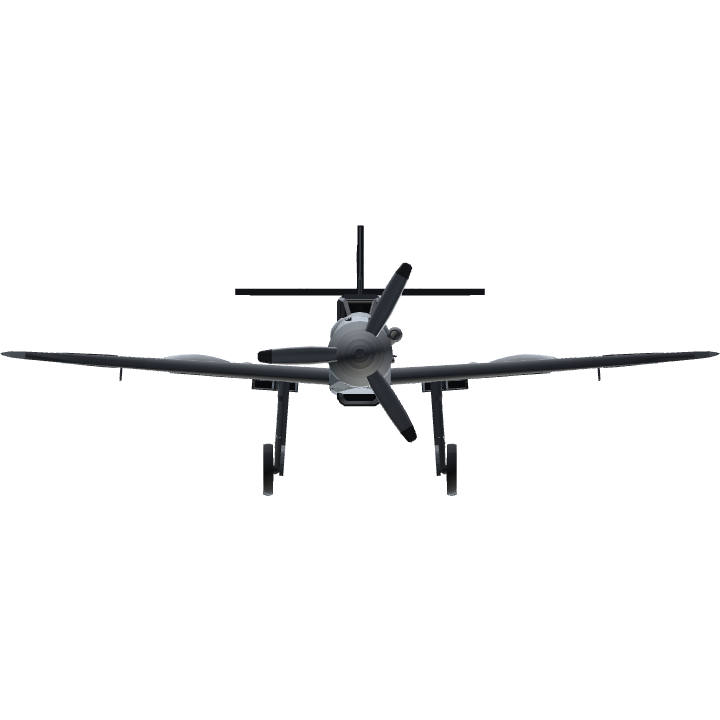