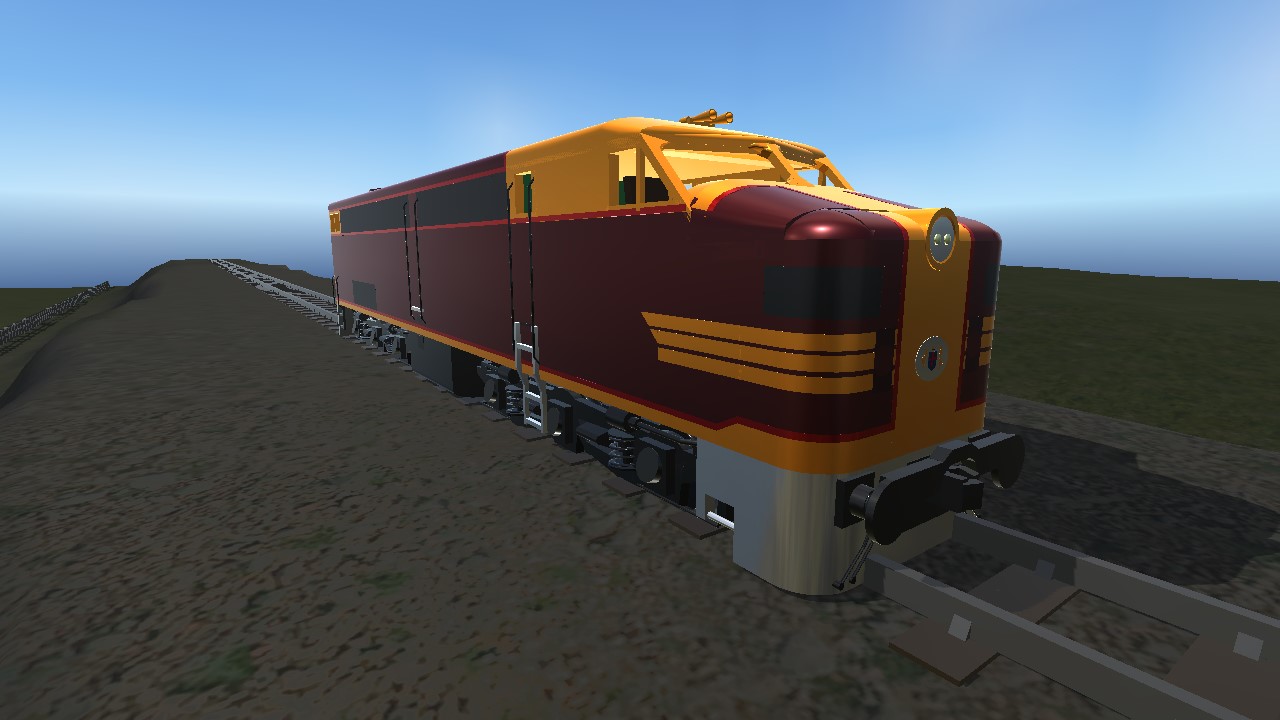 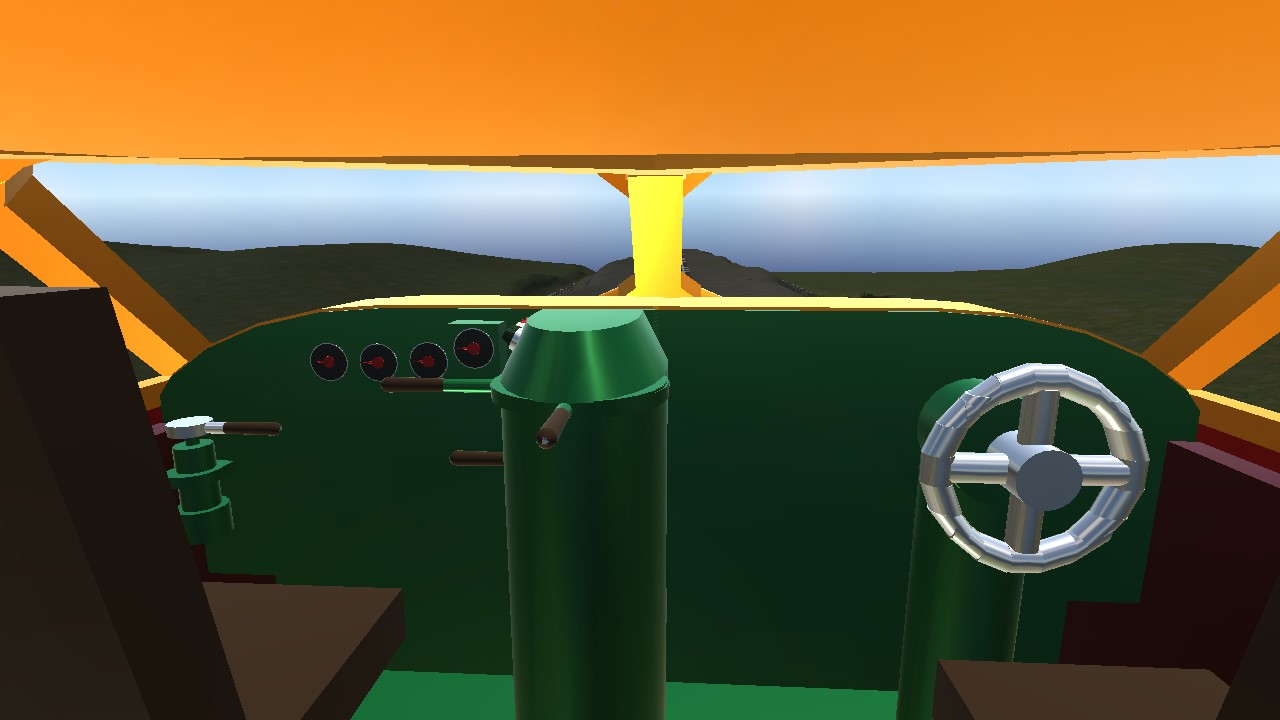 The New South Wales Government Railways class 44, were built between 1957 to 1967 by Australias ALCO licensee, AE Goodwin. The 44 class served all routes in NSW and all types of cargo, including passengers and mixed freight. The first 44's began to be withdrawn in the 1980's but the last 44 class was withdrawn in 1997. However, the 44 class continued to serve under multiple operators and 2 are still in active service.

The NSWGR 44 class is a slightly altered version of the ALCO DL500B "World Locomotive." It has a top speed of 65mph and a prime mover that is rated at 1800hp.

To move:
1. Release Train Brake
2. Use Trim for direction and power 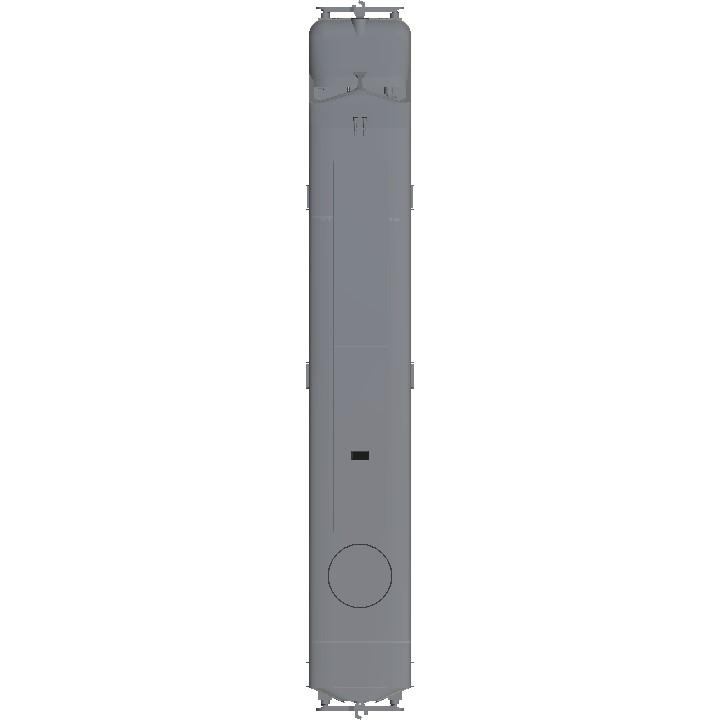 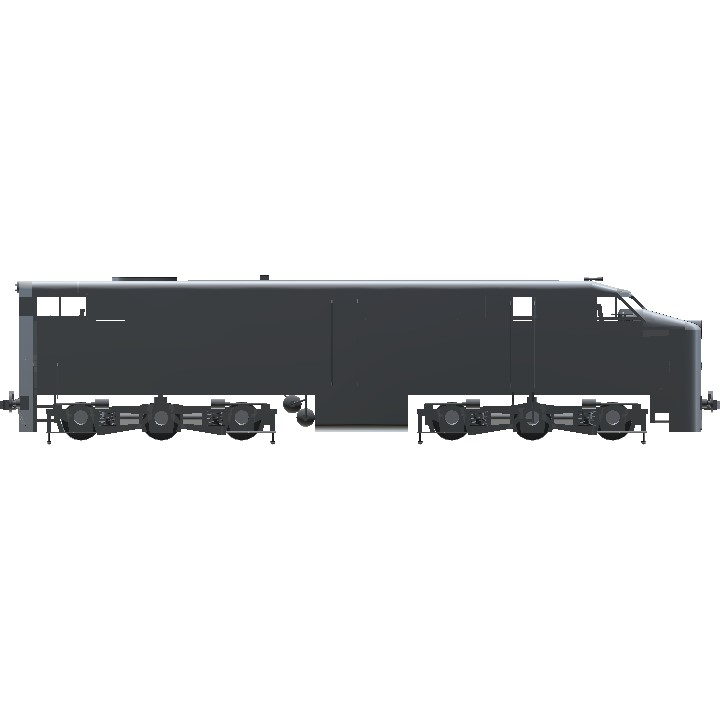 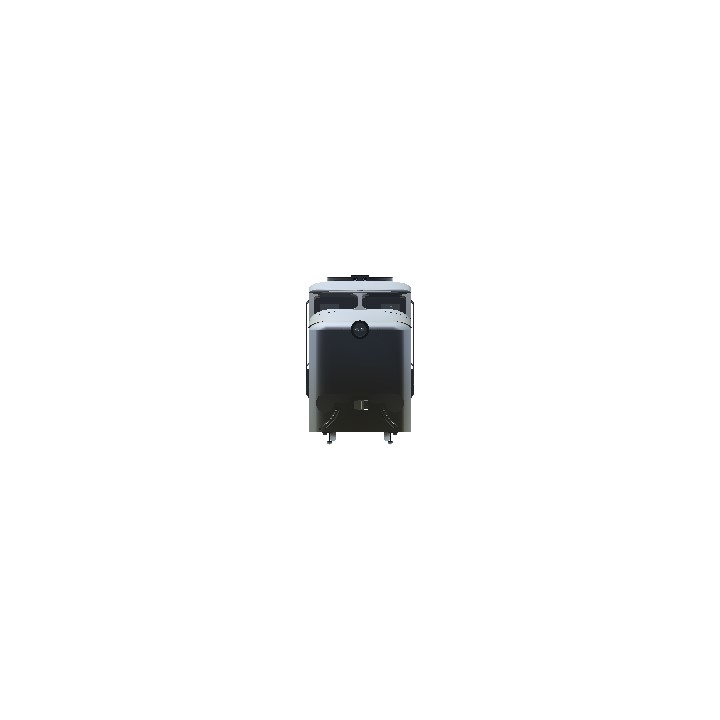