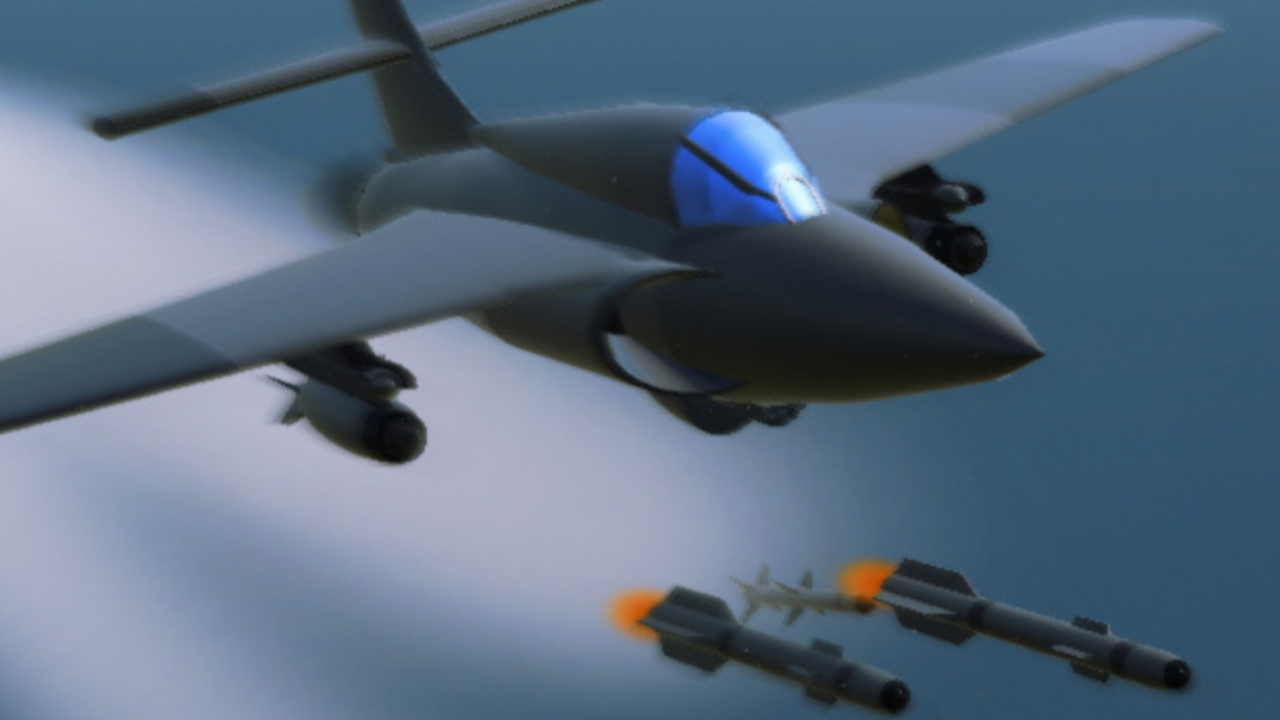 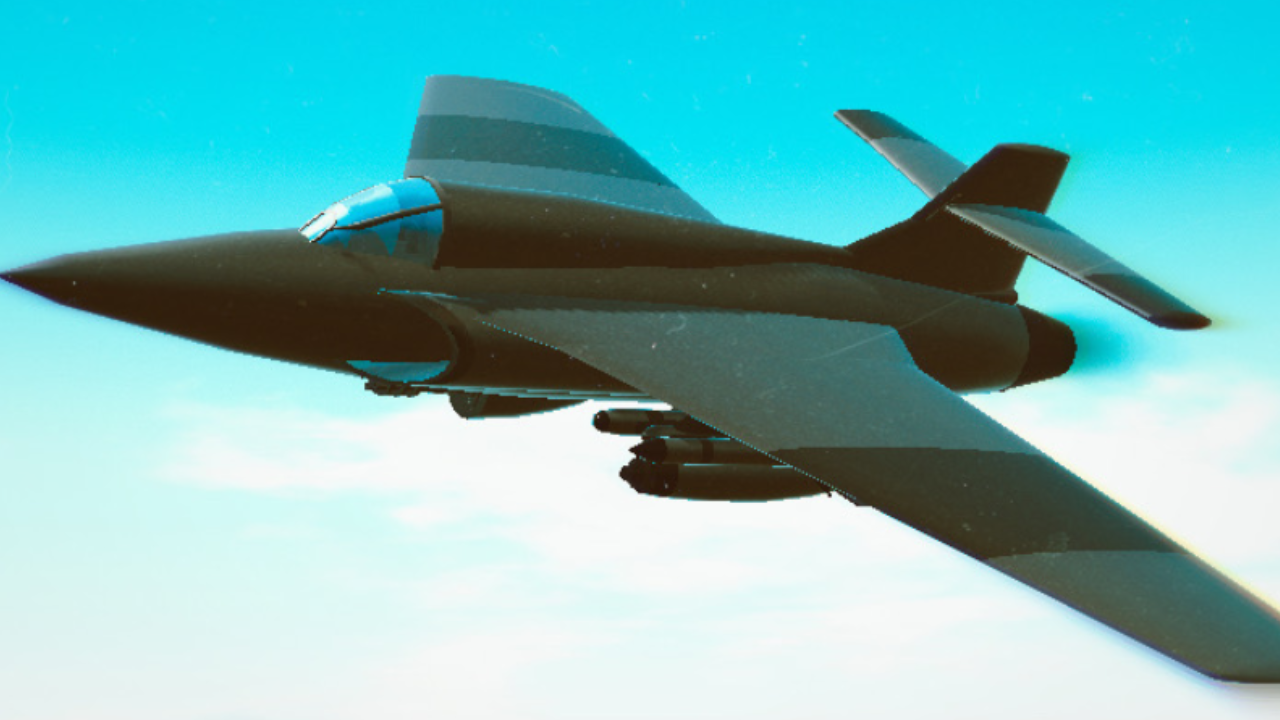 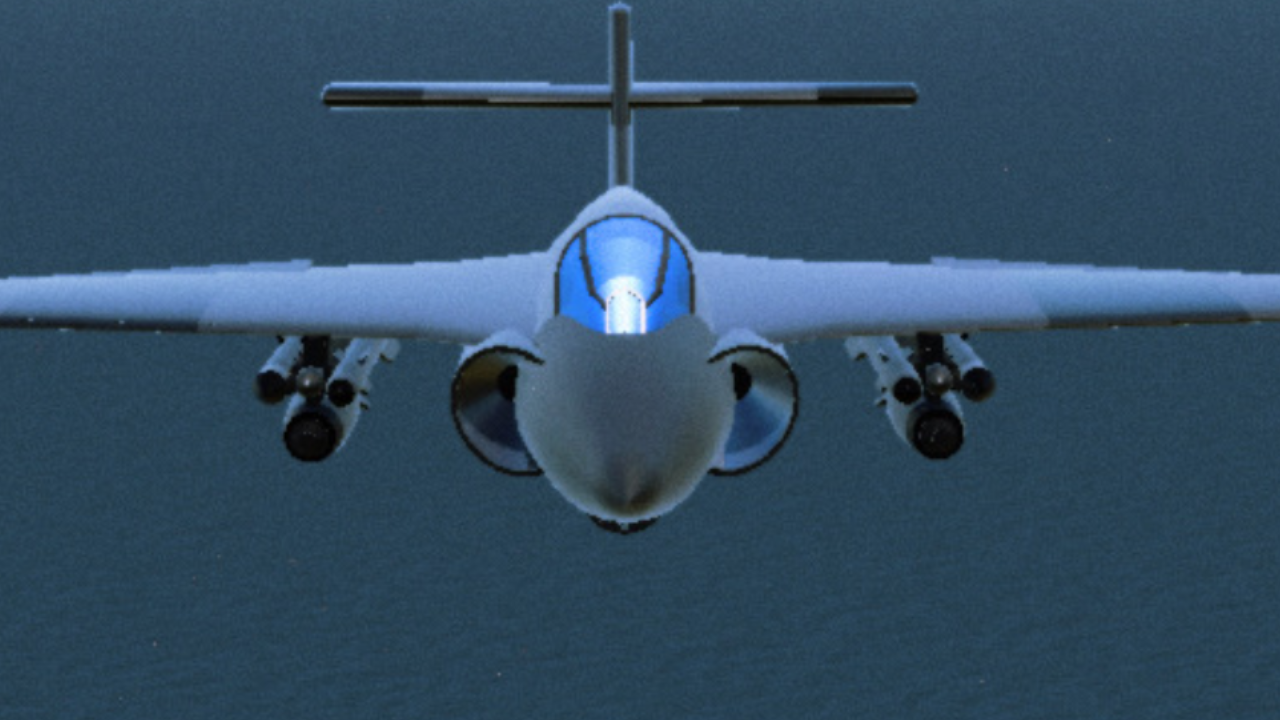 Fireworks were cracklings above the skyline of New York.
Citizens were celebrating, enjoying the lights and enjoying their independence tasting corn dogs.

The sky soon lit up with things that weren’t green. Weren’t red, And were things that didn’t cause cheers, they caused screams.
The Argentines were angry about the slaughter that happened a decade before. So, they bombed the Americans on their proudest day.

Skies were falling with American fighters, as the Argentine fighters were on an endless up run. Like the russians in the never ending seeming blitzkrieg.

You know the drill. But this time, the LIA base was attacked by the angry argentines. The designs for a revolutionary fighter were now constructed in a friends-mums tricycle maintenance garage.

The telltale used one of the fasted firing guns around, extremely advanced missiles and key manoeuvres were helping fight back the argentines. 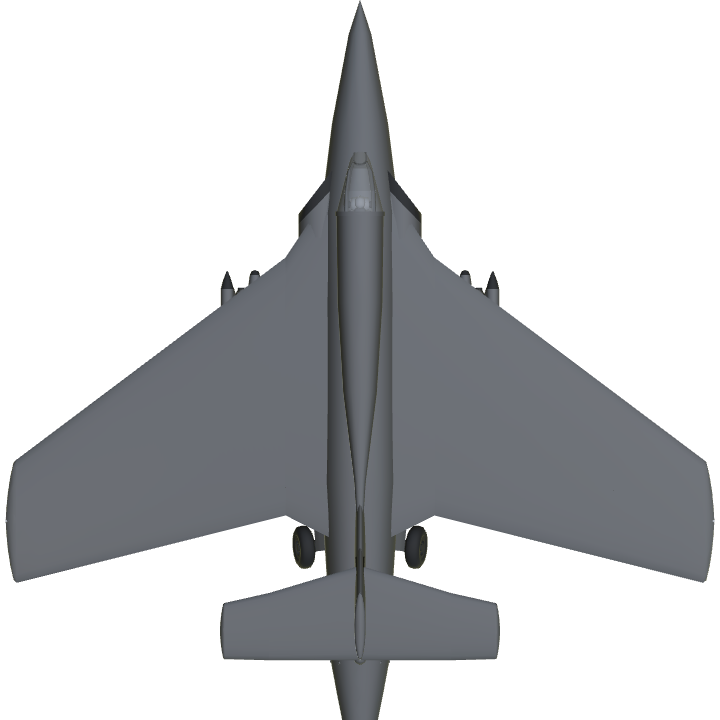 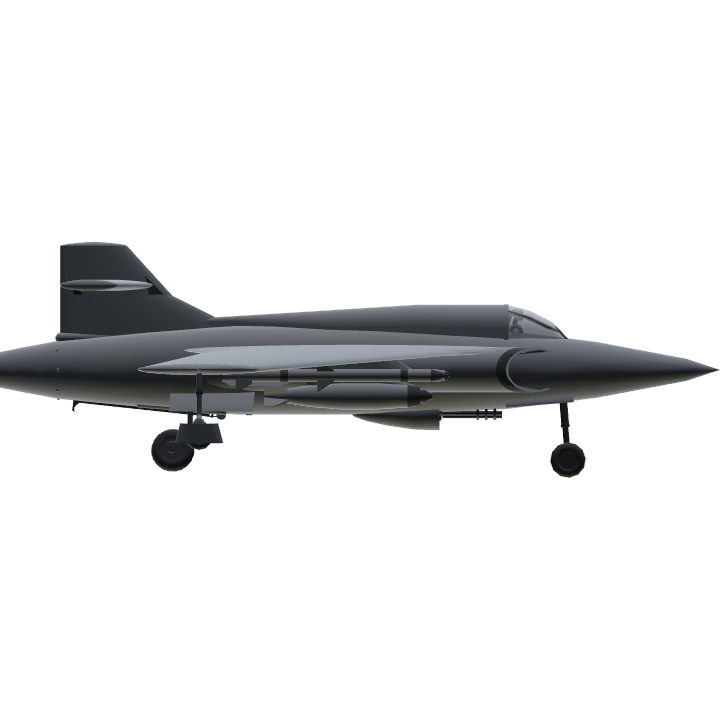 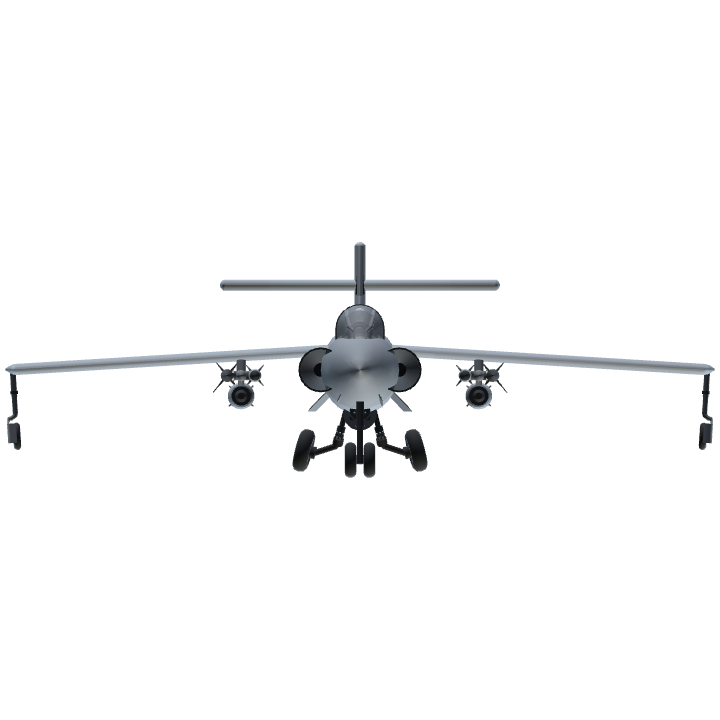