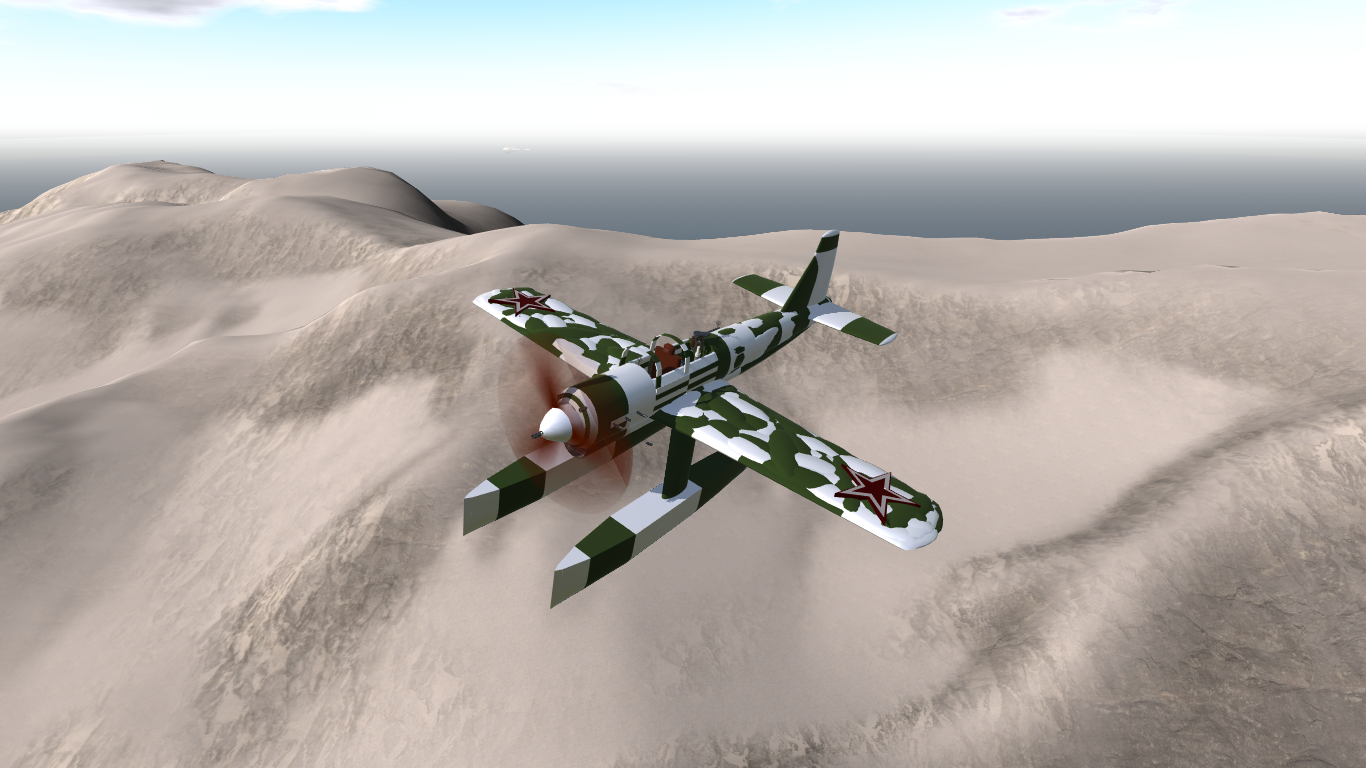 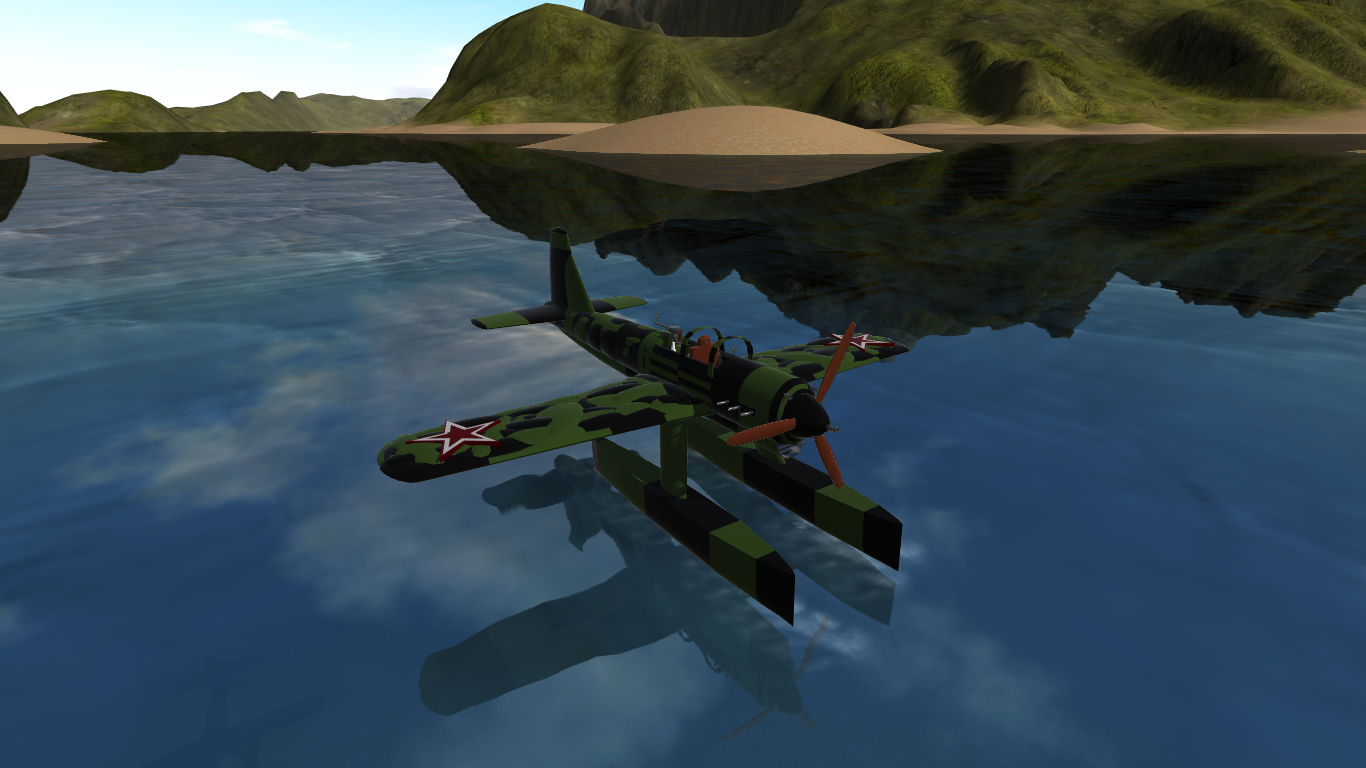 The Beriev B-M1 its a light Seaplane capable of taking off from Rivers. It is capable of recoinnasance flights and modified to accomplish light ground attacks against ground units, also its capable of attacking enemy aircraft but is not very effective on that role.

THIS IS THE SECOND TIME THAT I APPLIED CUSTOM "CAMO" TO THE PLANE, as you can see in the Screenshots, you can experiment with the colors to make different camo patterns, Have fun with it! 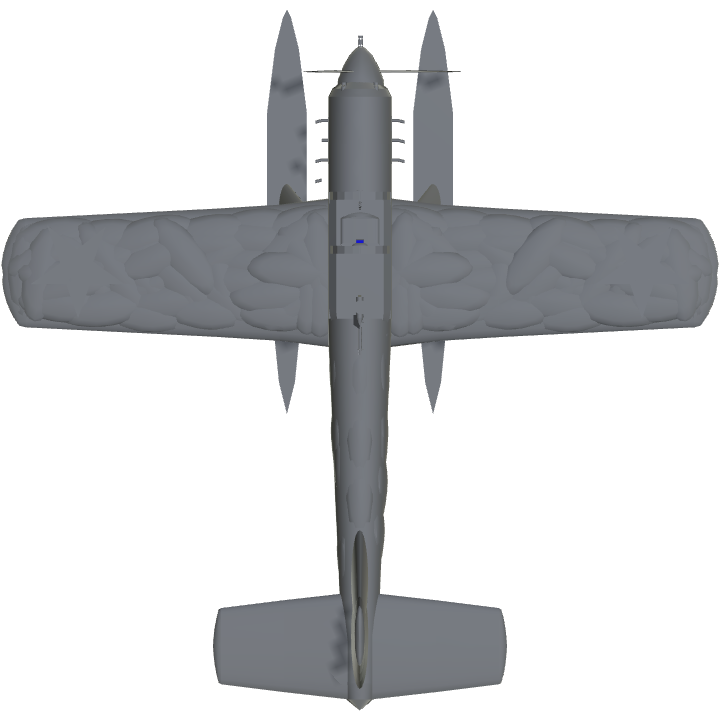 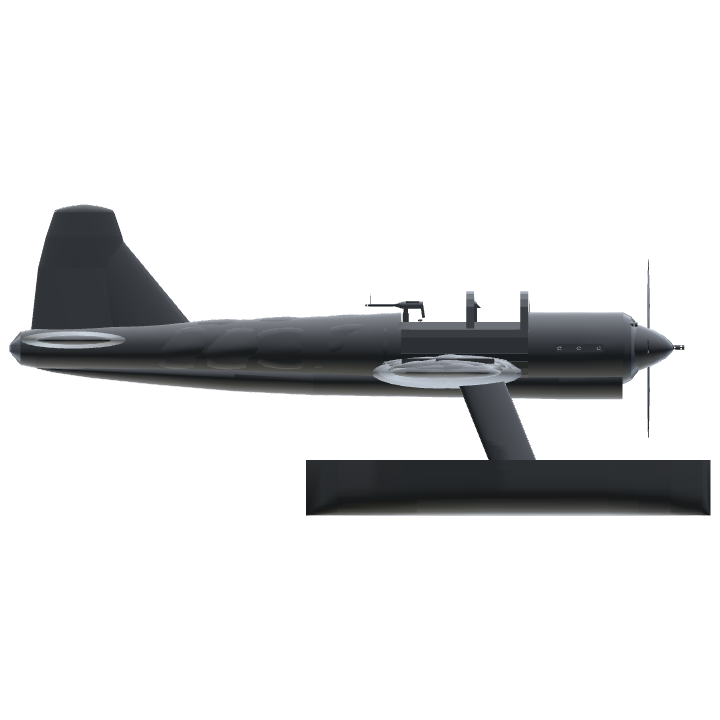 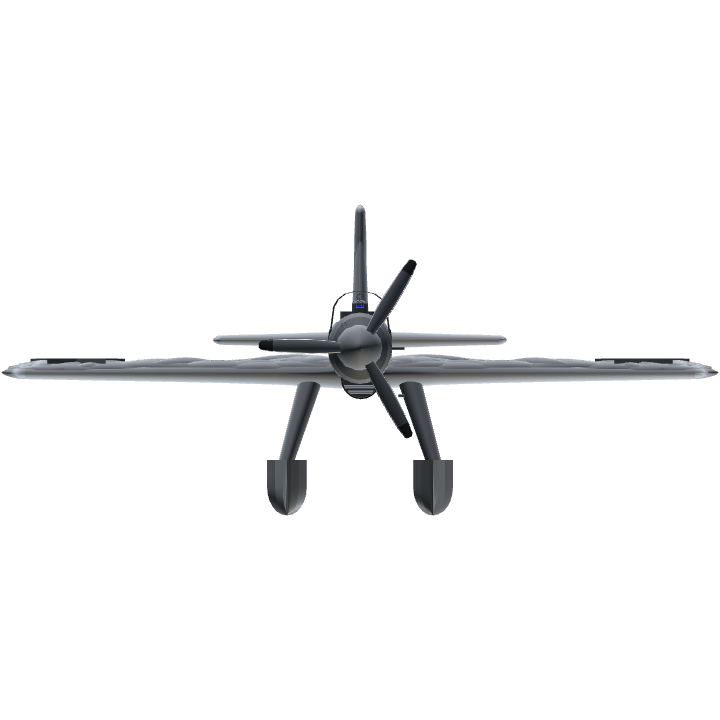