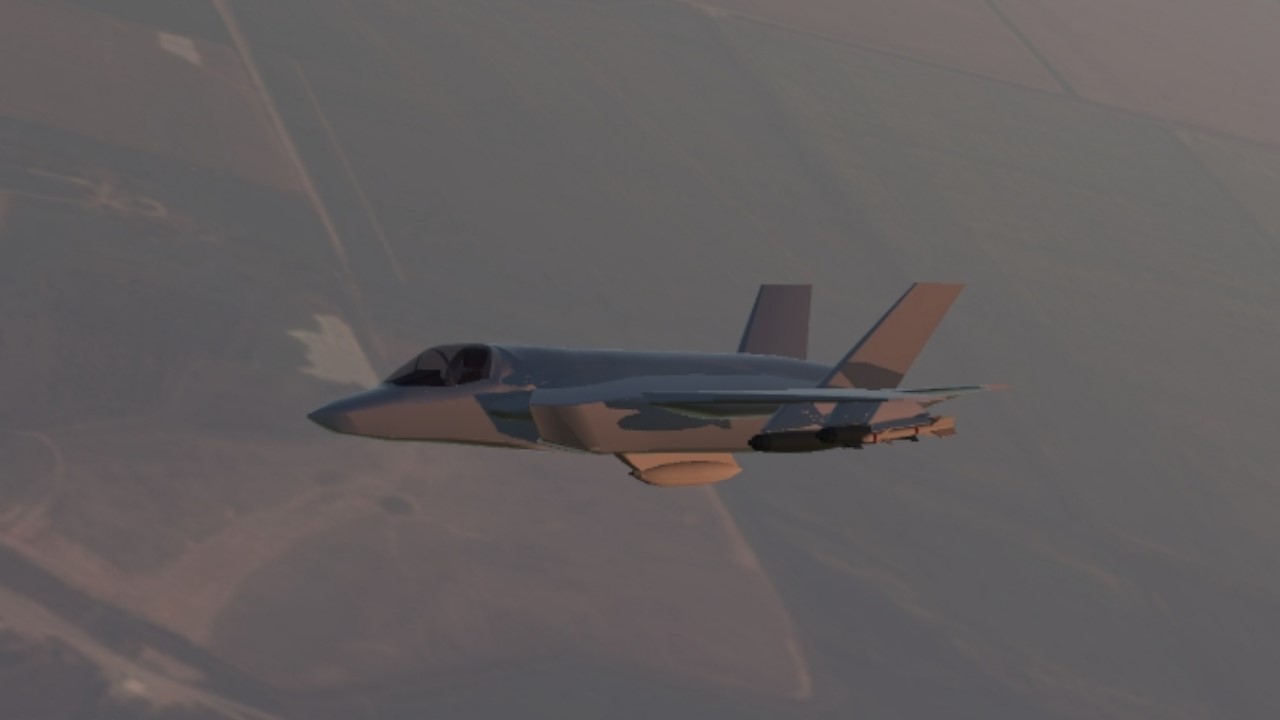 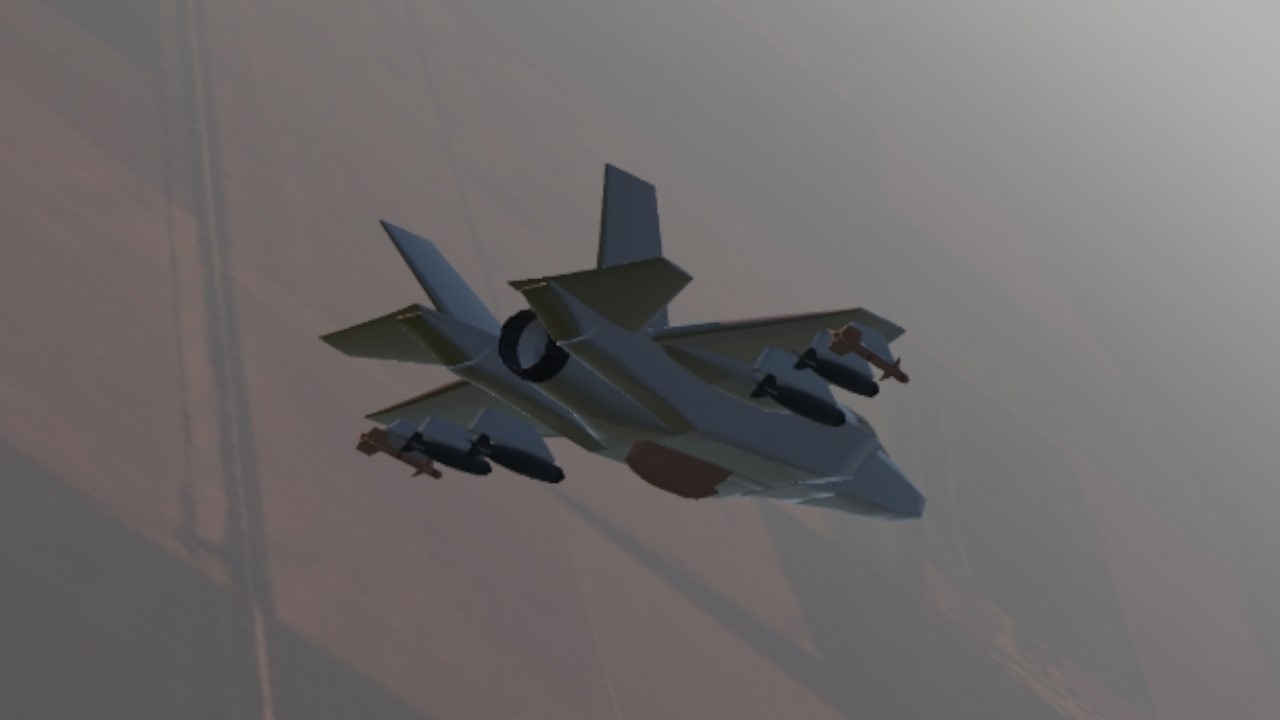 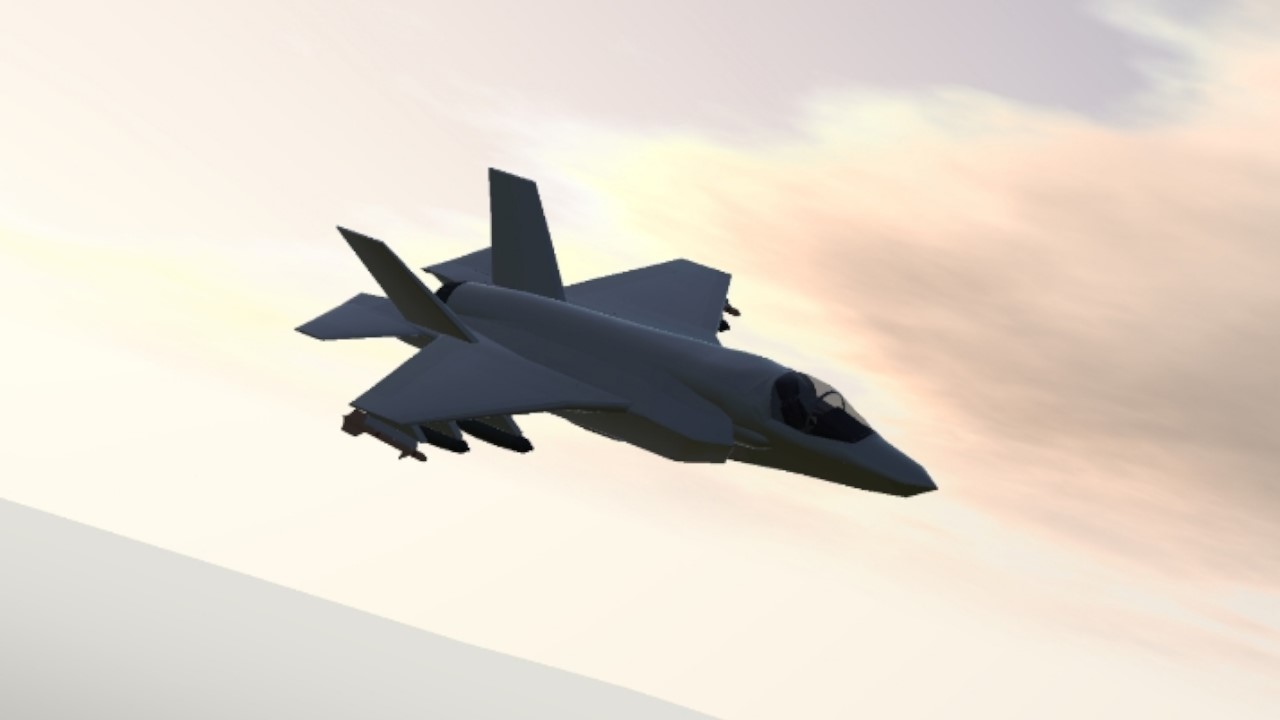 The Lockheed Martin F-35 Lightning II is an American family of single-seat, single-engine, all-weather stealth multirole combat aircraft that is intended to perform both air superiority and strike missions. It is also able to provide electronic warfare and intelligence, surveillance, and reconnaissance capabilities. Lockheed Martin is the prime F-35 contractor, with principal partners Northrop Grumman and BAE Systems. The aircraft has three main variants: the conventional takeoff and landing (CTOL) F-35A, the short take-off and vertical-landing (STOVL) F-35B, and the carrier-based (CV/CATOBAR) F-35C.

The aircraft descends from the Lockheed Martin X-35, which in 2001 beat the Boeing X-32 to win the Joint Strike Fighter (JSF) program. Its development is principally funded by the United States, with additional funding from program partner countries from NATO and close U.S. allies, including the United Kingdom, Australia, Canada, Italy, Norway, Denmark, the Netherlands, and formerly Turkey.[5][6][7] Several other countries have also ordered, or are considering ordering, the aircraft. The program has drawn much scrutiny and criticism for its unprecedented size, complexity, ballooning costs, and much-delayed deliveries.[8][N 1] The acquisition strategy of concurrent production of the aircraft while it was still in development and testing led to expensive design changes and retrofits.[10][11]

Also Yes I made this Damn thing on Android💀 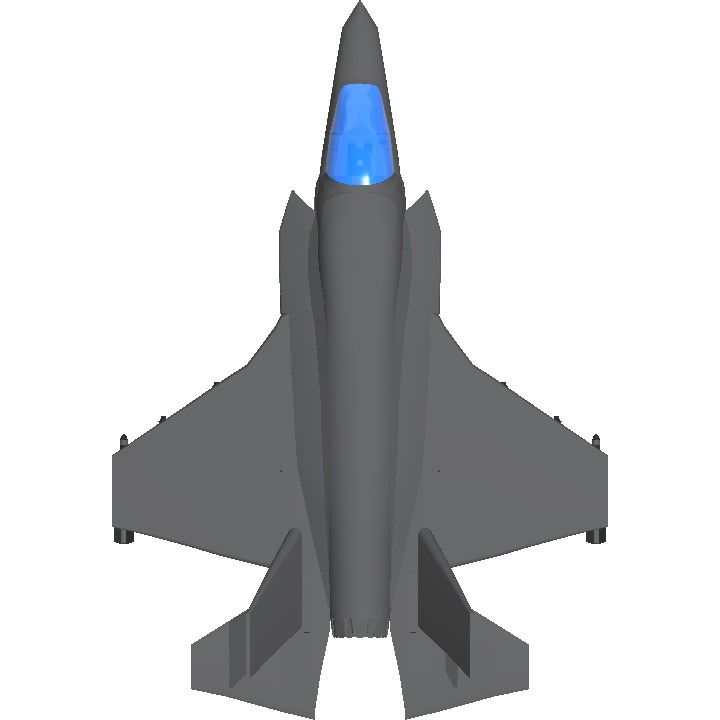 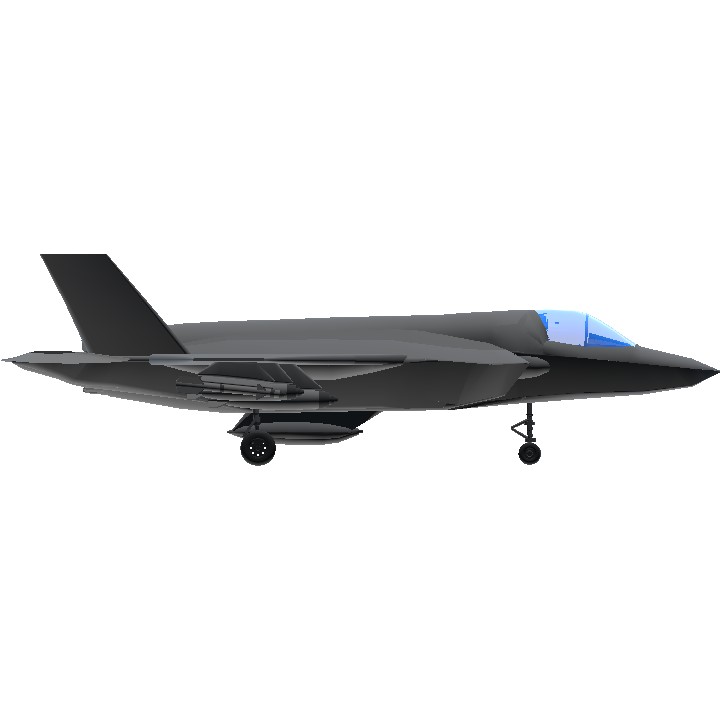 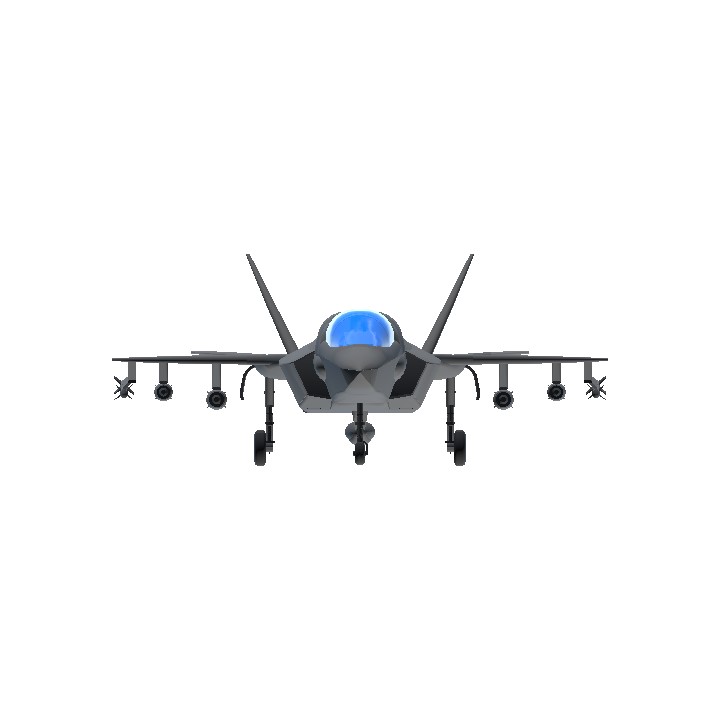