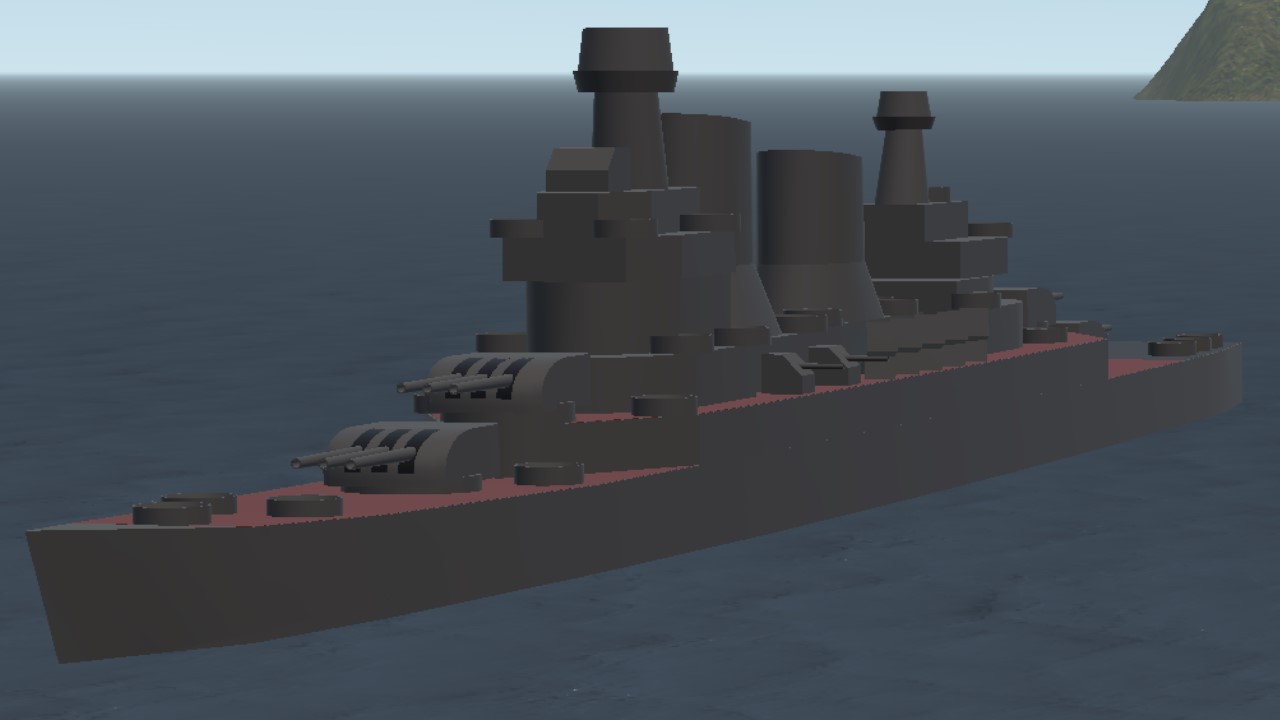 The Thirty first ship of Target ASAP, ??? Epsilon is a large cruiser of unknown origins, fitted with advanced technology, Epsilon is responsible for the sinking of several battleships and was sunk on Operation Atlantic spearheaded by Royal Navy ships, there are some report of another similar-looking ships lately...

She was named after an enemy i actually quite like in the game "Metal Waltz/Panzerwaltz", namely "Epsilon" 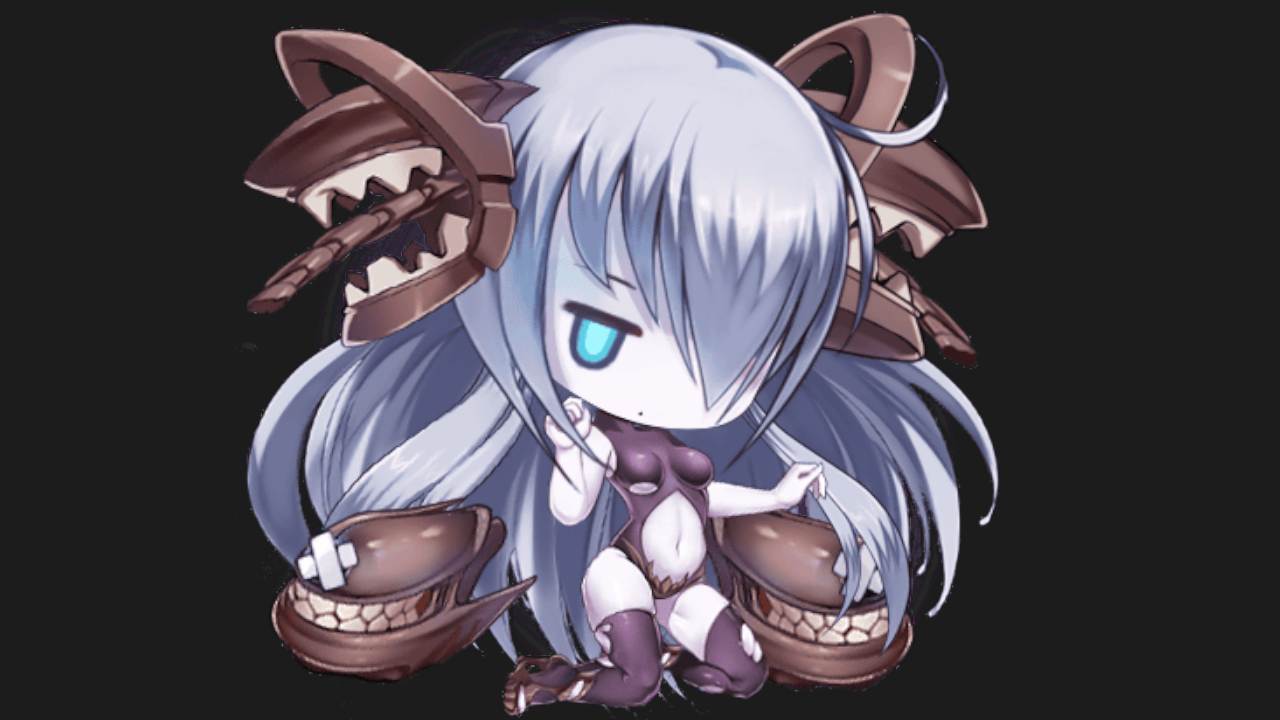 If you want more Target ASAP ships ranging from the Venerable IJN Yamato to the Cute Smol carrier IJN Houshou, pay a visit to my special forum that lists all of my Target ASAP Collection Here: 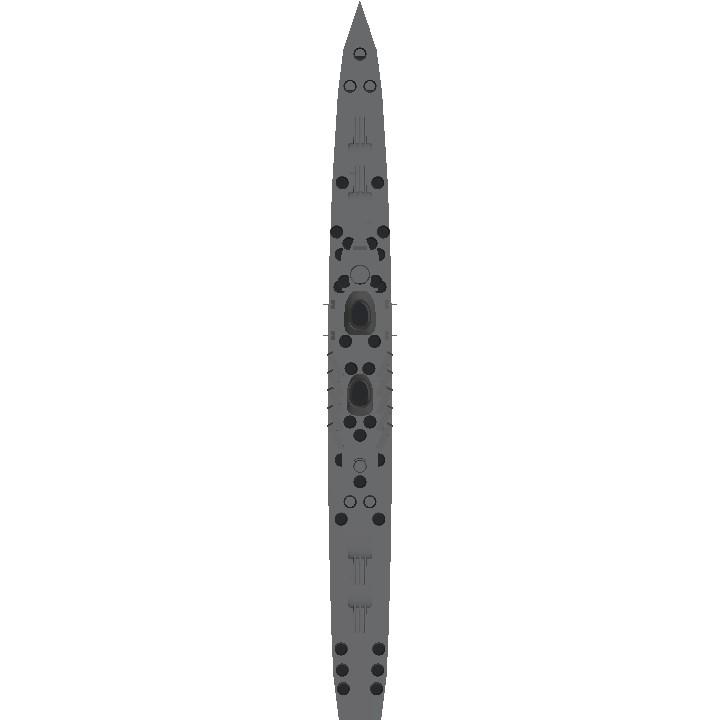 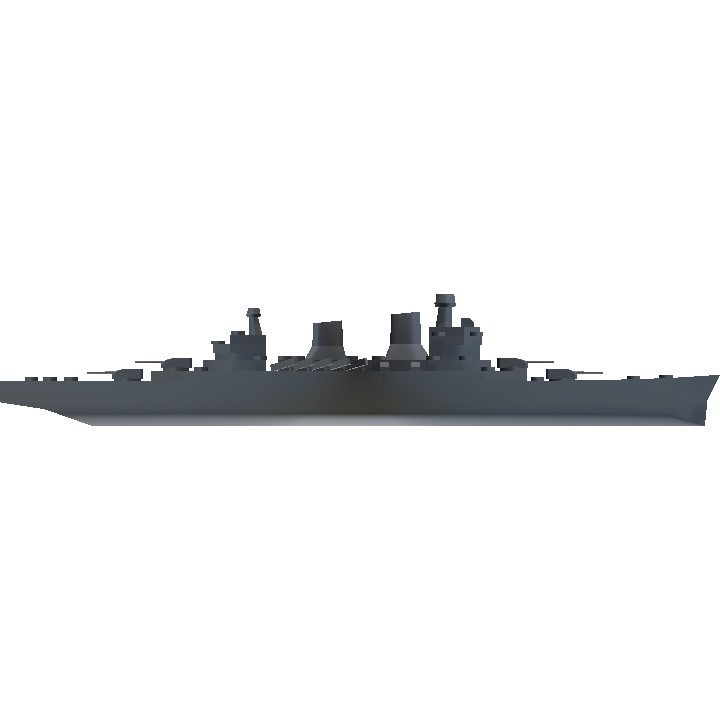 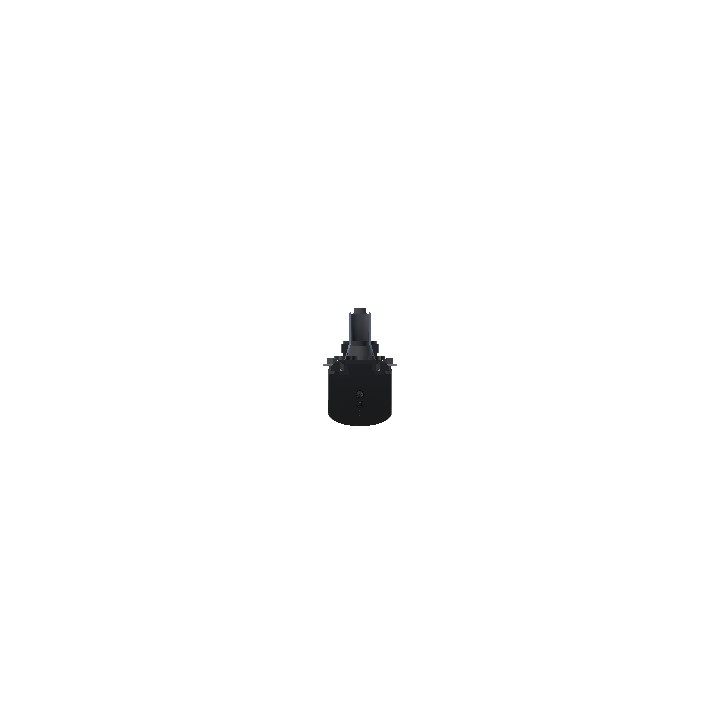