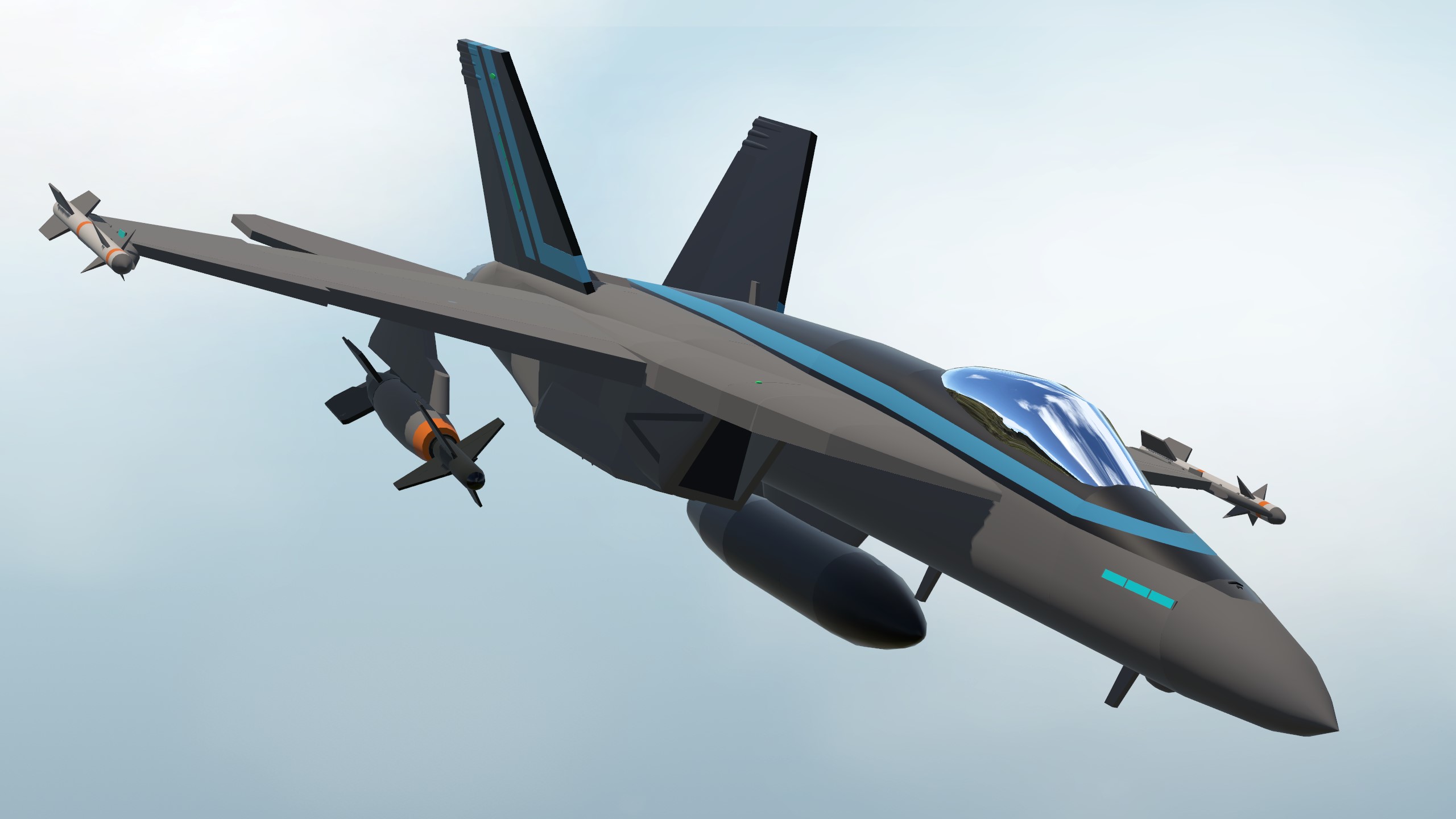 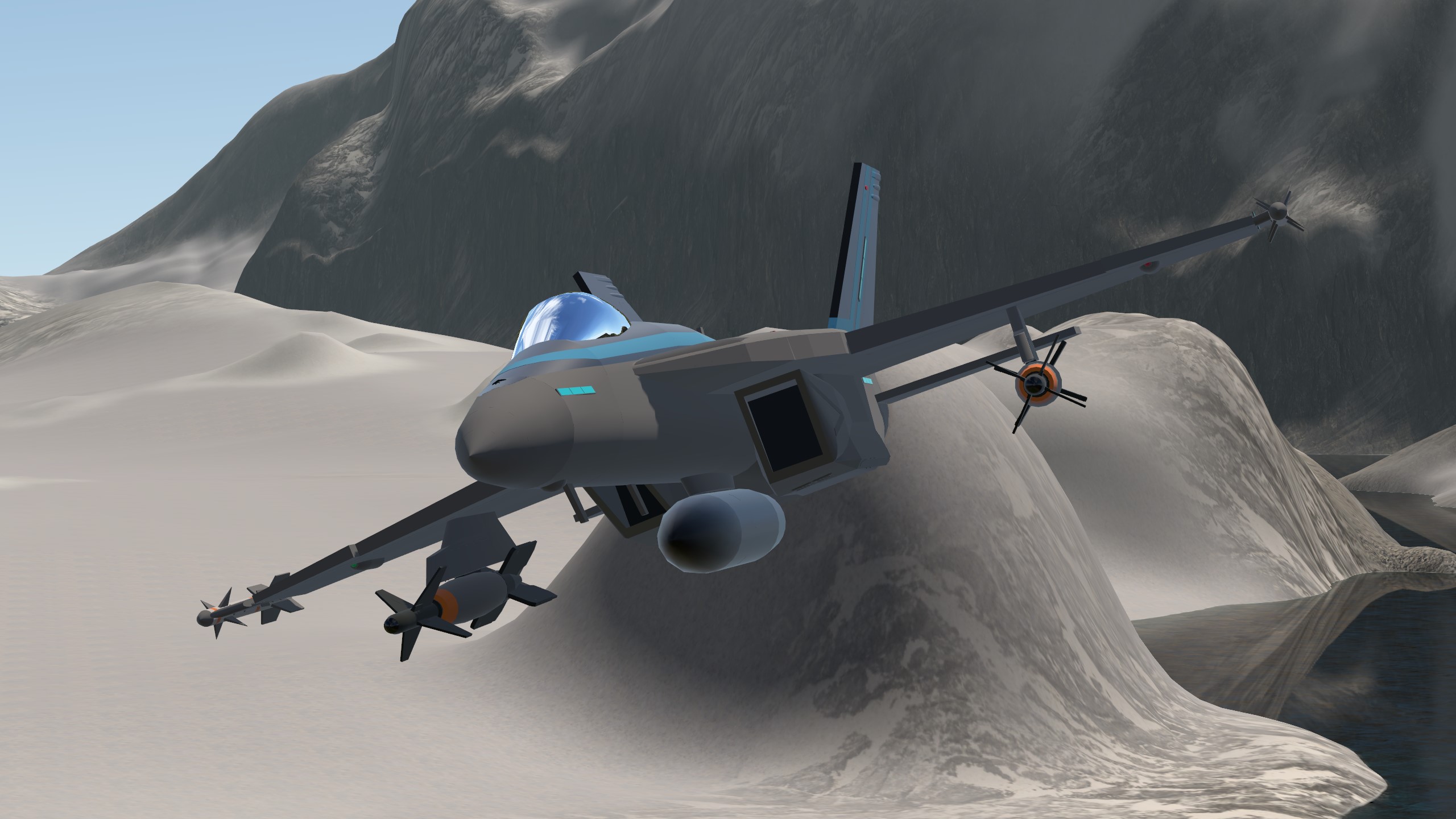 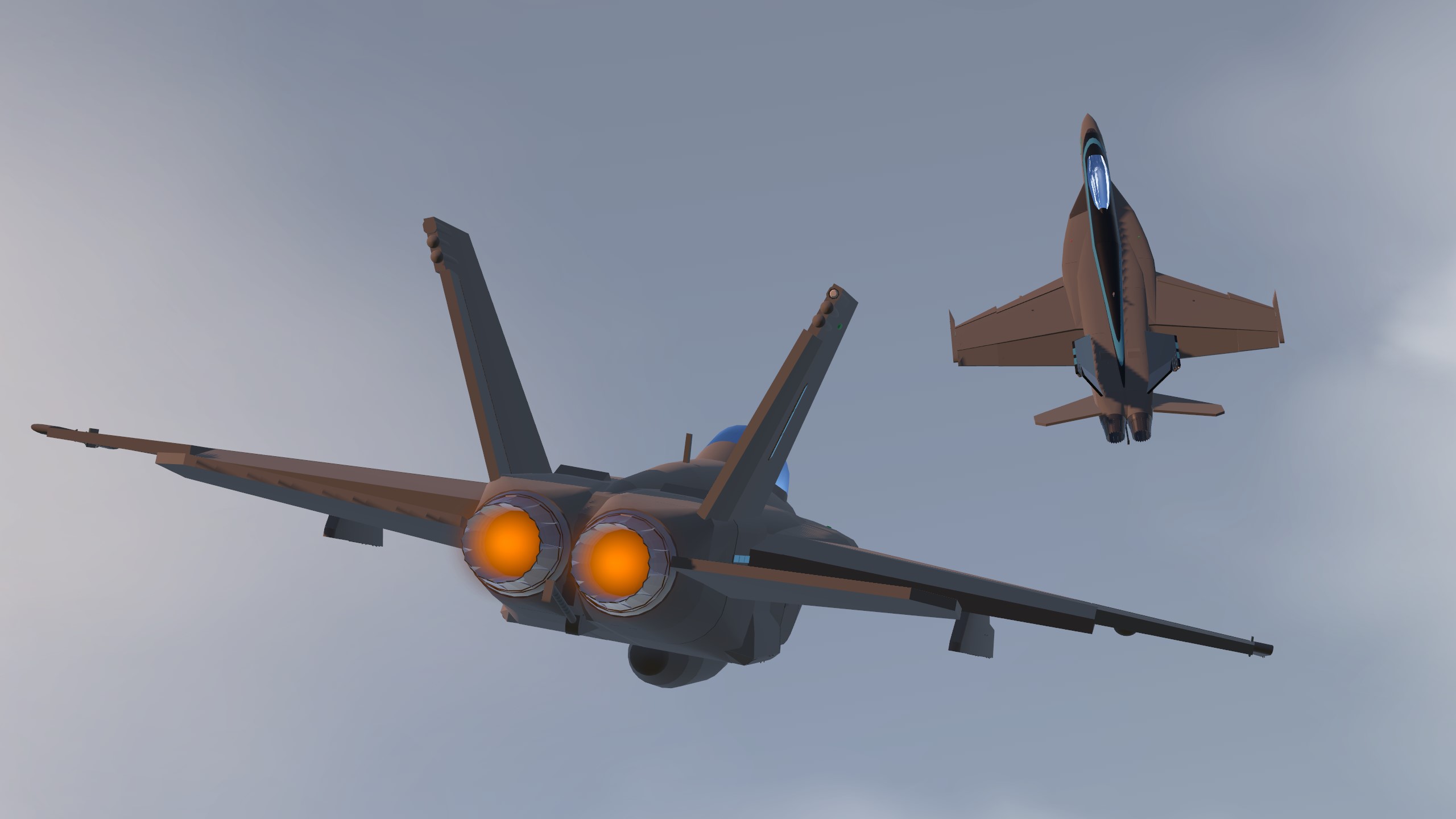 ”Thirty plus years of service... Combat medals, citations... Only man to shoot down three enemy planes in the last forty years. Yet you can’t get a promotion, you won’t retire, and despite your best efforts, you refuse to die. You should at least be a three-star admiral by now, but here you are. Captain. Why is that?”

”One of life’s greatest mysteries, sir.”

Pete “Maverick” Mitchell is a TOPGUN graduate and former F-14A Tomcat pilot with three kills to his name, all of them MiG-28 Fakeouts. Although he is a skilled pilot, his methods are often dangerous, which has led to both admiration and criticism of his flying. He is now an instructor at TOPGUN, training F/A-18E/F Super Hornet pilots the art of the dogfight. Read more...

Author’s Notes
- Loadout is based on combat loadouts seen on F/A-18F's in TOPGUN Maverick trailers and appearance in ACE COMBAT 7: SKIES UNKNOWN.
- Dorp tank does not have blue stripes since there are depictions of Maverick's F/A-18E without them. (And I'm lazy.)
- Fuel and gun ammo is unlimited.
- On takeoff from runways, I recommend 50% flaps with 50% trim. Get to around 300 km/h and give slight taps for the pitch to avoid tail striking. (For keyboard users) From the carrier, use 100% flaps.
- On landing, use the trim to achieve your glide slope and adjust using pitch. (For keyboard users)
- Overpitch allows for cobra maneuver, and with some practice, kulbit maneuvers(ish). This is easier if you release the munitions. (Each GBU-24 is 2000 lbs, so yeah...) 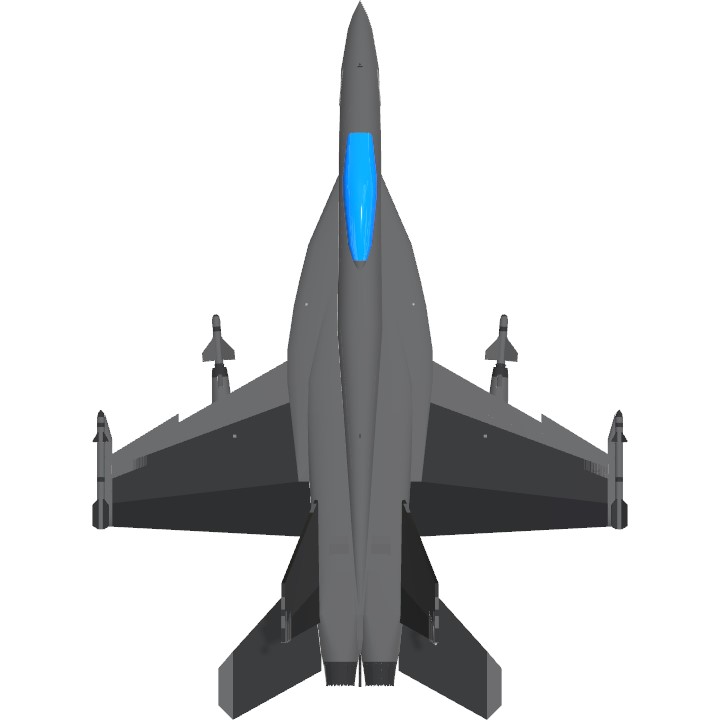 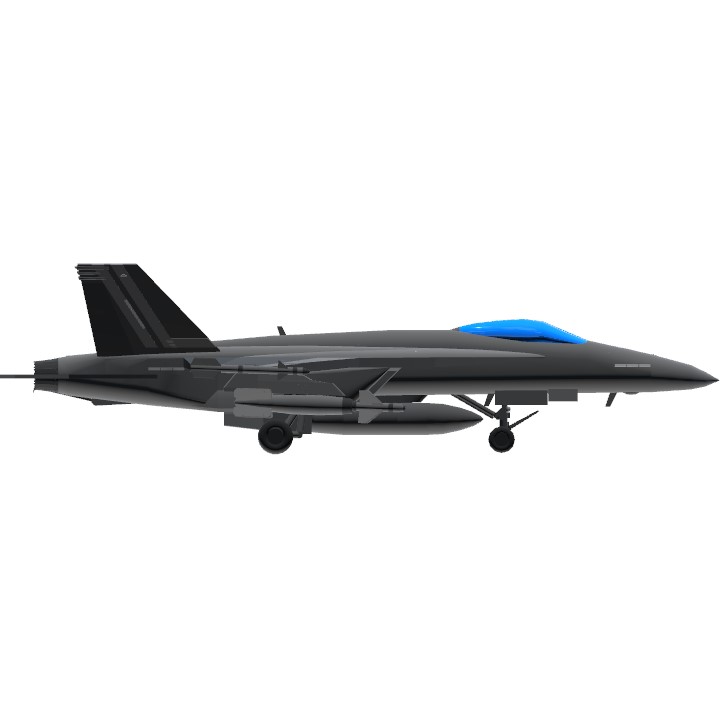 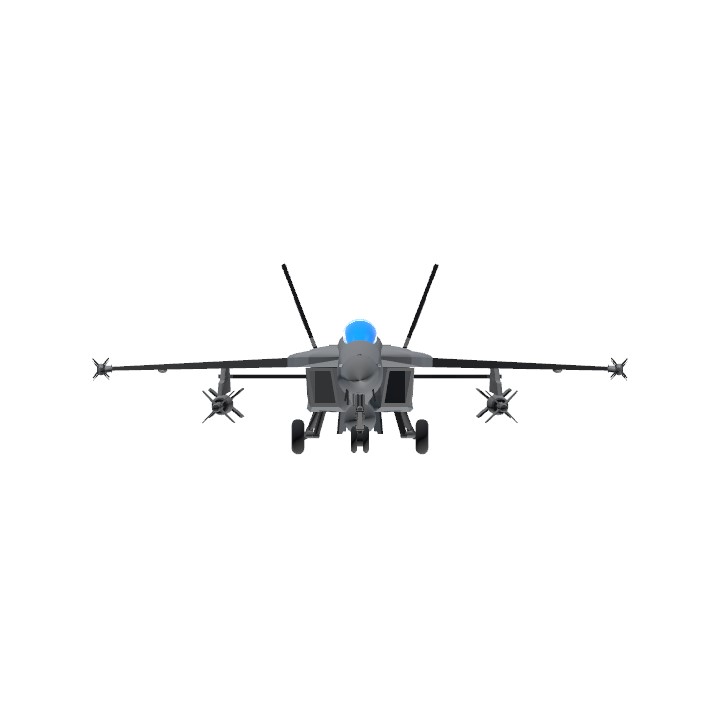