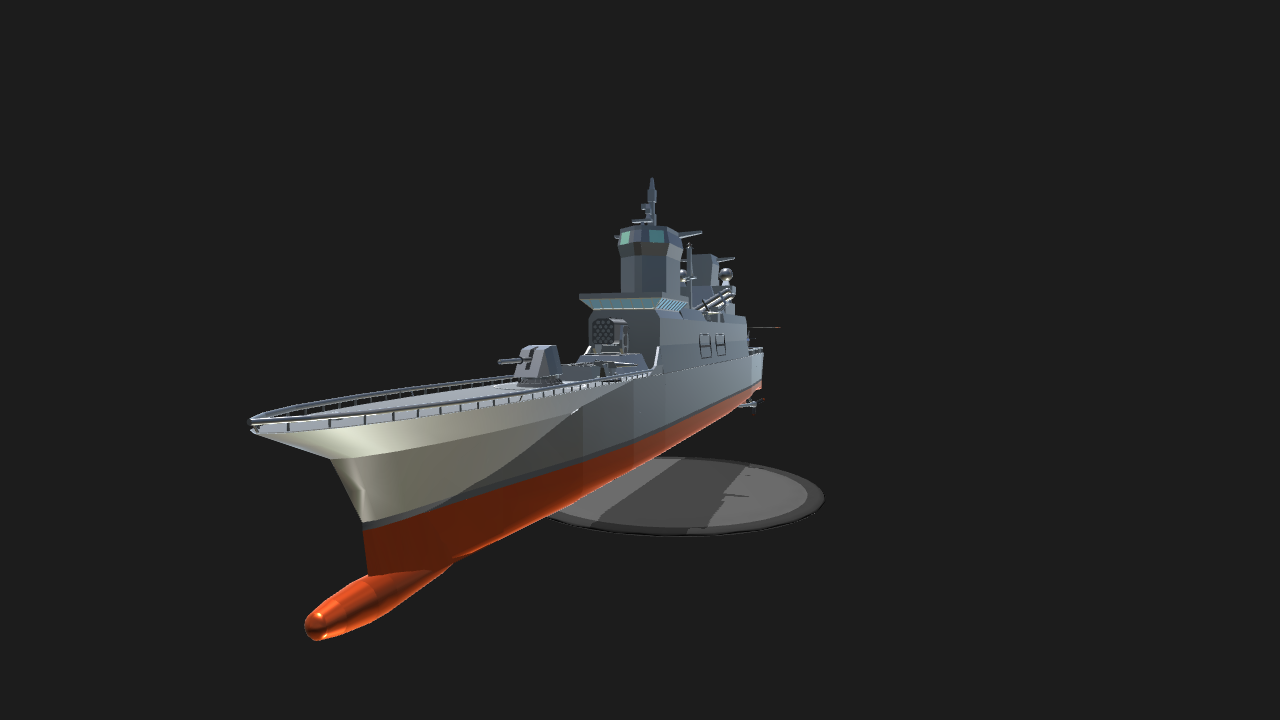 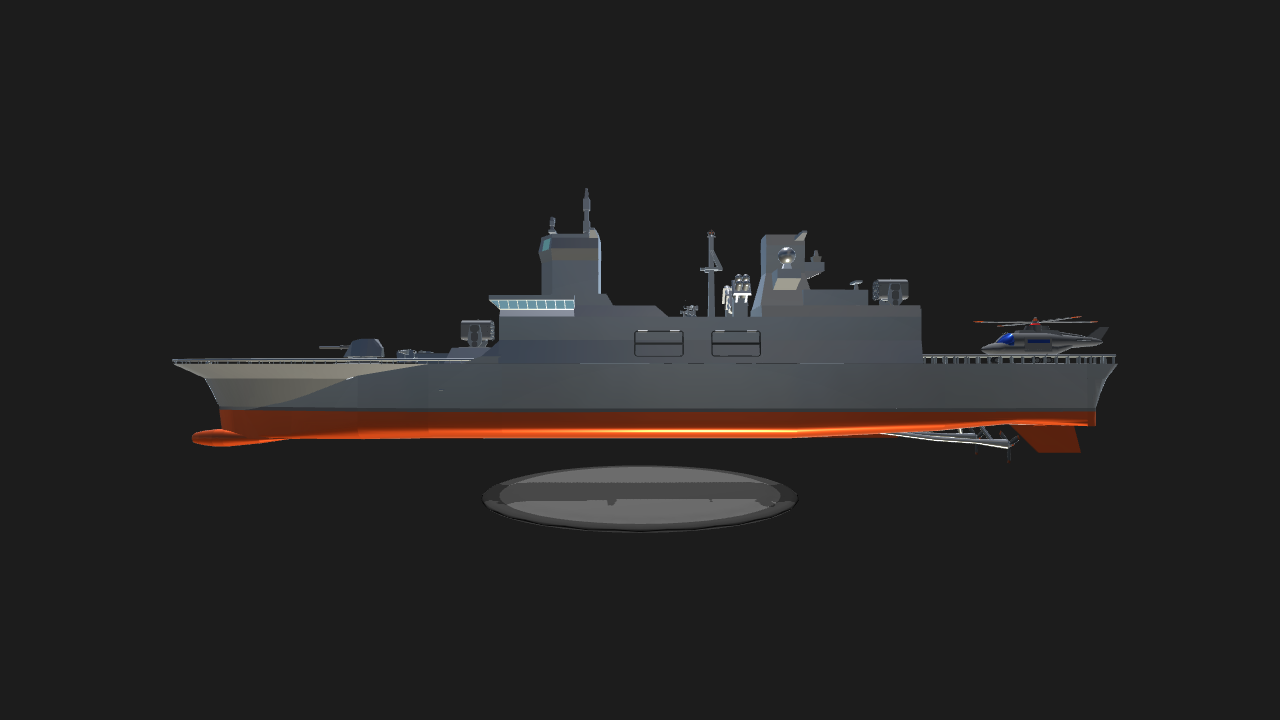 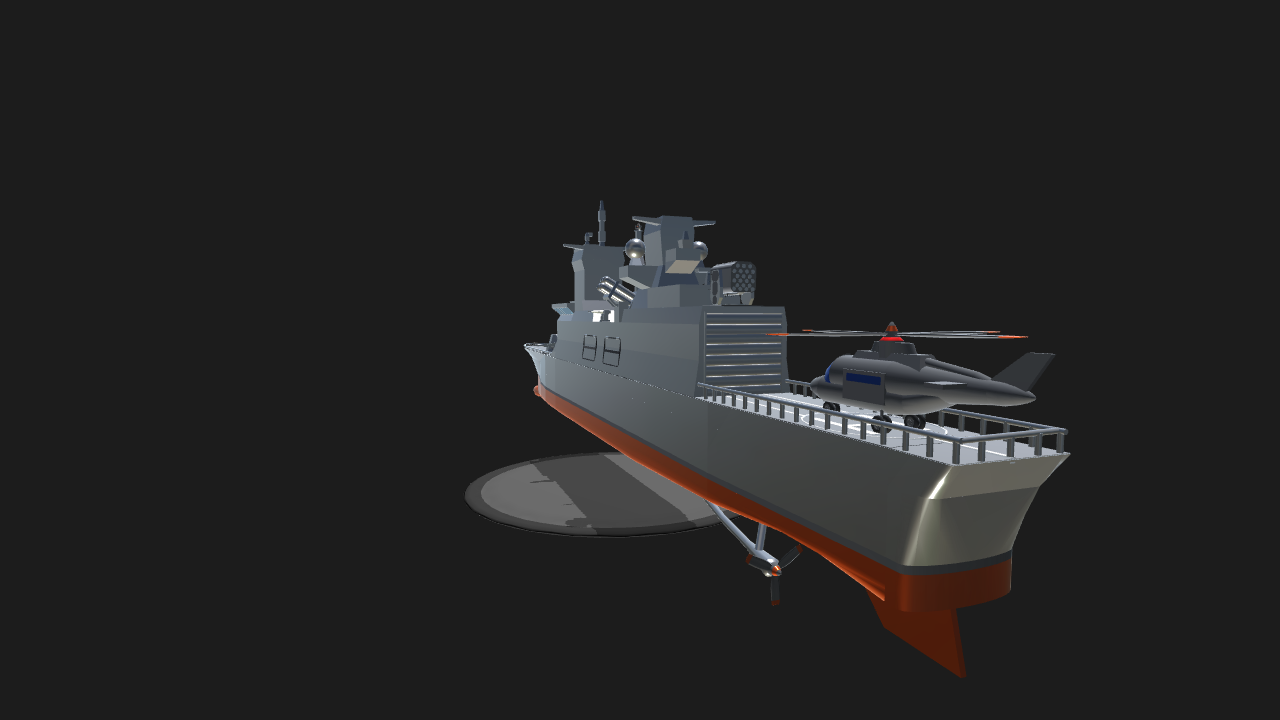 FINALLY! I did it! I finished building this stupid thing! You won't believe me how happy I am for finally being able to be free from this anxiety inducing ship once and for all!

The final edit of this creation caused 2 crashes, 1 rollbacks and added 48 parts. Read More about the F125 Frigate 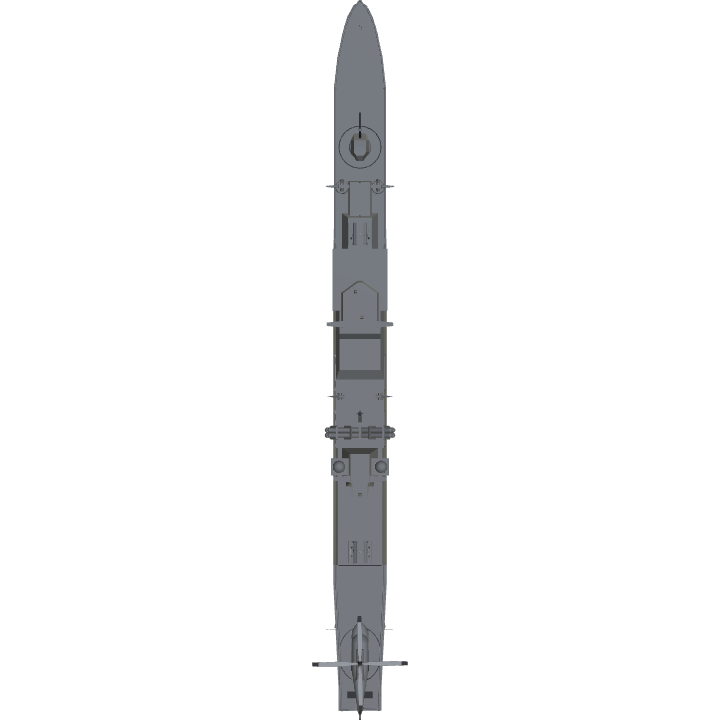 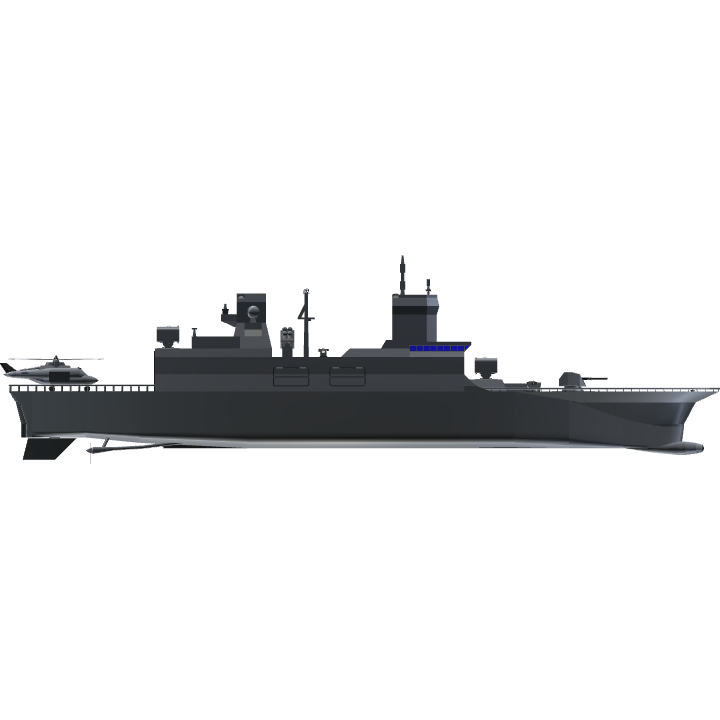 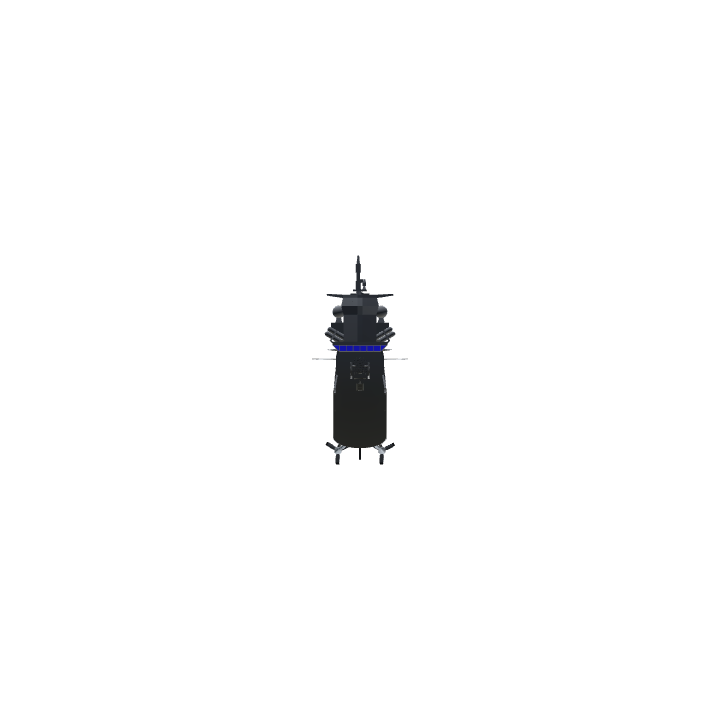