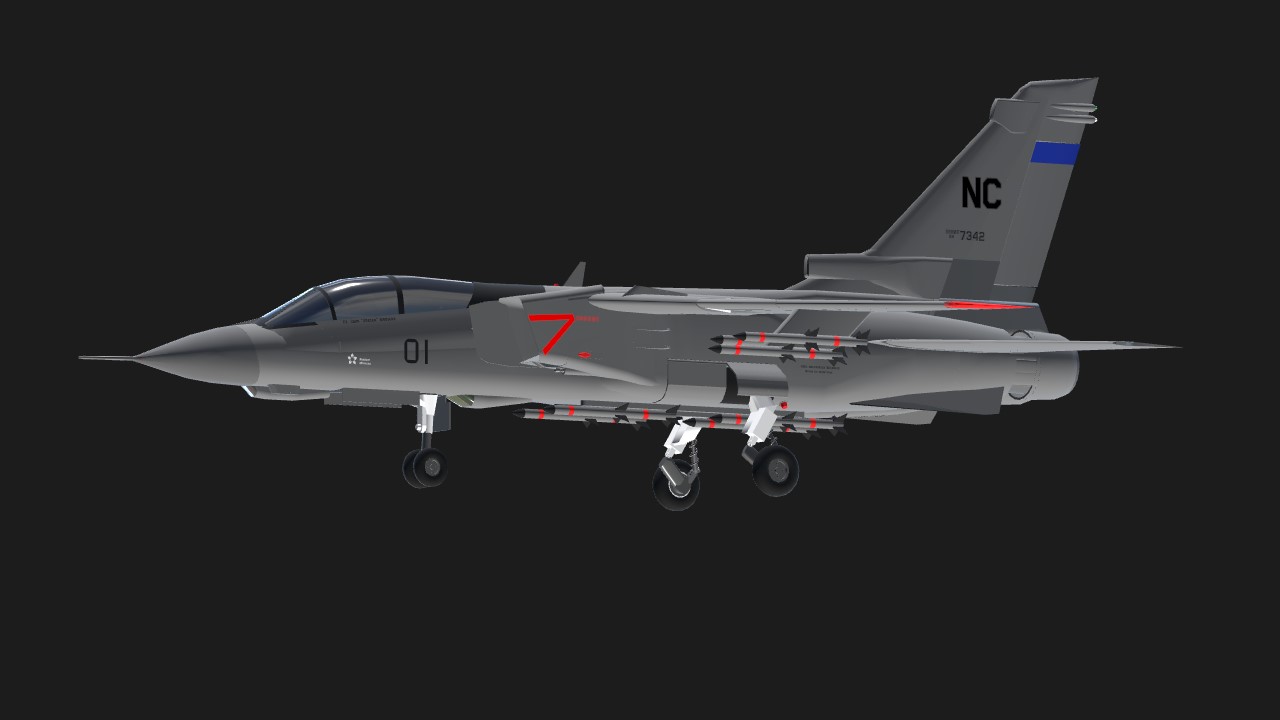 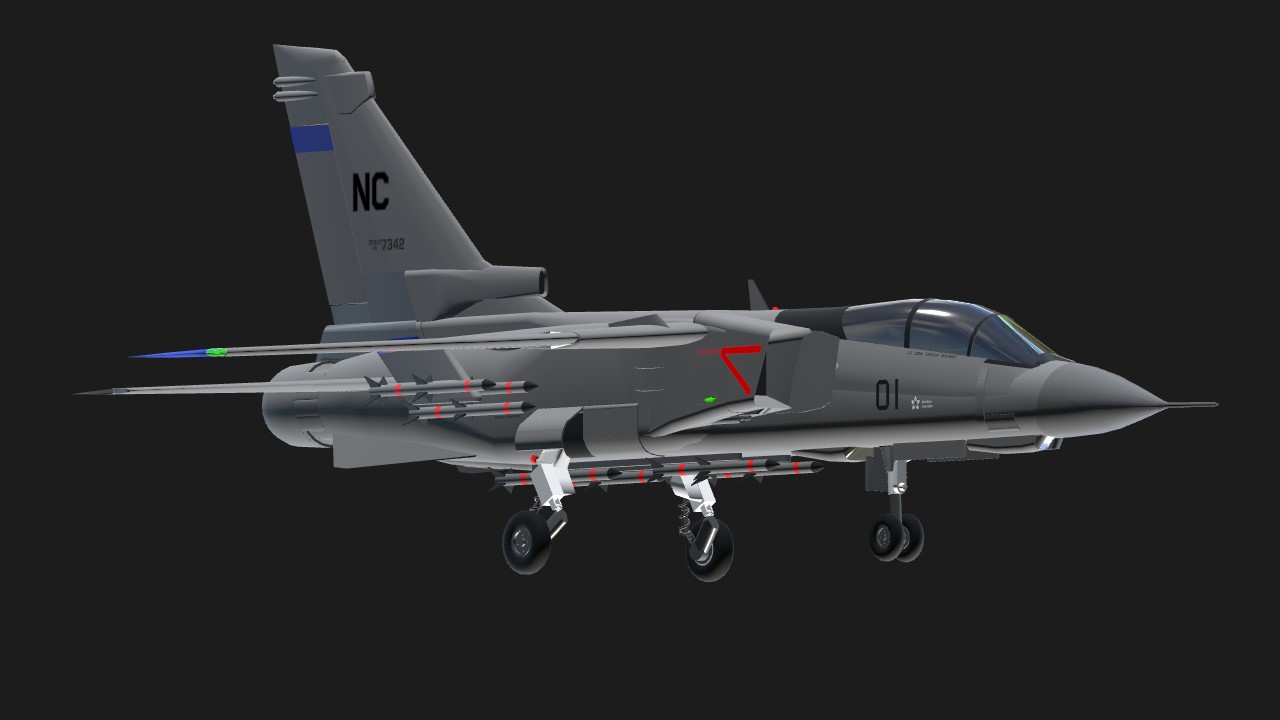 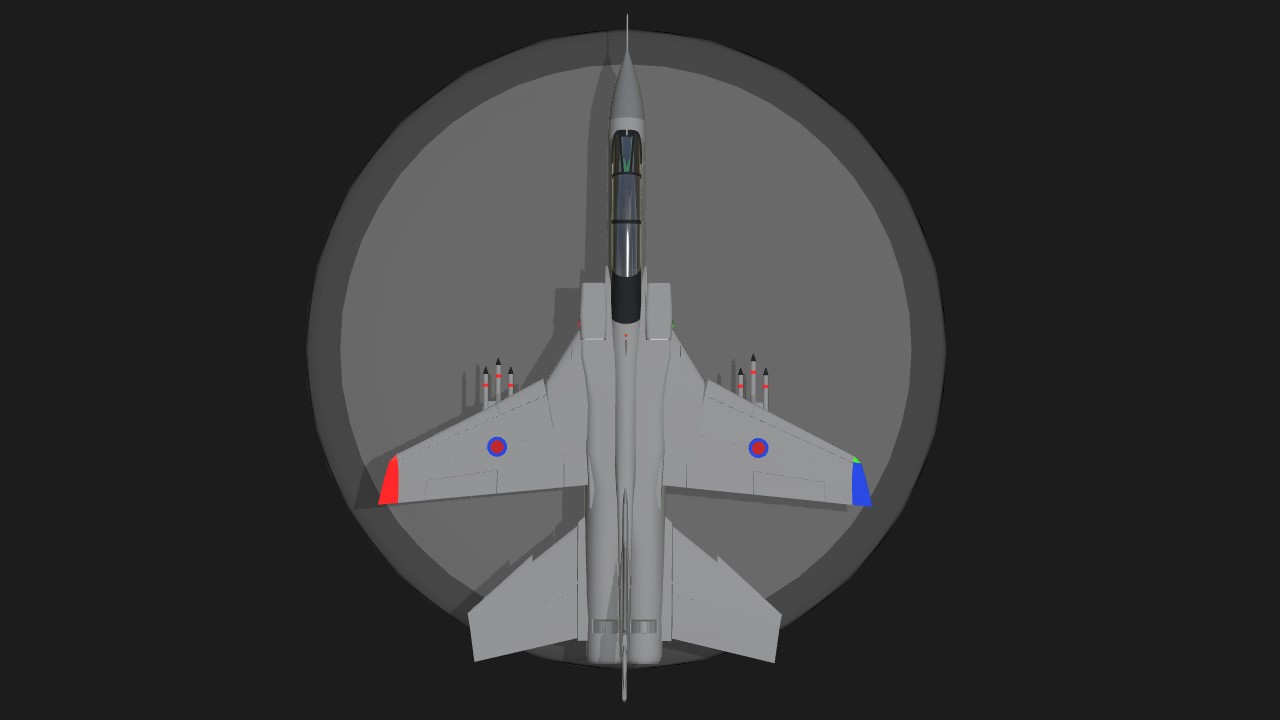 Short Info:
The Super Daltanious is a All Weather, Mach 2 Intercepter made to intercept TU-95s, B-52s, and even very stealth Bombers. This aircraft was made thanks to a man named Tripp Polo, the Chief Officer of the Air Force. He want a aircraft that can do interceptions along the coast of the Kingdom of Ulaarjabaalter (former federation state). These “bad boys” were extensively used during the Ulaarjabaalter independence war as the Early Variant. These were successful in intercepting bombers and deflecting Ulaarjabaaltian experimental aircraft. The MK.IV-2 was revealed in the 2015 Paris Airshow for a brief moment and shocked viewers with its stealthy sound. 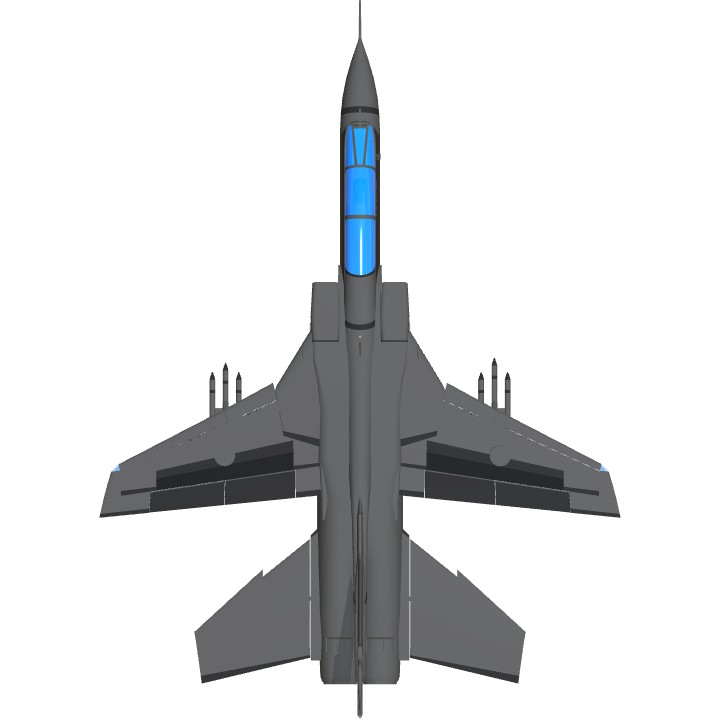 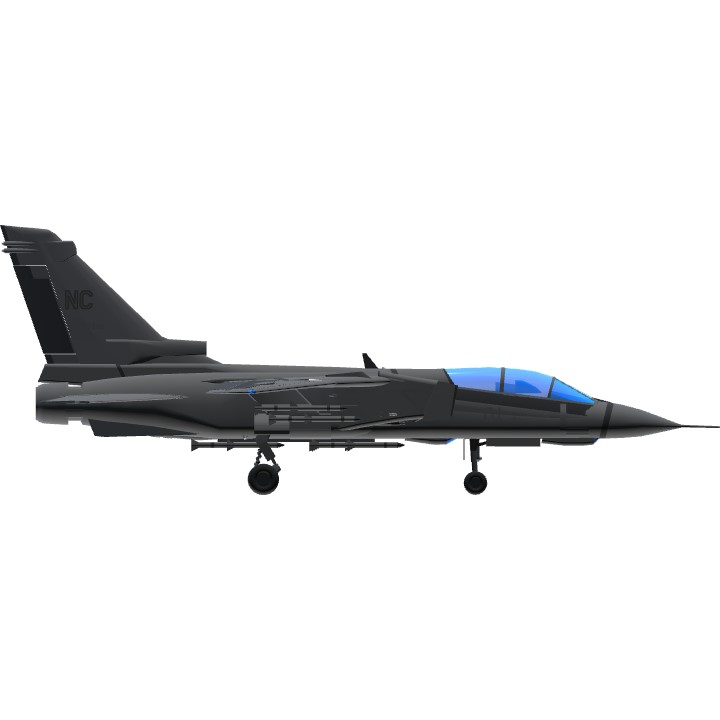 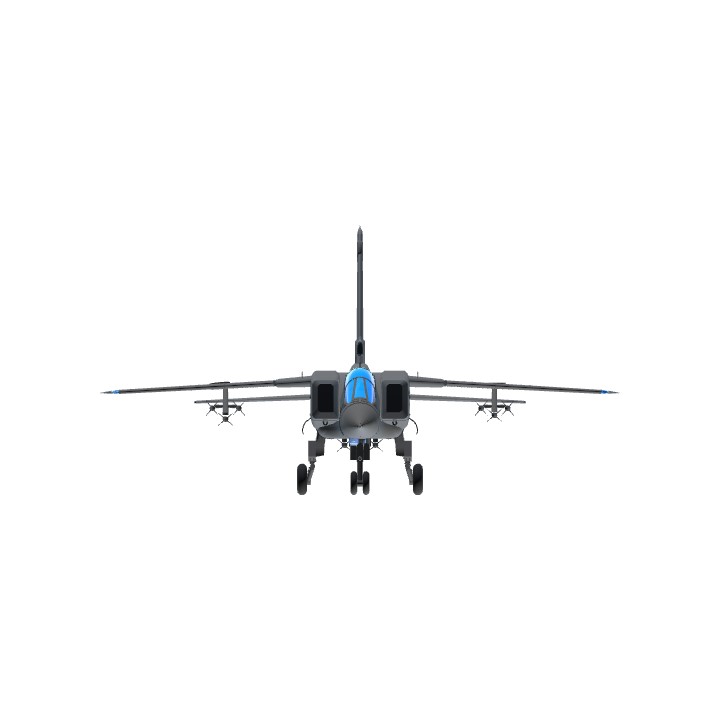